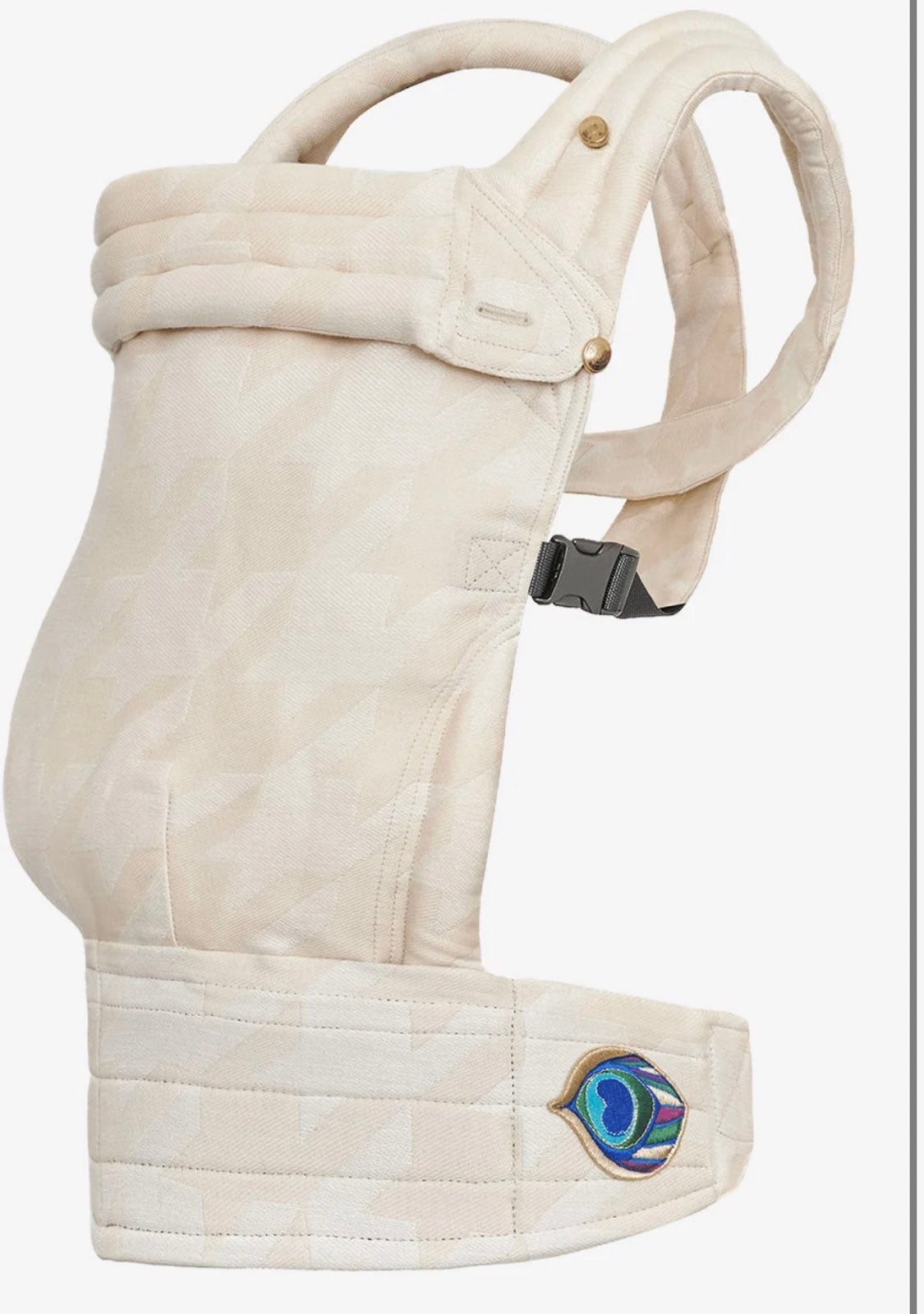 Brand new in box and never used. I received 2 as gifts so I am selling one. 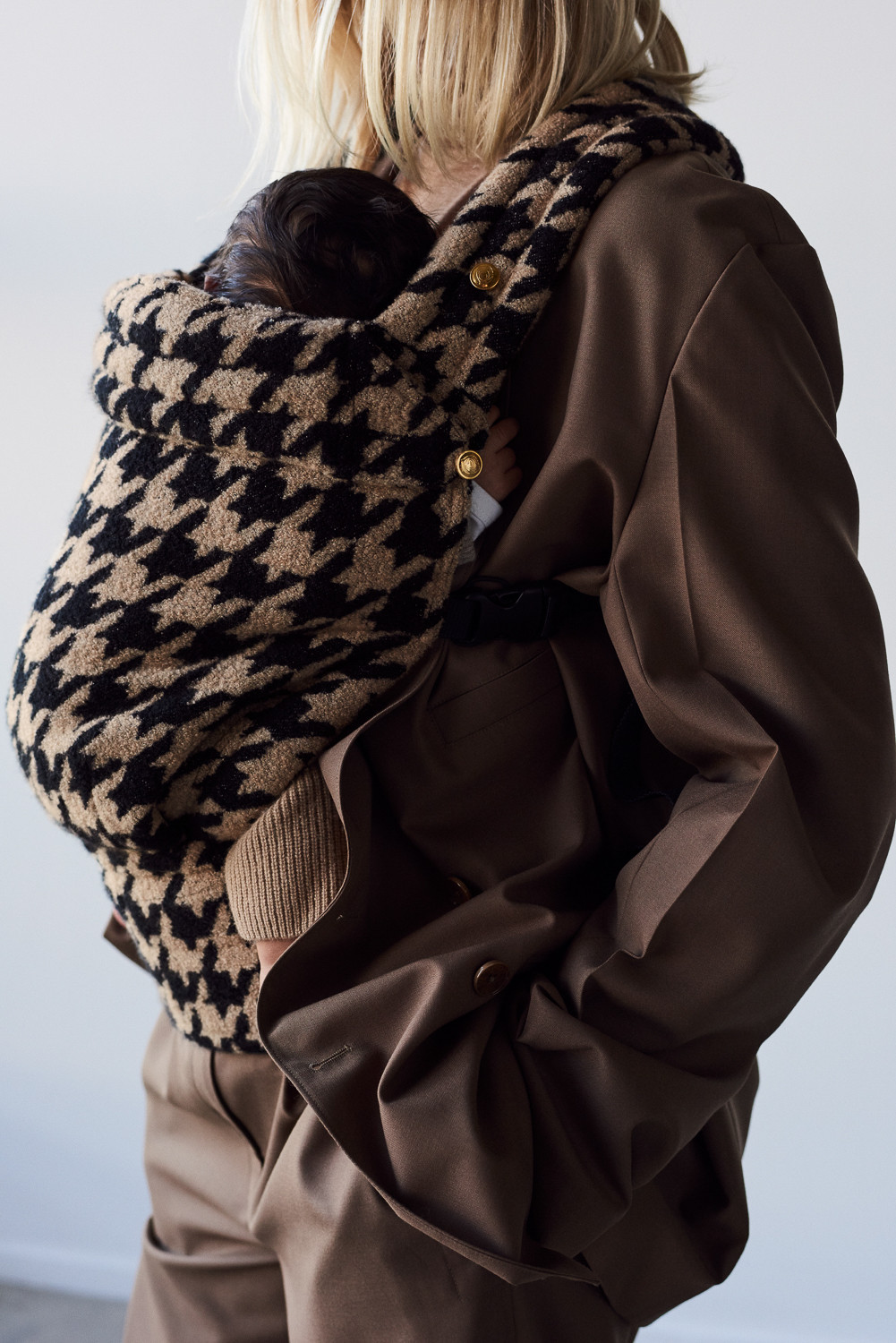 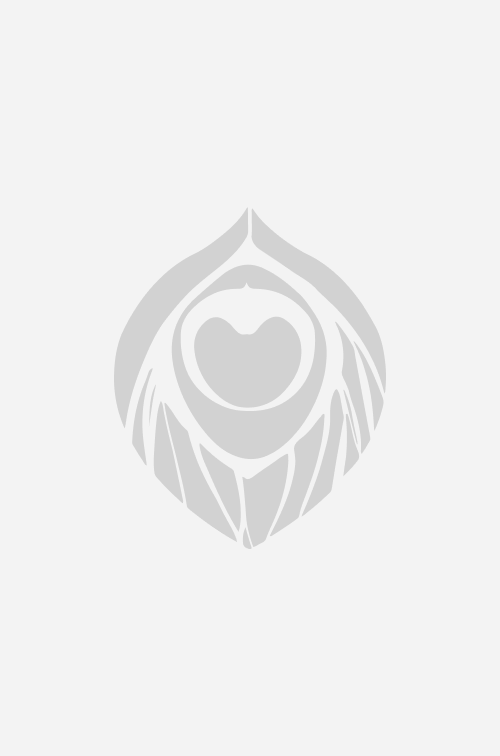 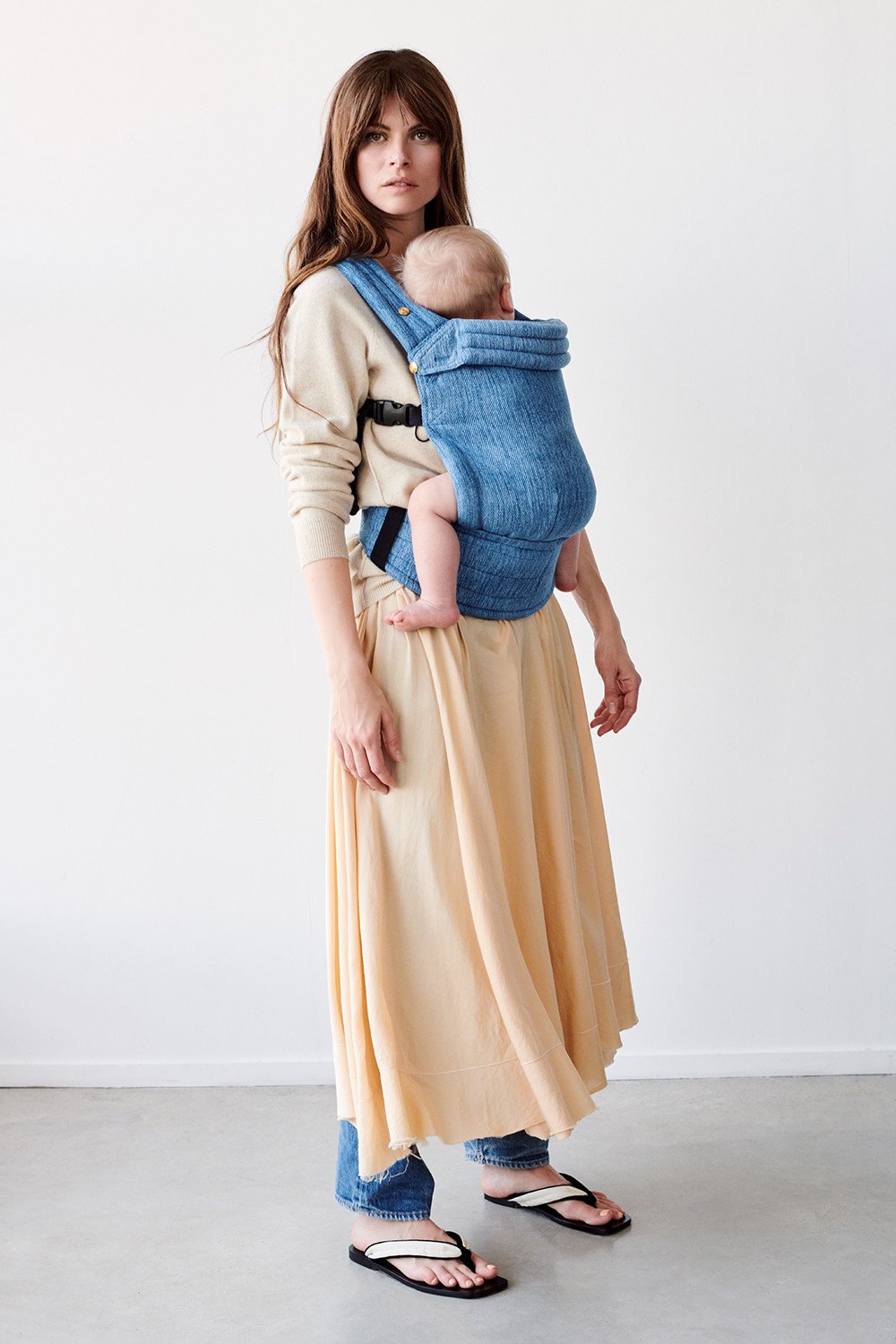 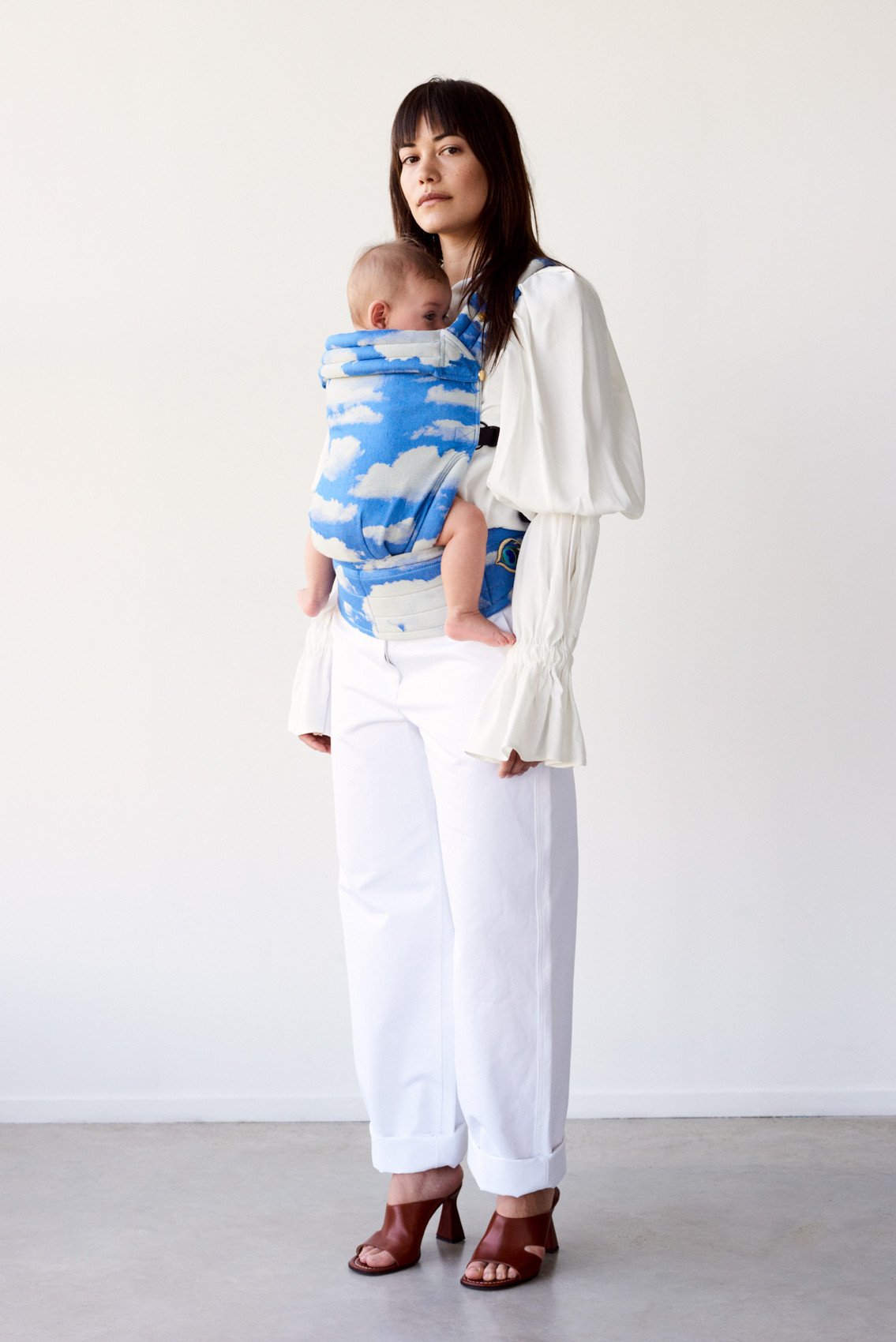 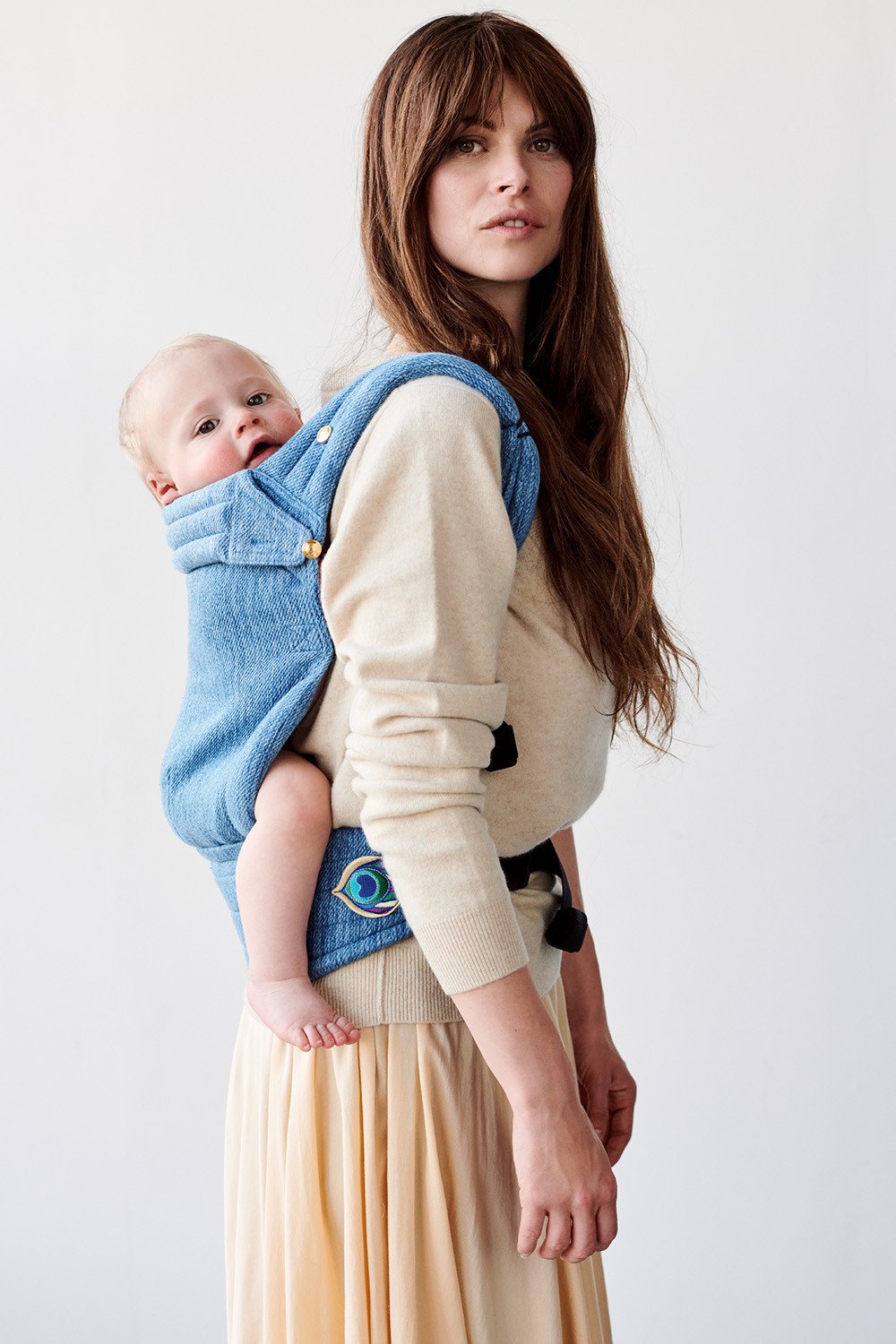 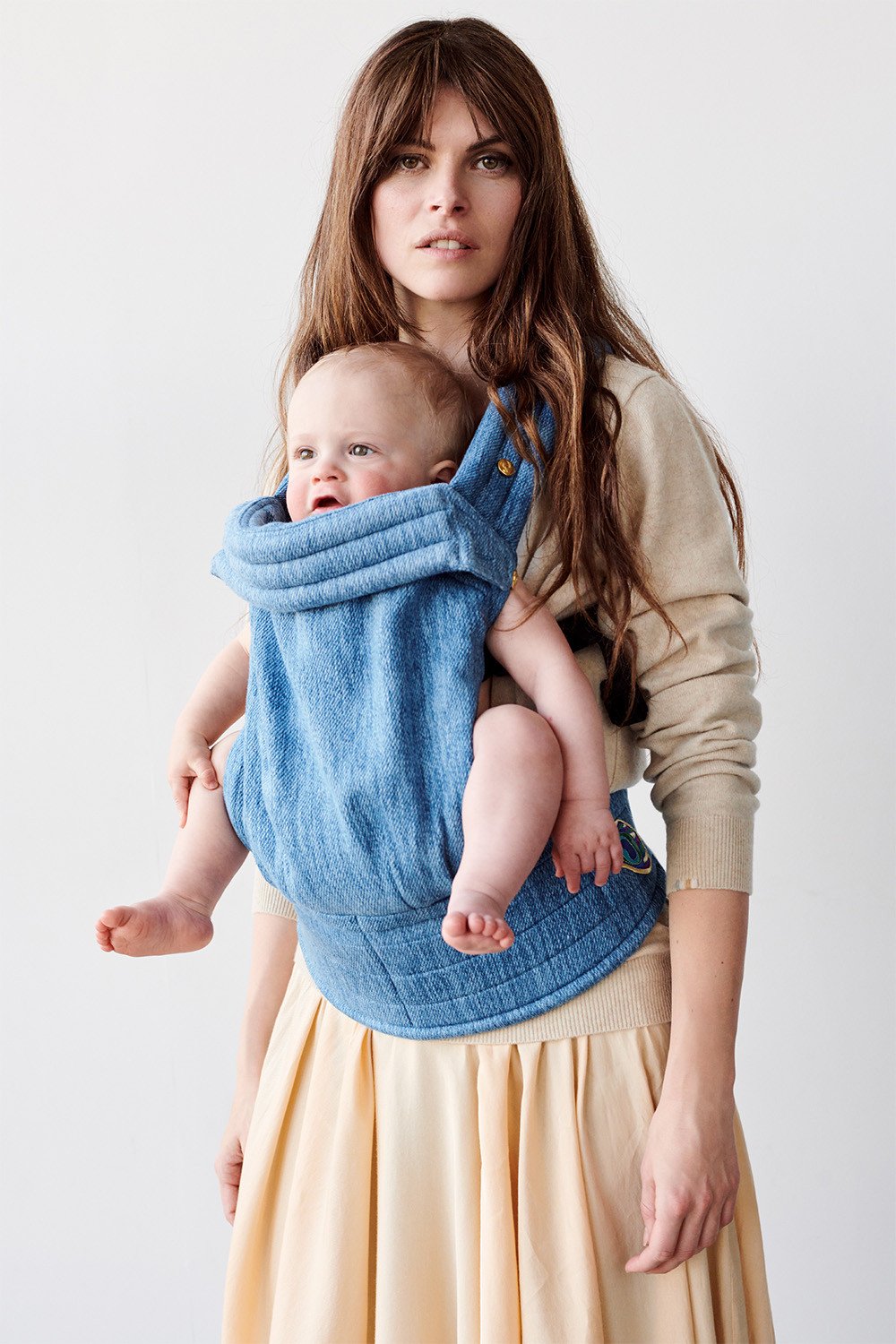 Who: Baker Institute Director Edward P. DjerejianVersace reading glasses,James A. Baker III. Marc and Debra Tice will accept the award on behalf of their son and deliver remarks.