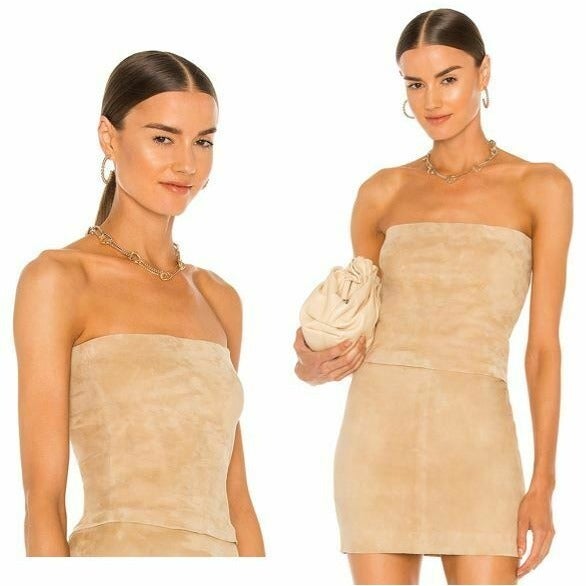 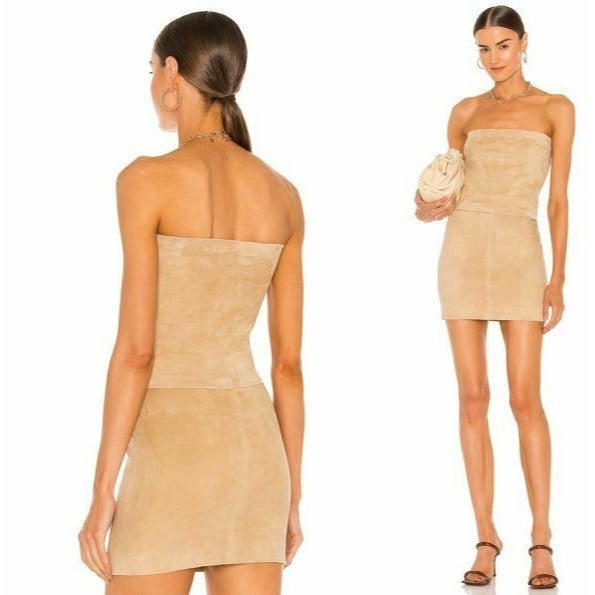 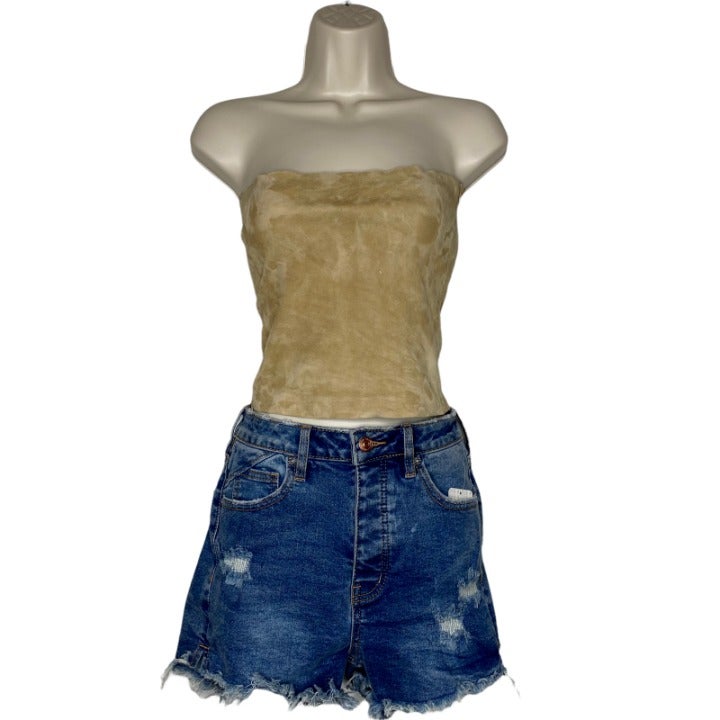 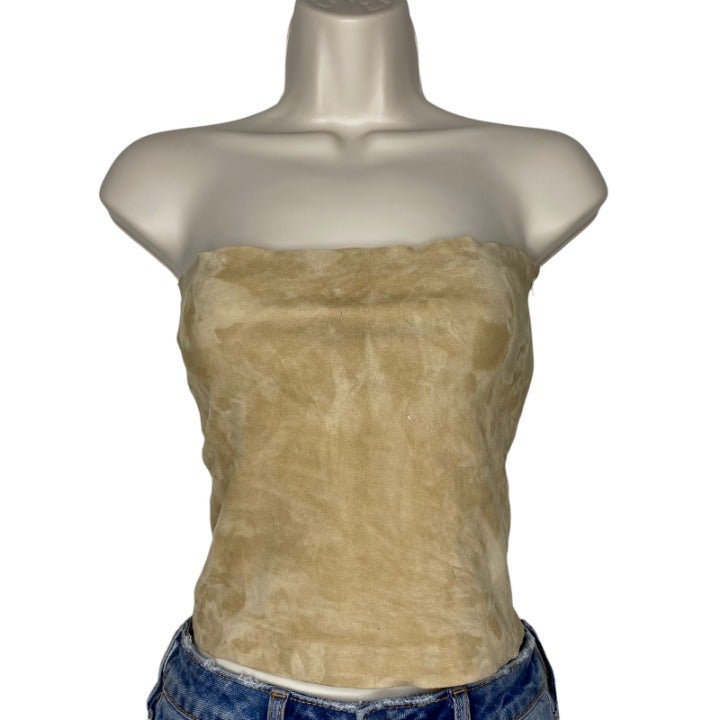 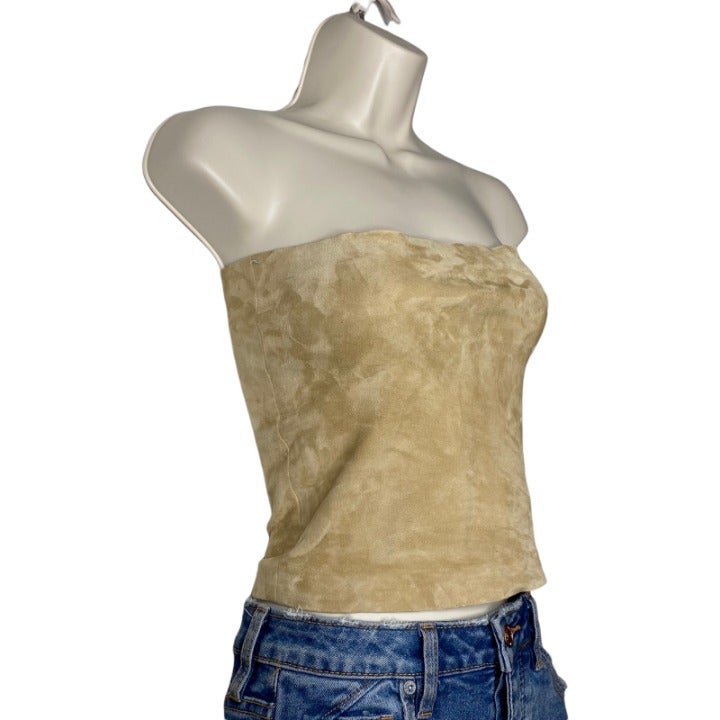 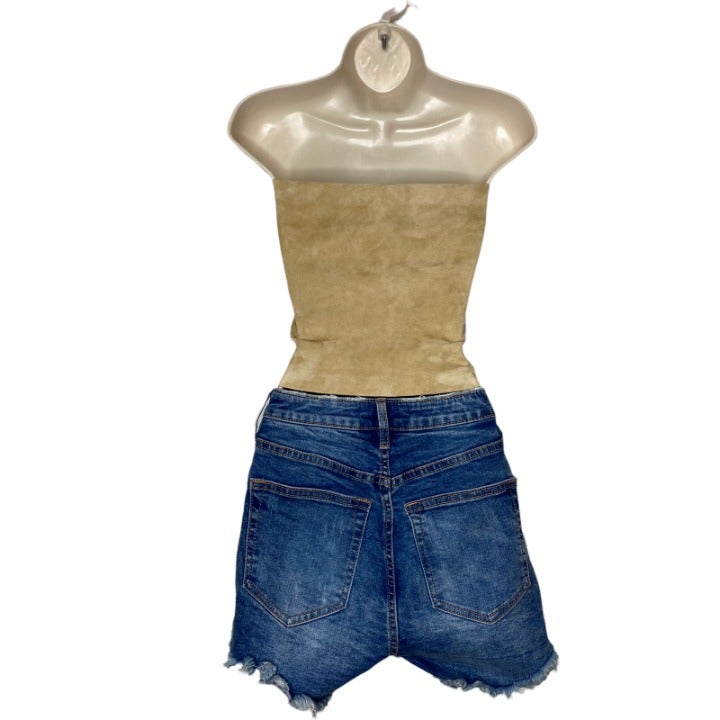 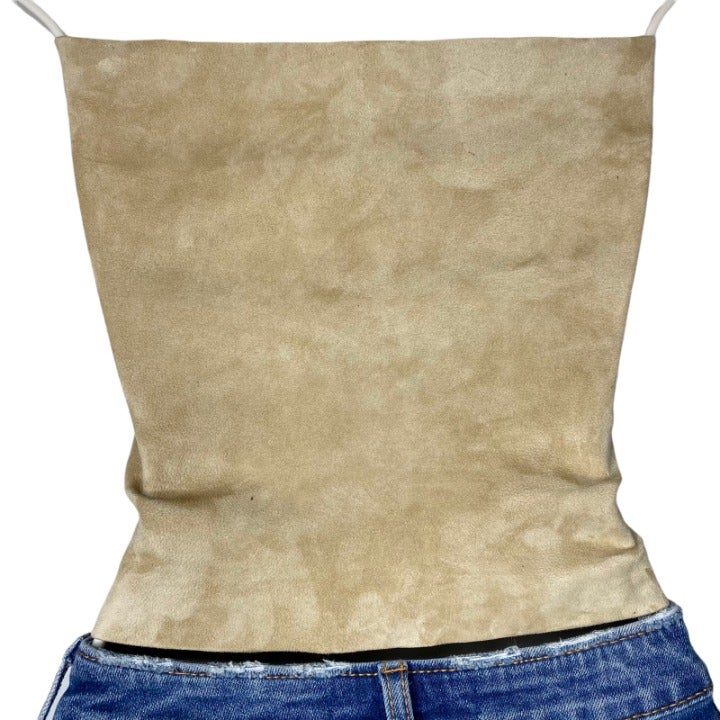 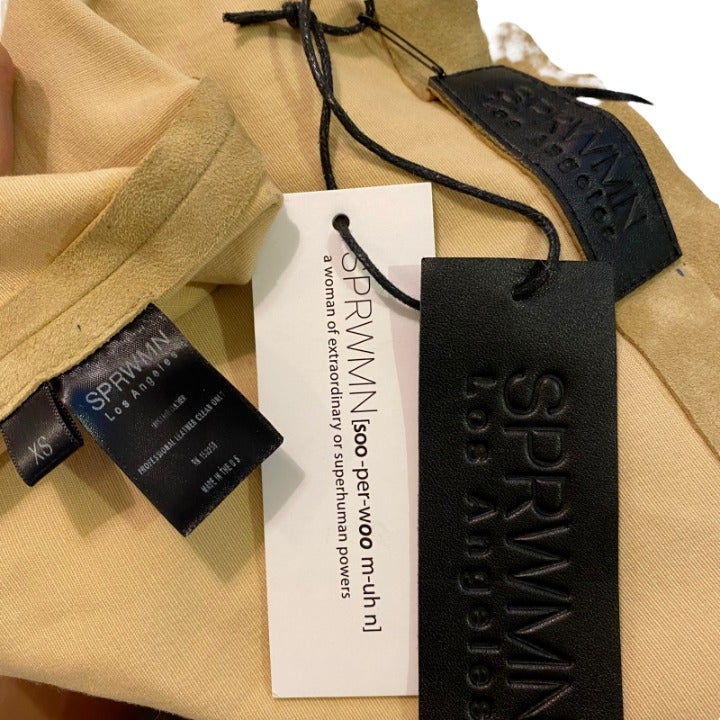 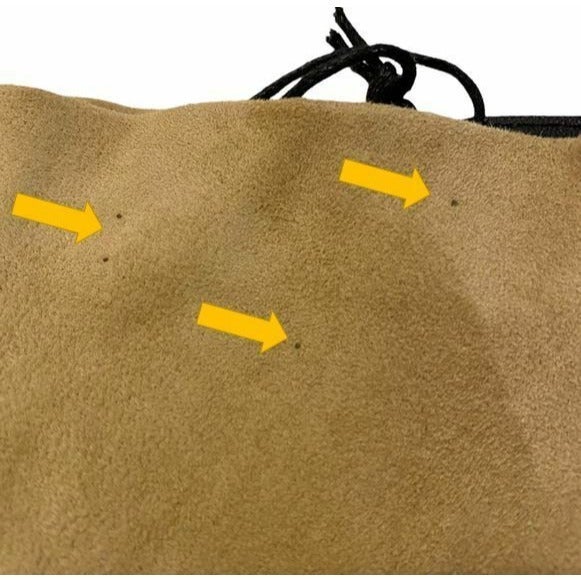 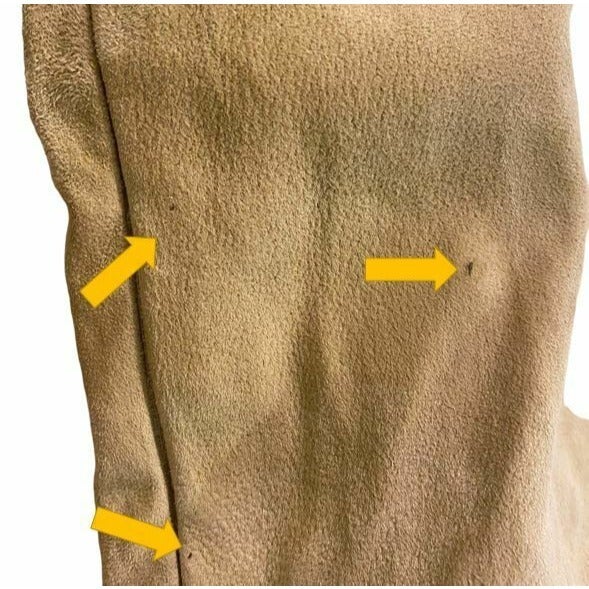 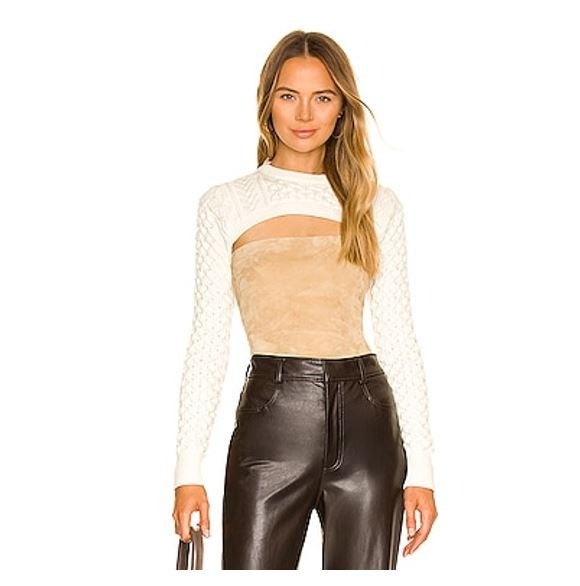 
Condition: Good preloved condition with minor discolorations. Several discolorations are located inside the item and cannot be seen from the exterior. Please review photos to evaluate condition further. Offers welcome! 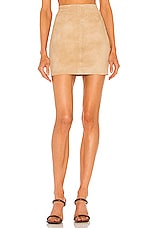 Reserved for Rodney ONLY