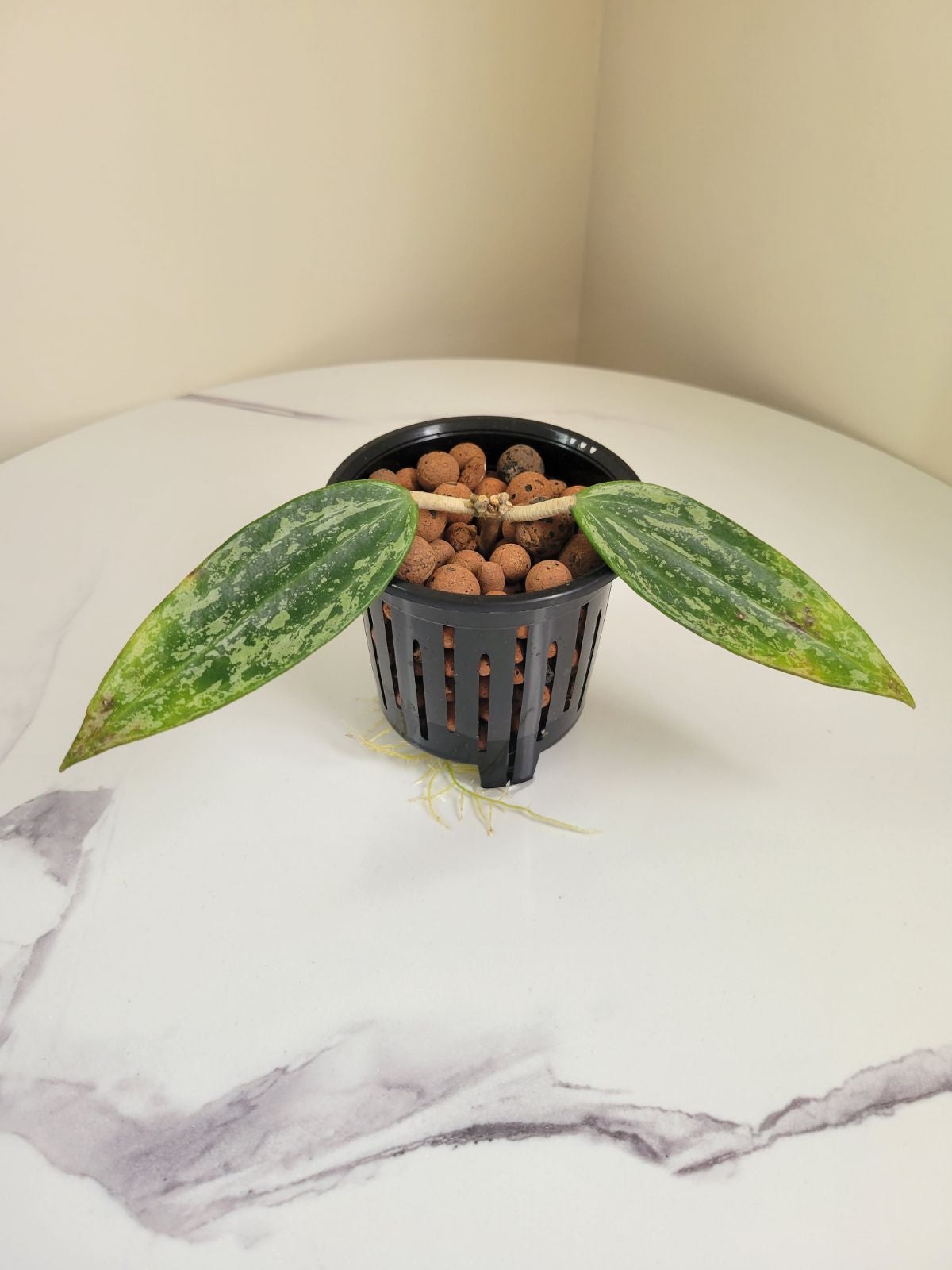 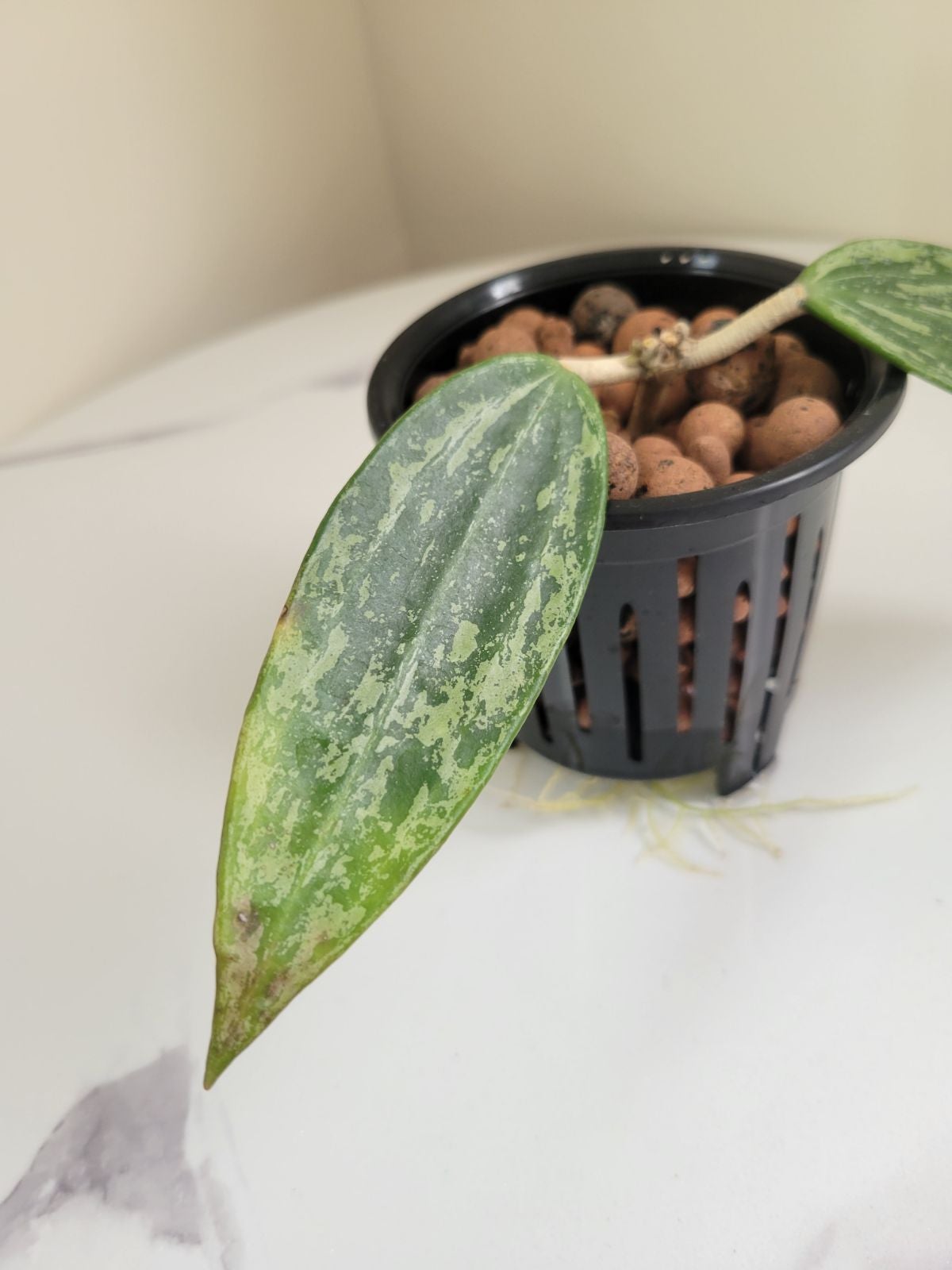 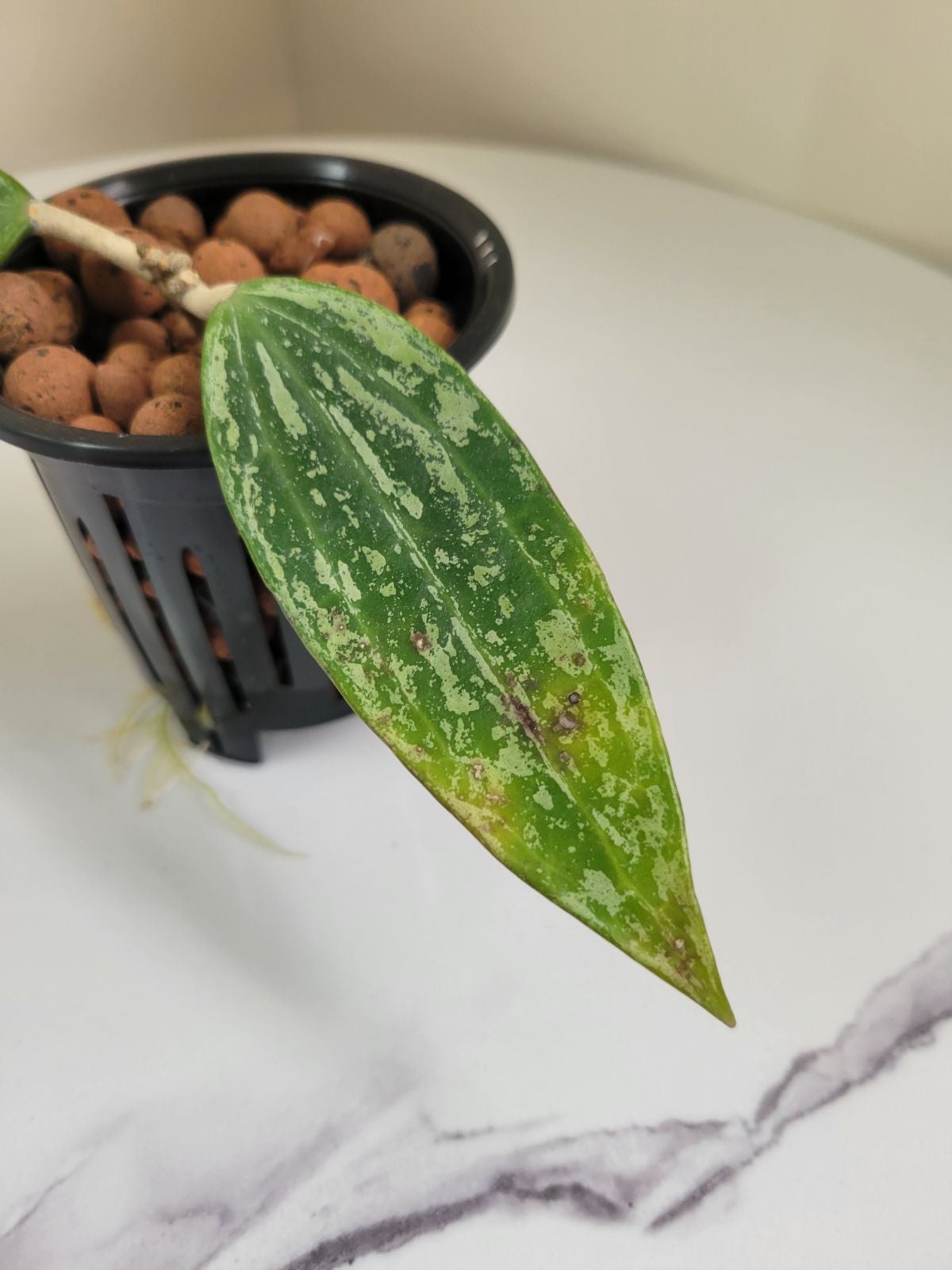 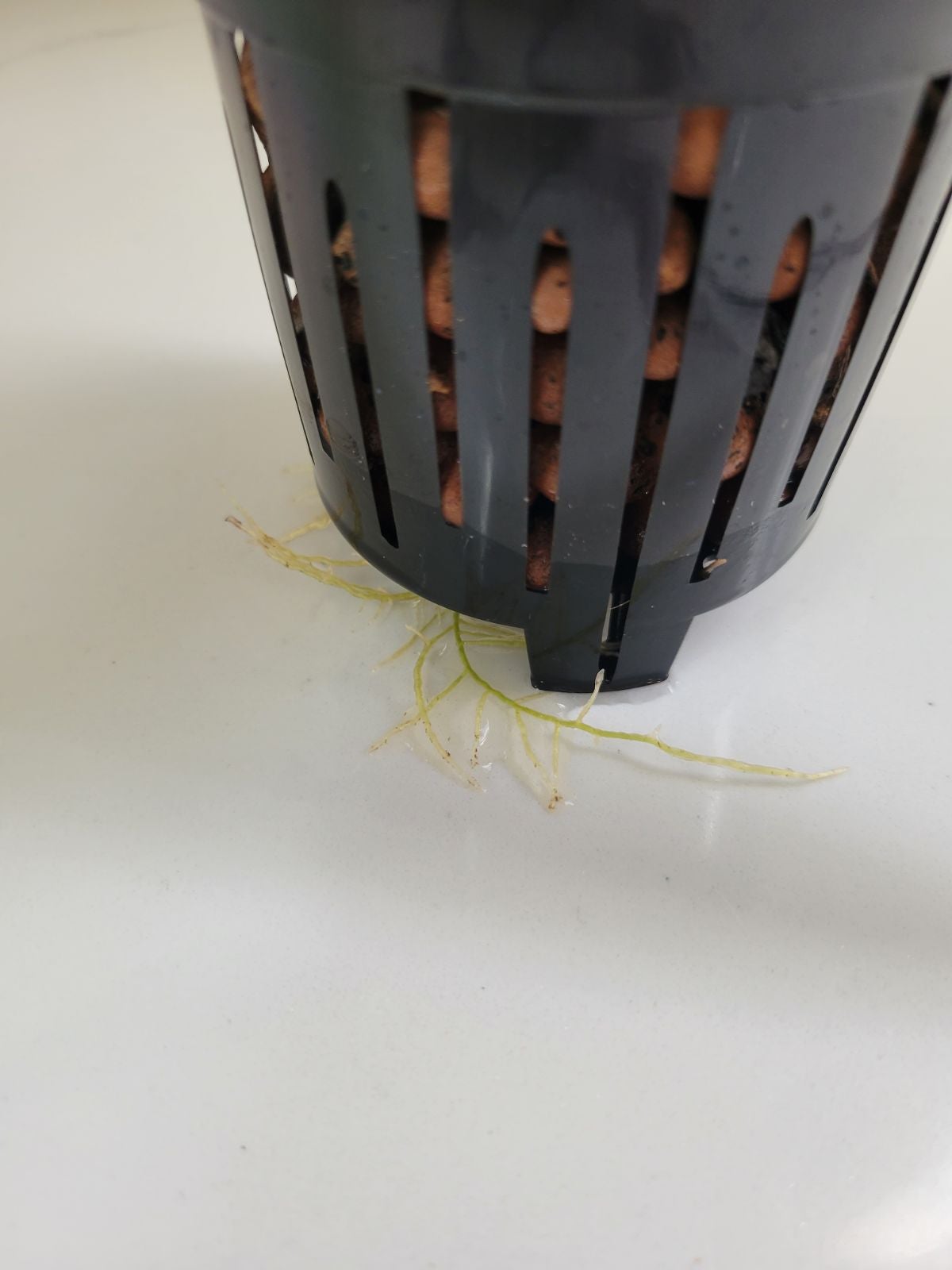 *please keep in mind that shipping is an unnatural process for plants and it can be normal to have a yellow leaf or some damage from the stress. Plants are very hardy and should bounce back in no time! I am an experienced shipper and do my best to ensure a flawless arrival! However, I can't be responsible for damage while in transit from postal service. Thank you! 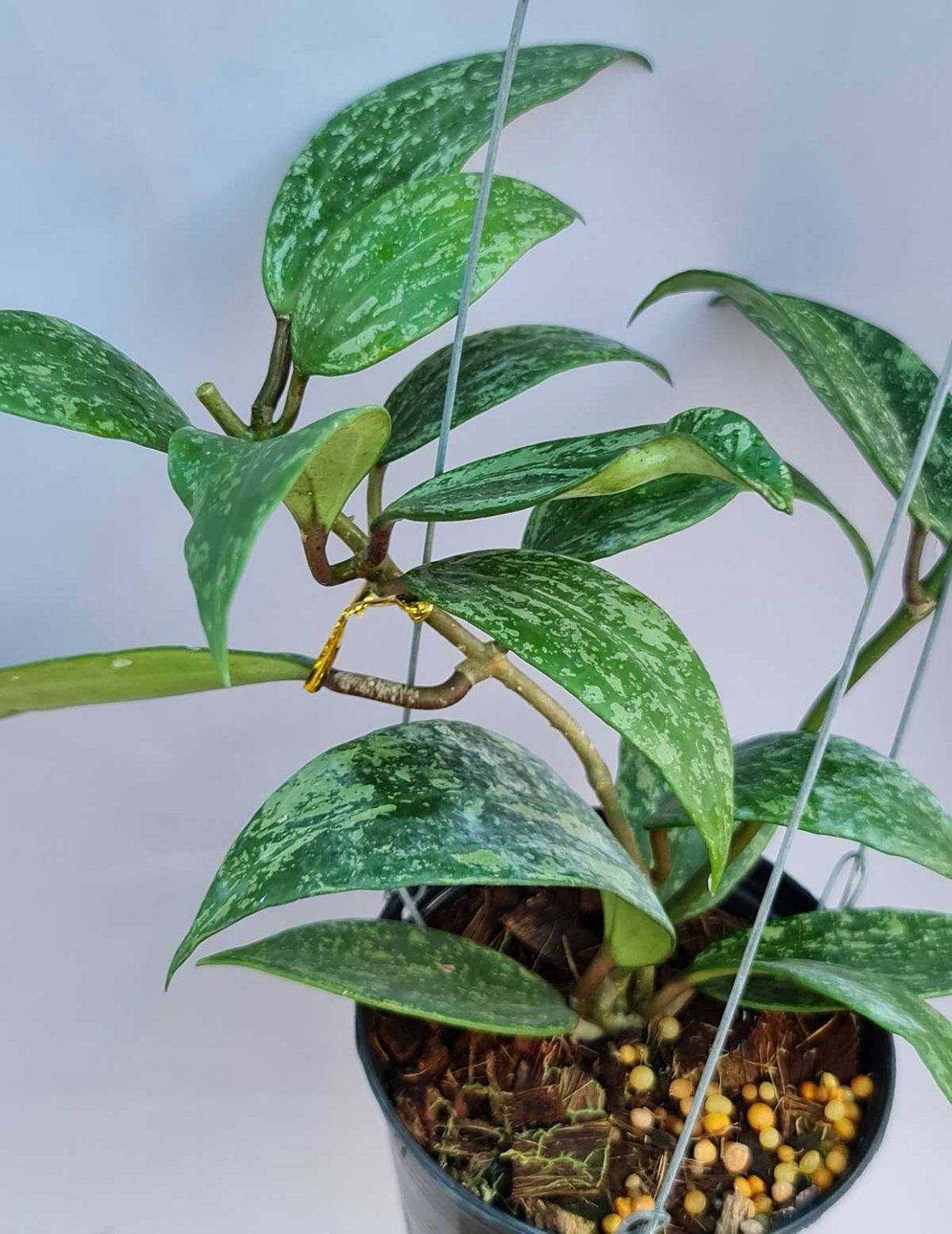 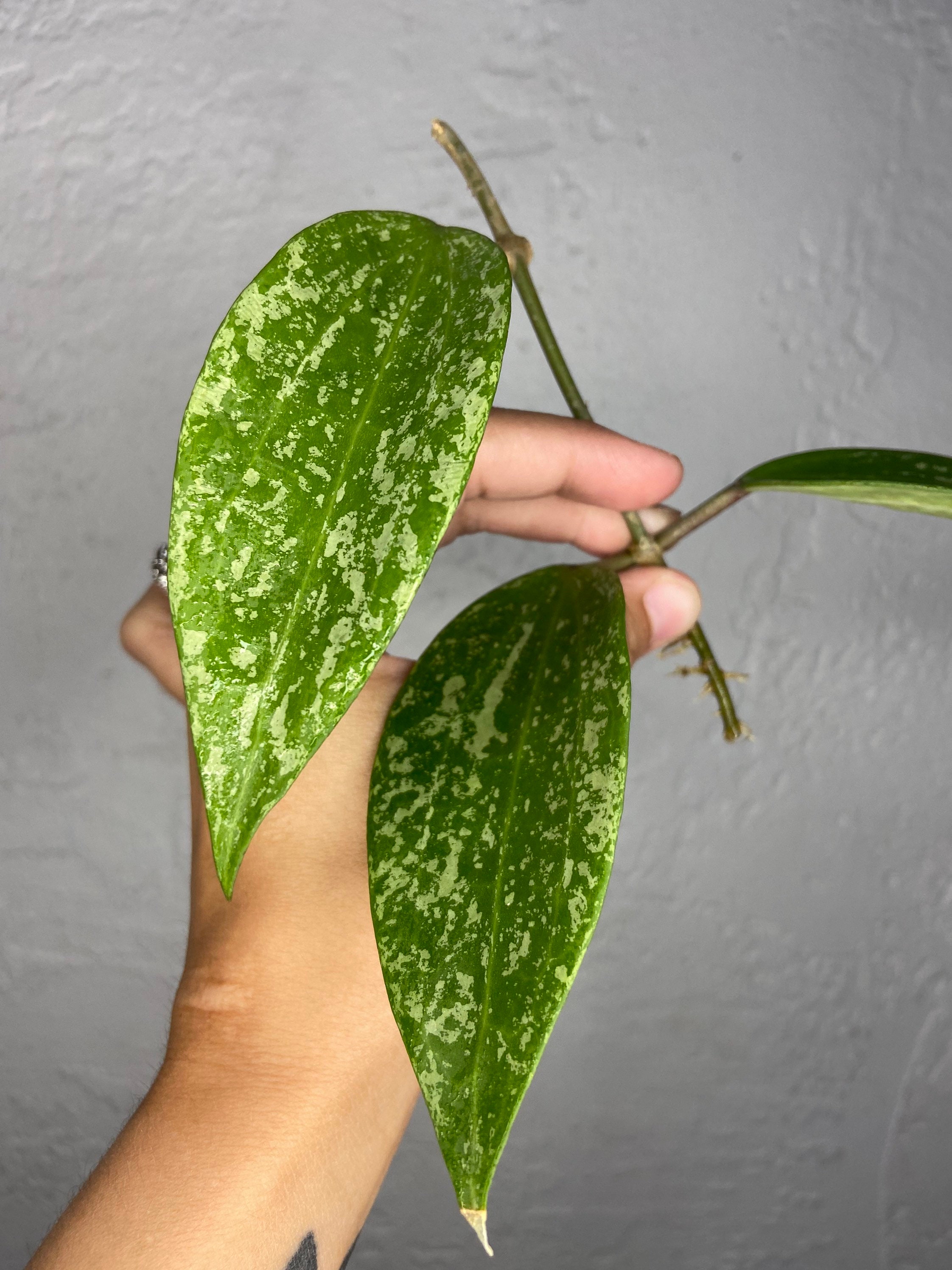 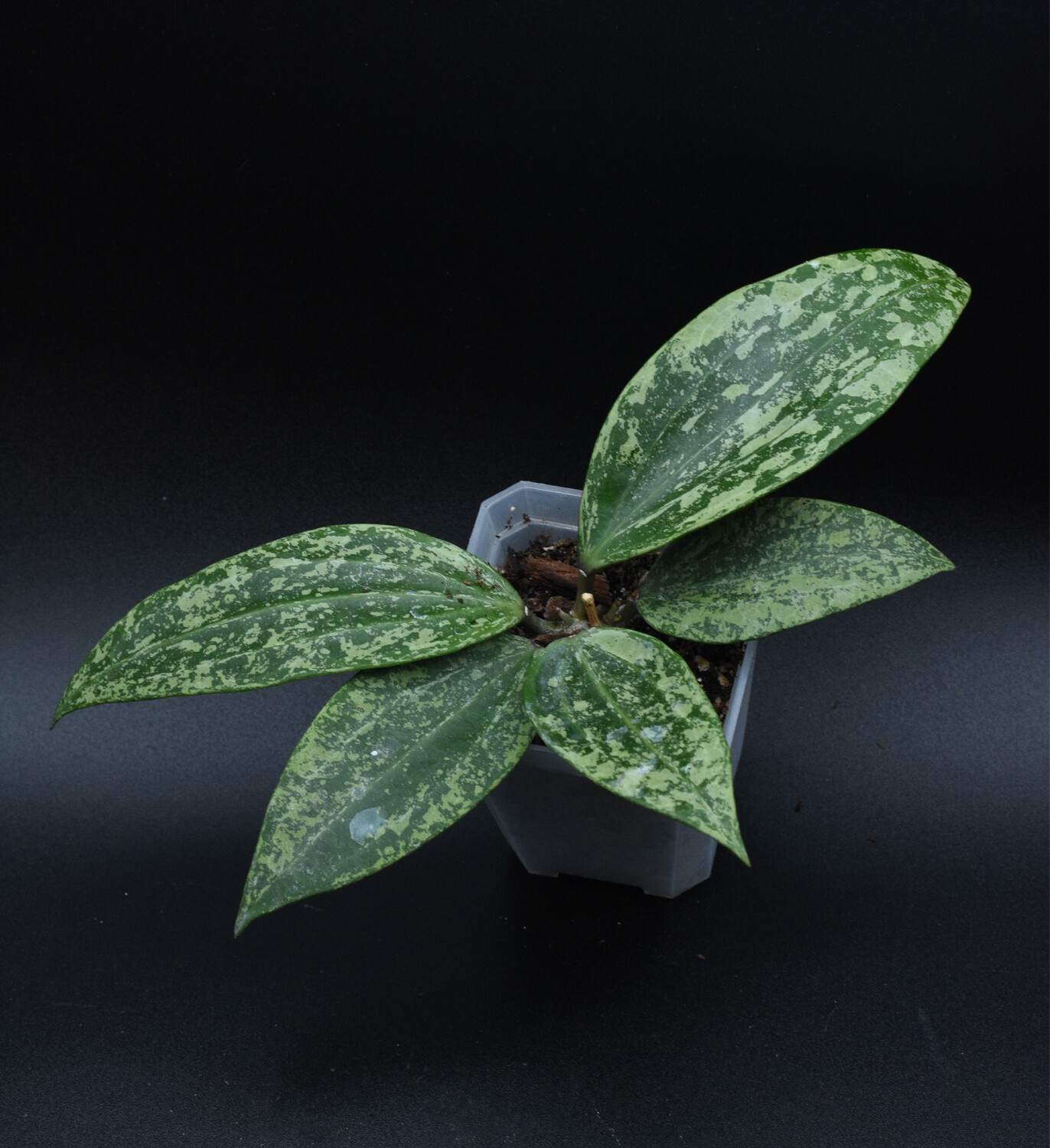 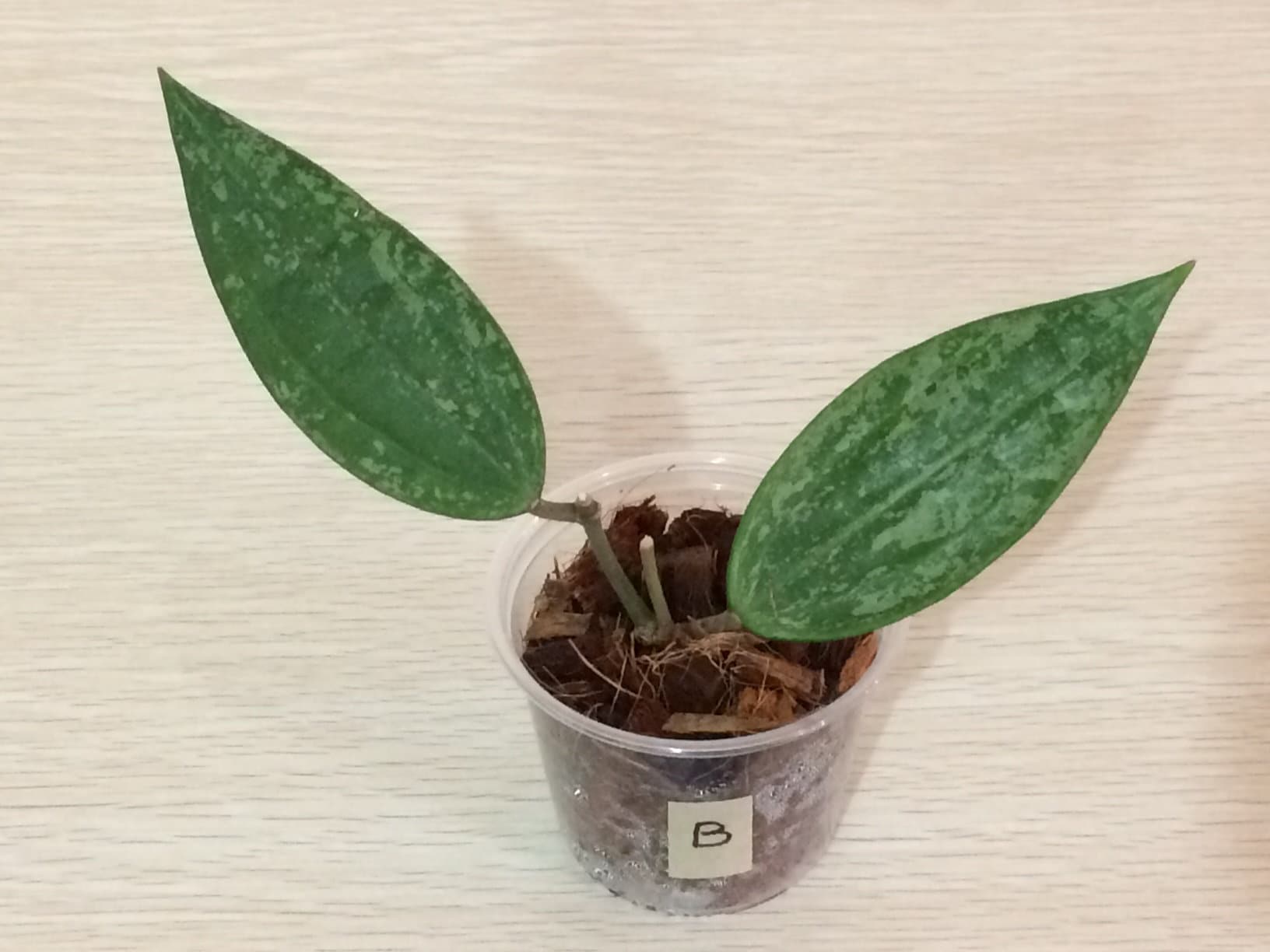 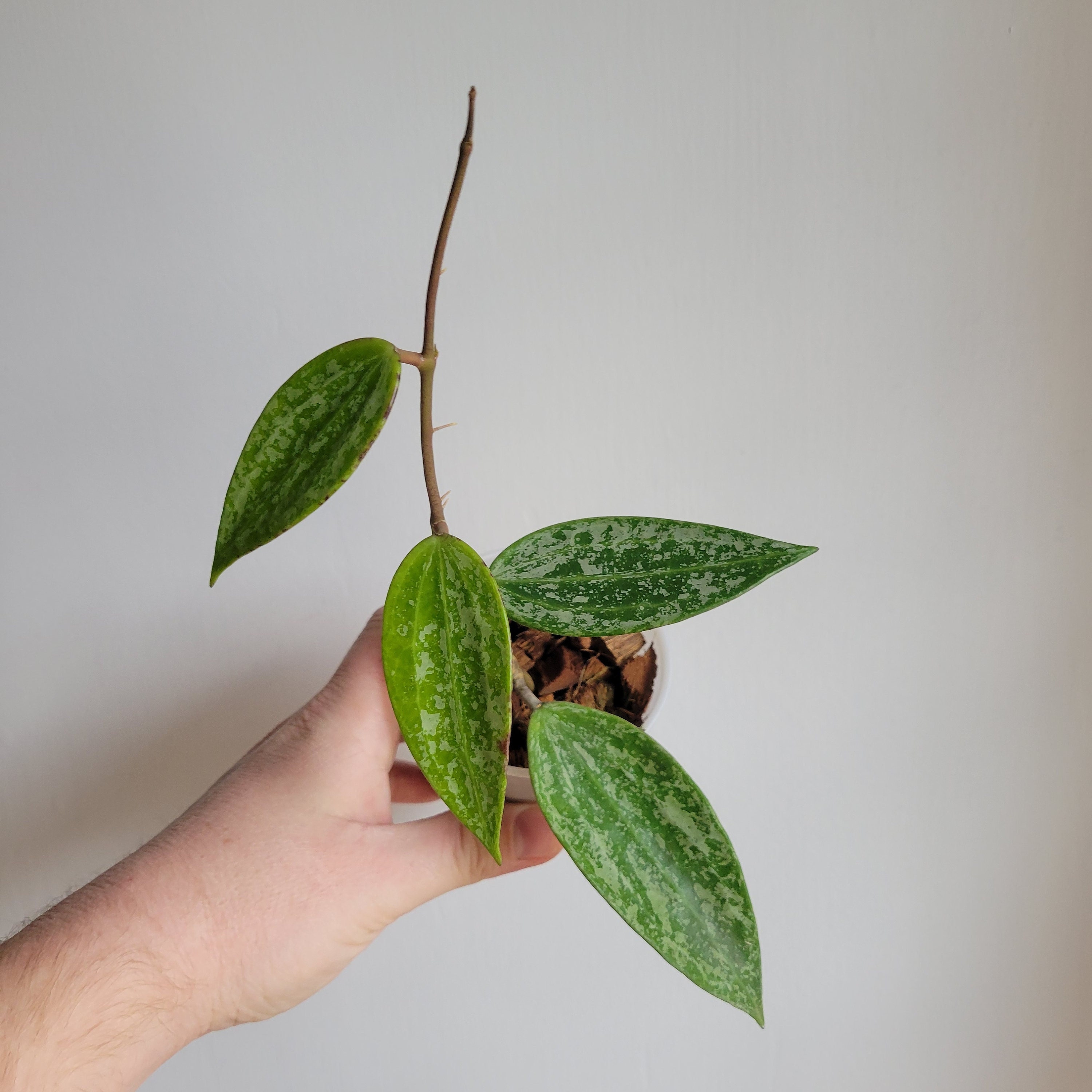 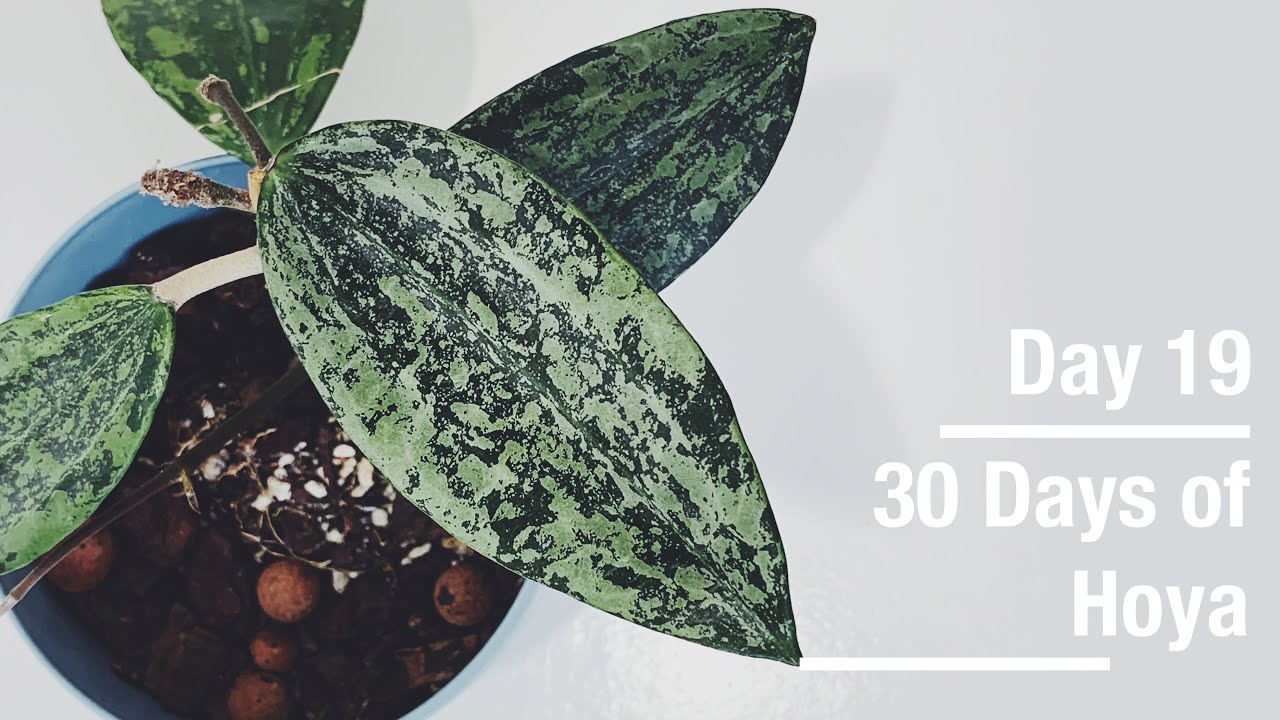 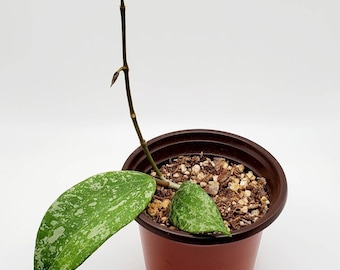 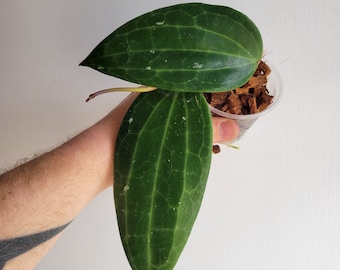 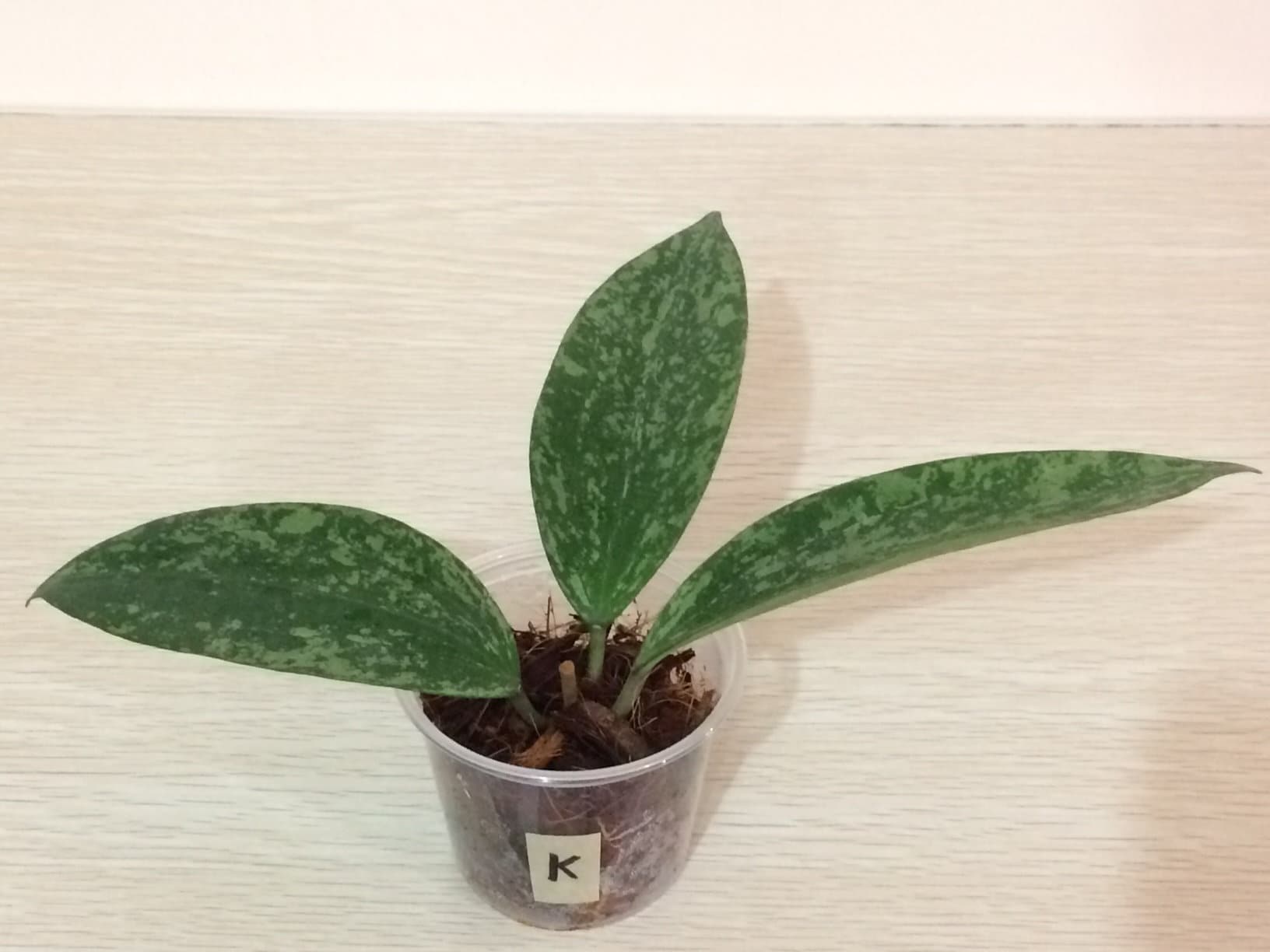 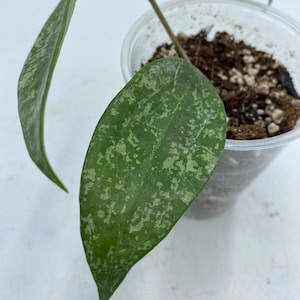