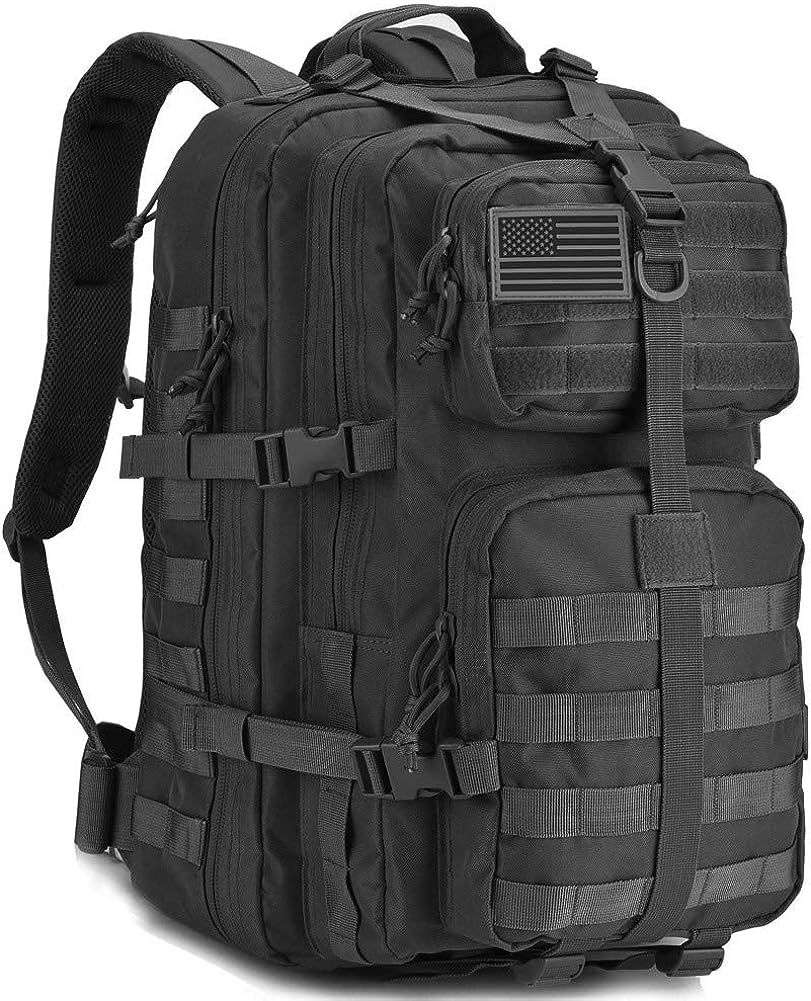 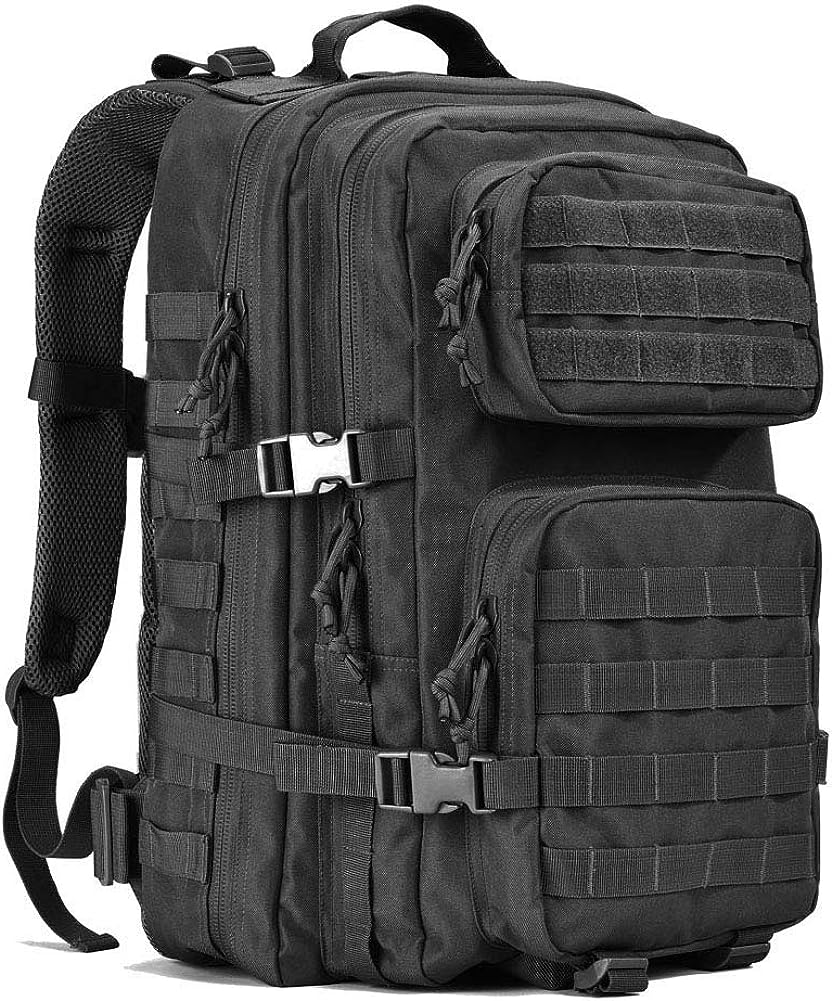 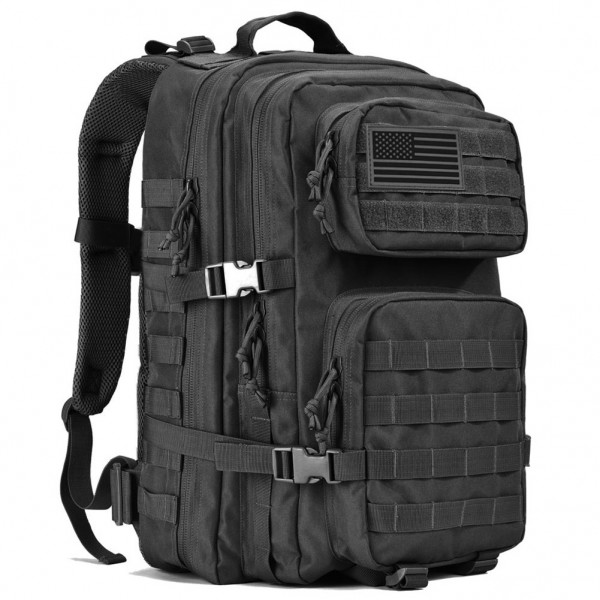 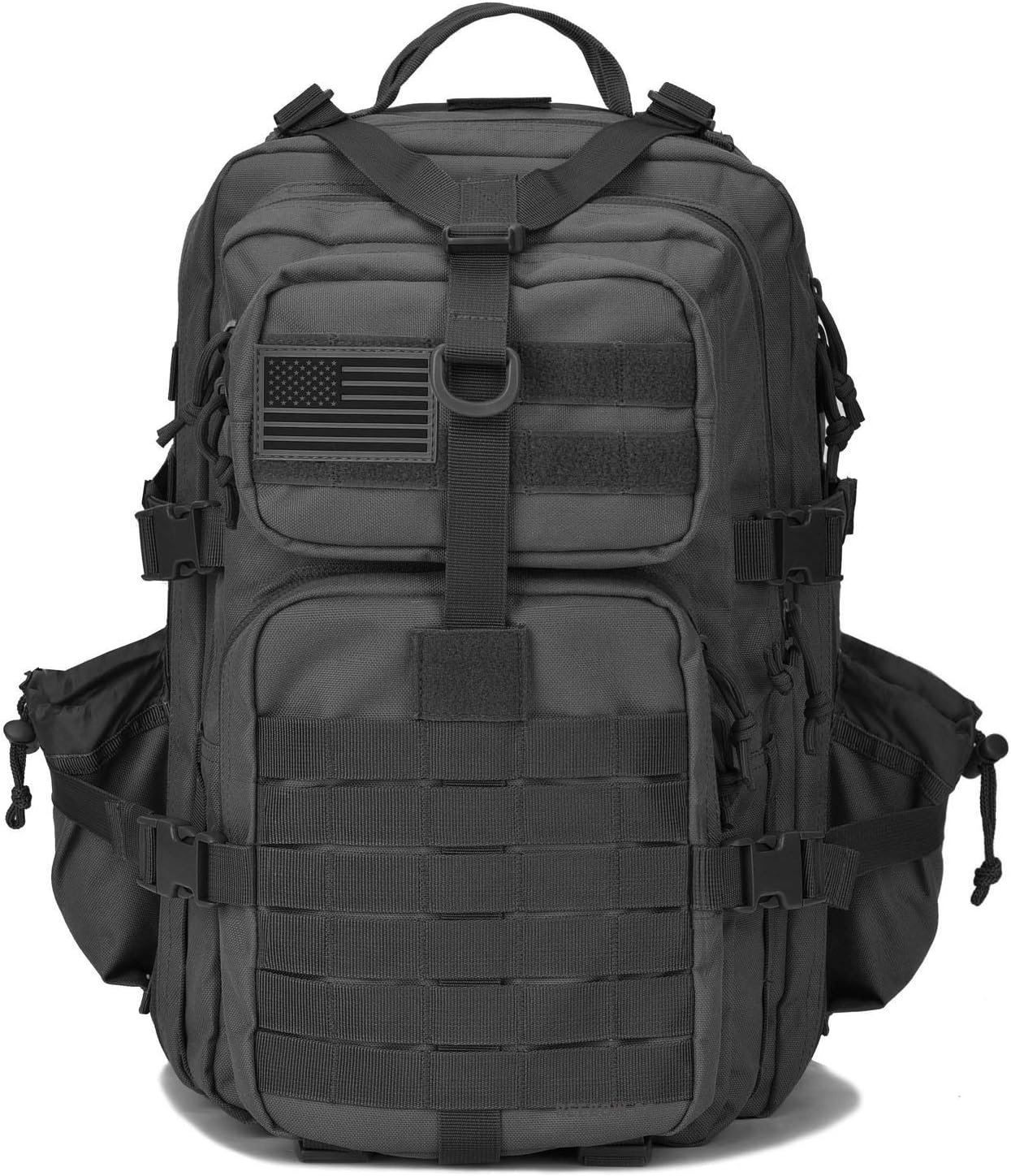 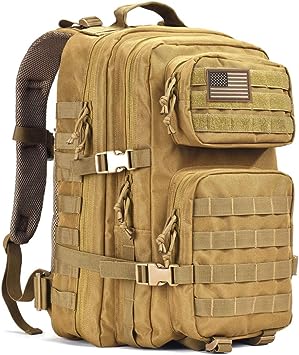 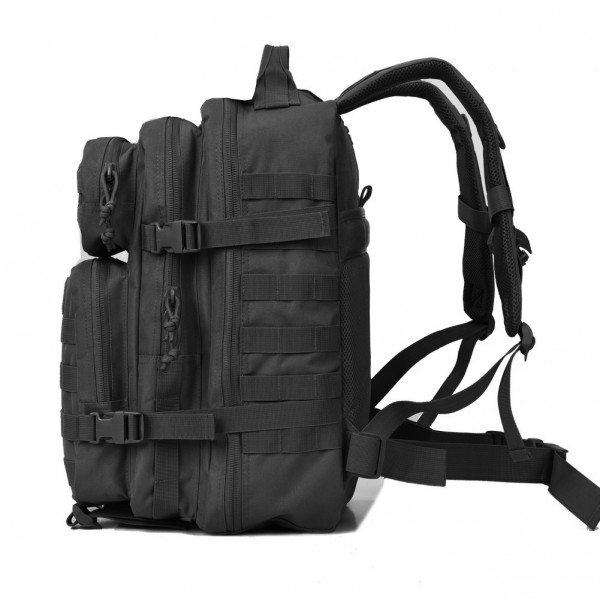 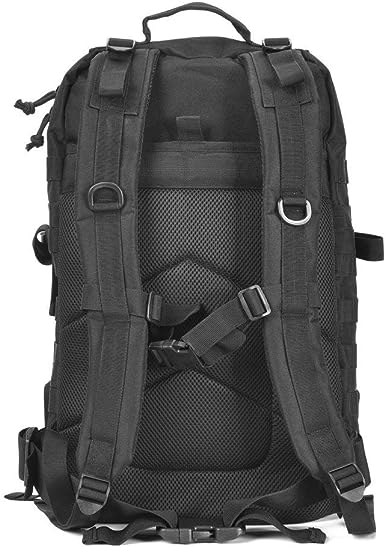 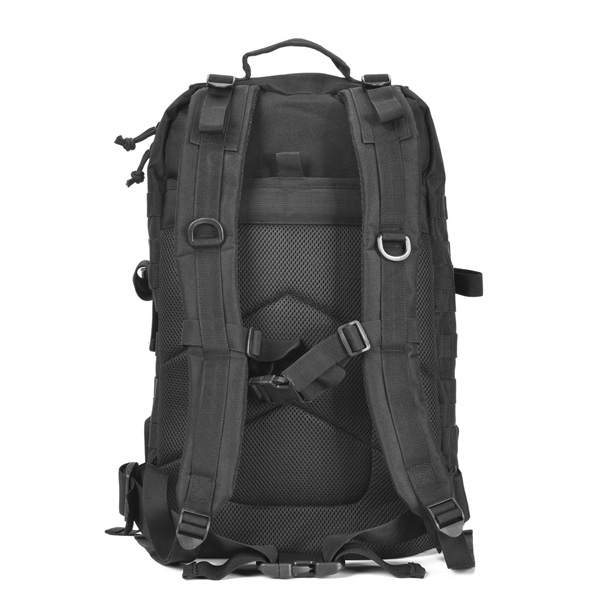 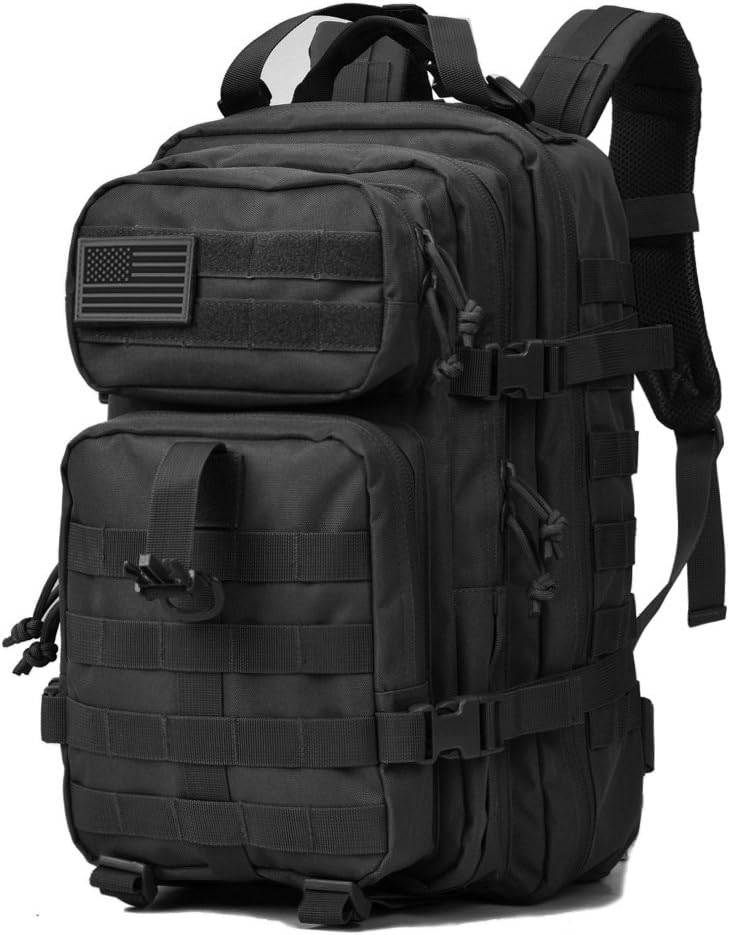 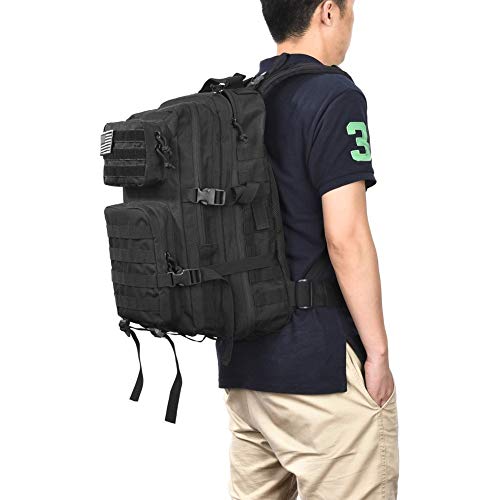 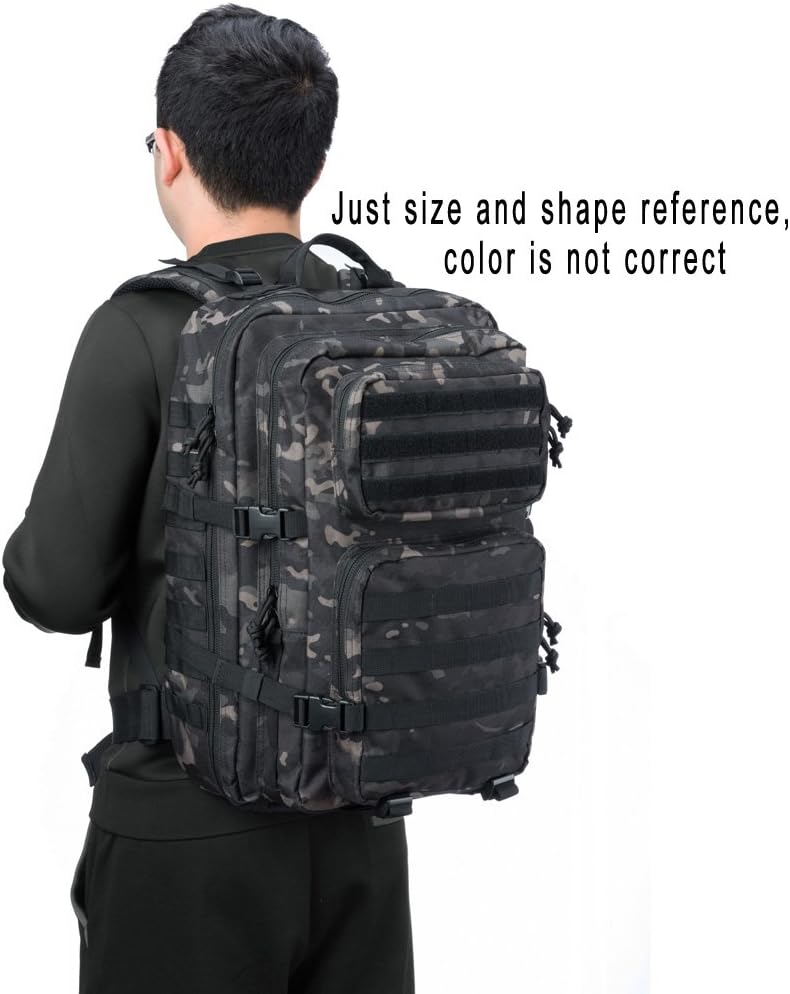 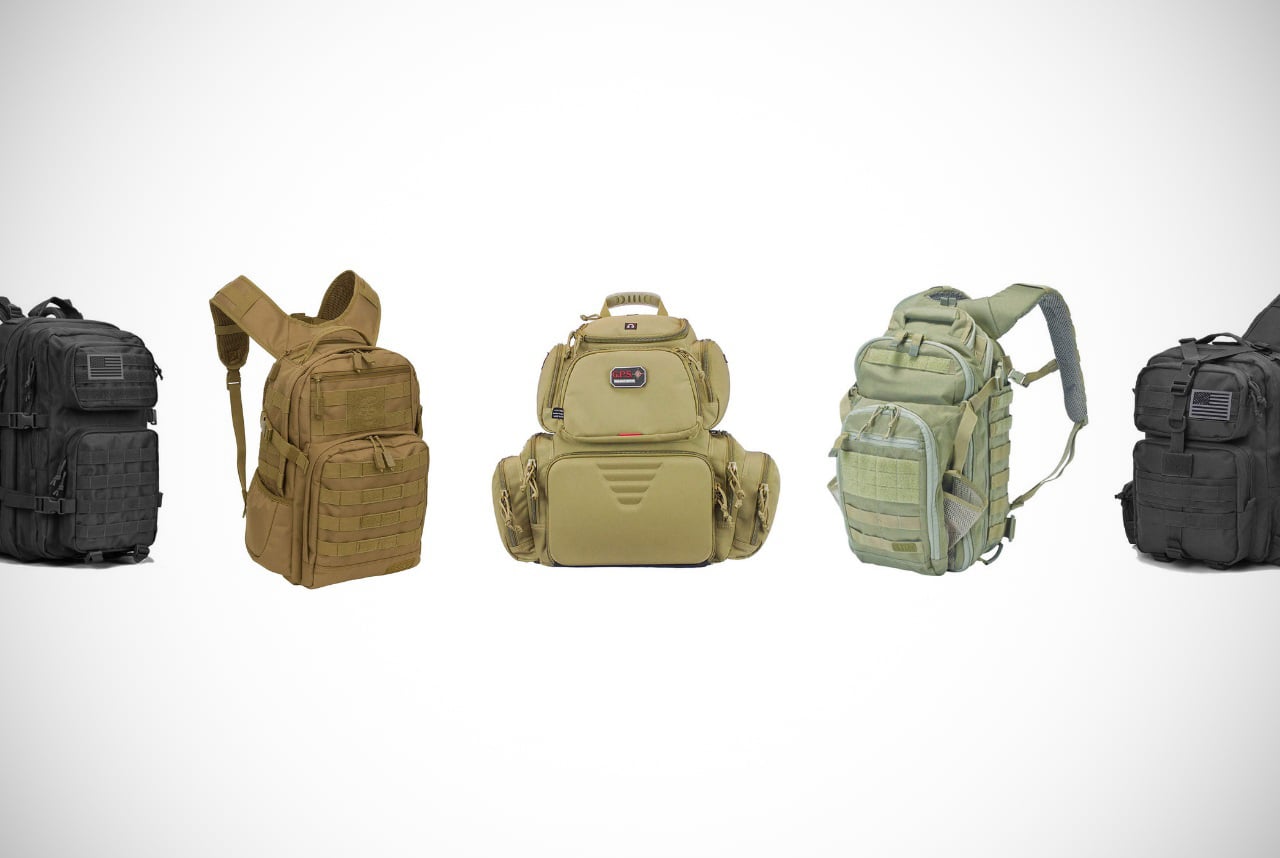 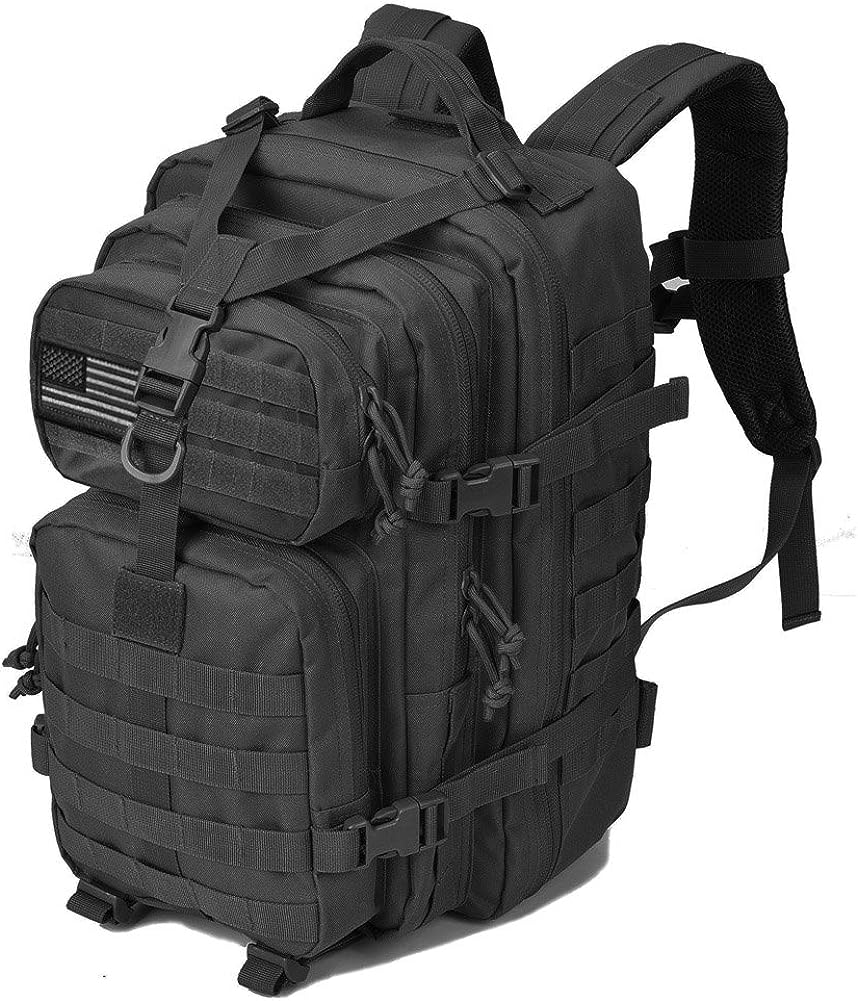 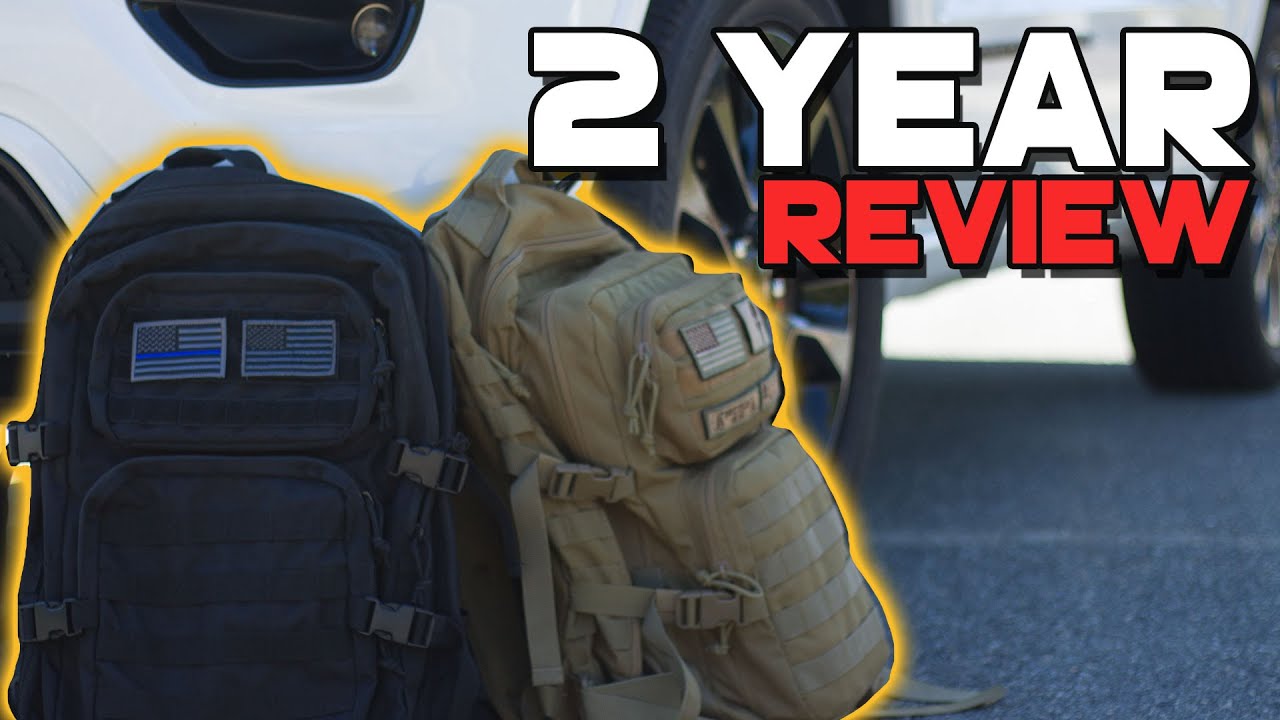 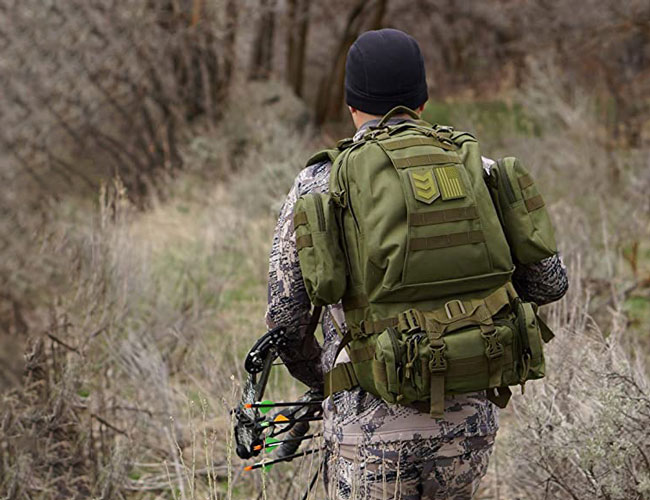 Nintendo GameCube with 2 Controllers and games,