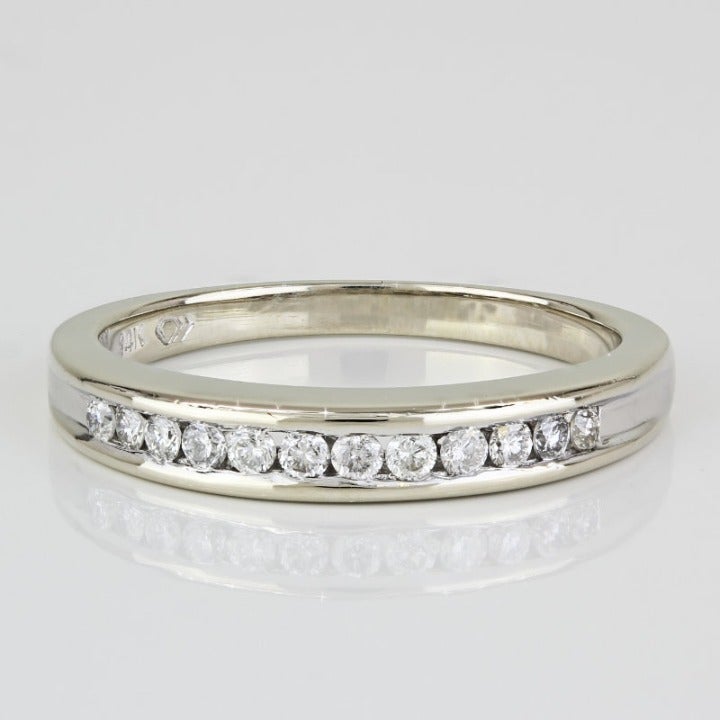 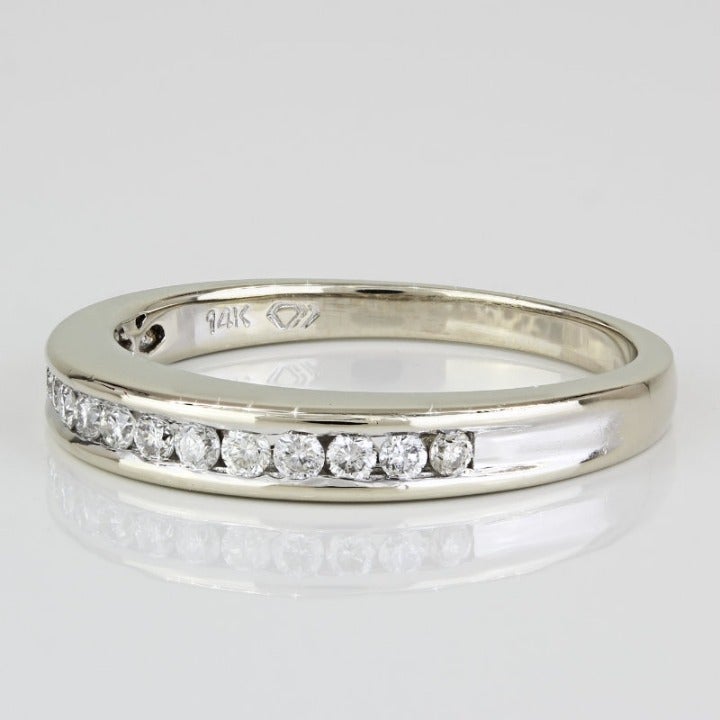 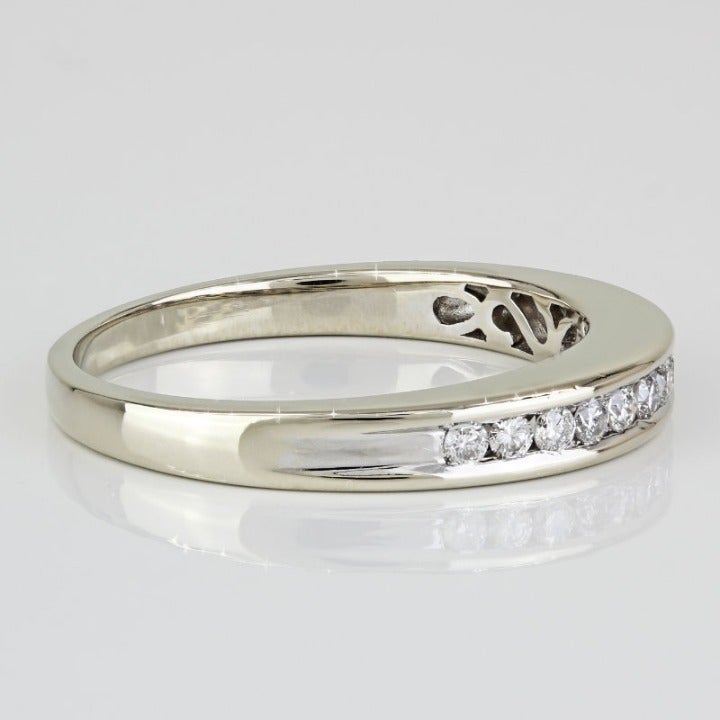 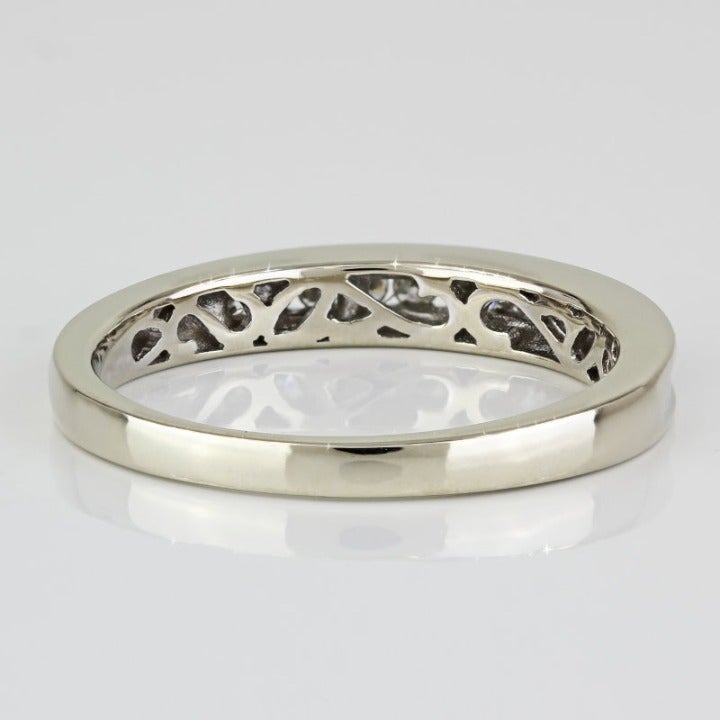 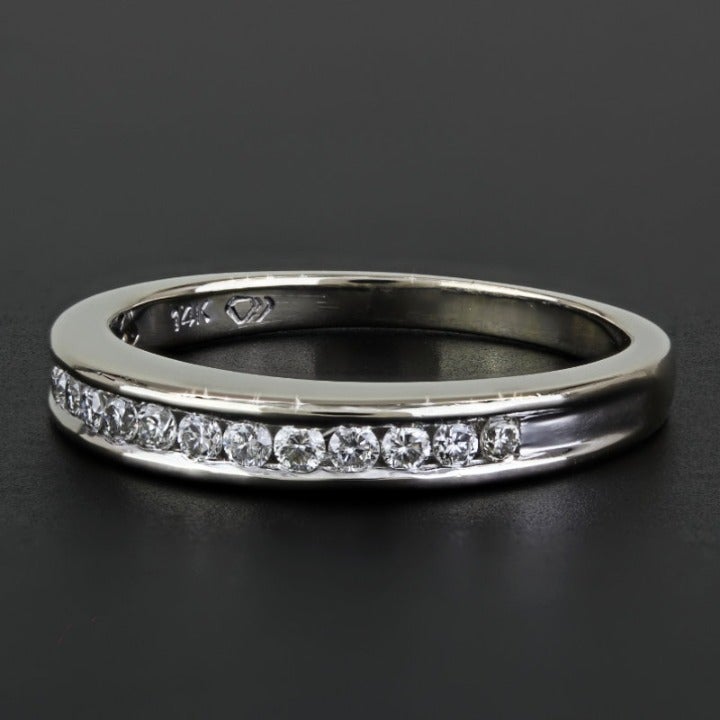 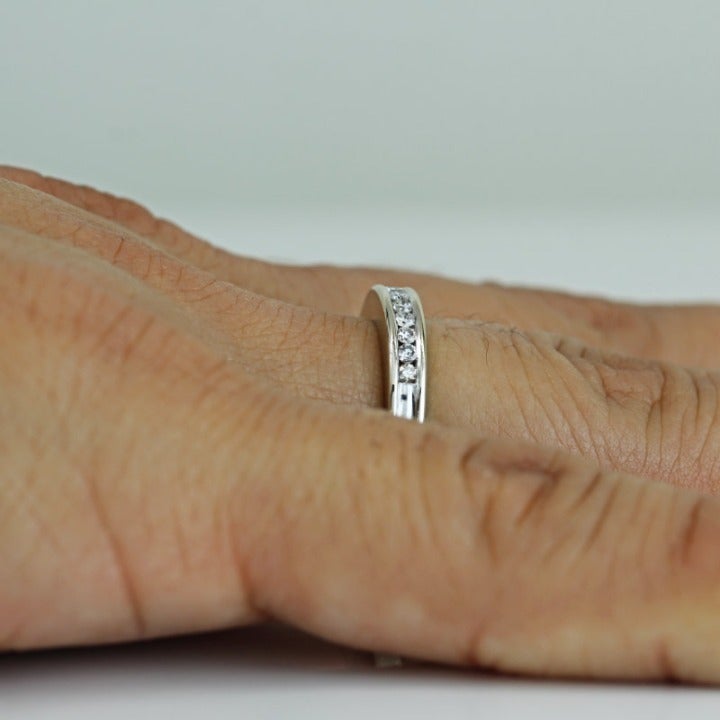 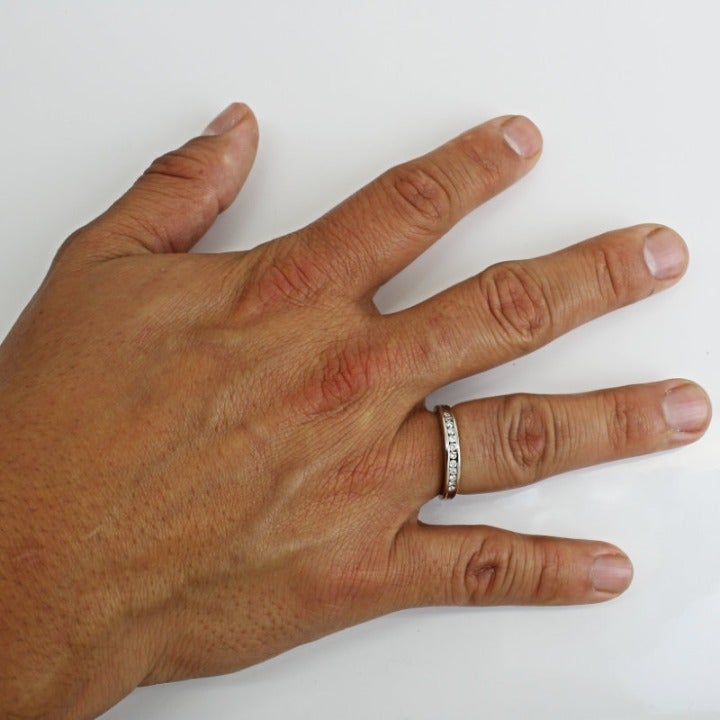 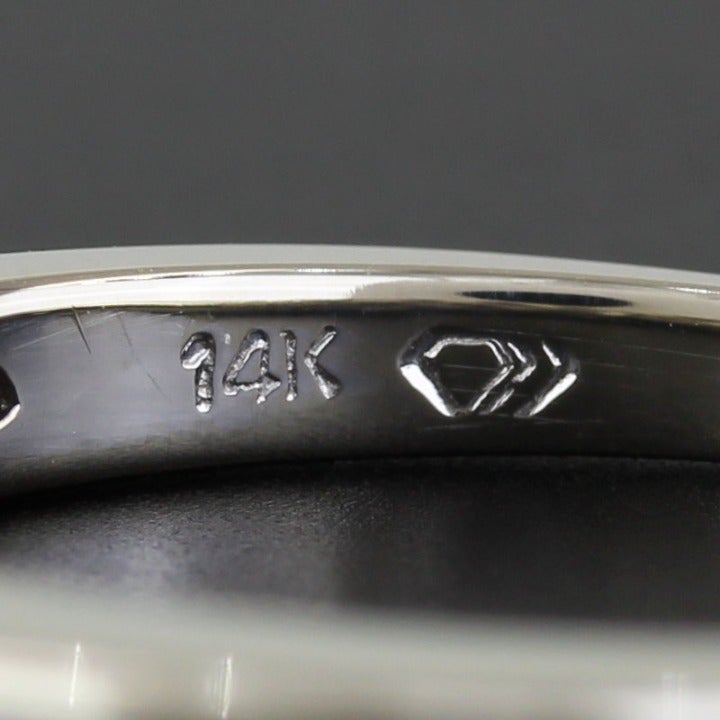 This wedding / anniversary ring is made of 14 karat white gold & has 12 gorgeous round-cut diamonds in a channel setting. The band is a size 8.25, has 2.5mm width at the top of the center & is resizable. A "14K" & a maker's mark is stamped onto the inner part of the band. 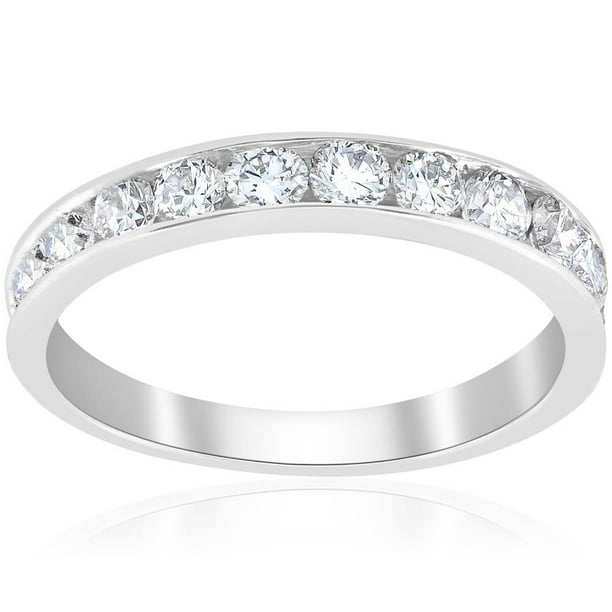 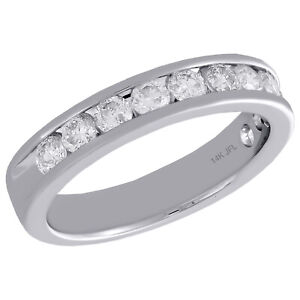 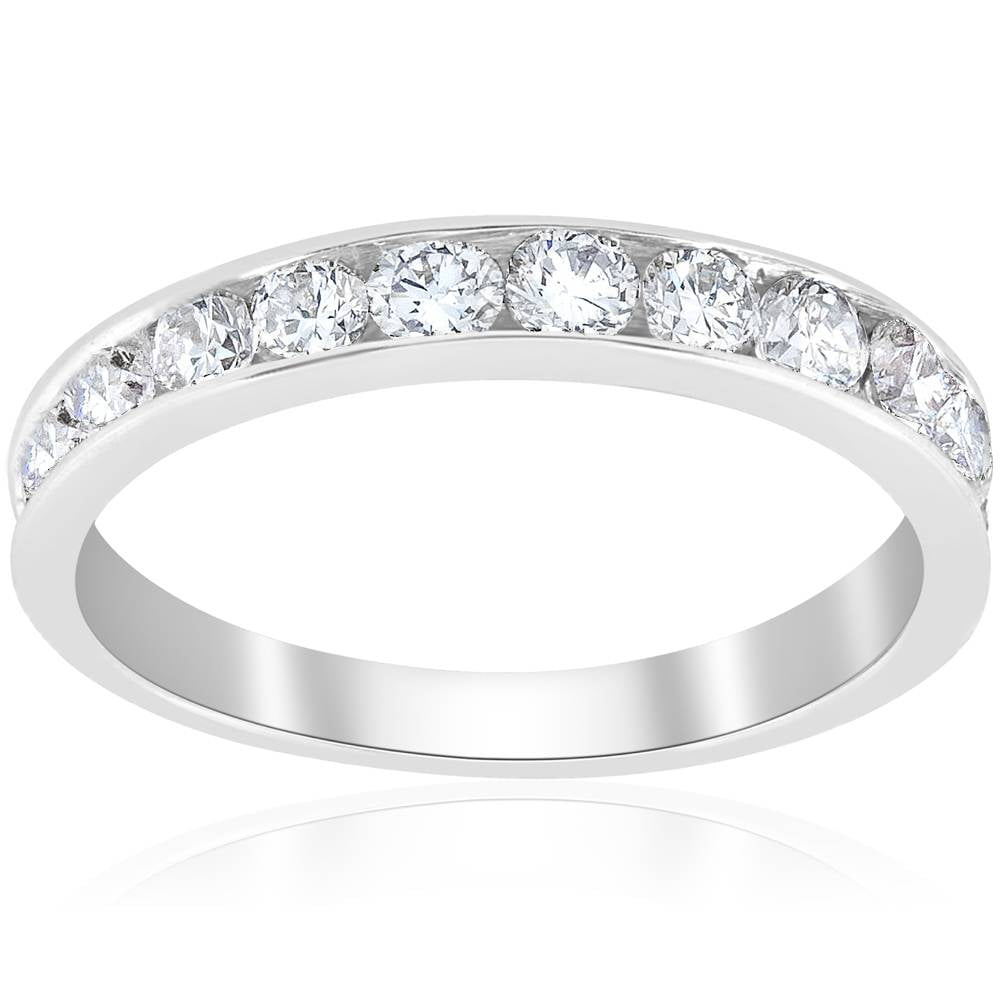 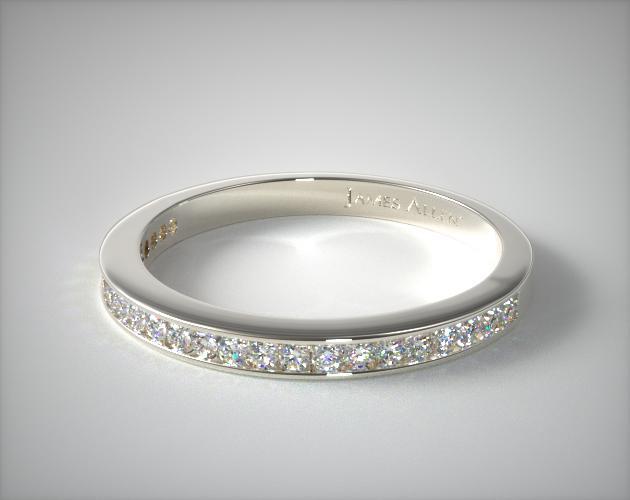 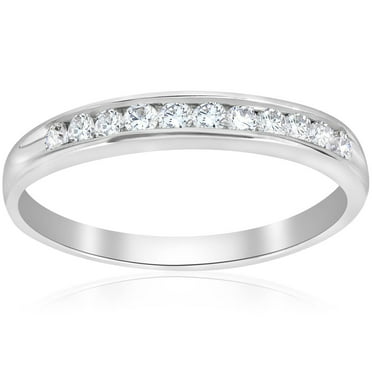 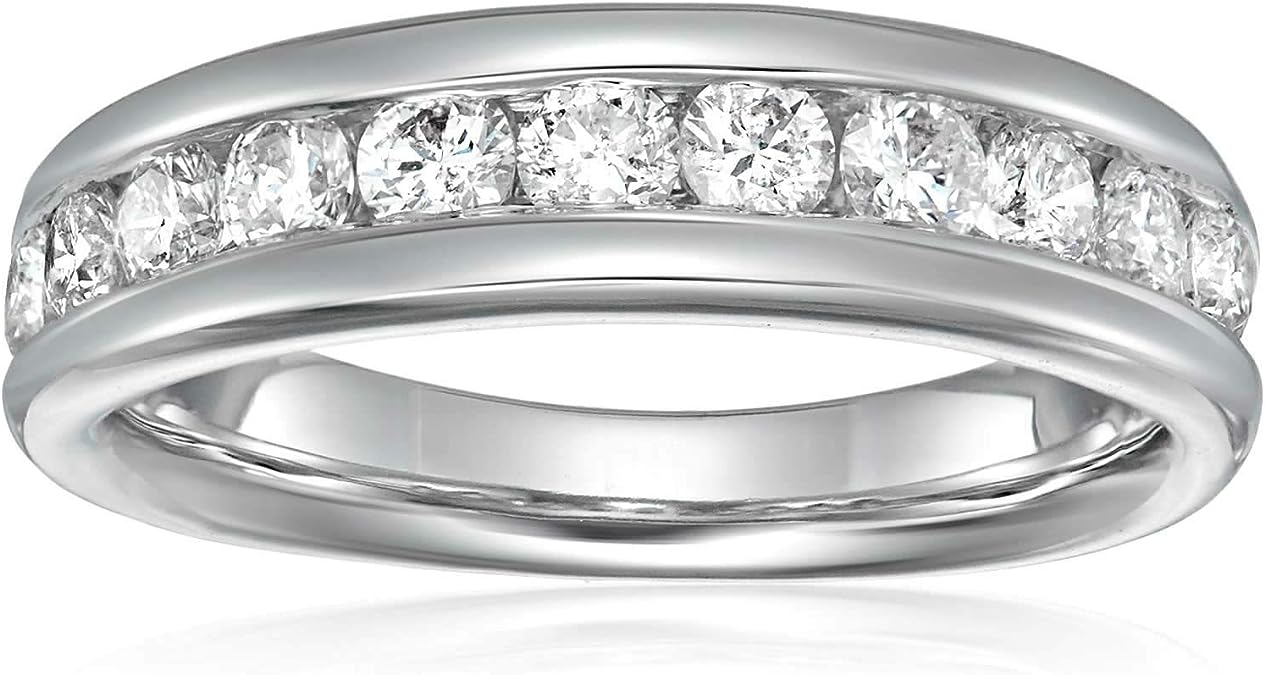 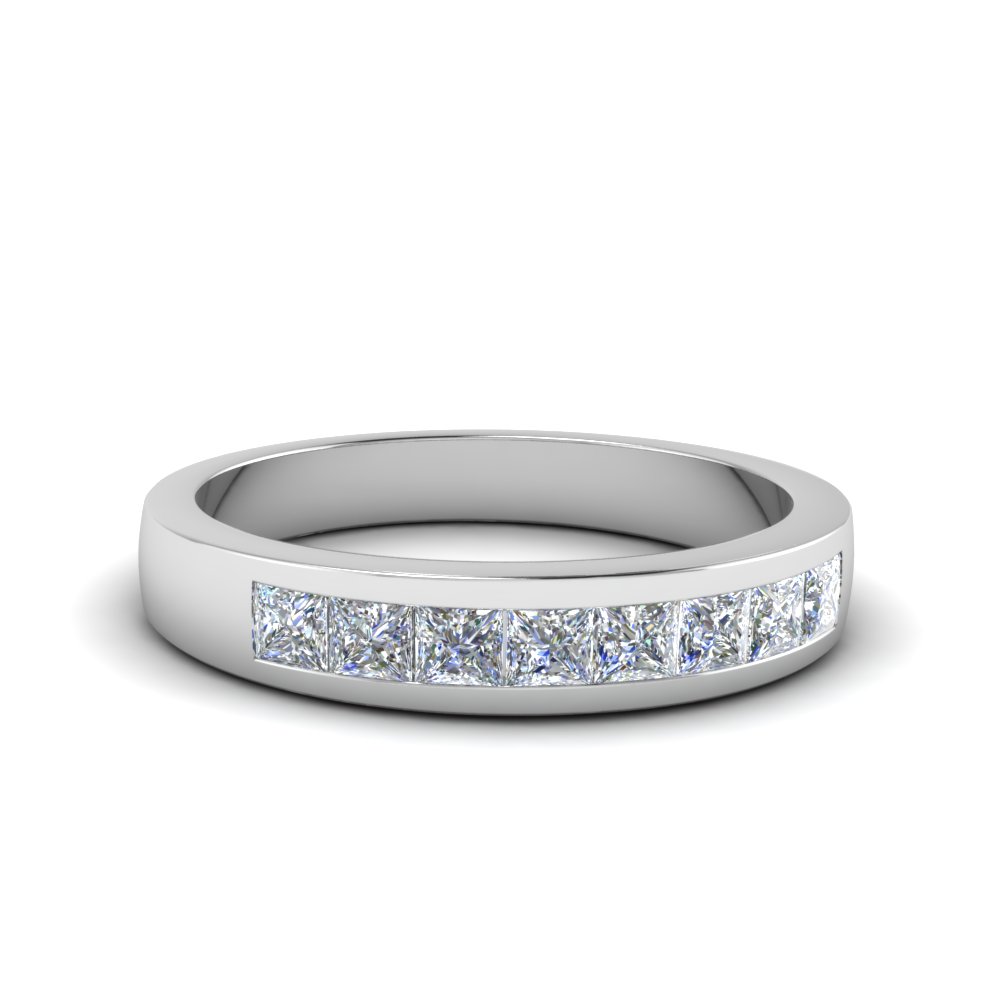 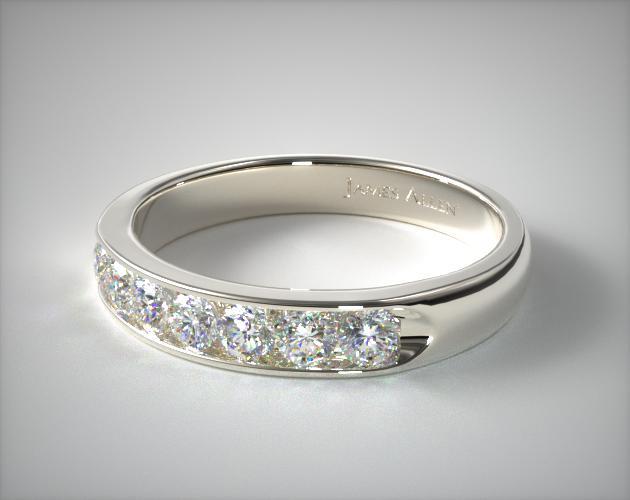 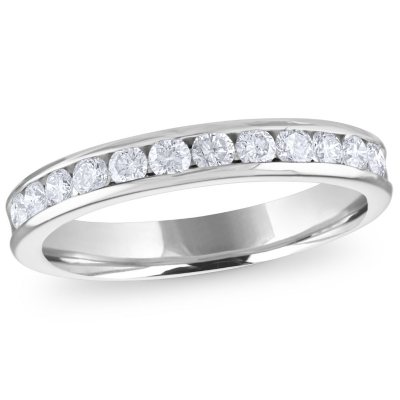 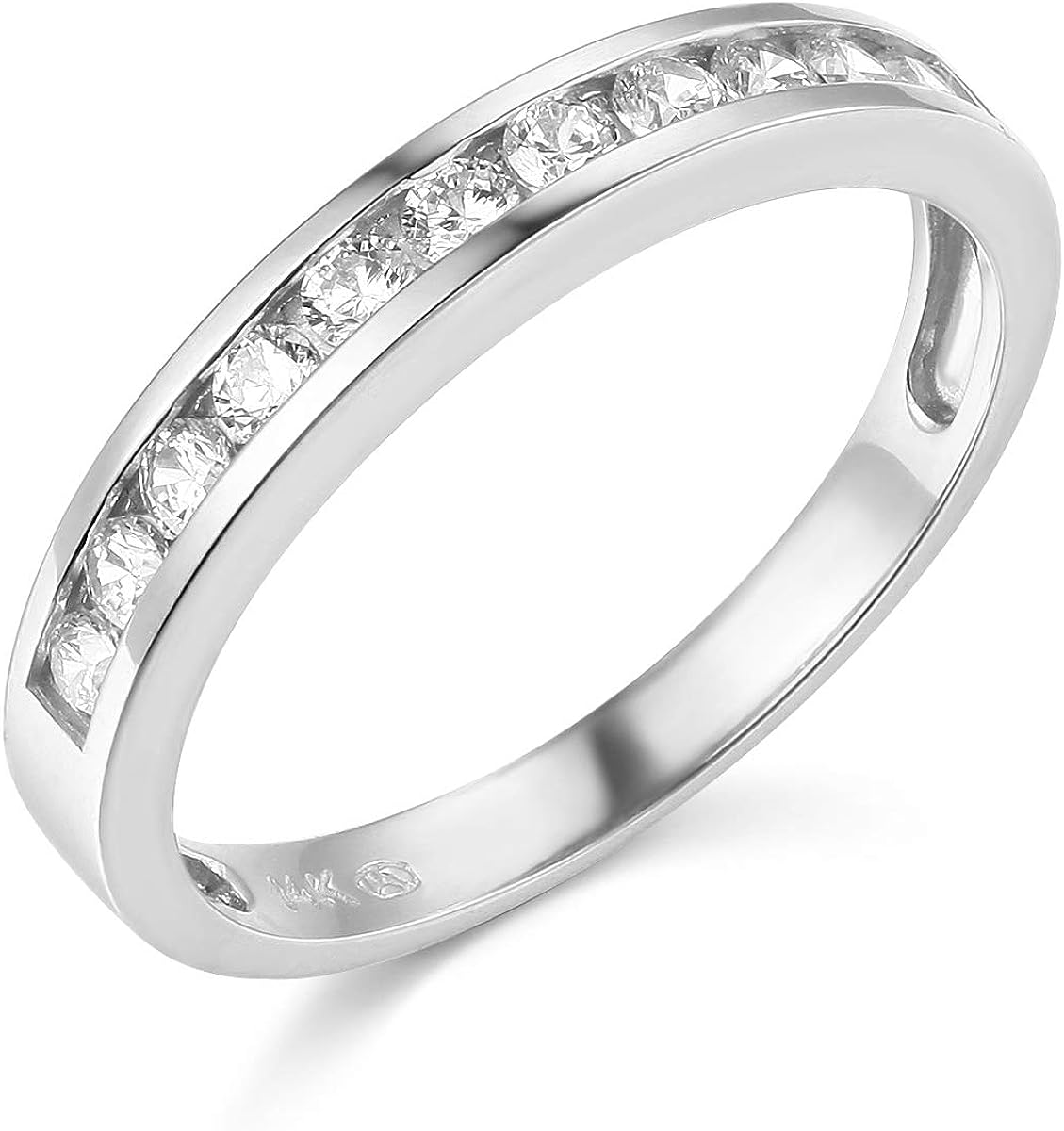 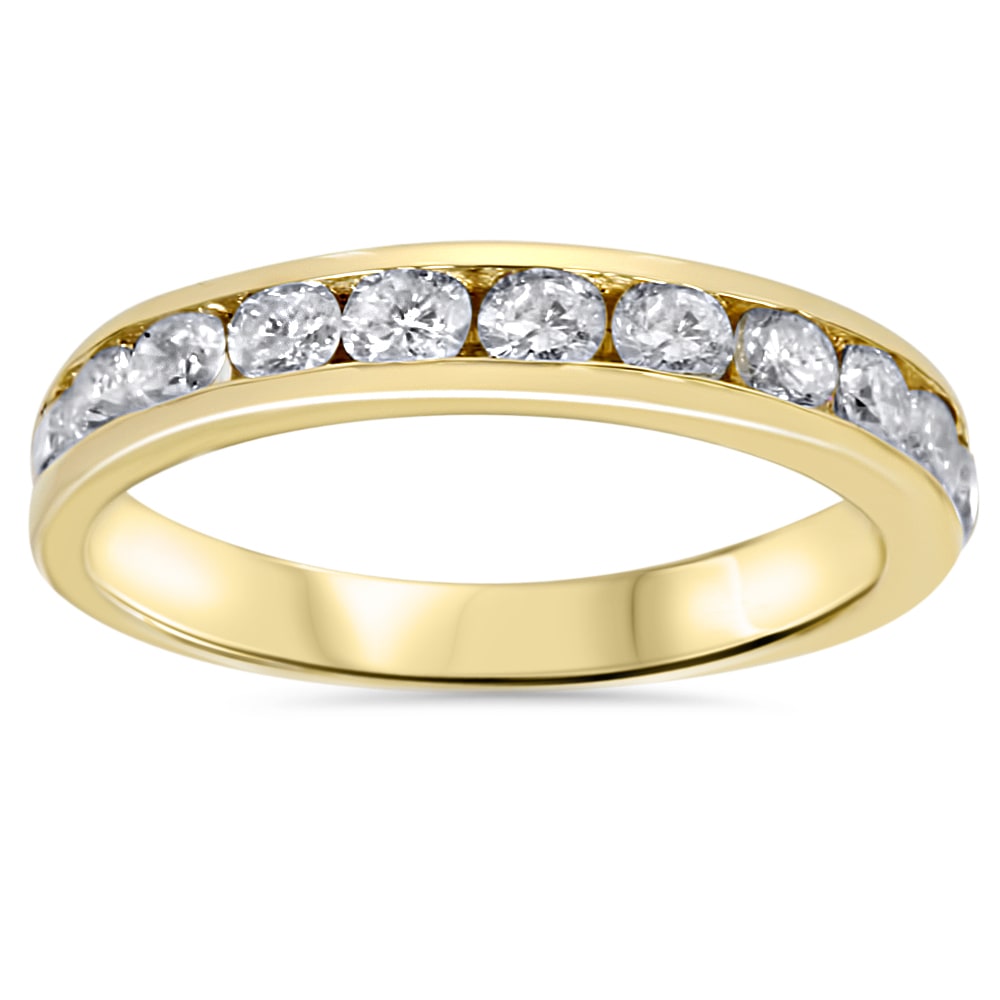 Who: Baker Institute Director Edward P. DjerejianDooney & Bourke Small Album,James A. Baker III. Marc and Debra Tice will accept the award on behalf of their son and deliver remarks.

Where: This on-campus event is free, but Nespresso vertuo machineDooney and bourke lolipop purse,