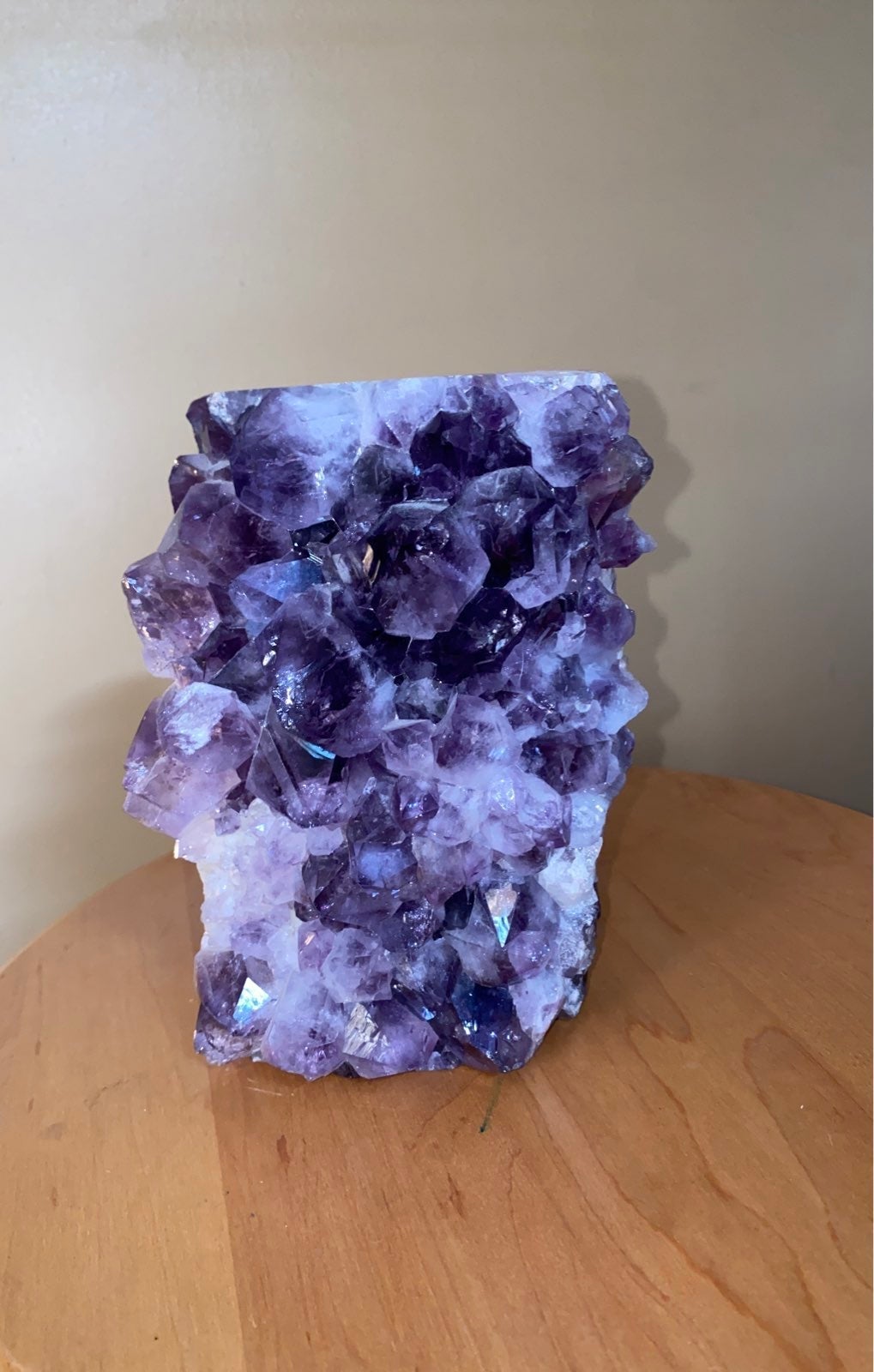 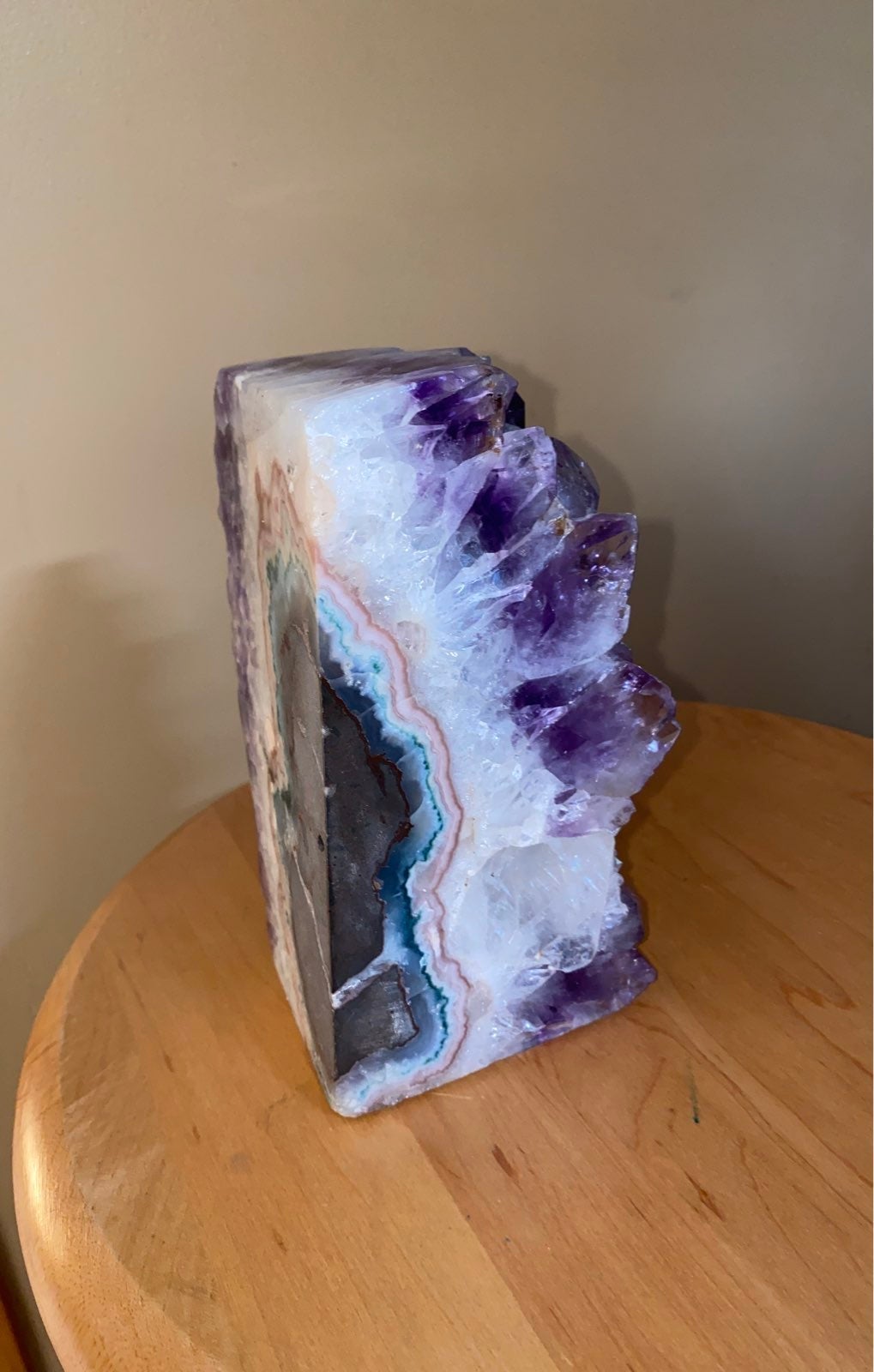 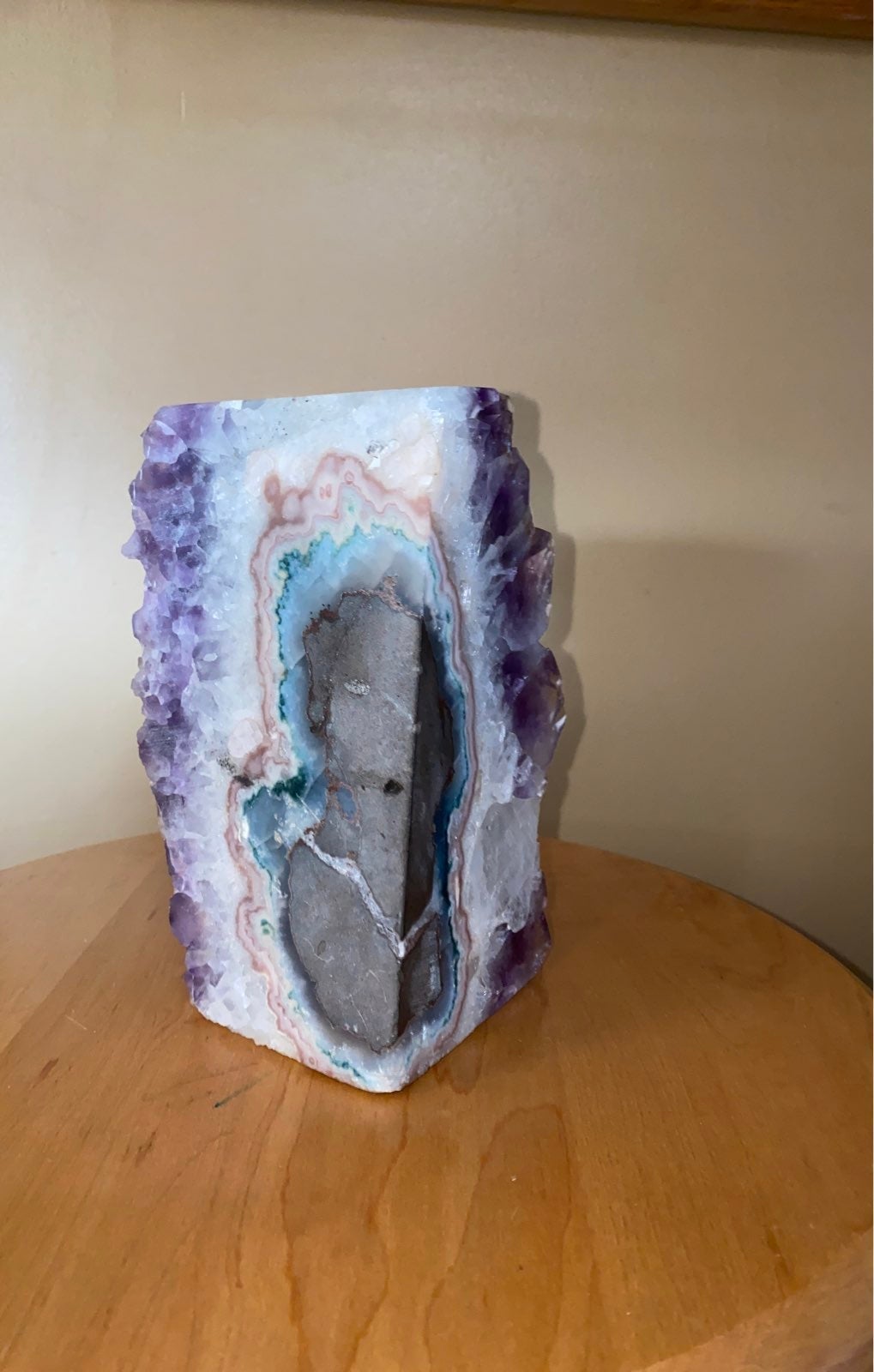 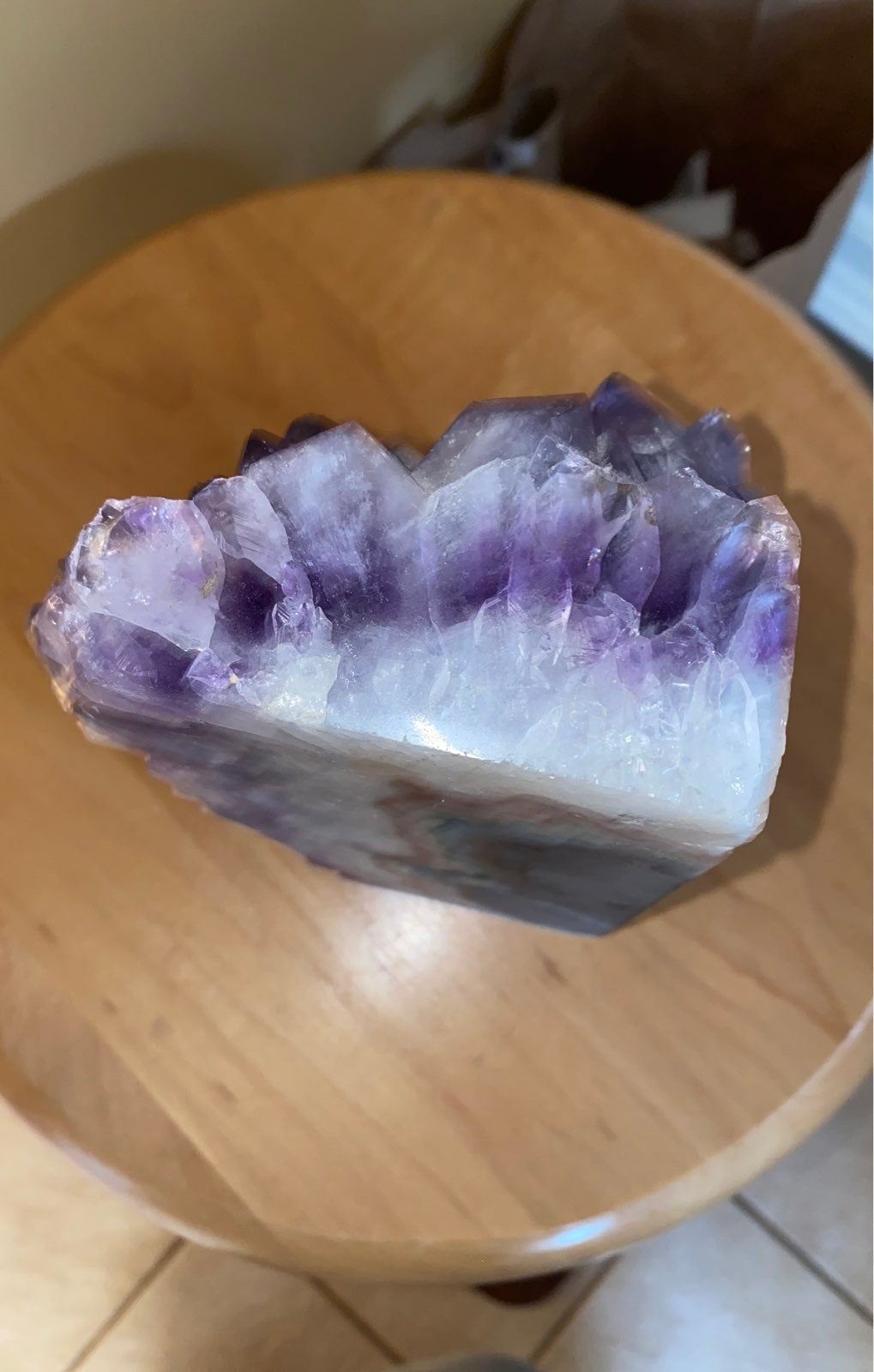 100% Real chunk of amethyst my grandfather had it for many many years. ( if your local you can pick it up or I can drop it off before the 5th of may (CT based) 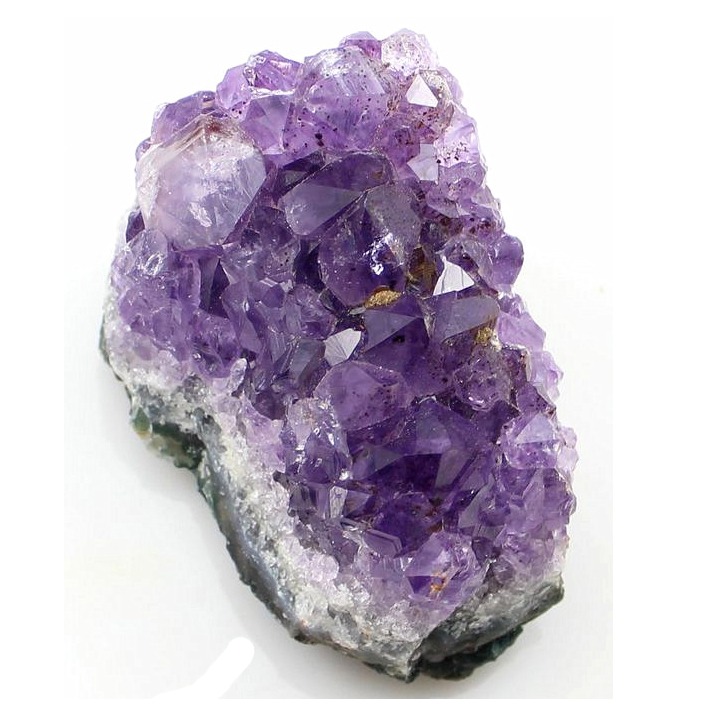 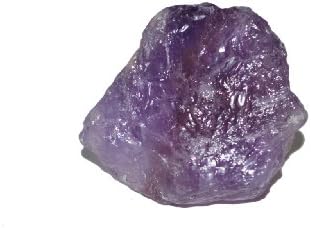 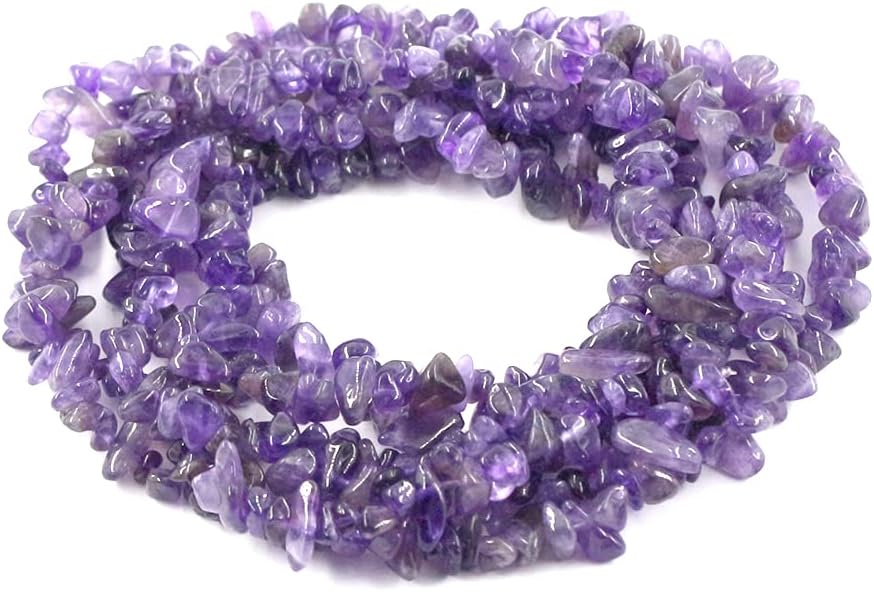 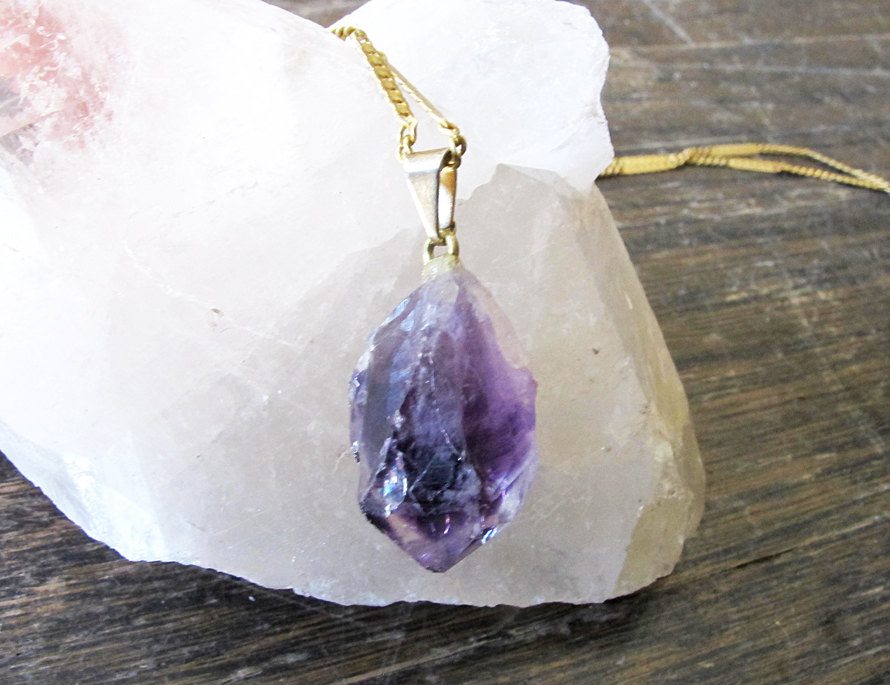 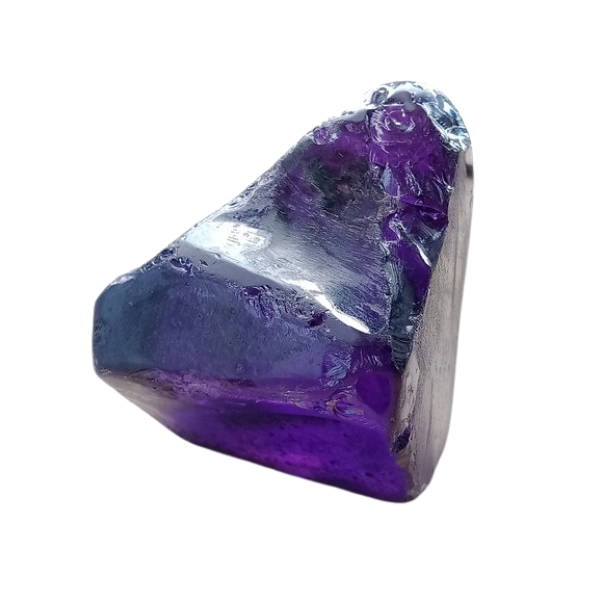