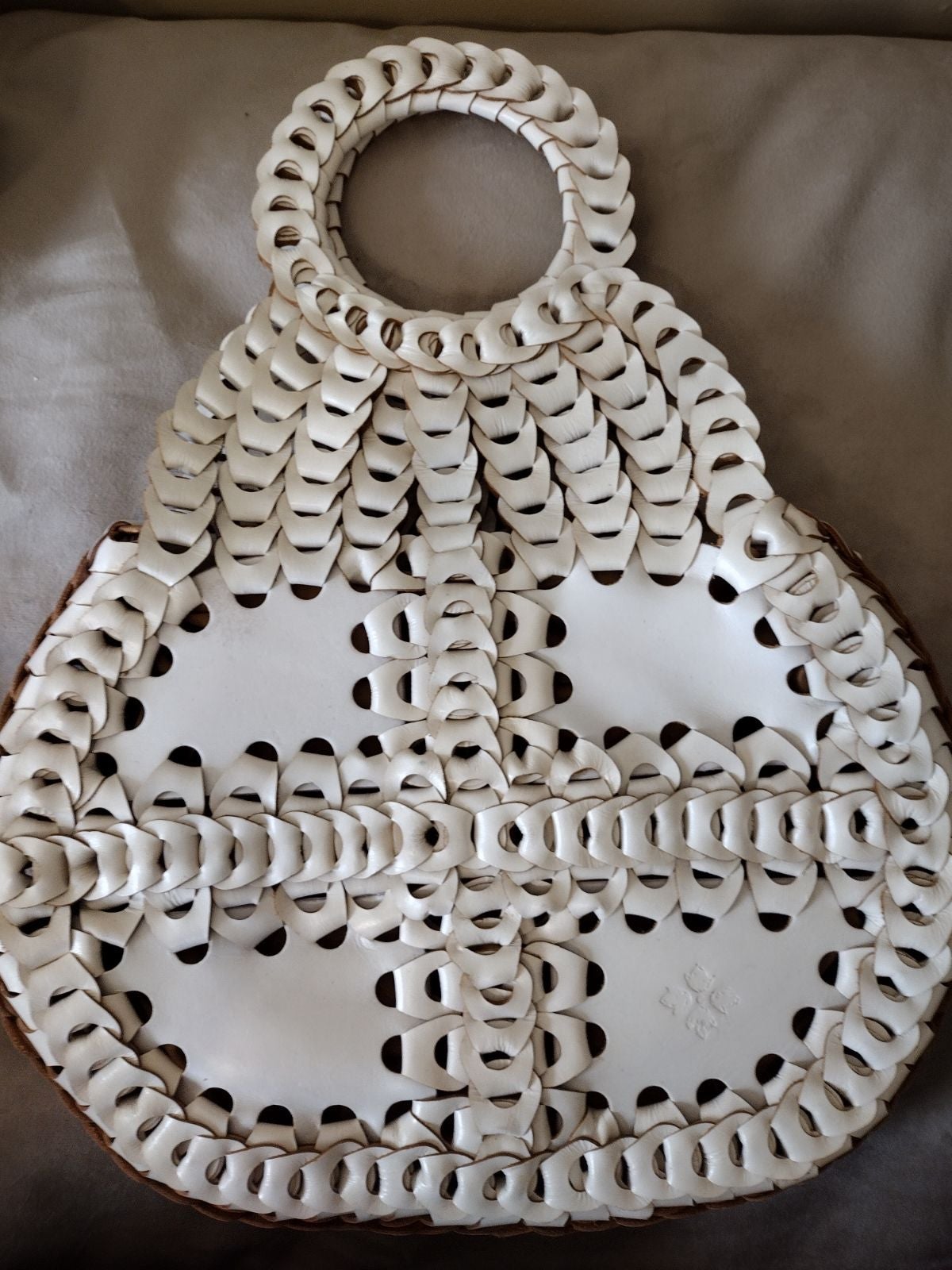 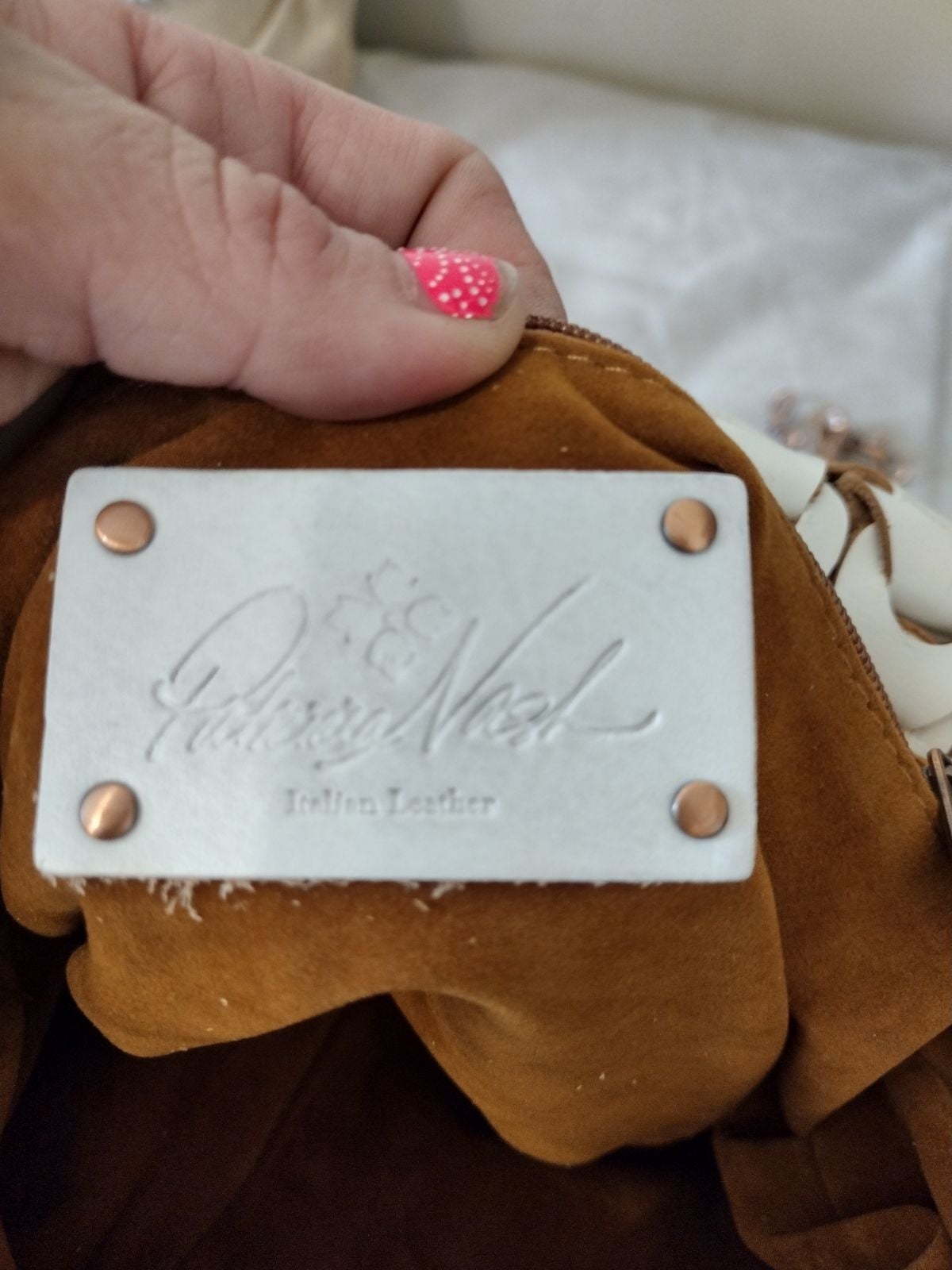 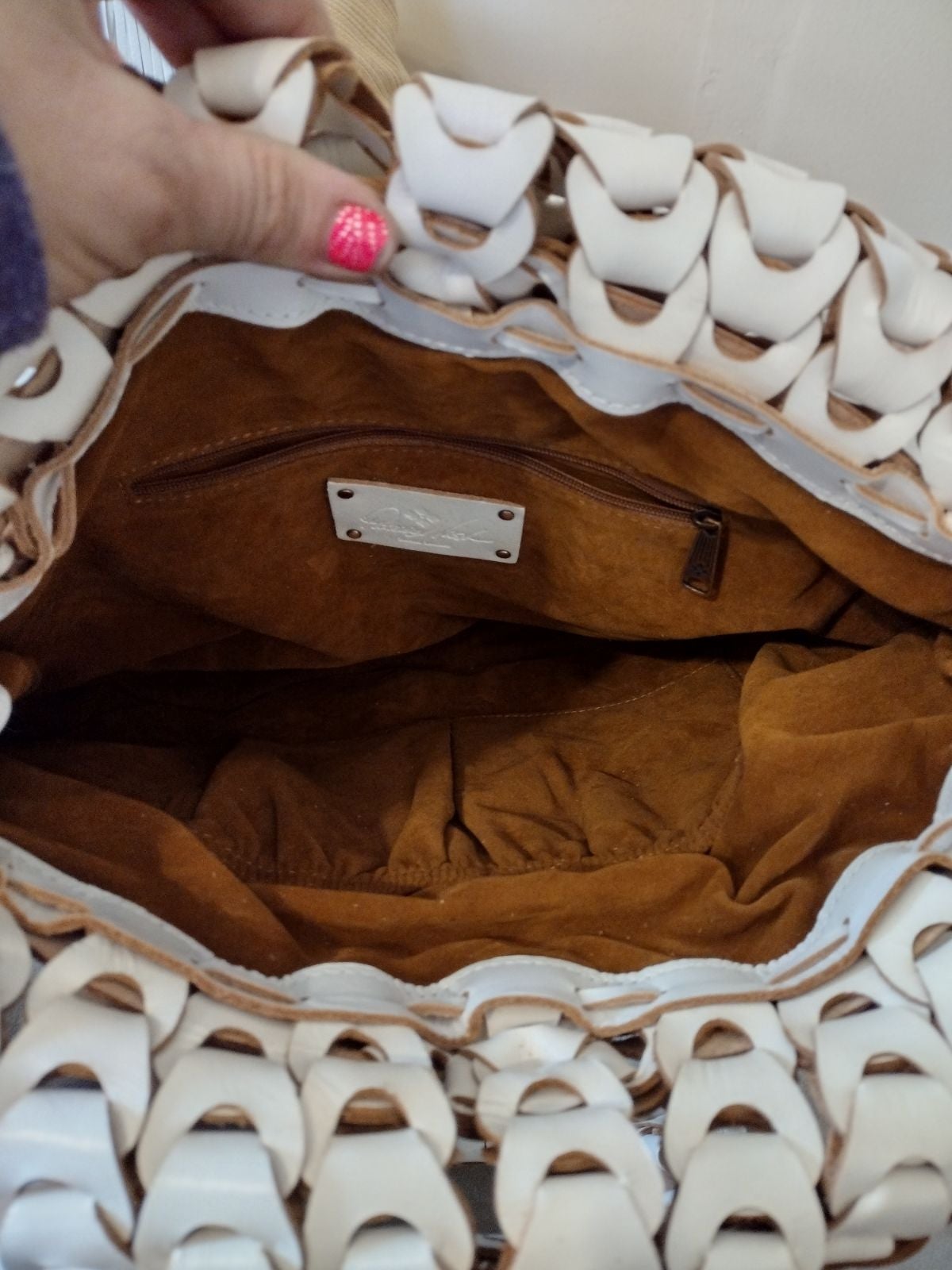 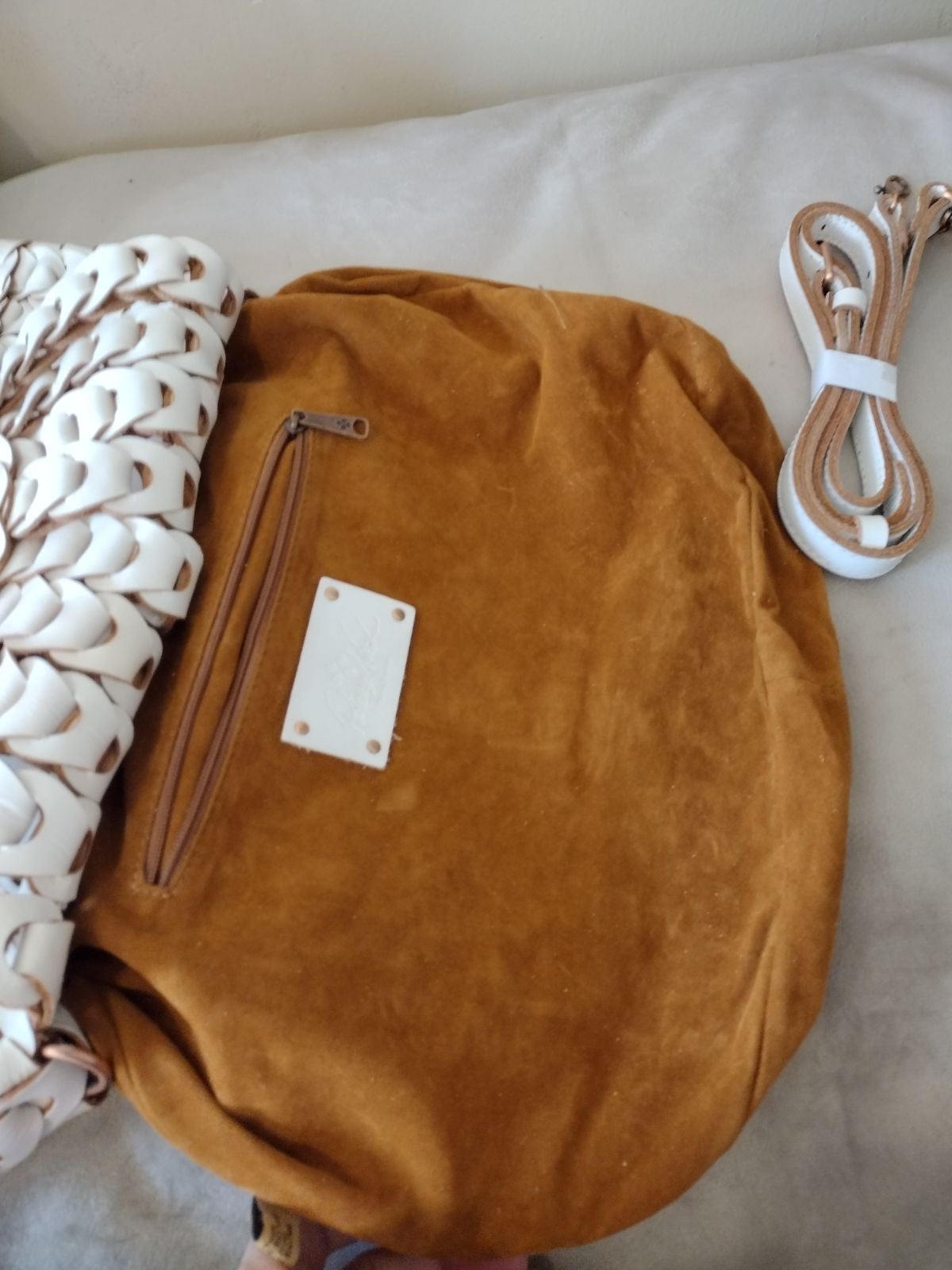 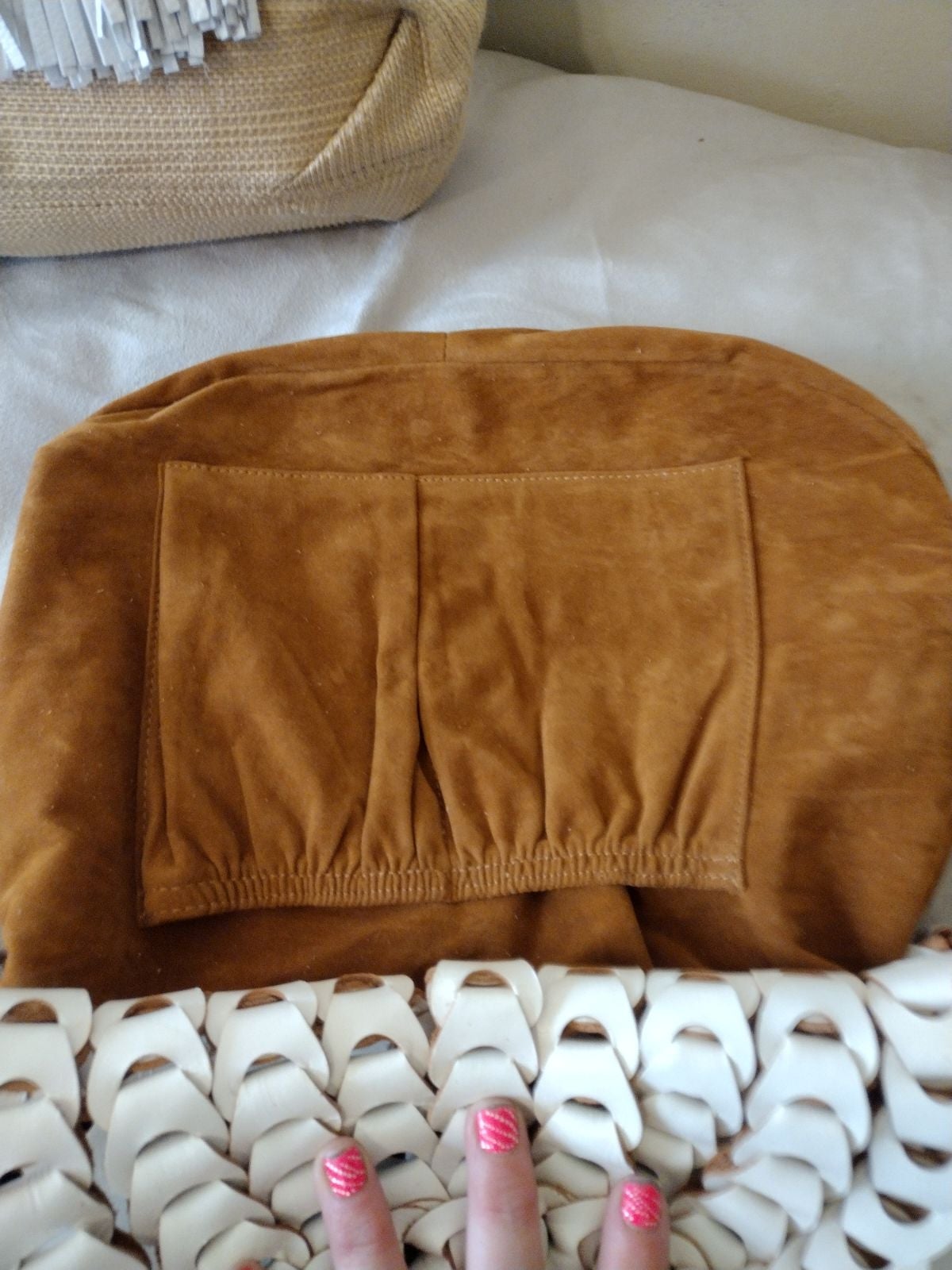 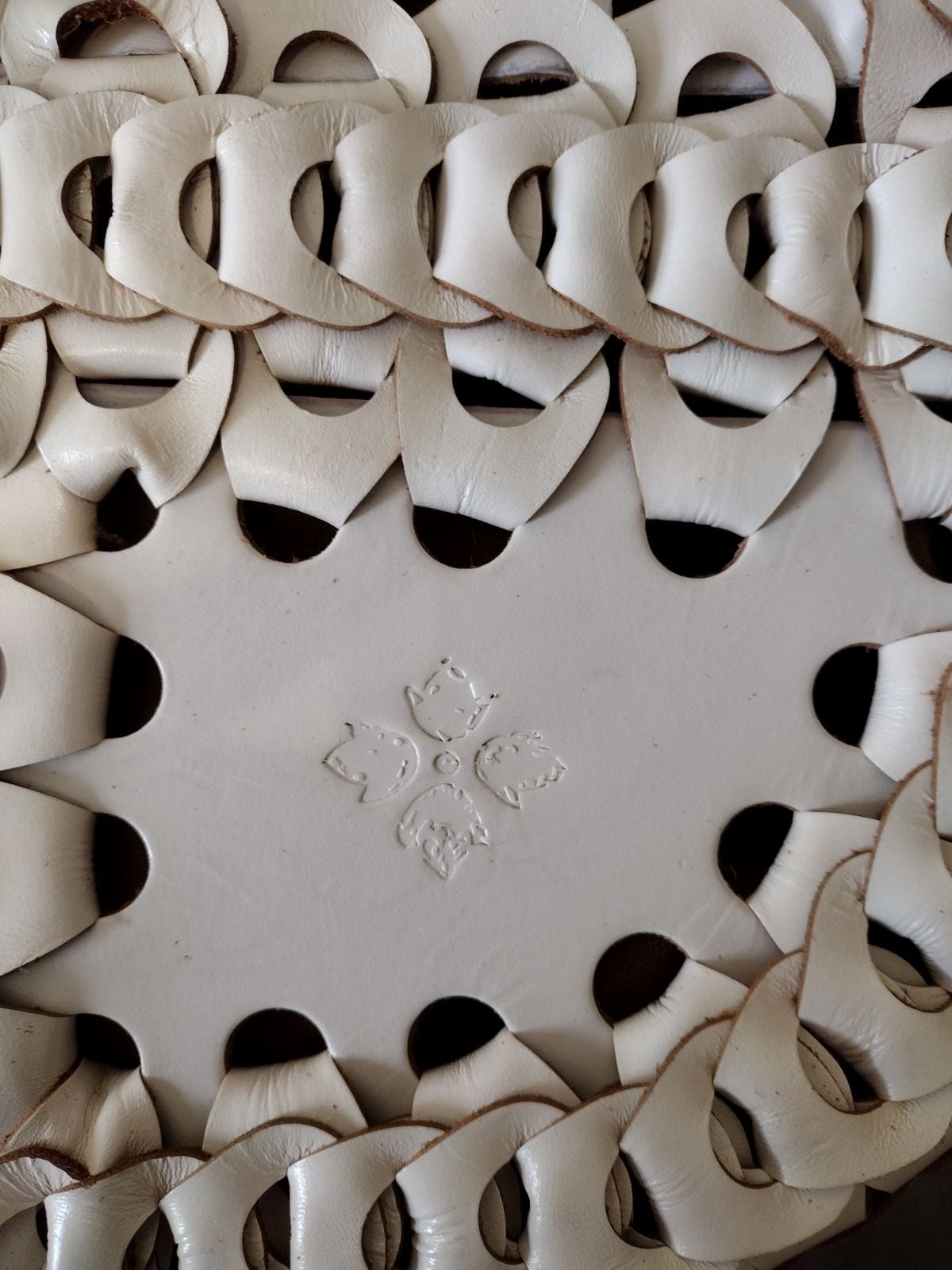 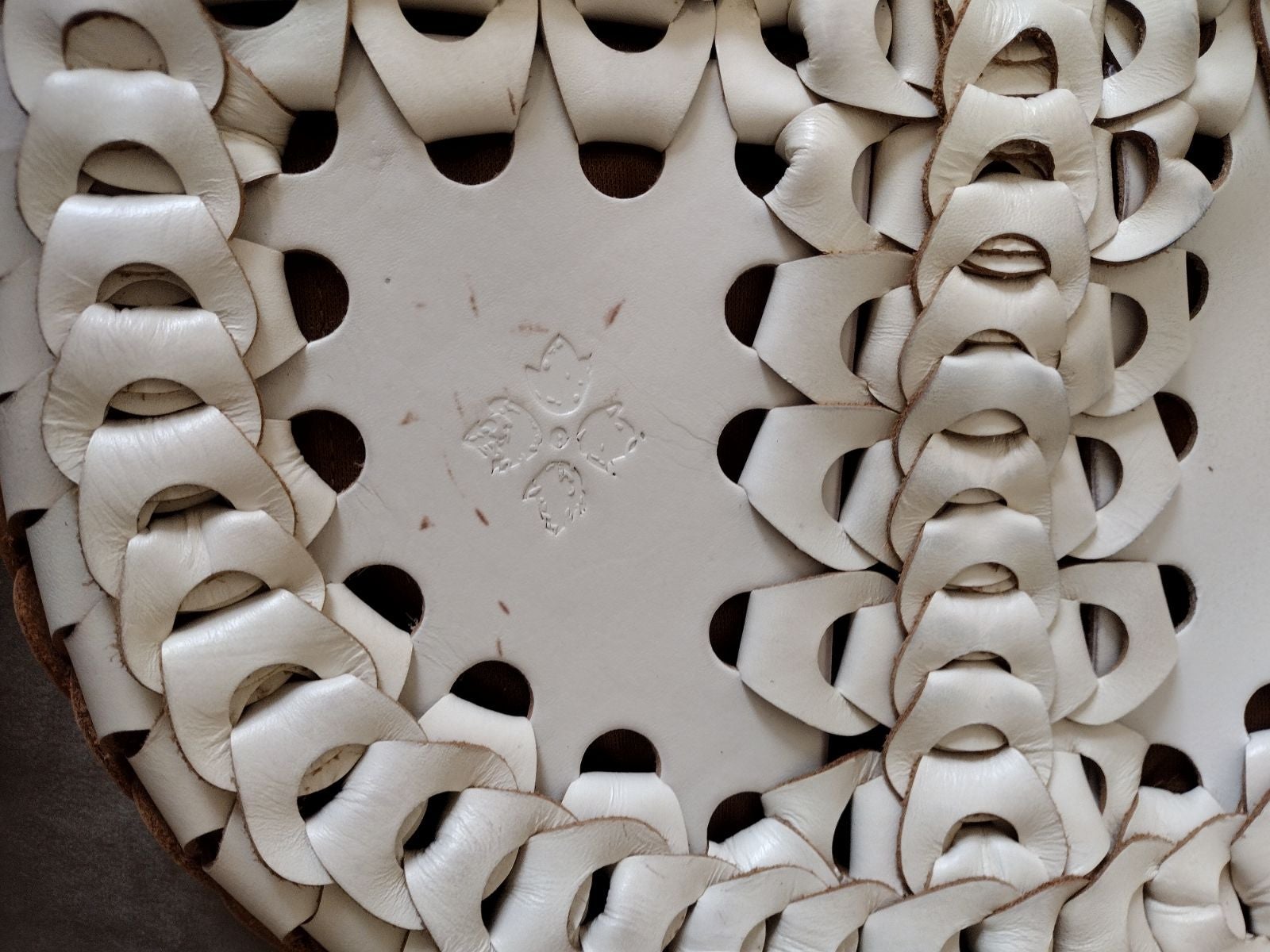 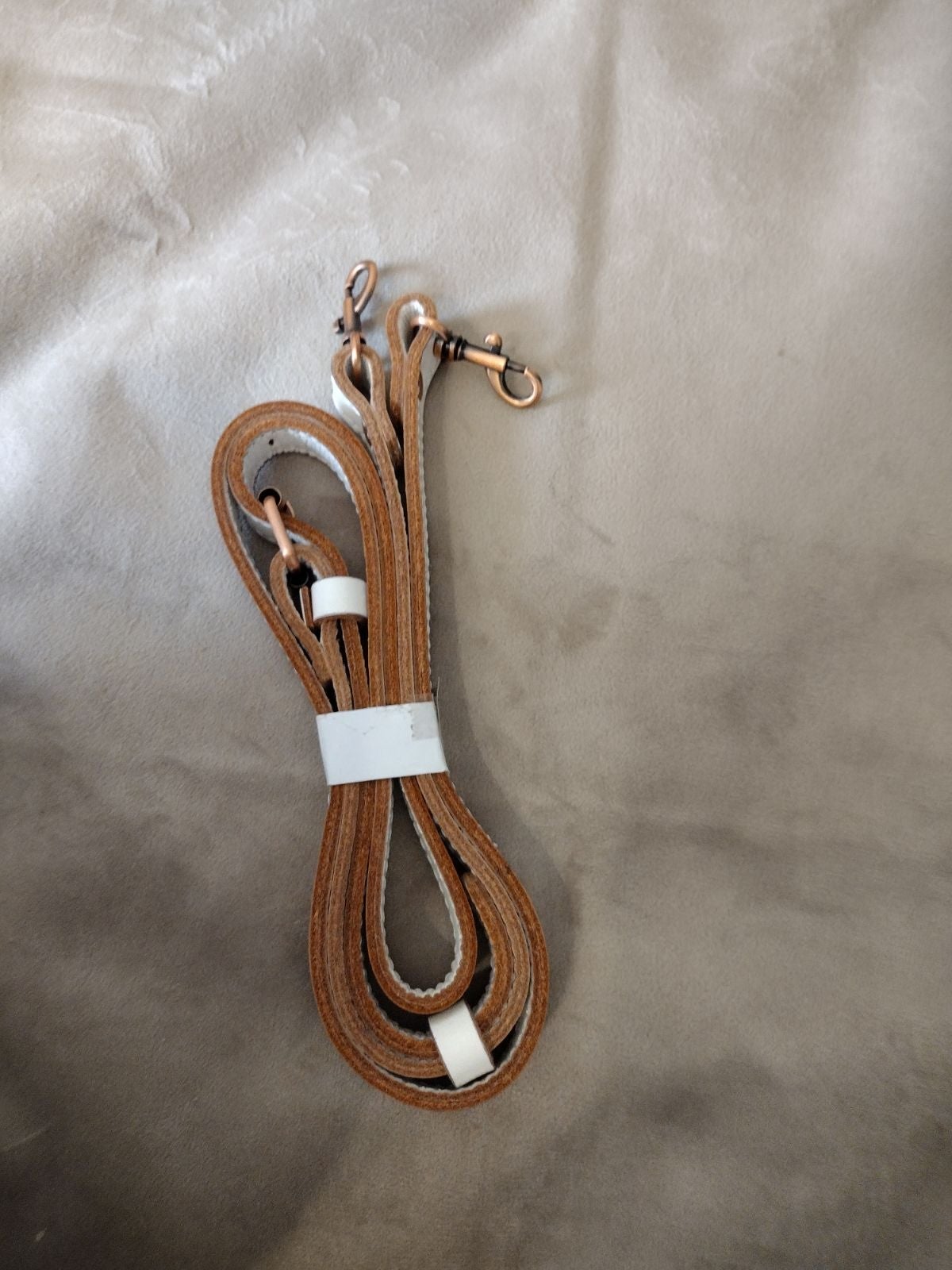 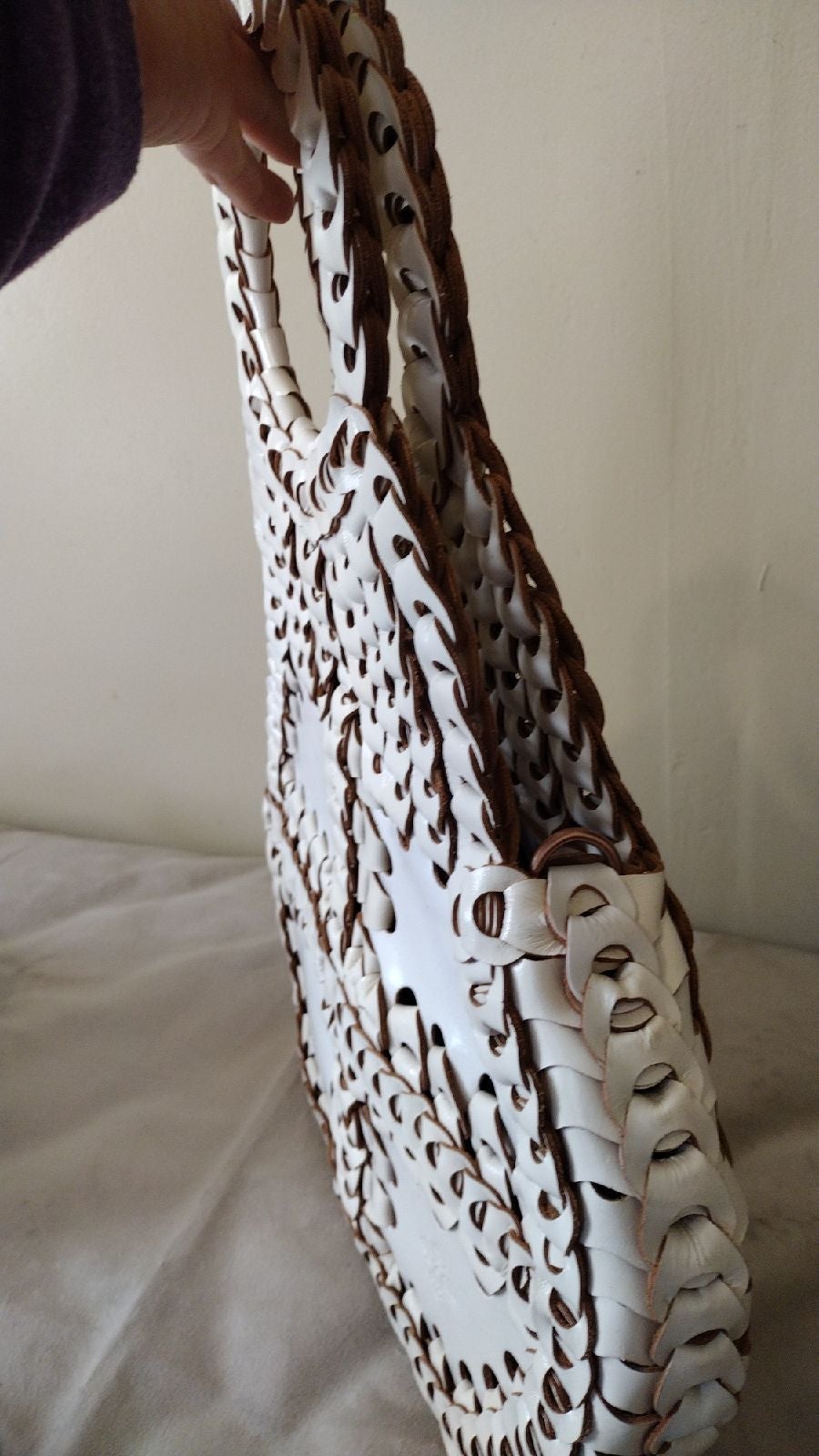 Inspired by the popular chain-link leather bags of the carefree '70s, this striking accessory from Patricia Nash can be tossed over your shoulder for casual outings, or slip the distinctive round handles on your arm for an eye-catching look.

Our 100% Full grain vegetable tanned leather comes from a LWG GOLD Certified tannery. This certified leather is traceable, does not come from deforested areas, and all raw material is a by-product of the beef industry. 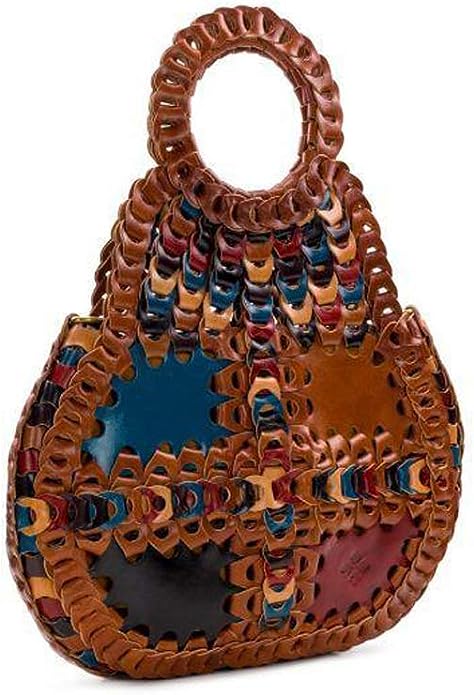 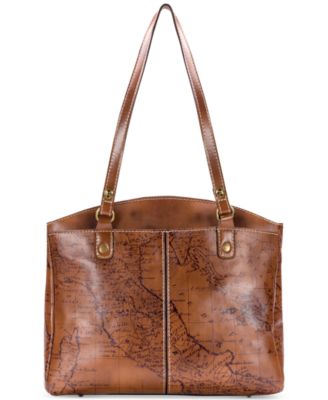 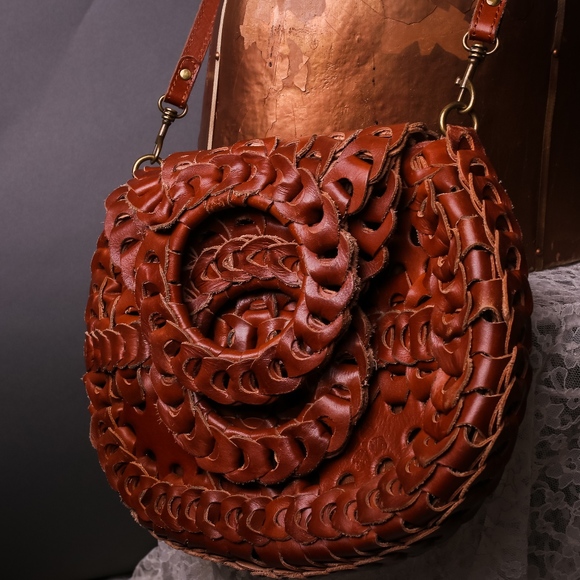 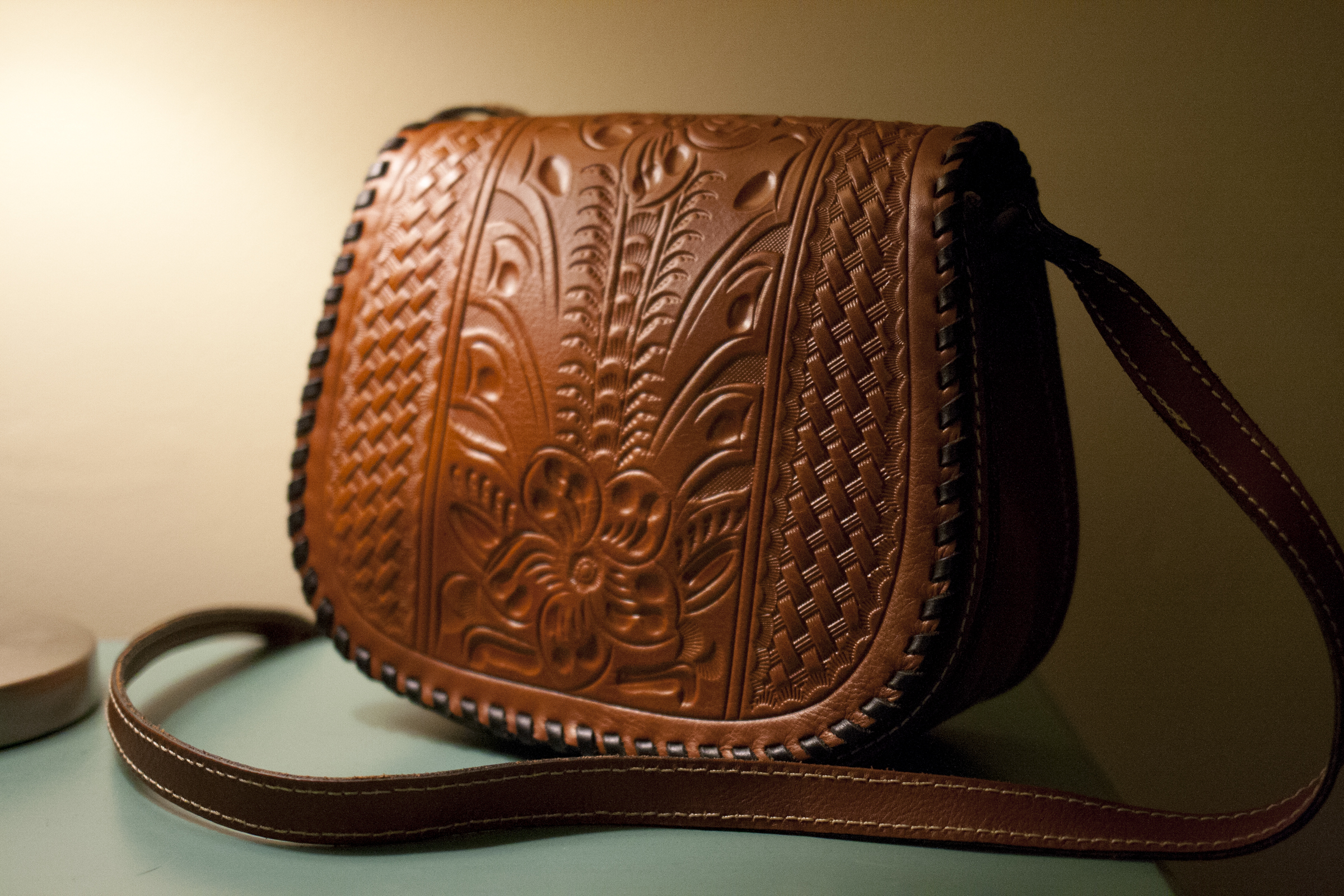 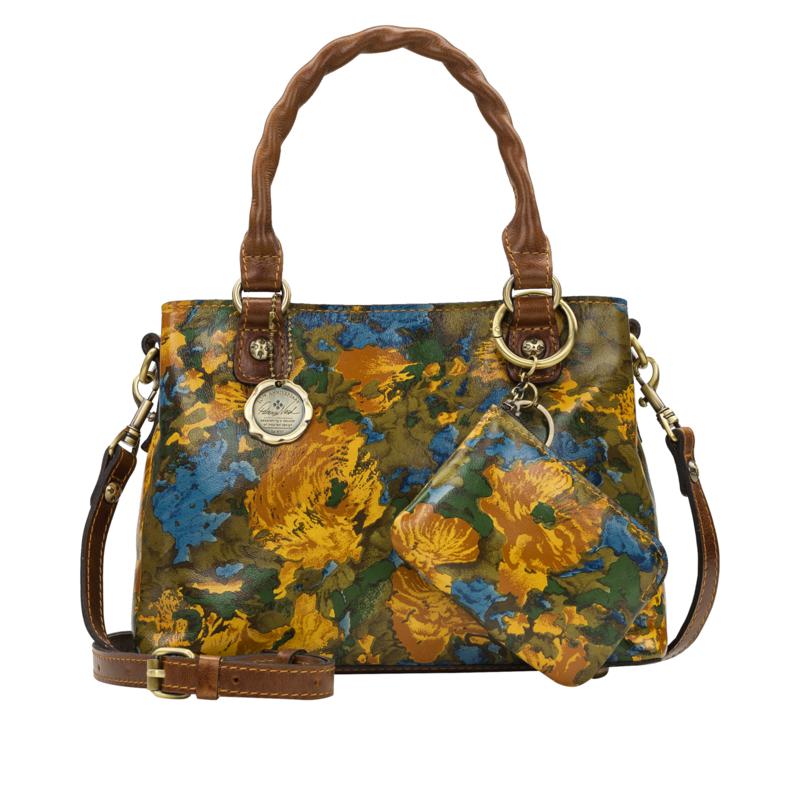 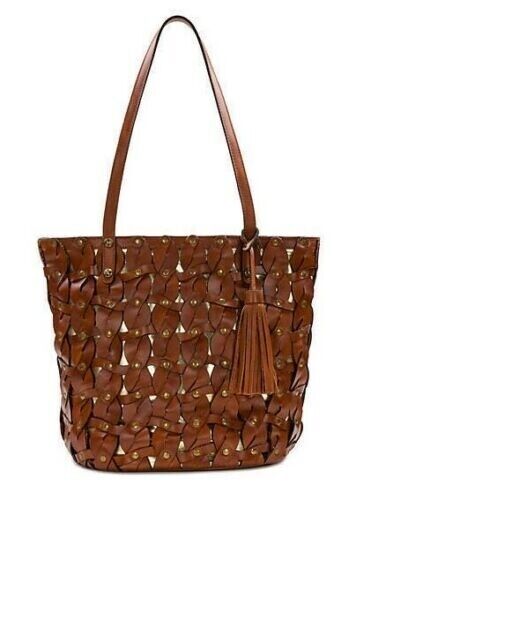 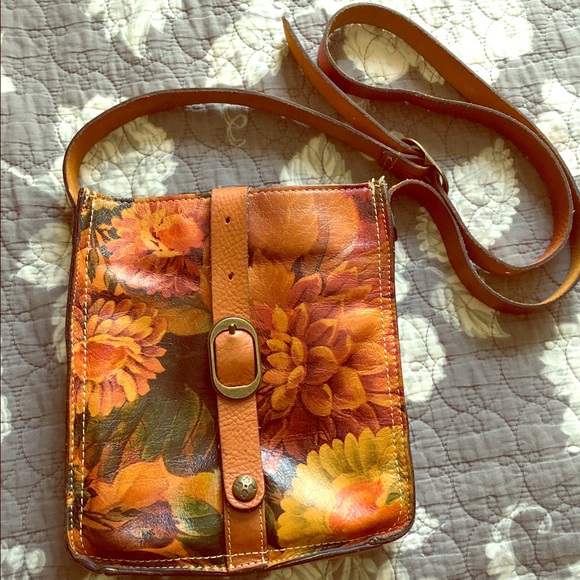 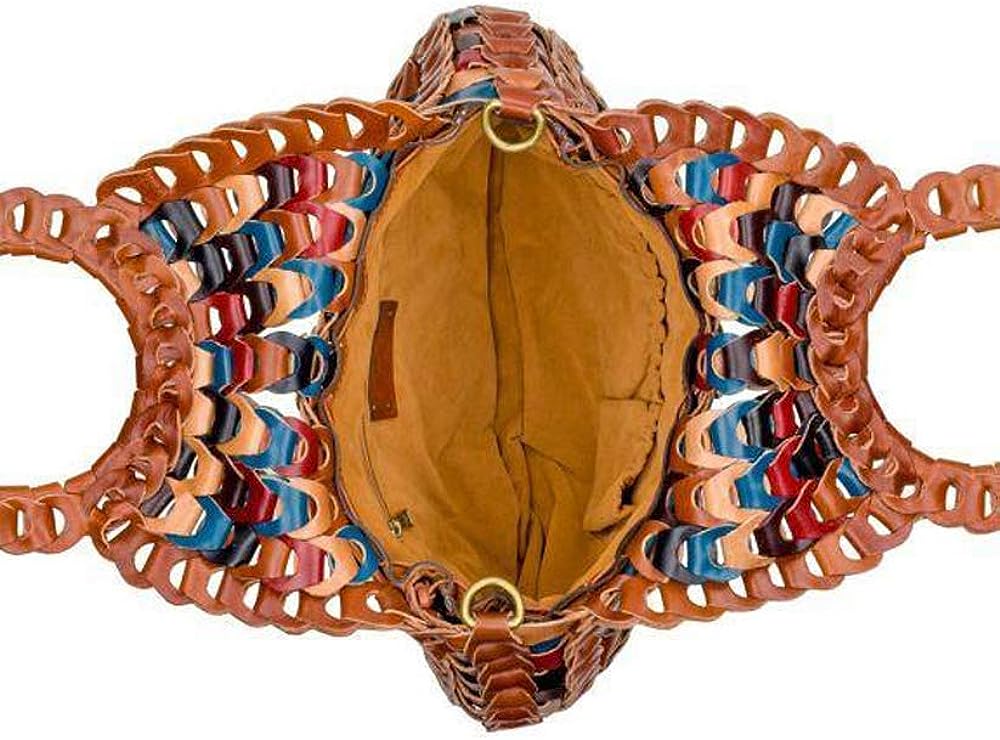 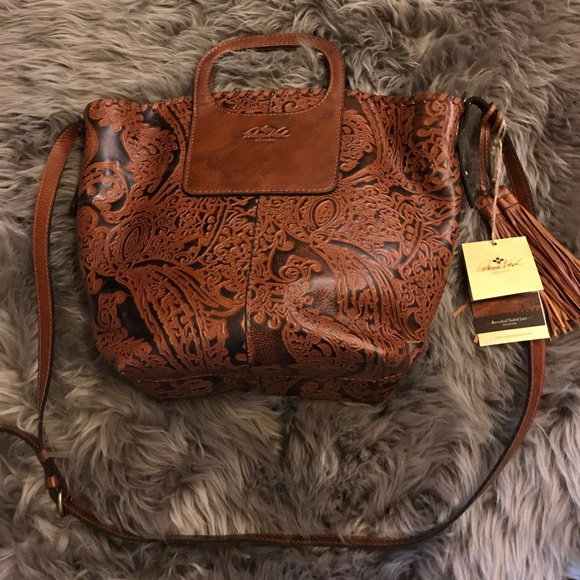 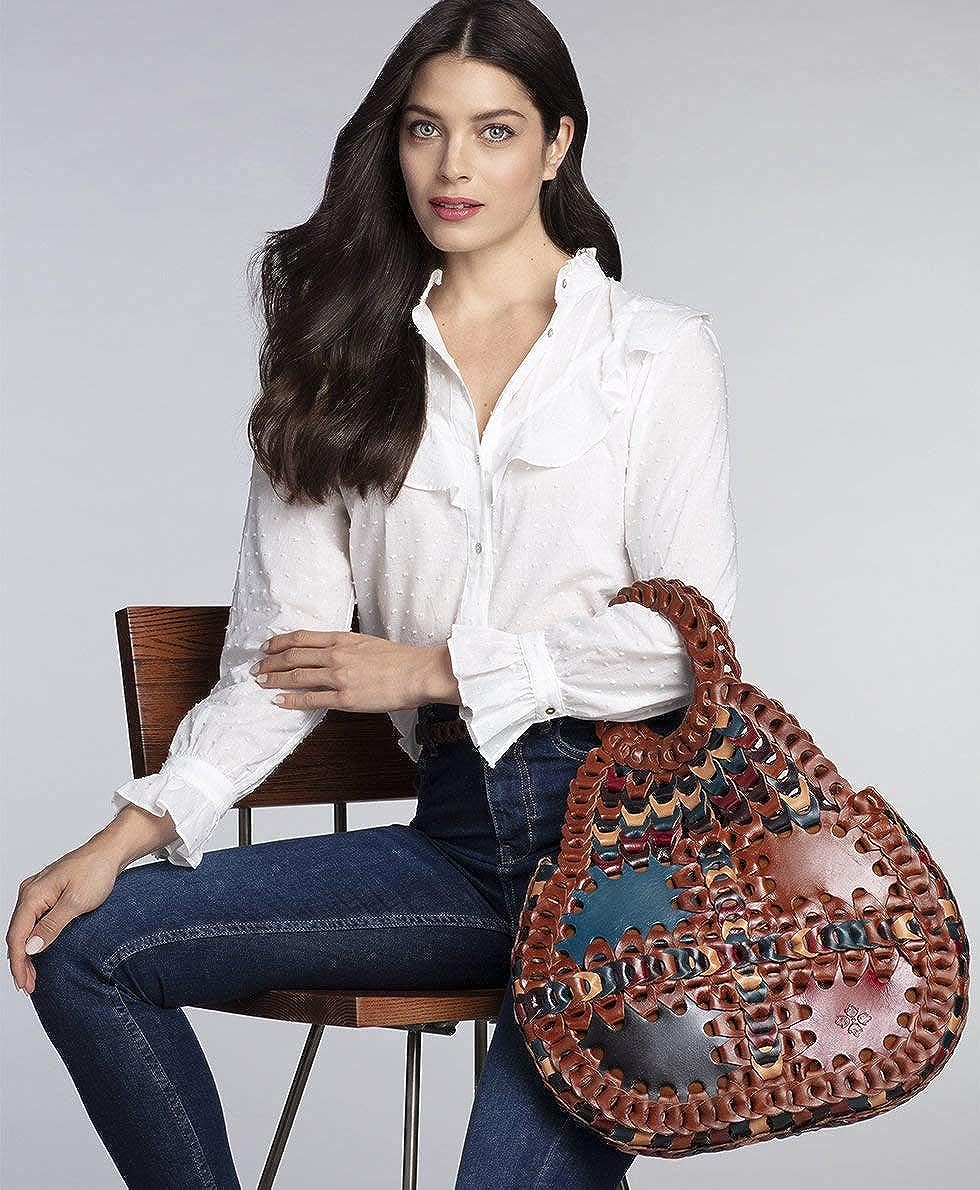 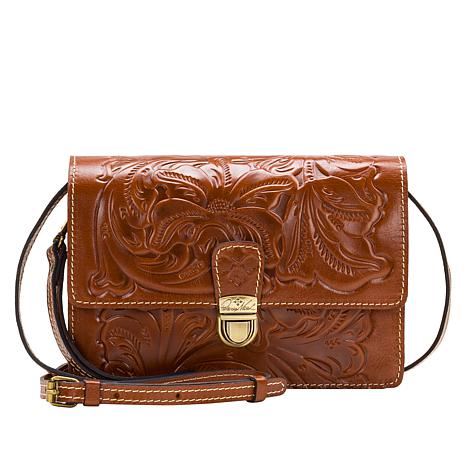 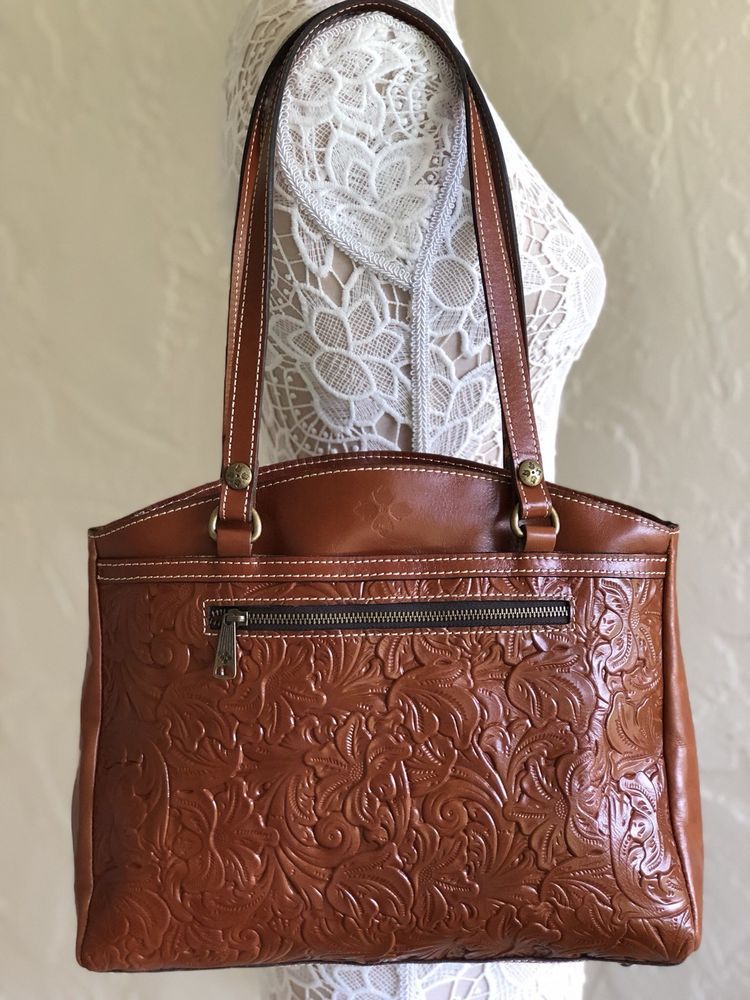 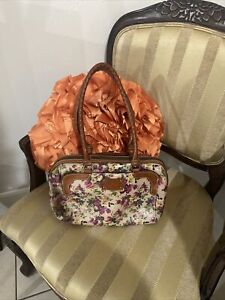 Who: Baker Institute Director Edward P. DjerejianSennheiser RS 120 II,James A. Baker III. Marc and Debra Tice will accept the award on behalf of their son and deliver remarks.