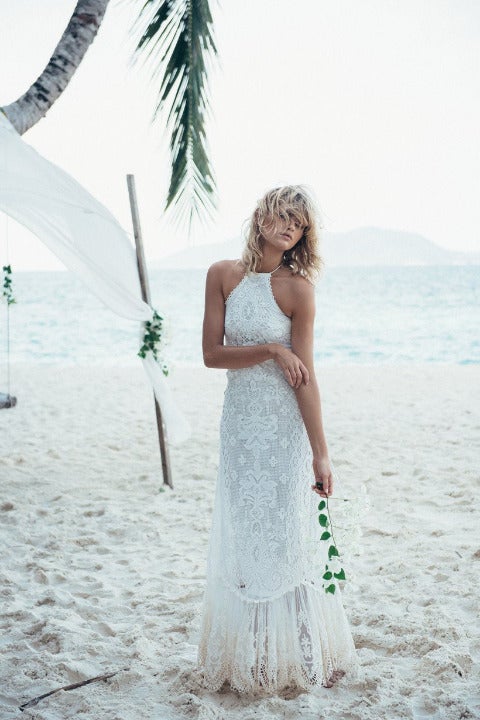 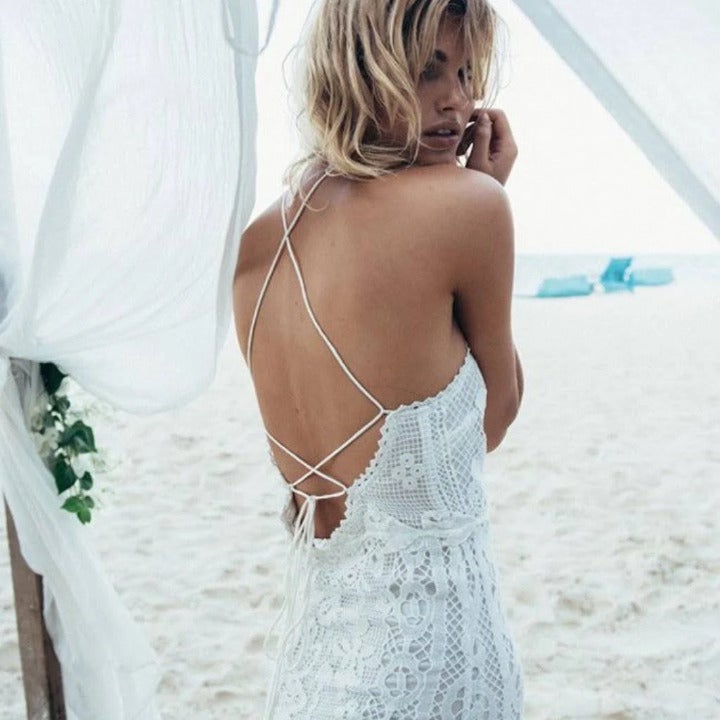 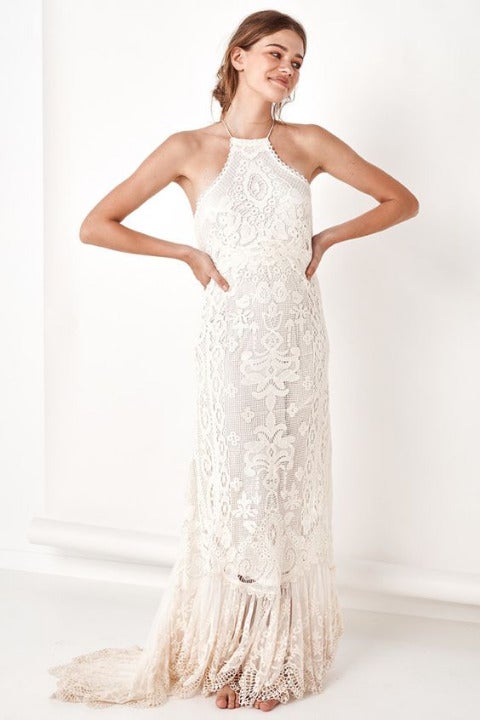 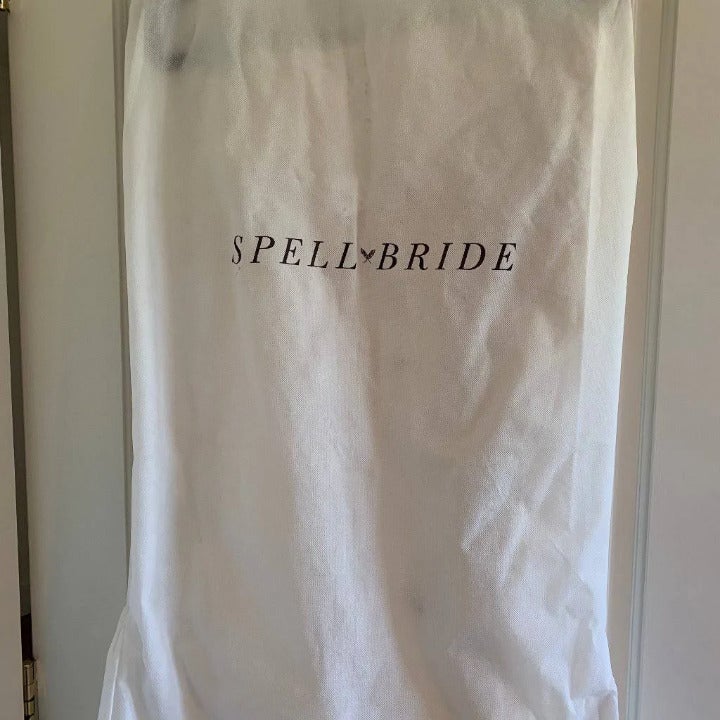 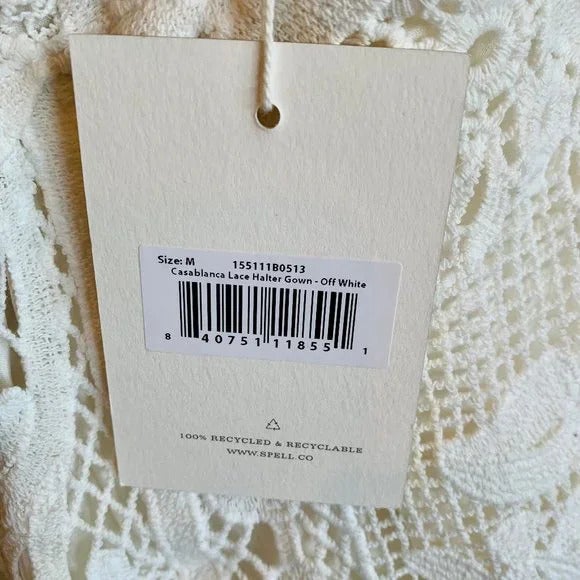 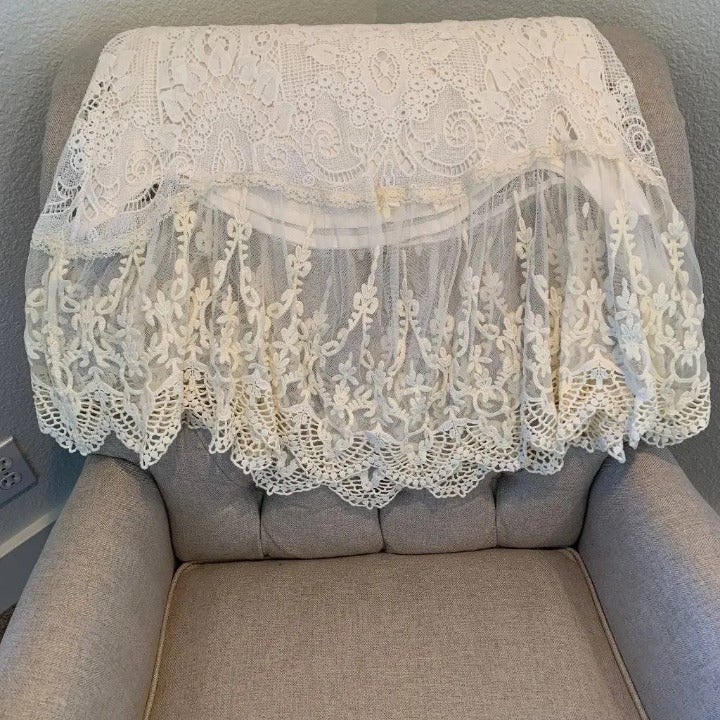 This is a beautiful dress. The lace around the bottom was hemmed in the back to be floor length instead of having a small train. Would be so cute for a wedding or beach party! Never worn. 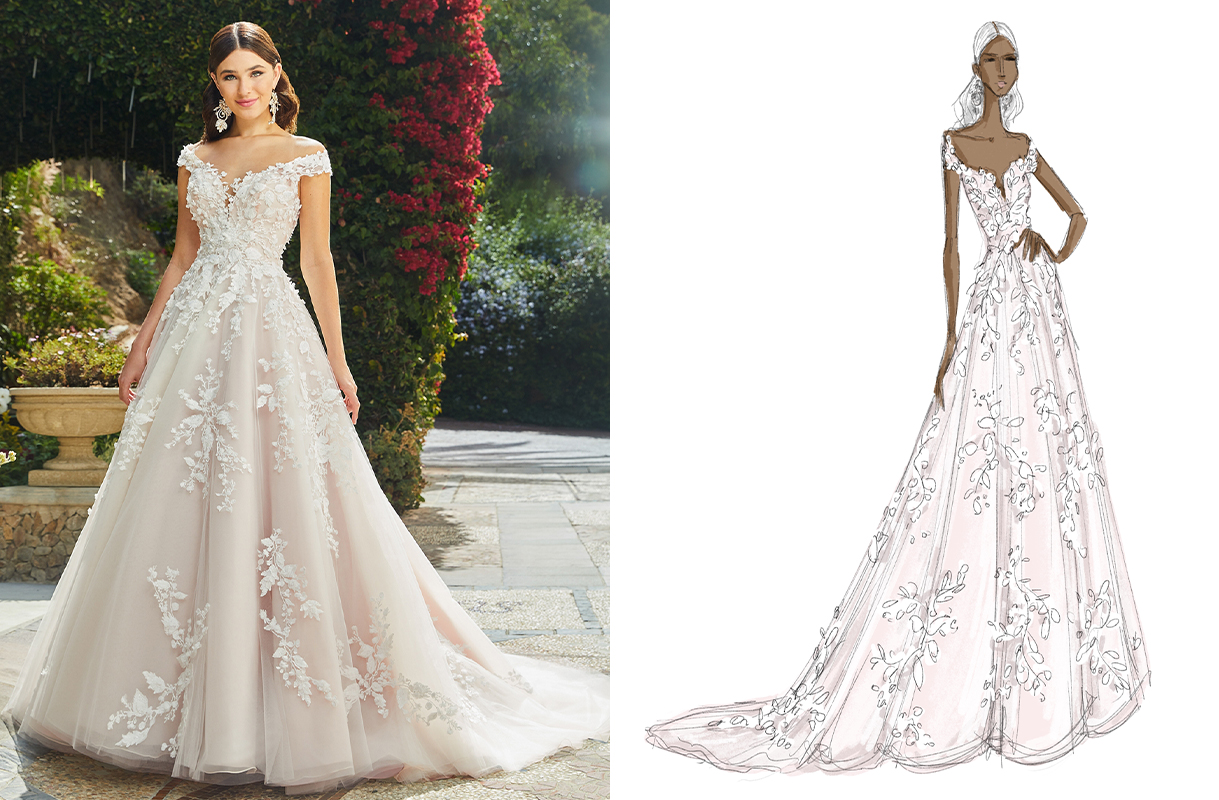 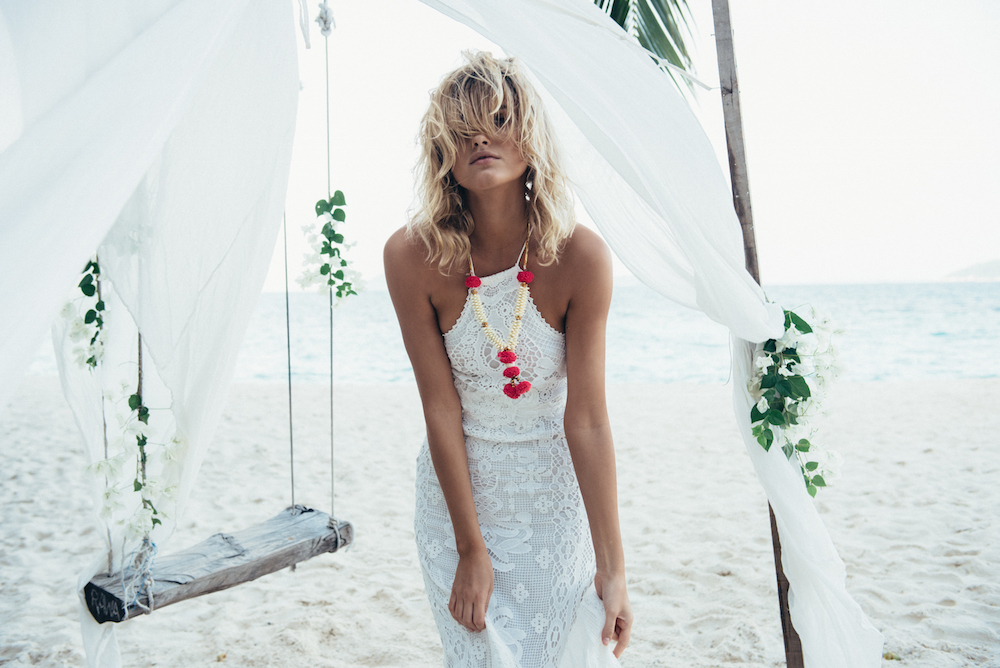 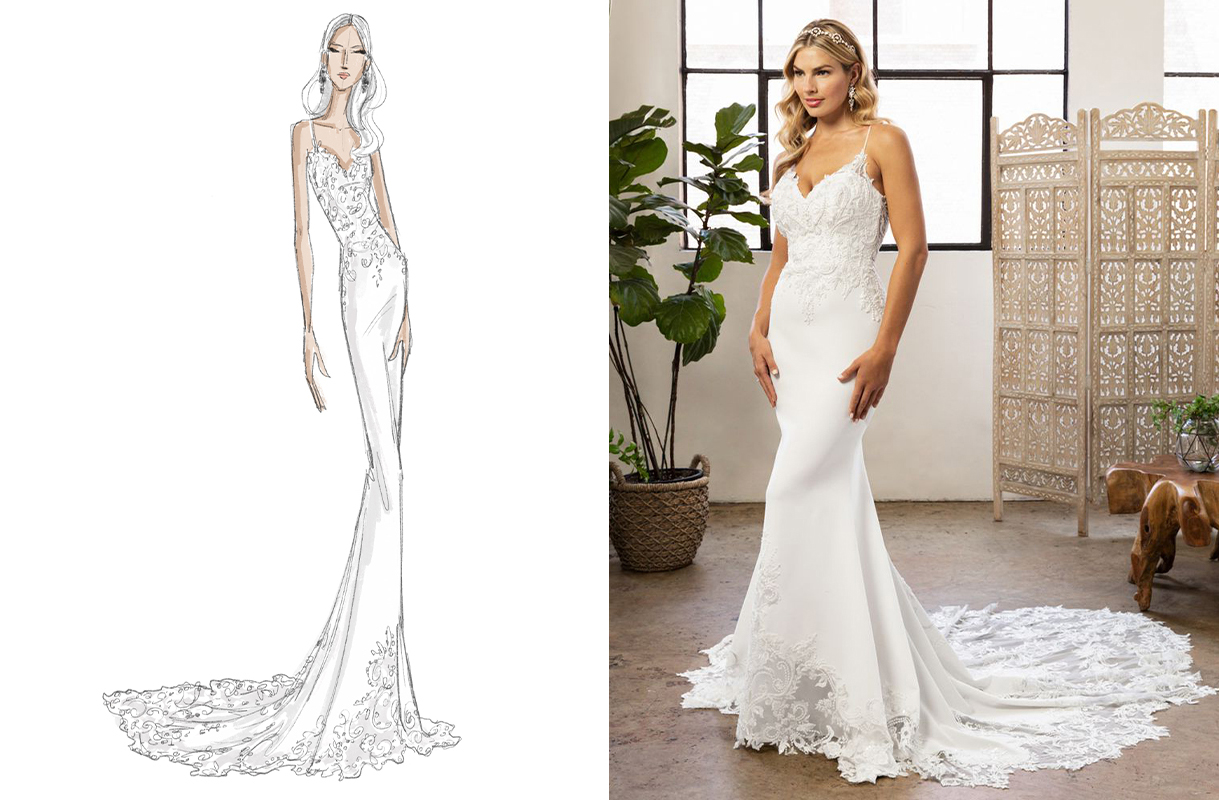 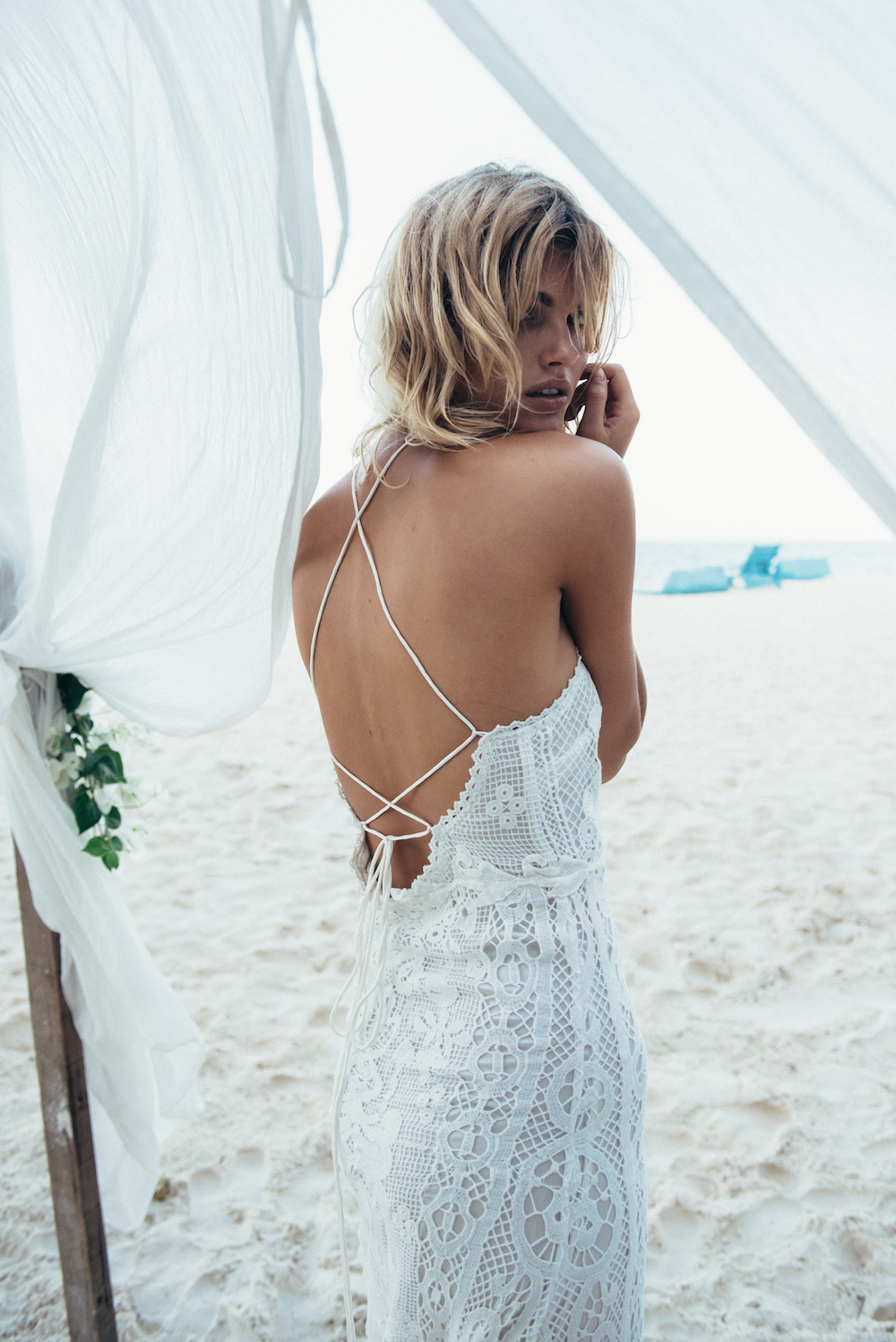 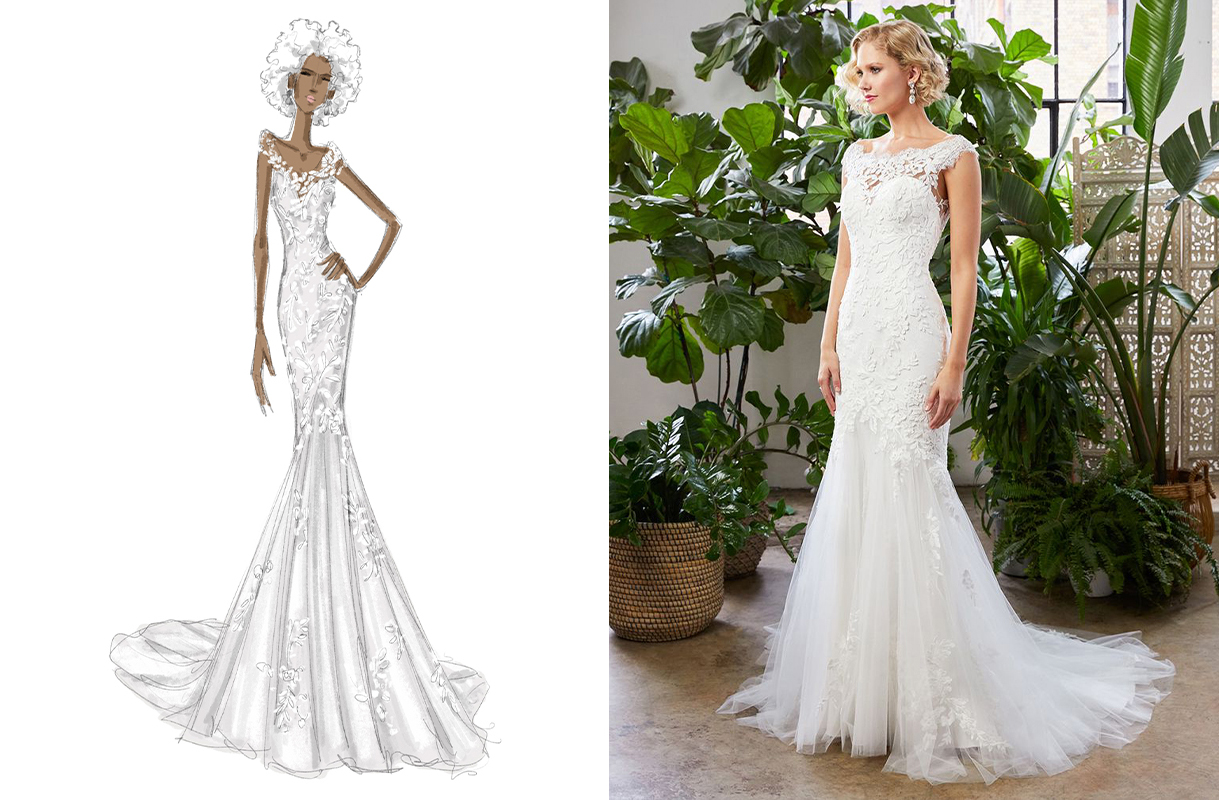 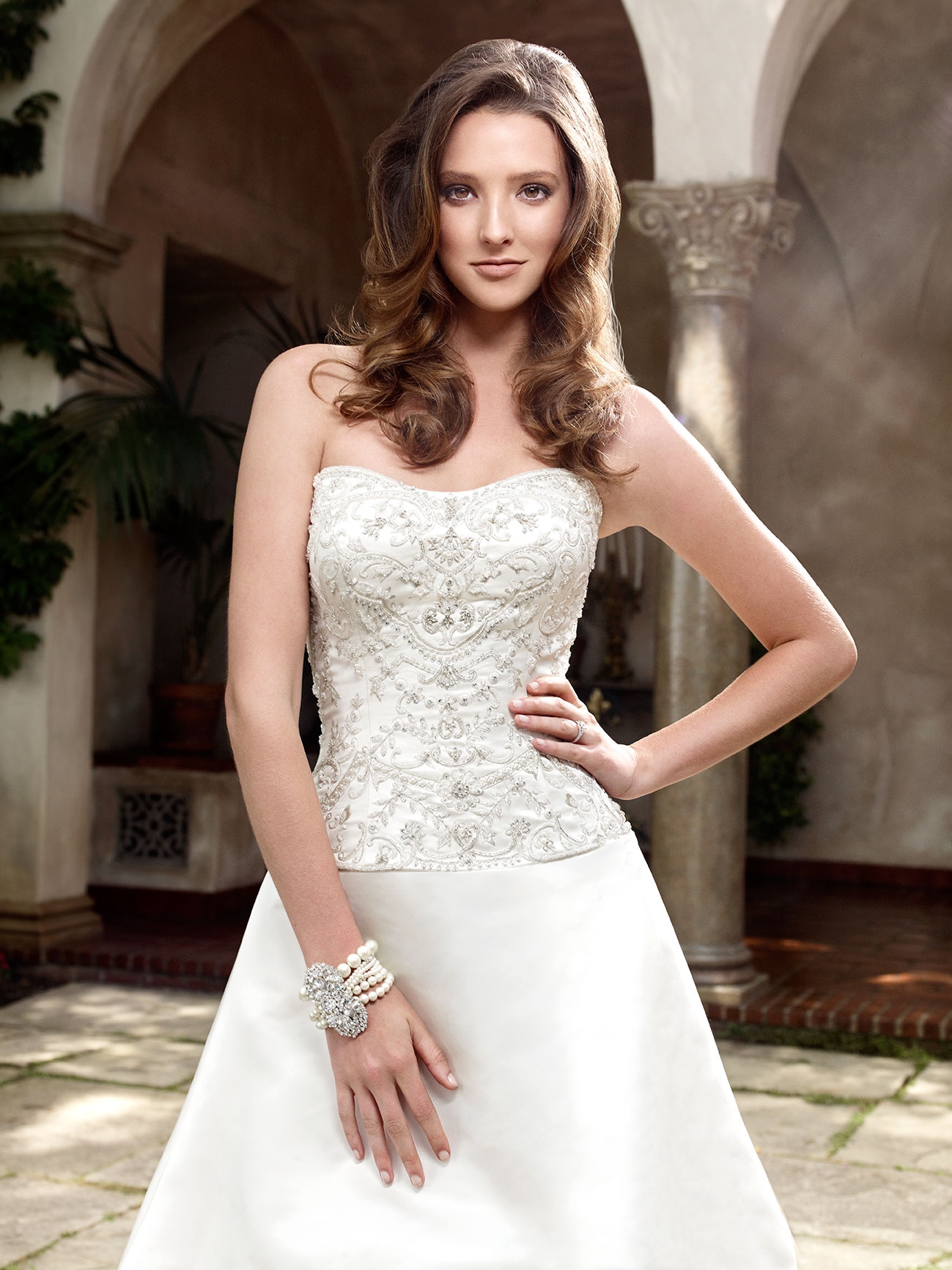 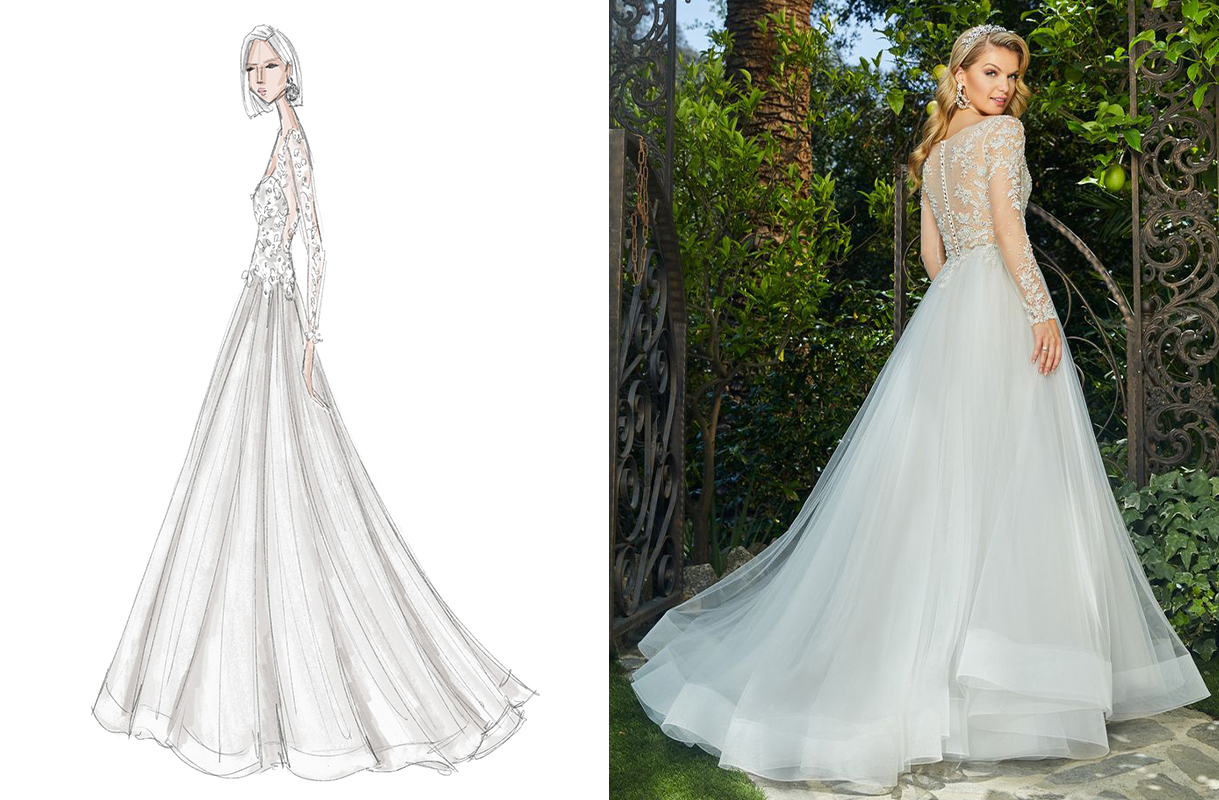 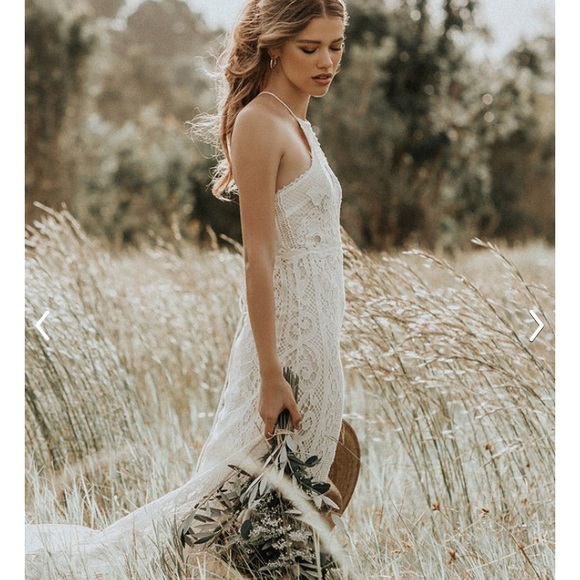 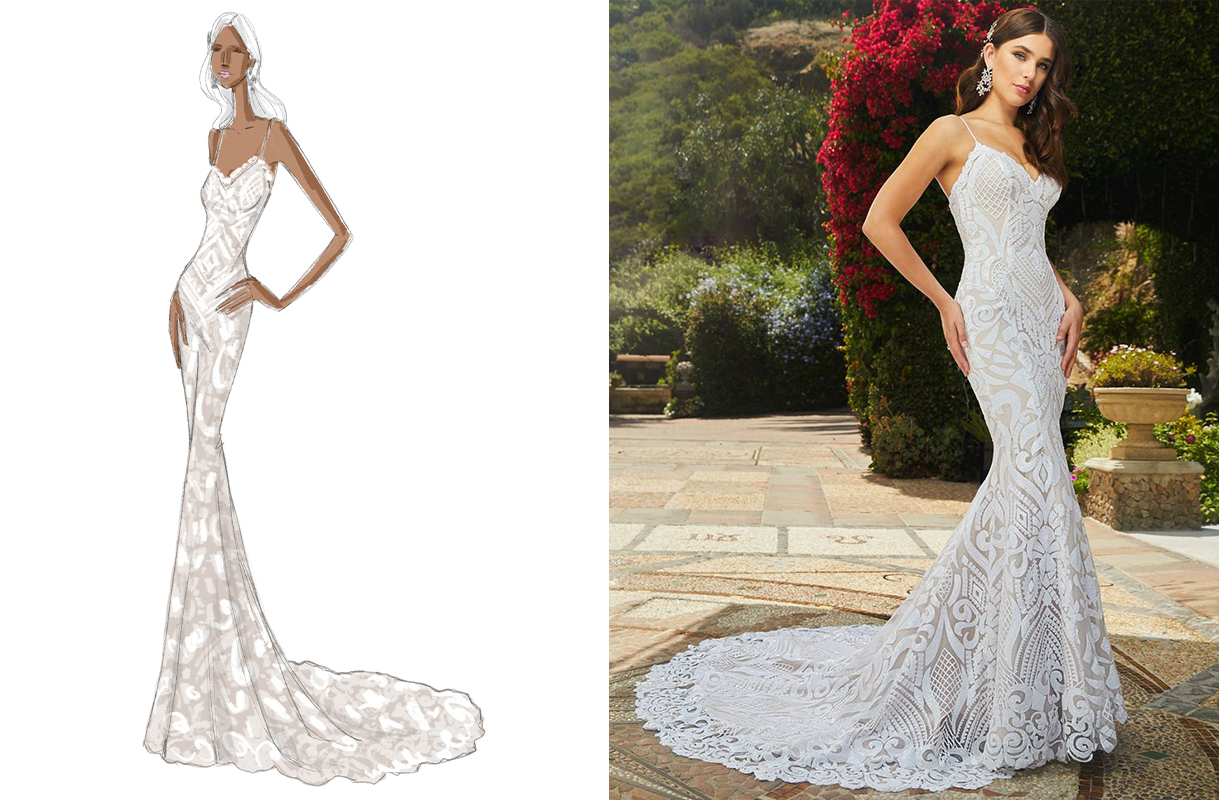 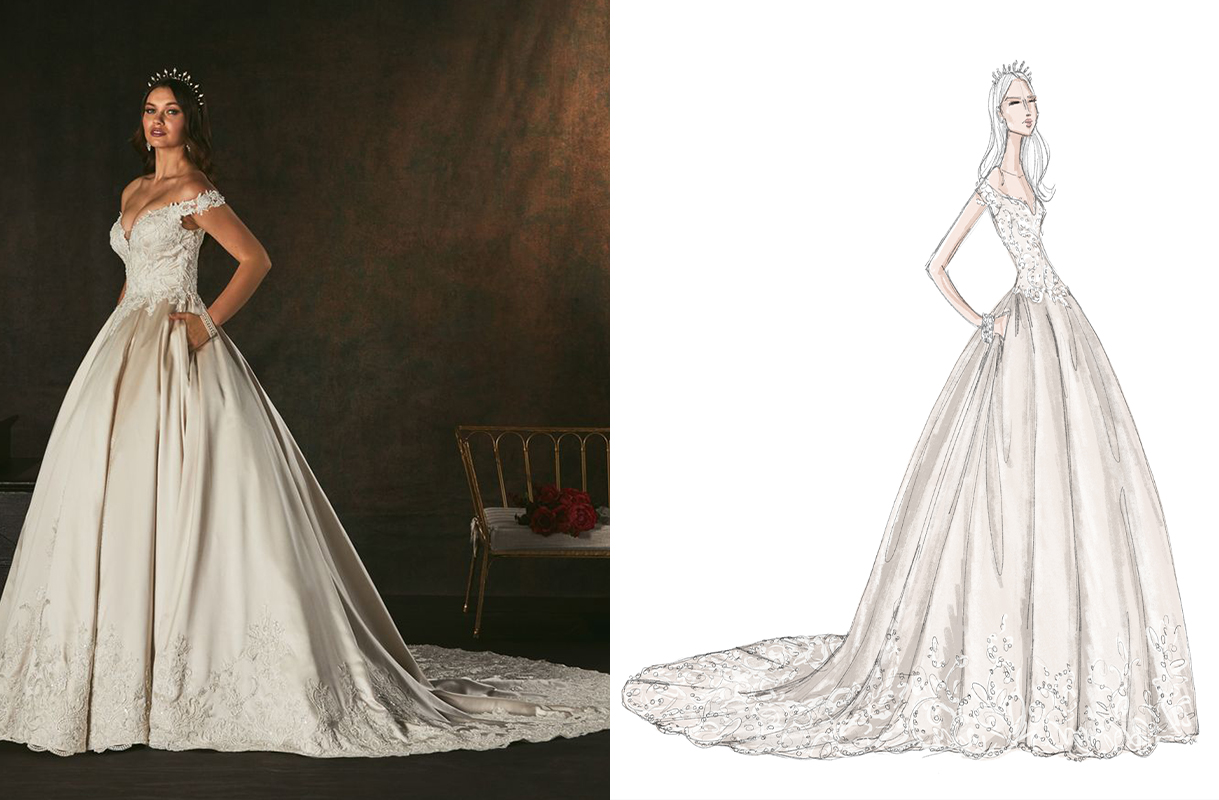 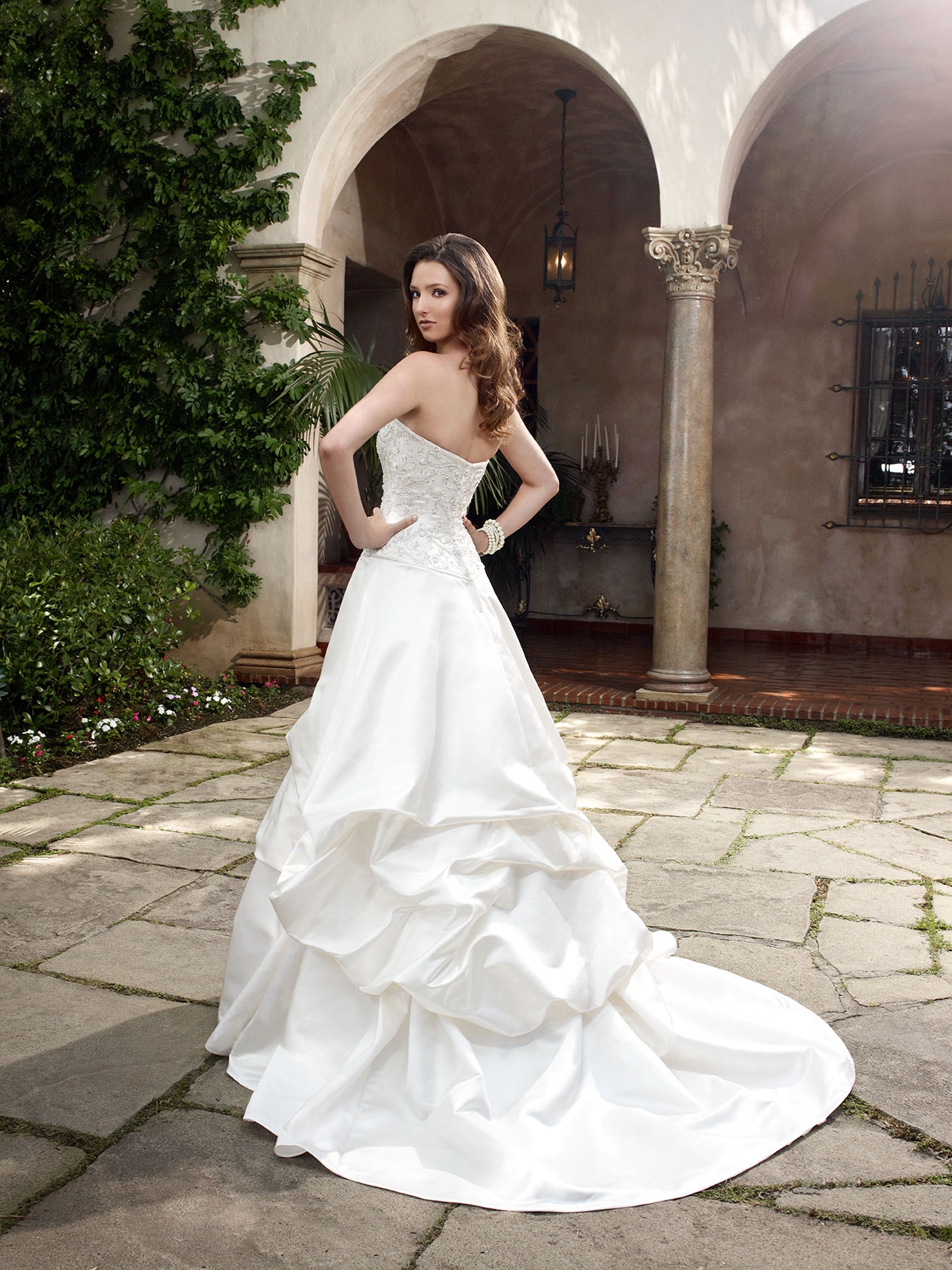 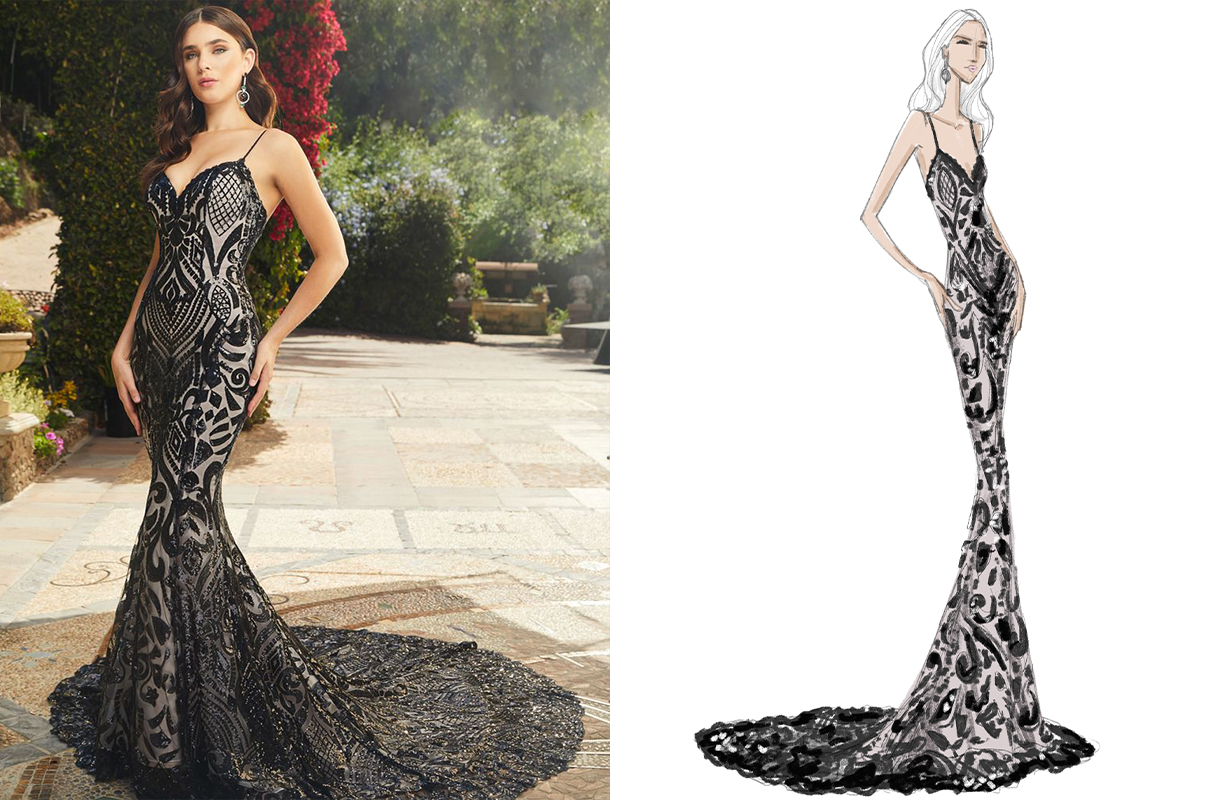 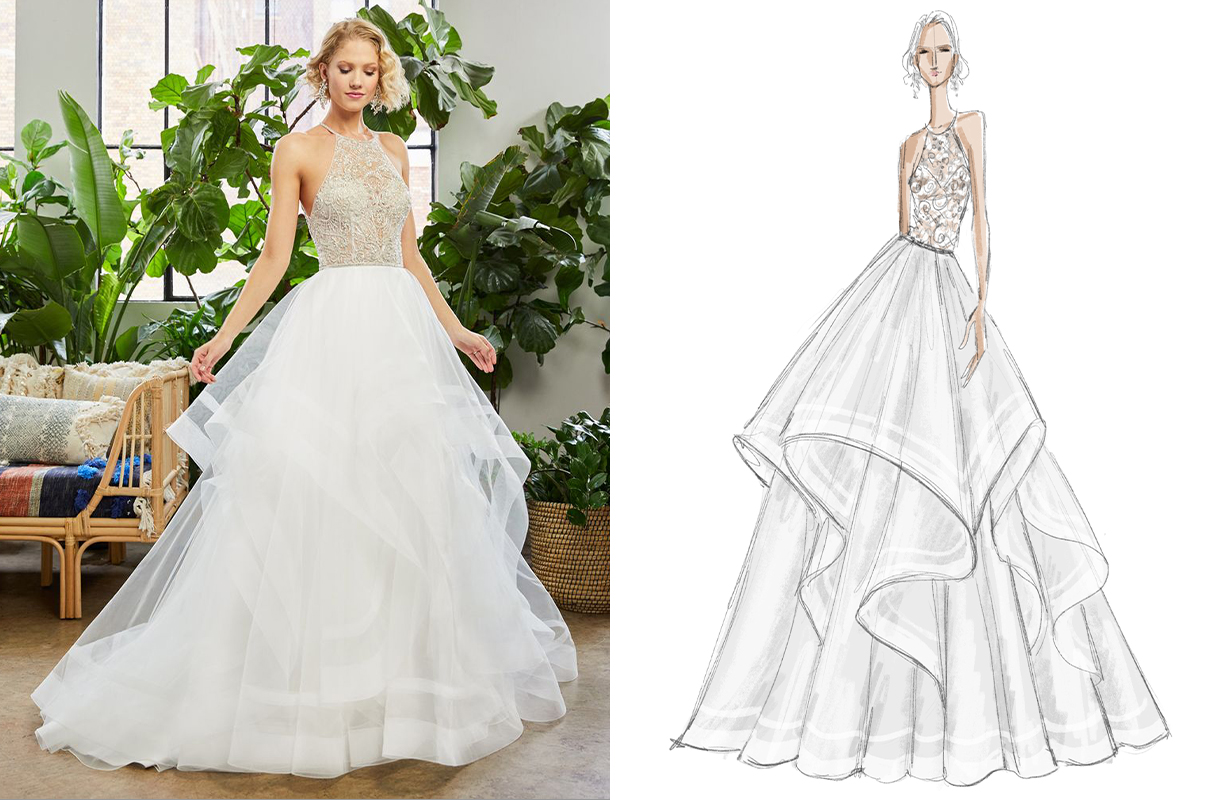 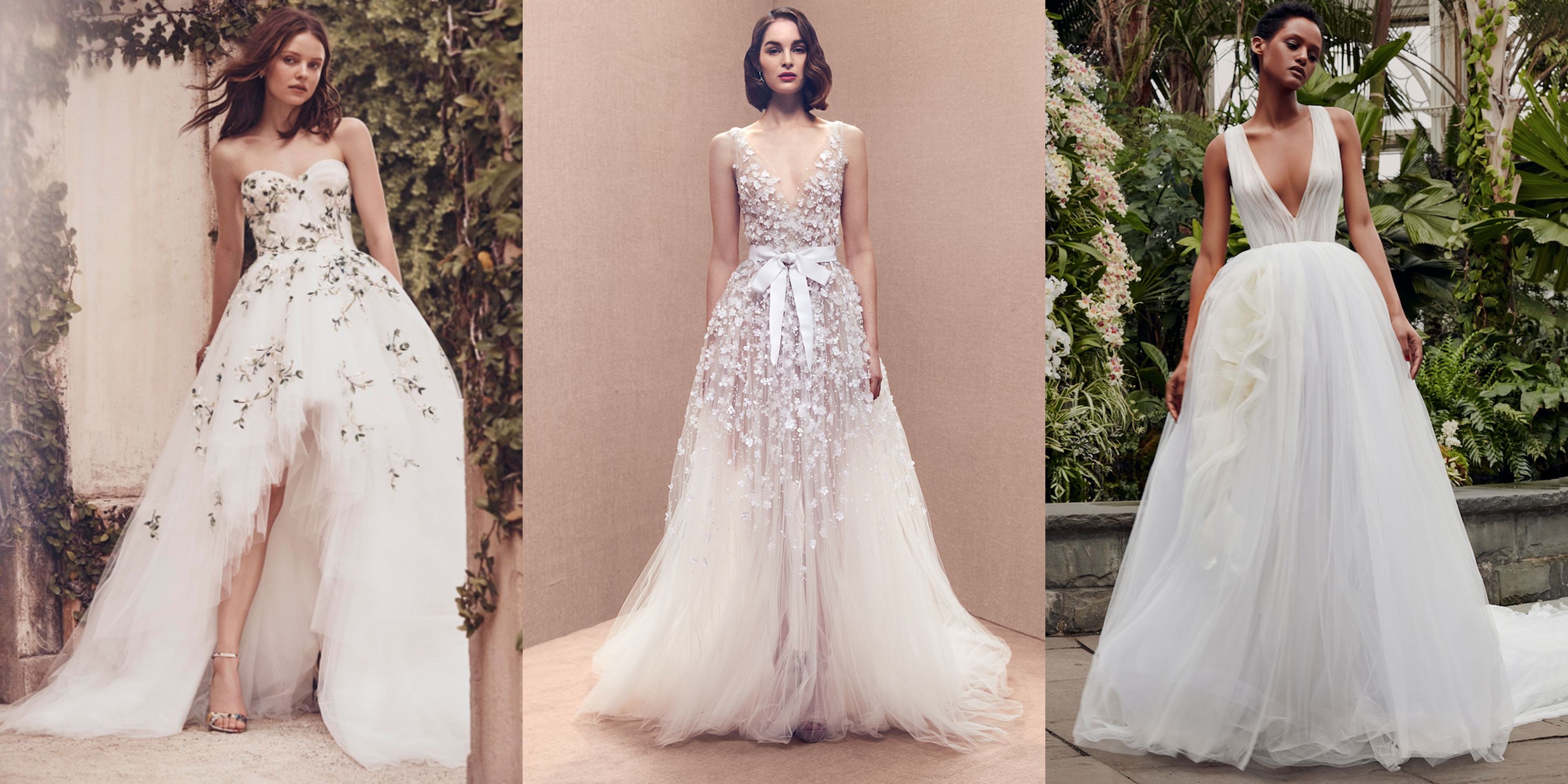 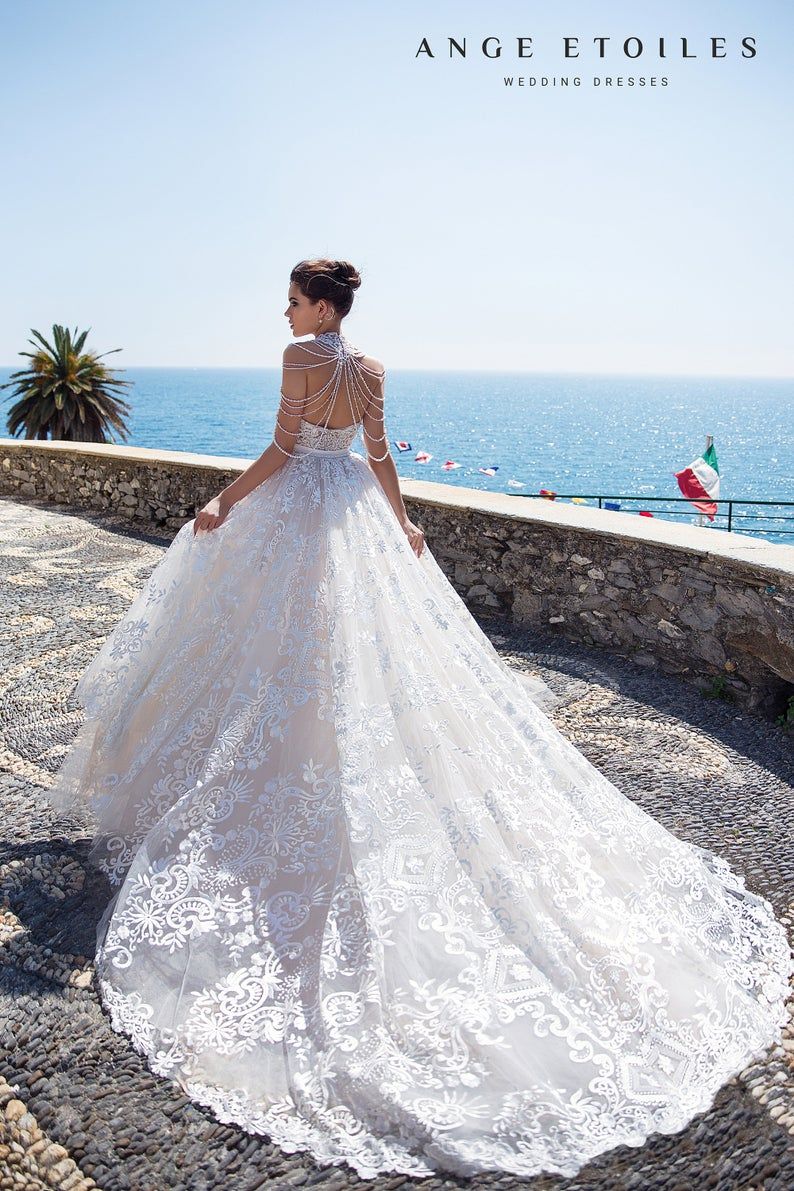 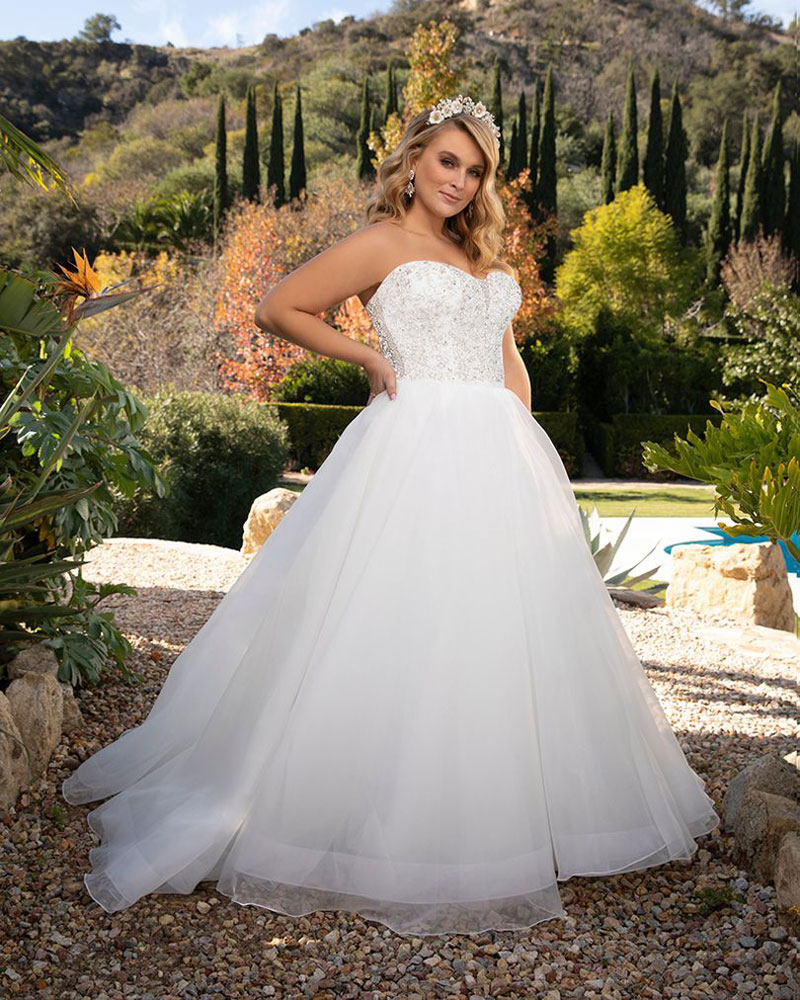 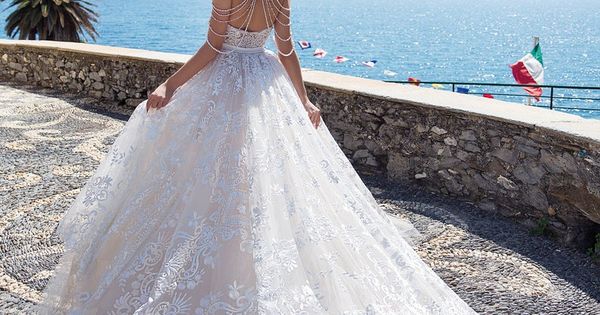 New Jujube All Set in Basil

Who: Baker Institute Director Edward P. DjerejianAloha collection Holo,James A. Baker III. Marc and Debra Tice will accept the award on behalf of their son and deliver remarks.