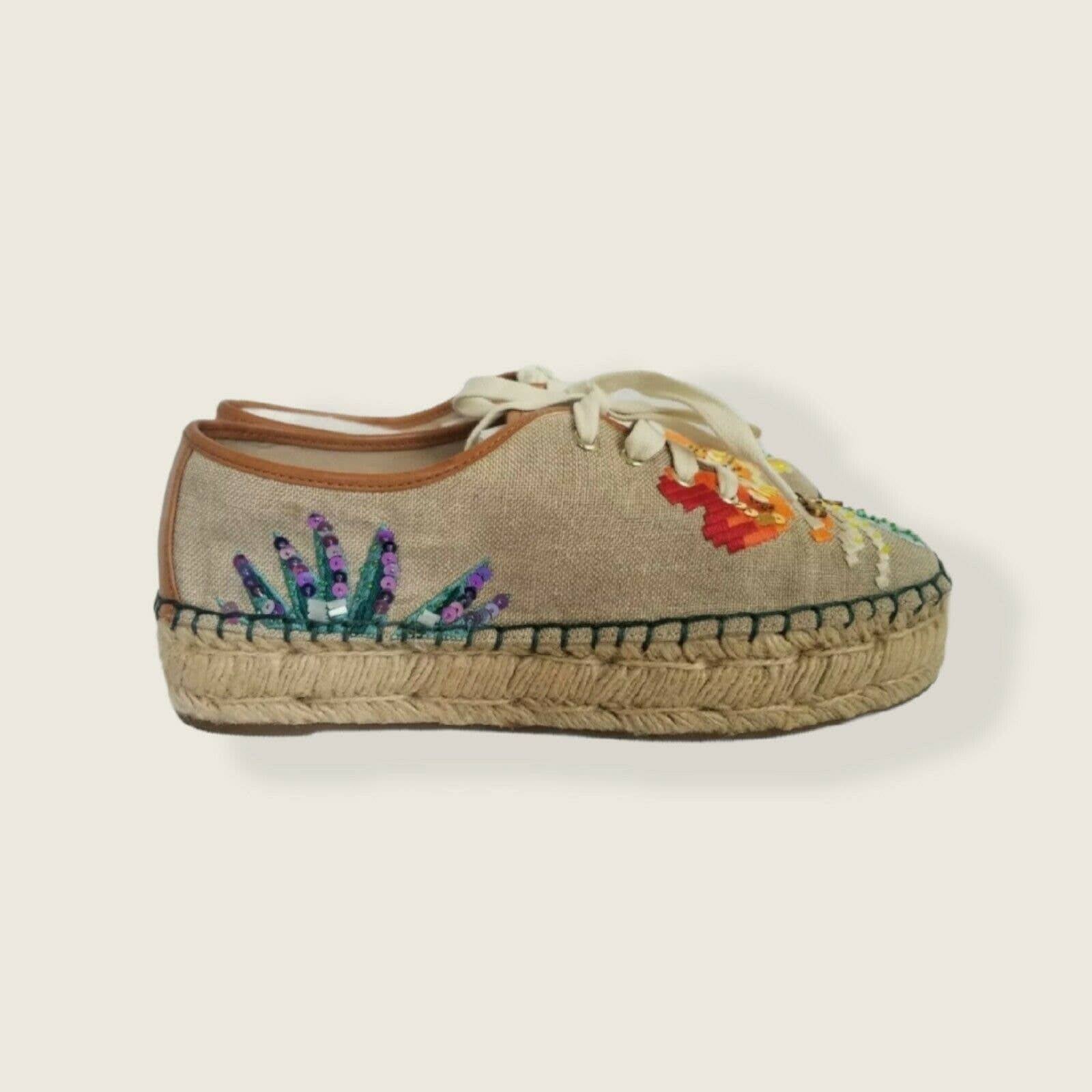 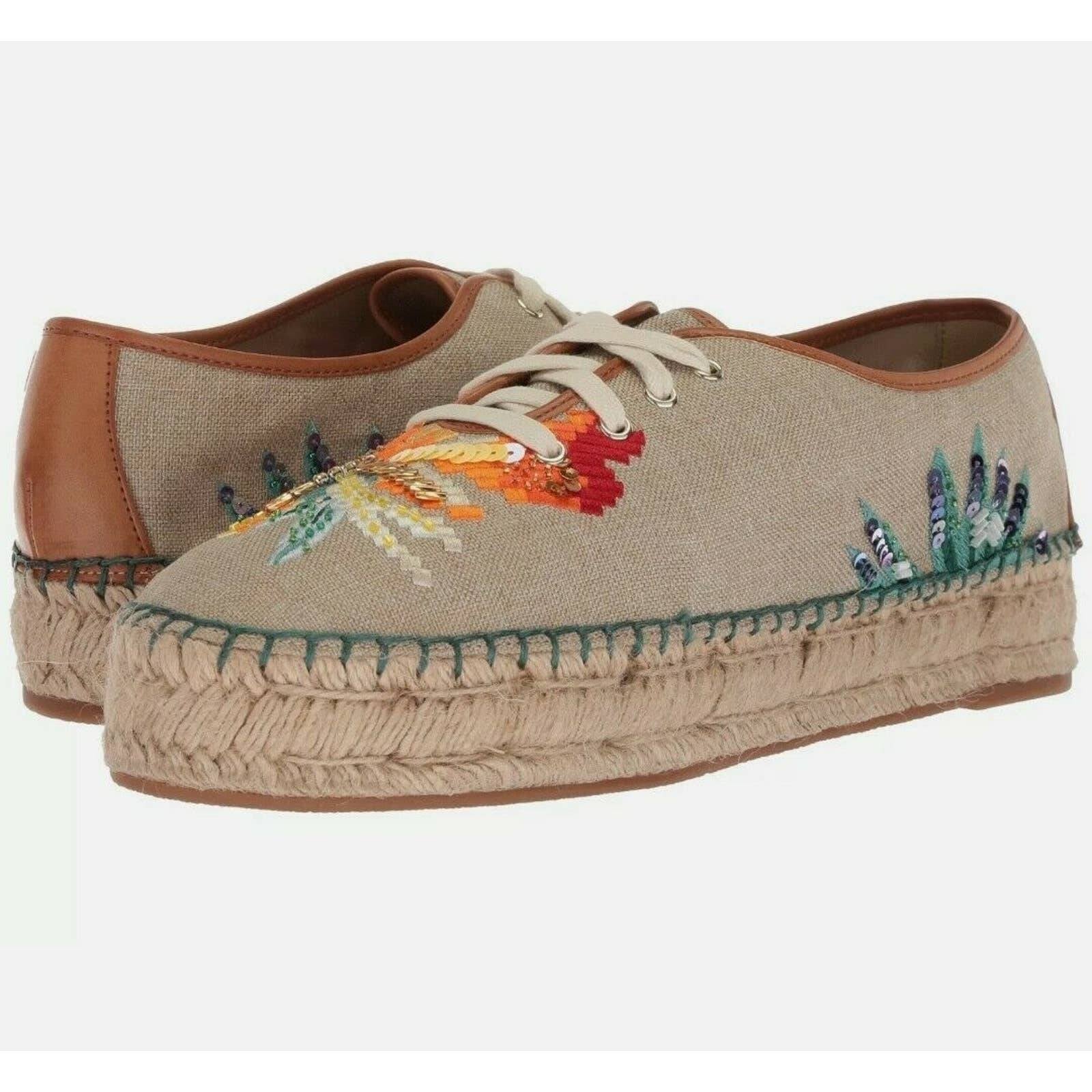 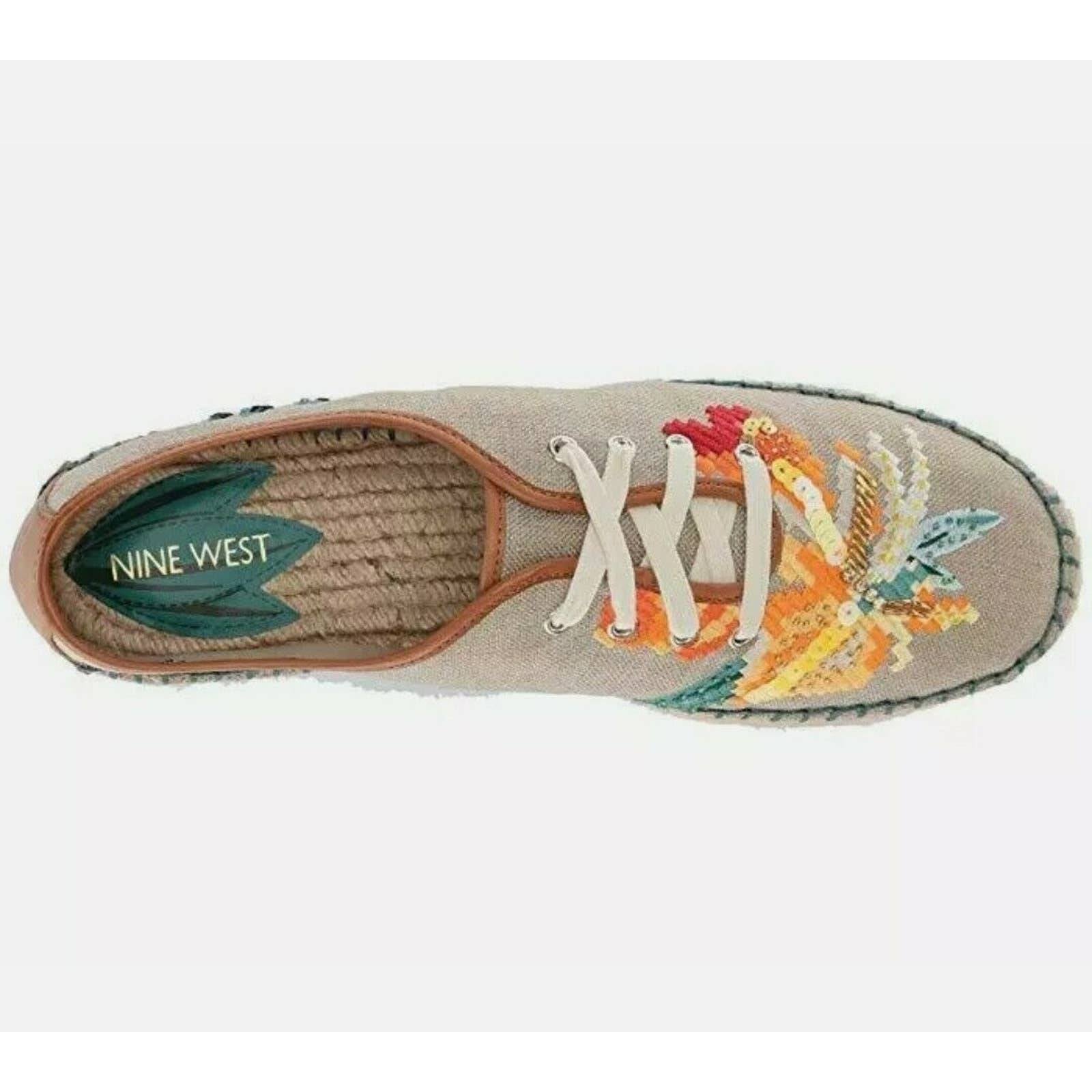 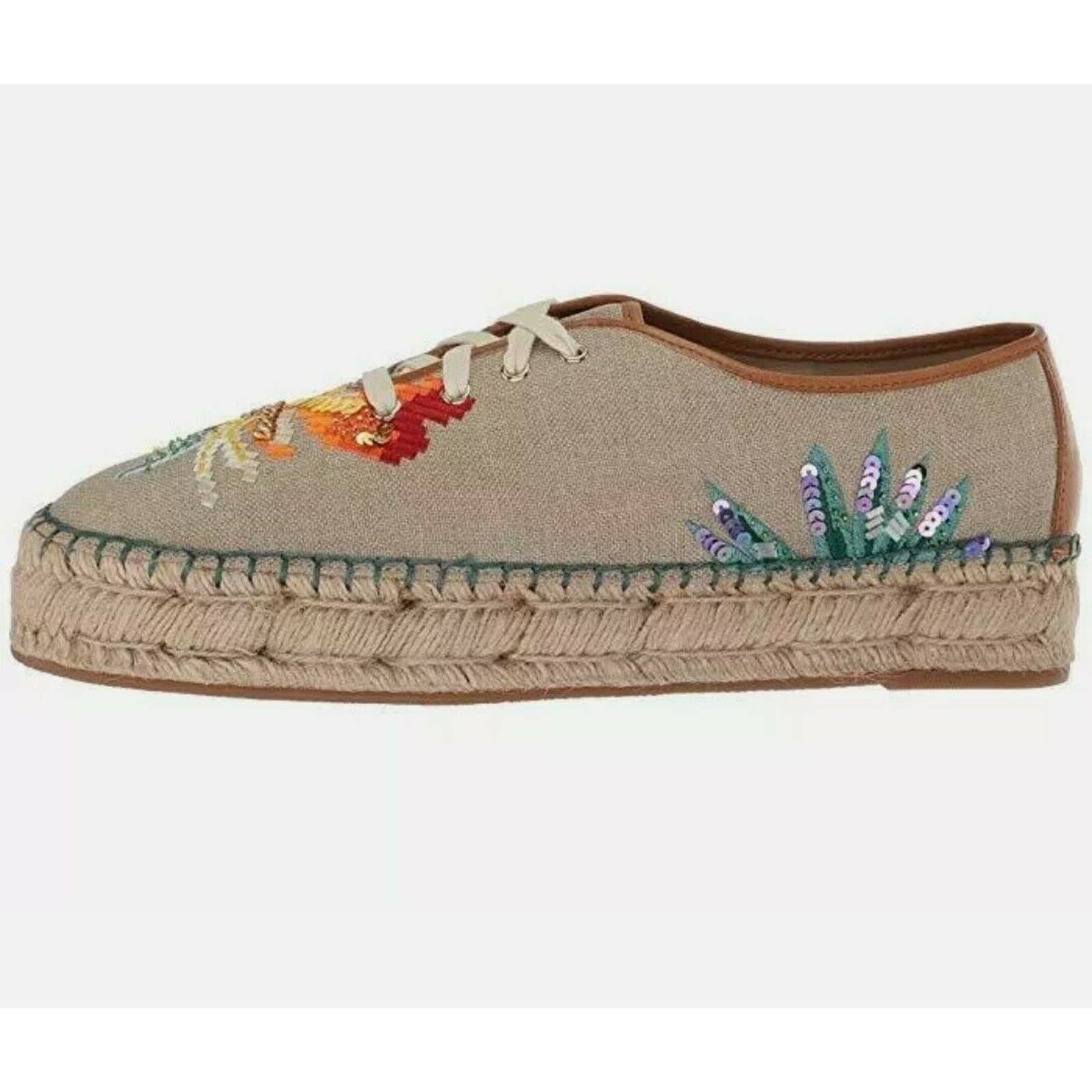 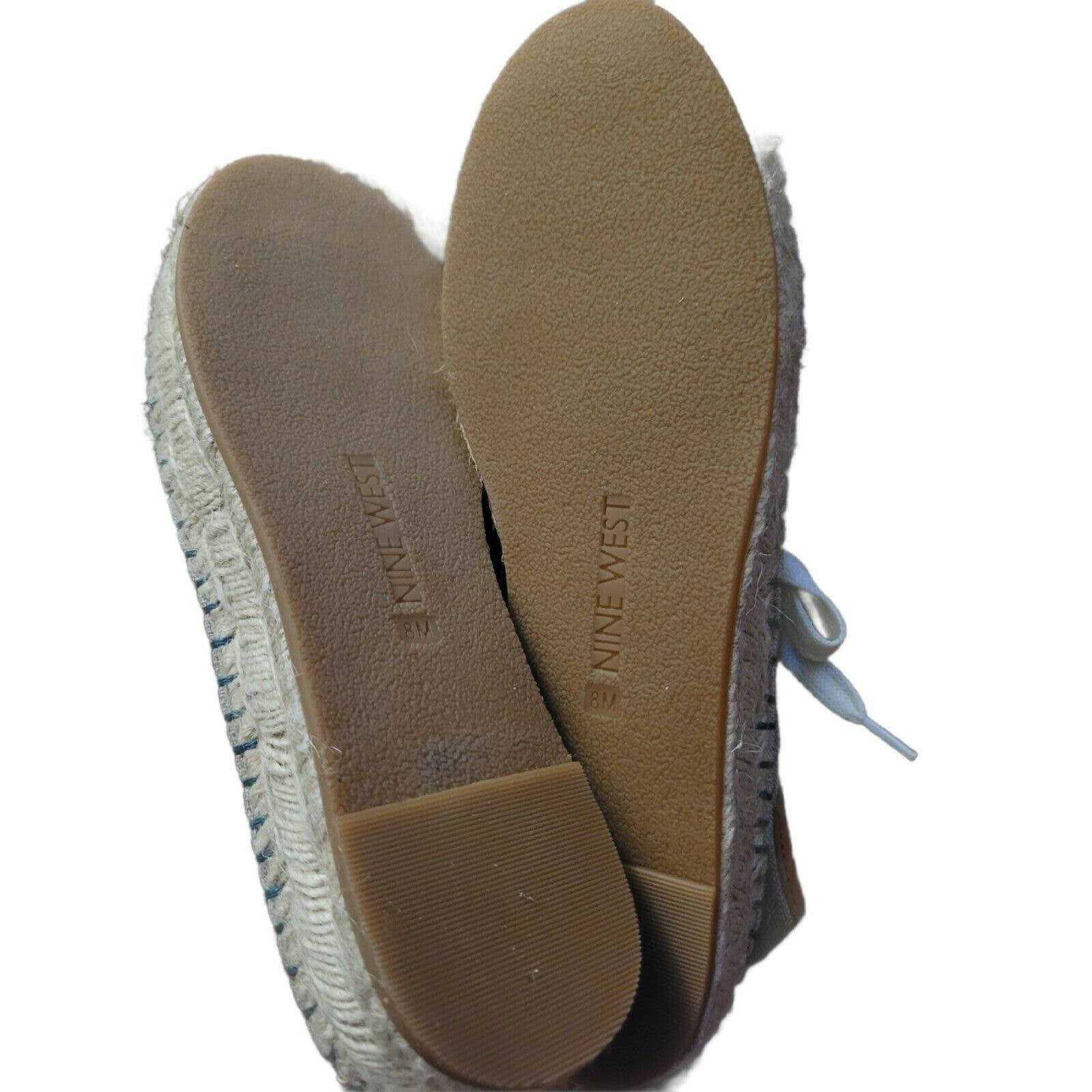 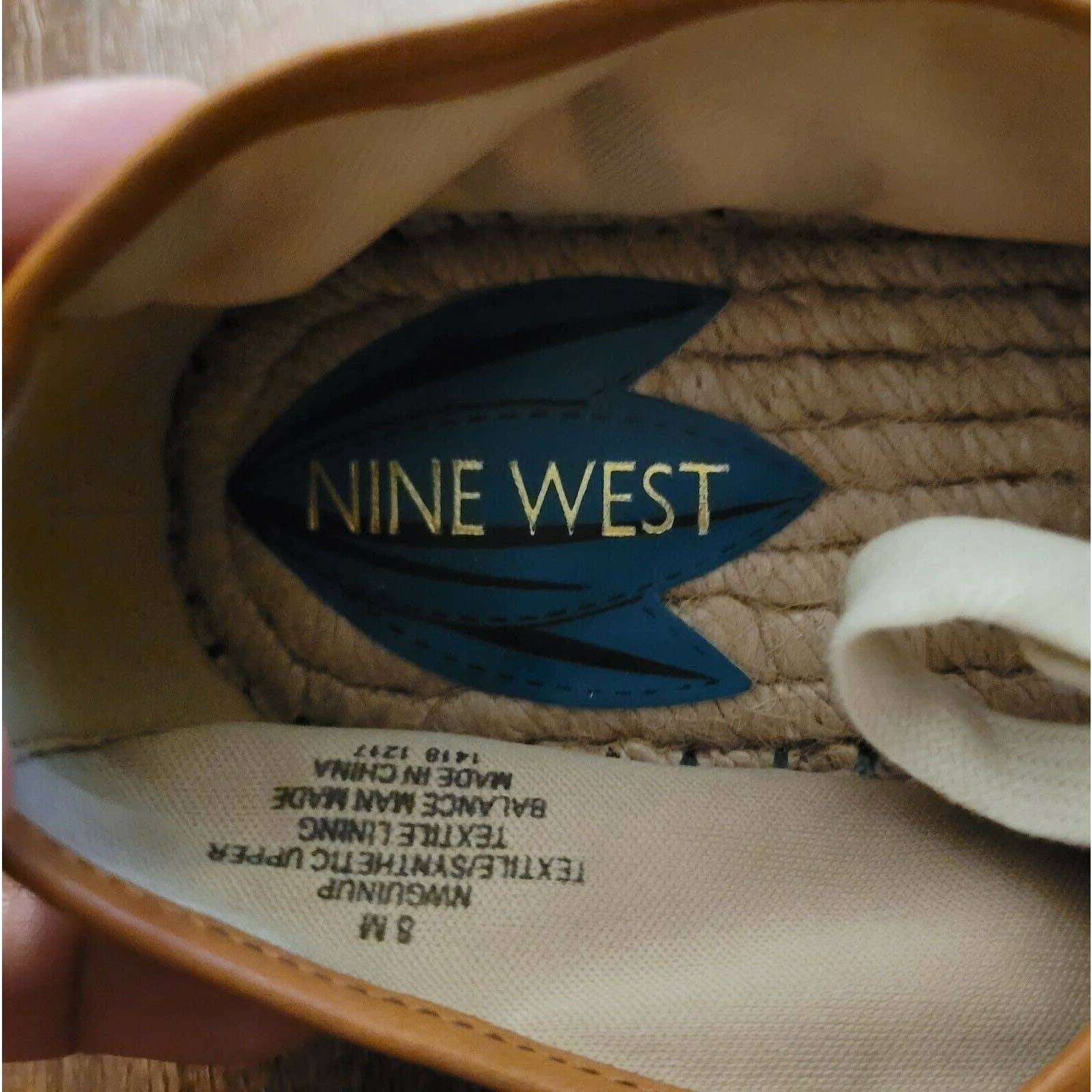 New without box Nine West Guinup linen Oxford flats espadrille sneakers size 8. These shoes are narrow, and WOULD NOT fit well for anyone with a wide foot. 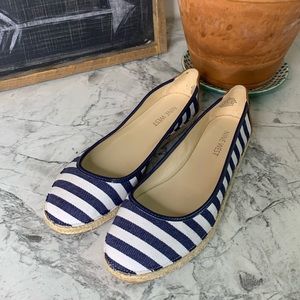 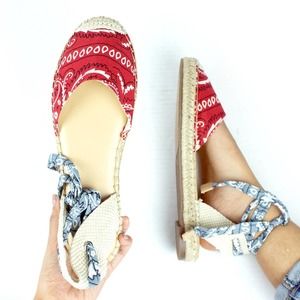 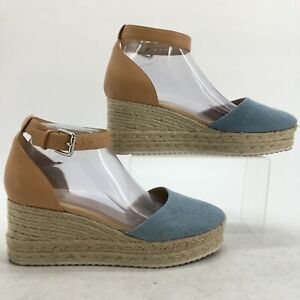 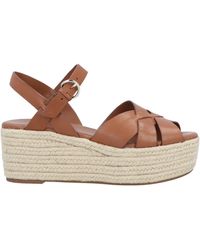 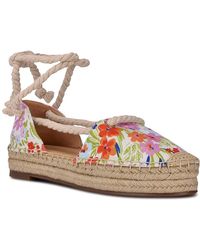 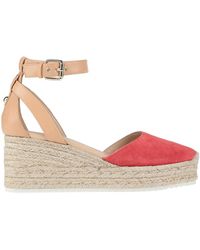 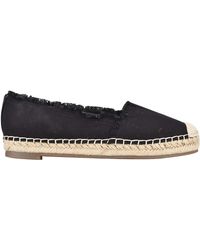 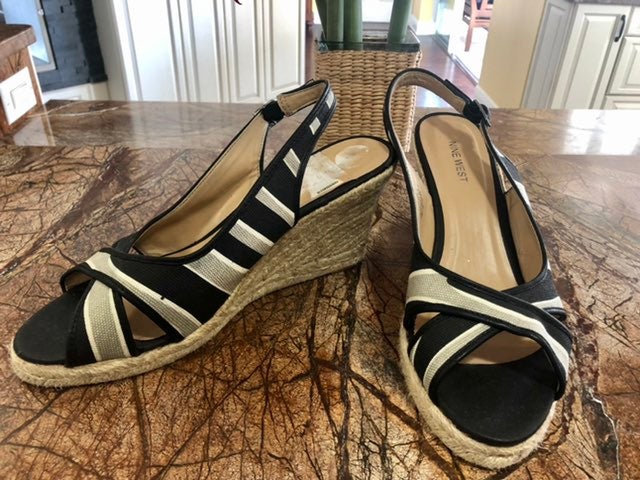 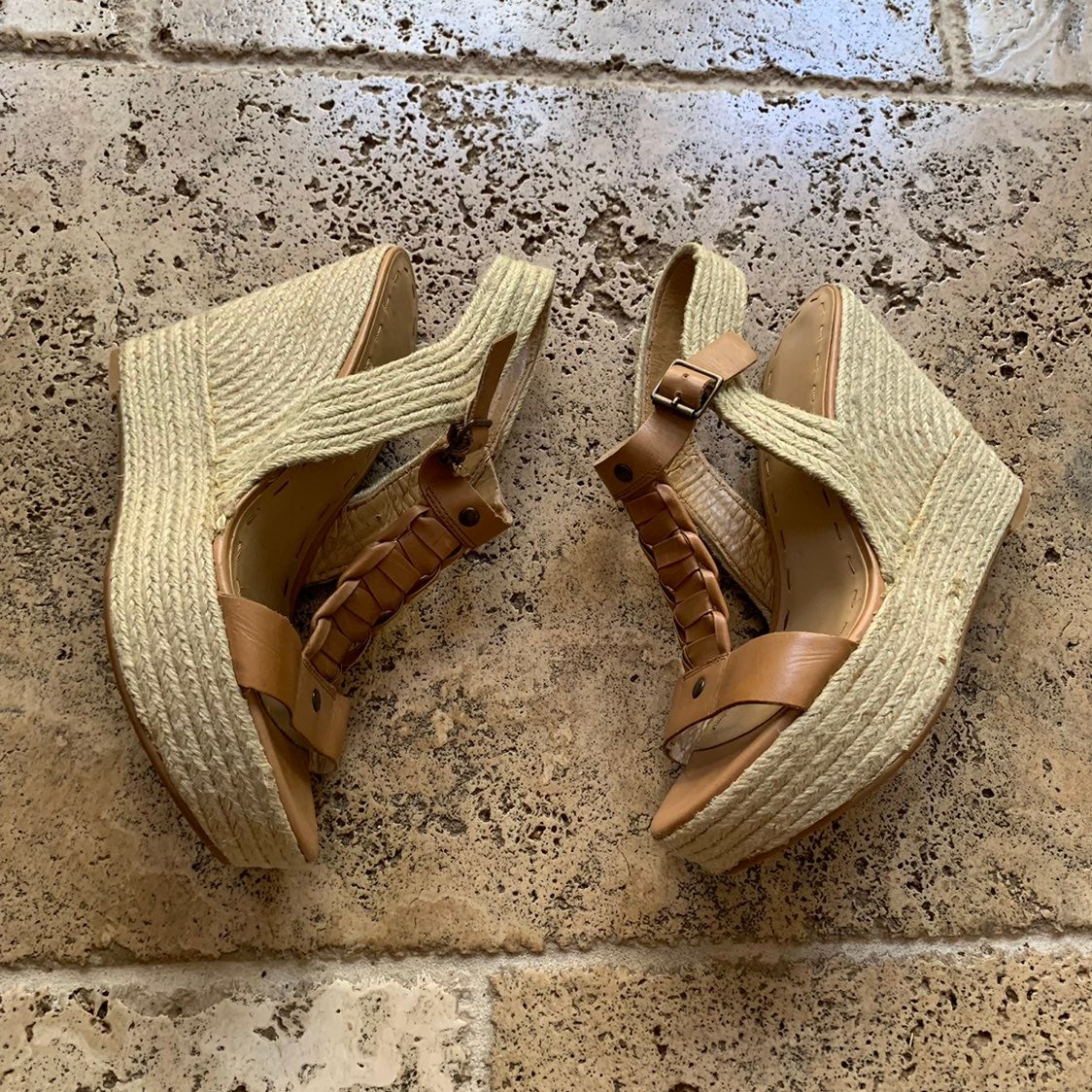 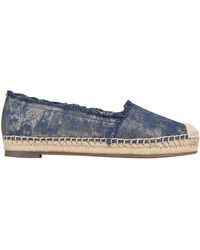 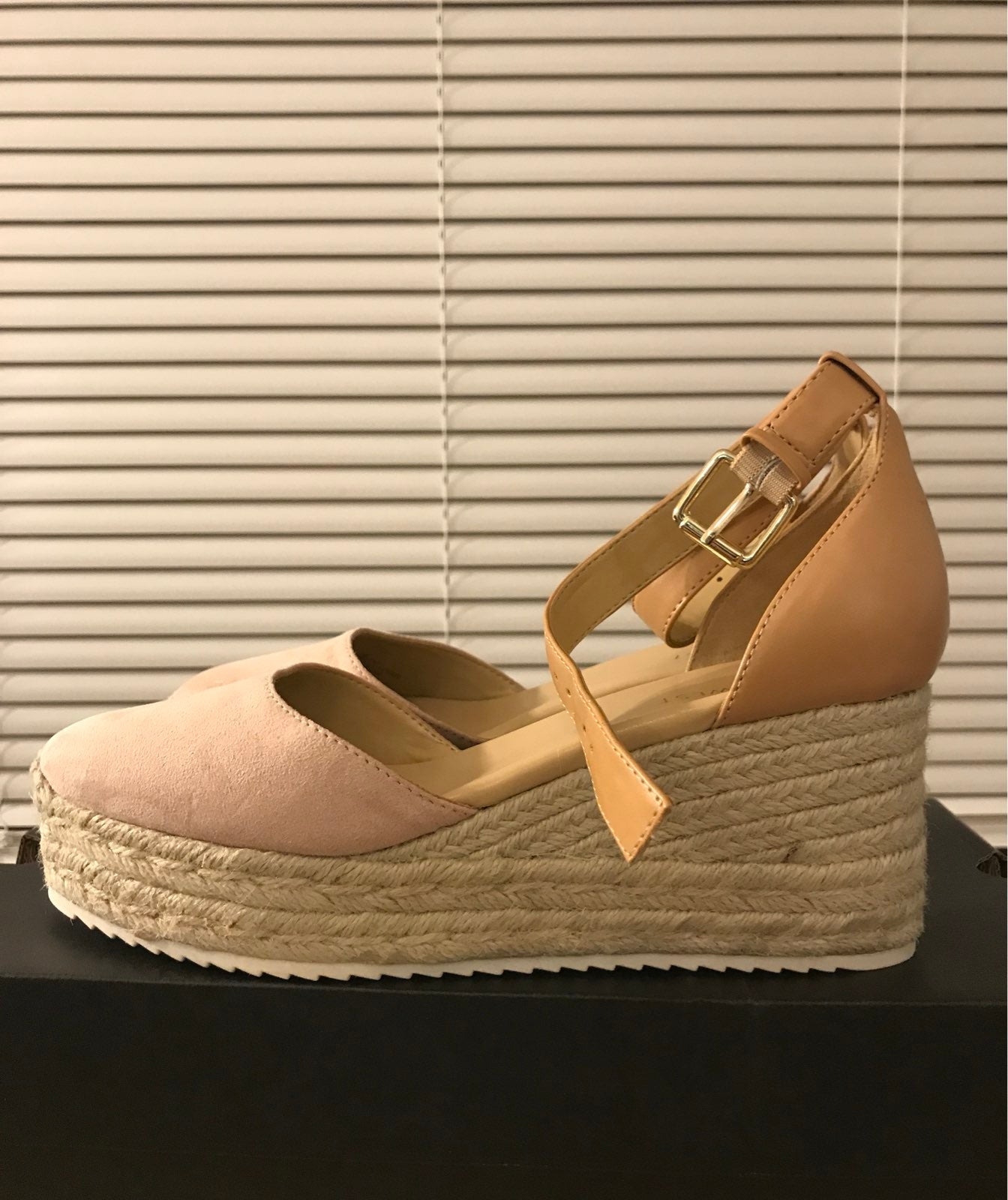 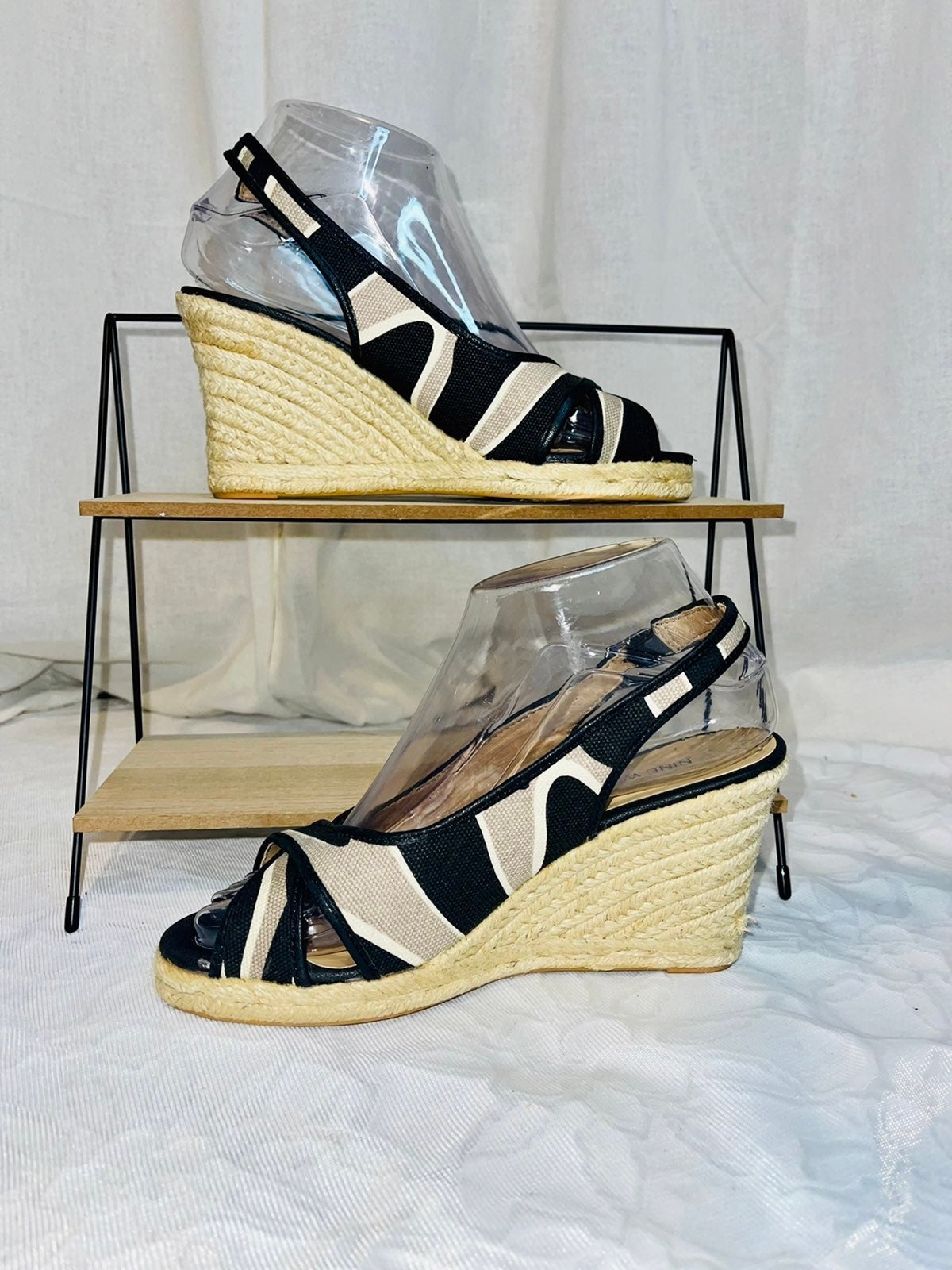 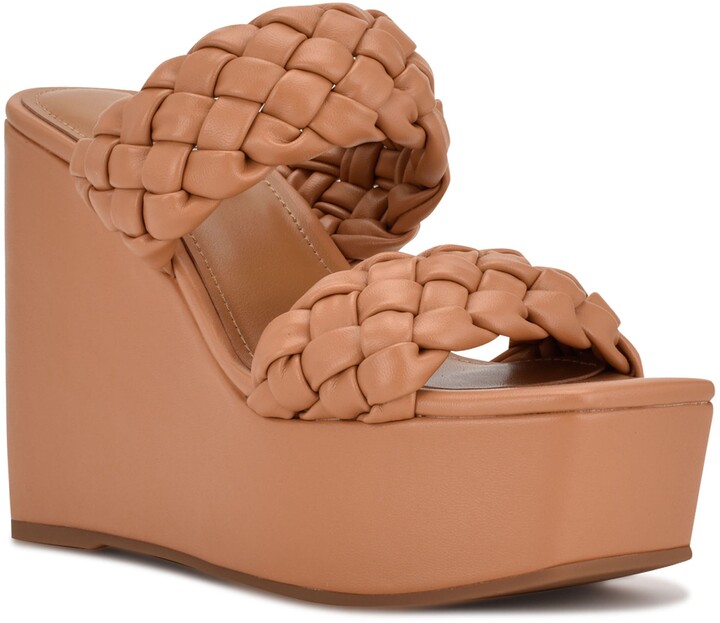 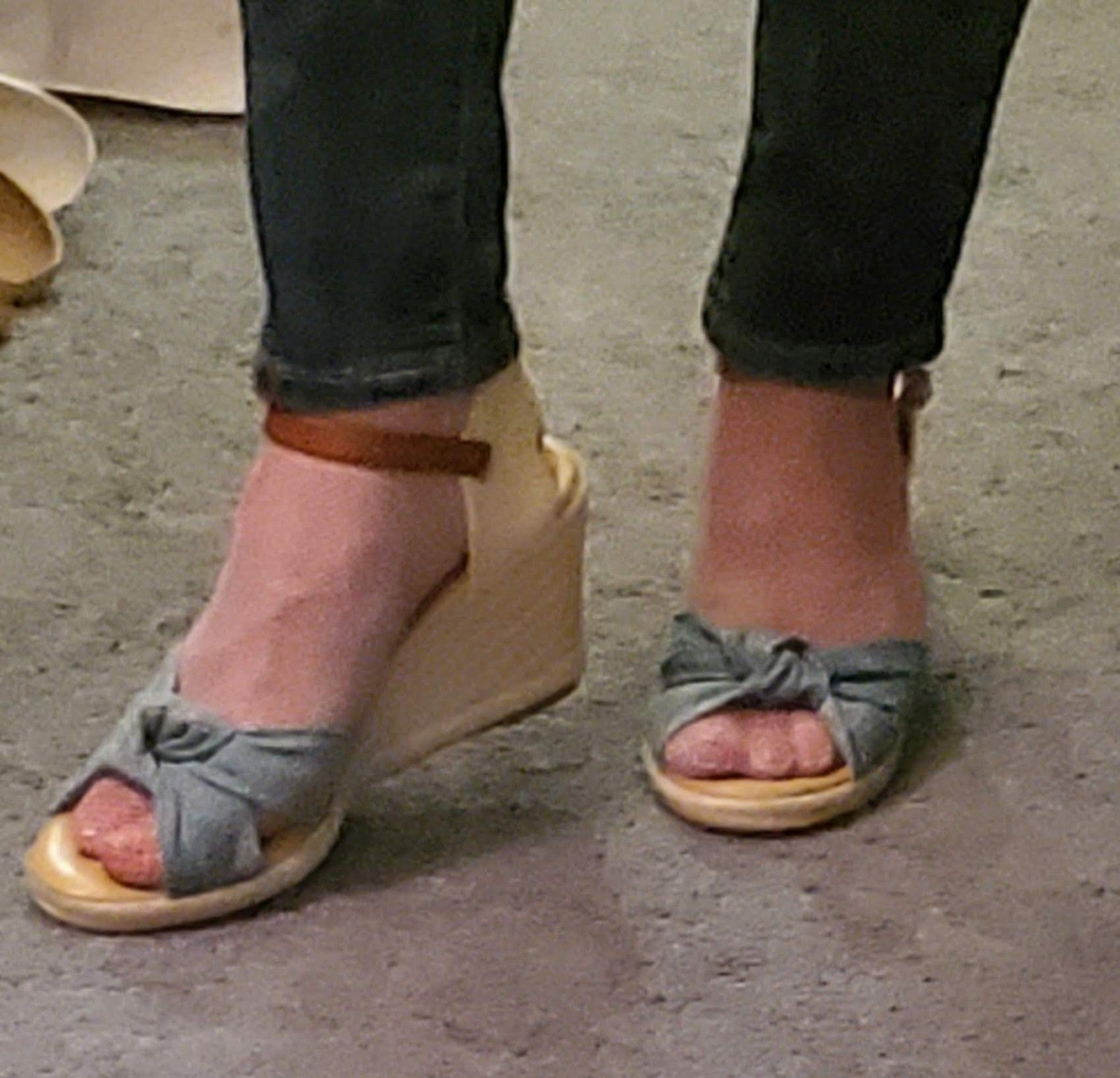