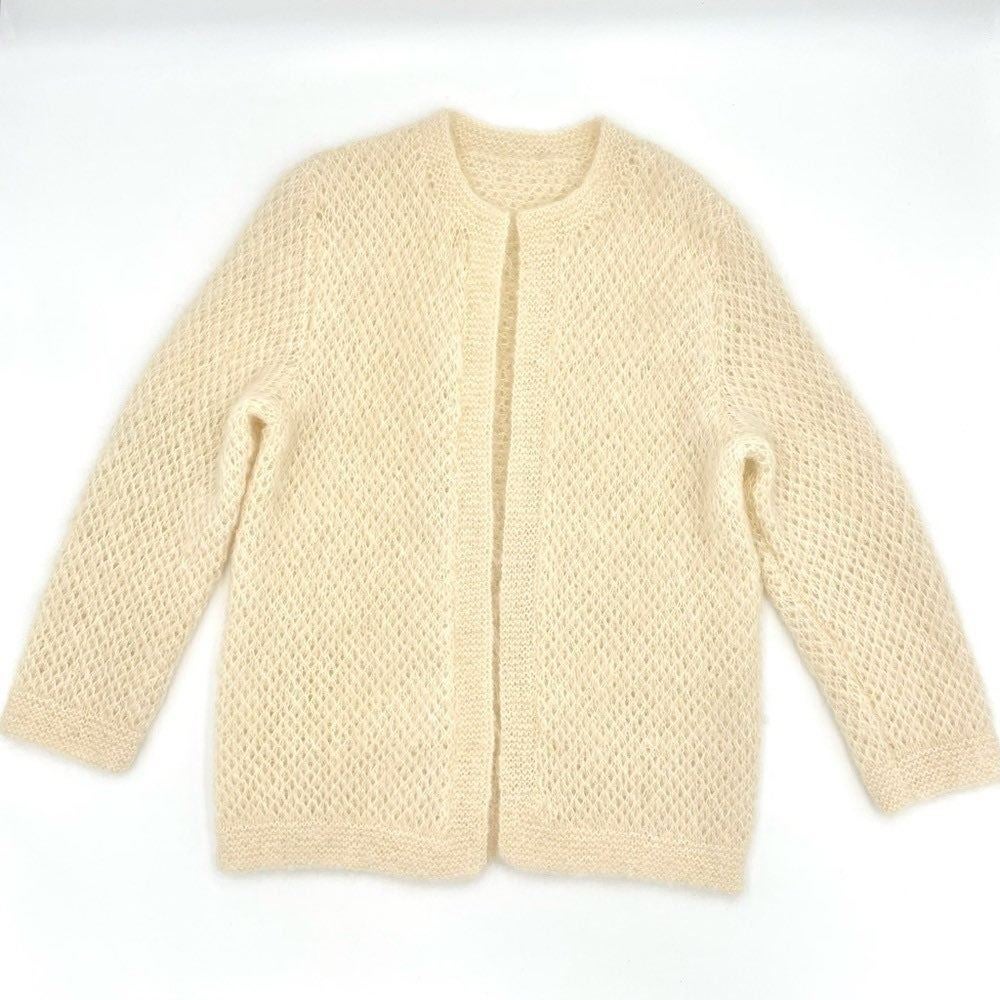 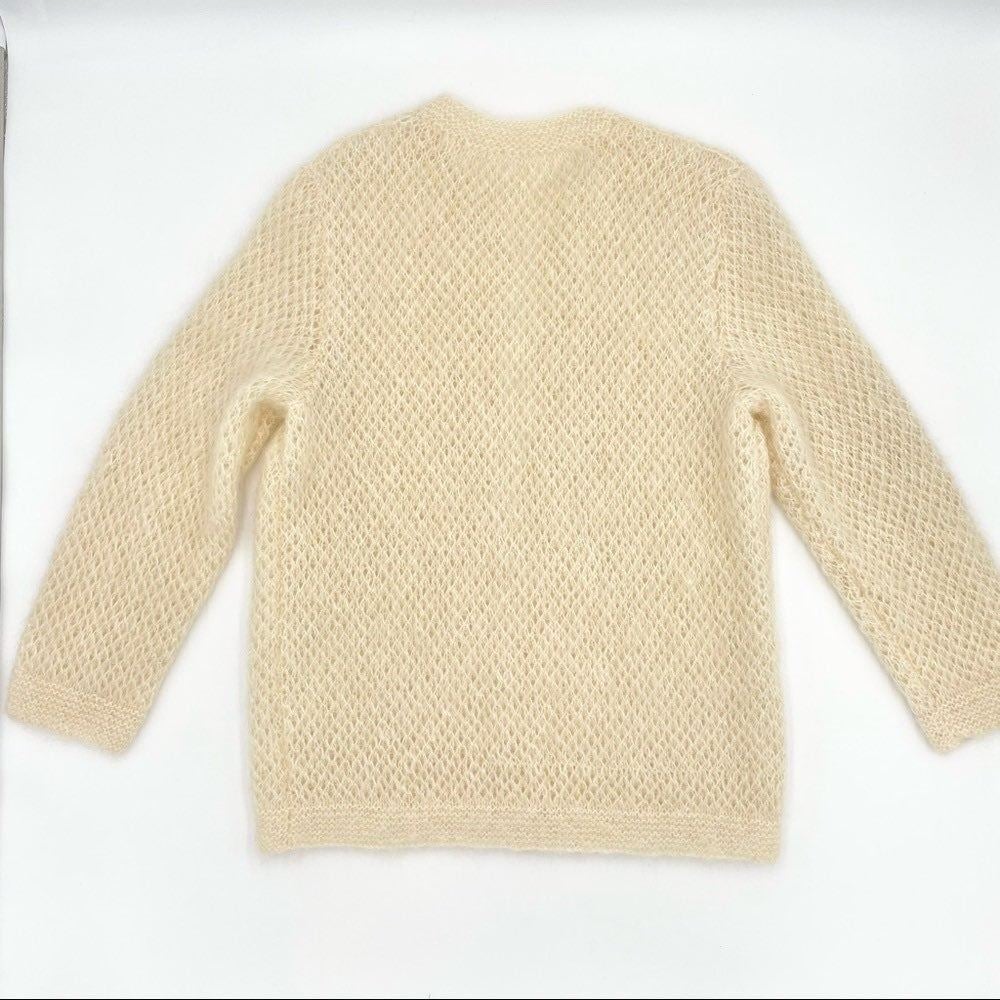 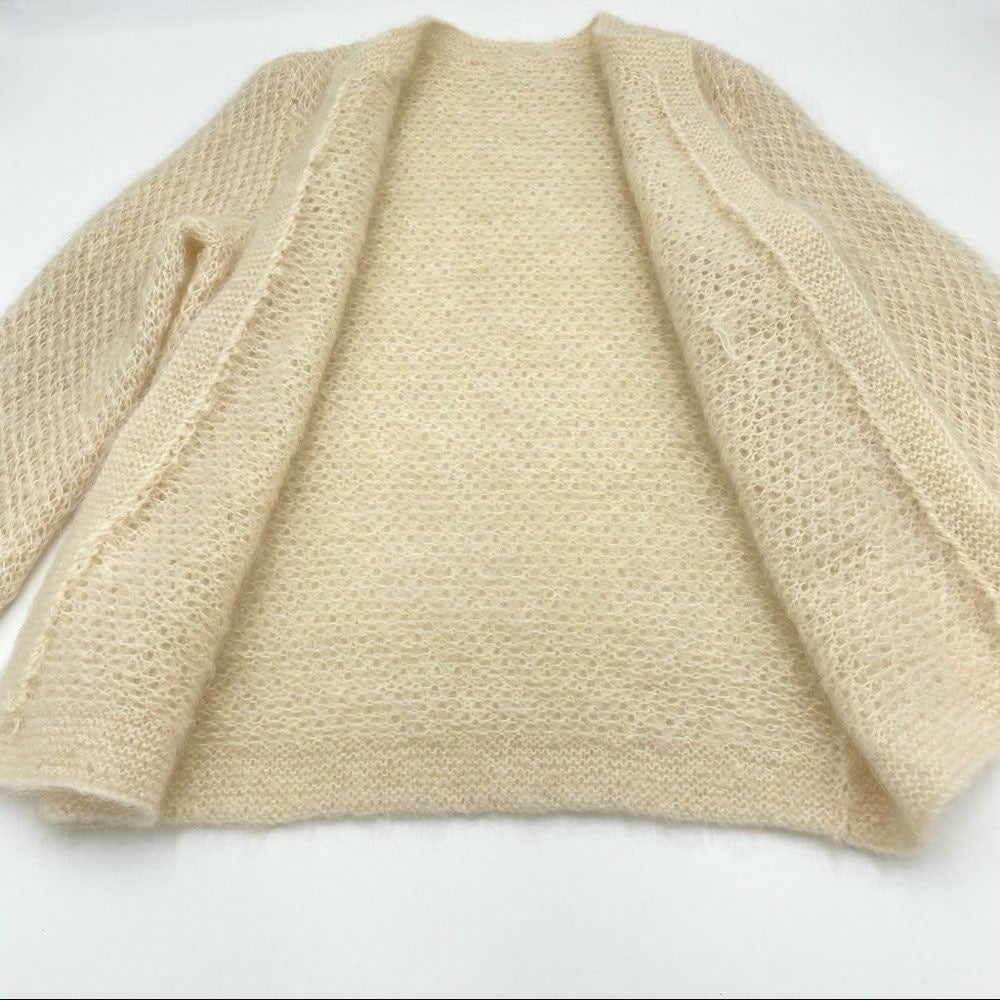 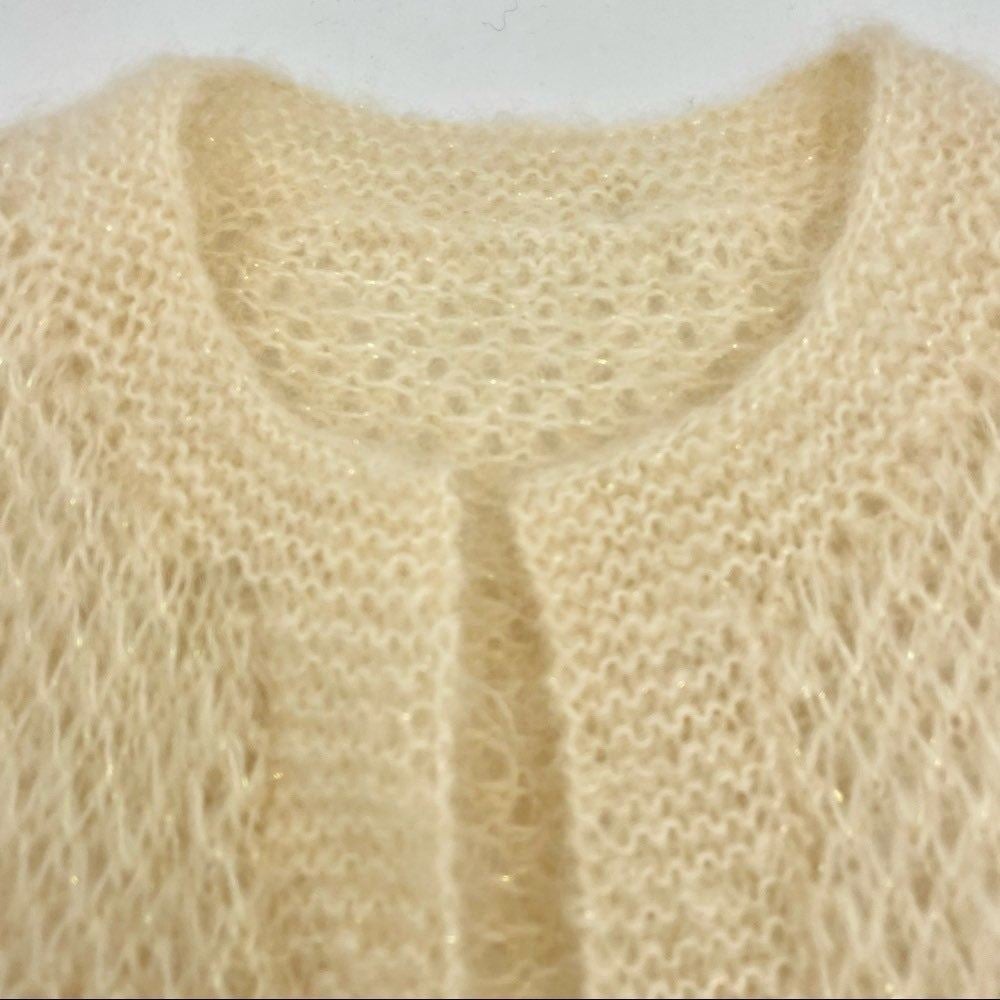 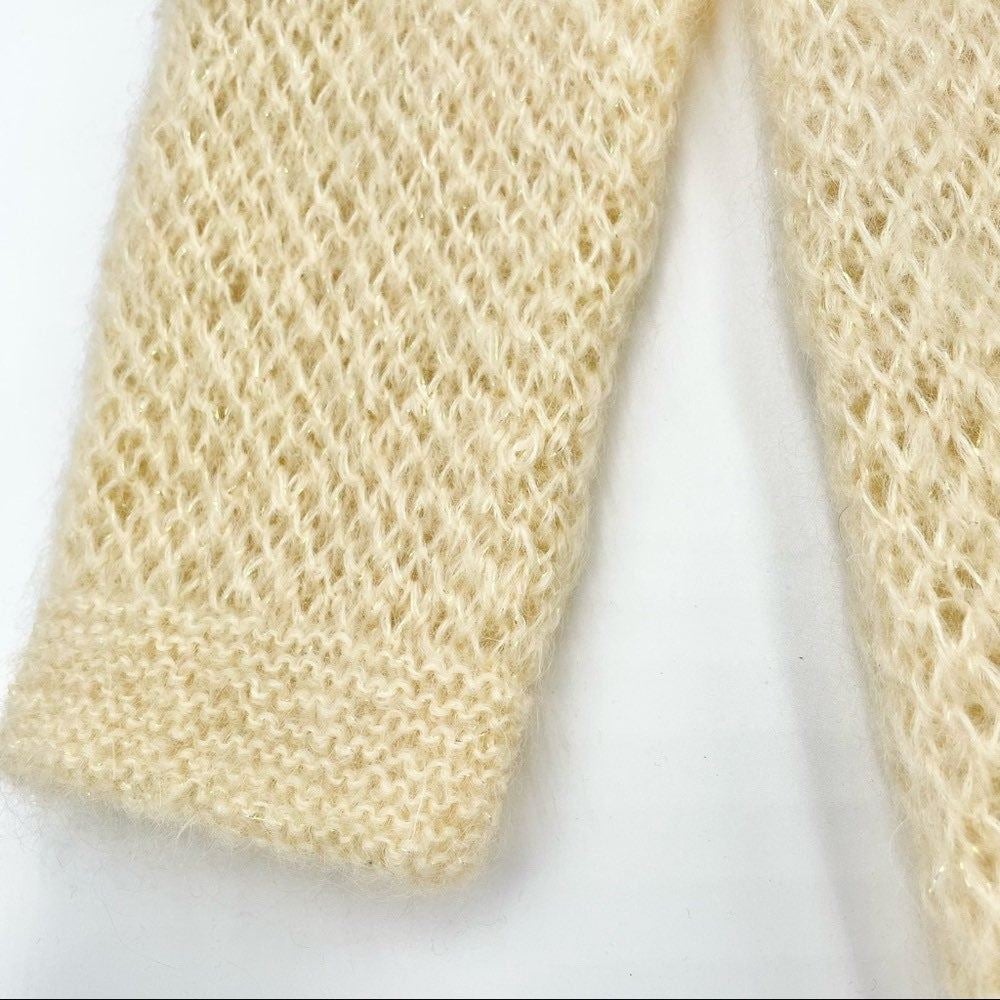 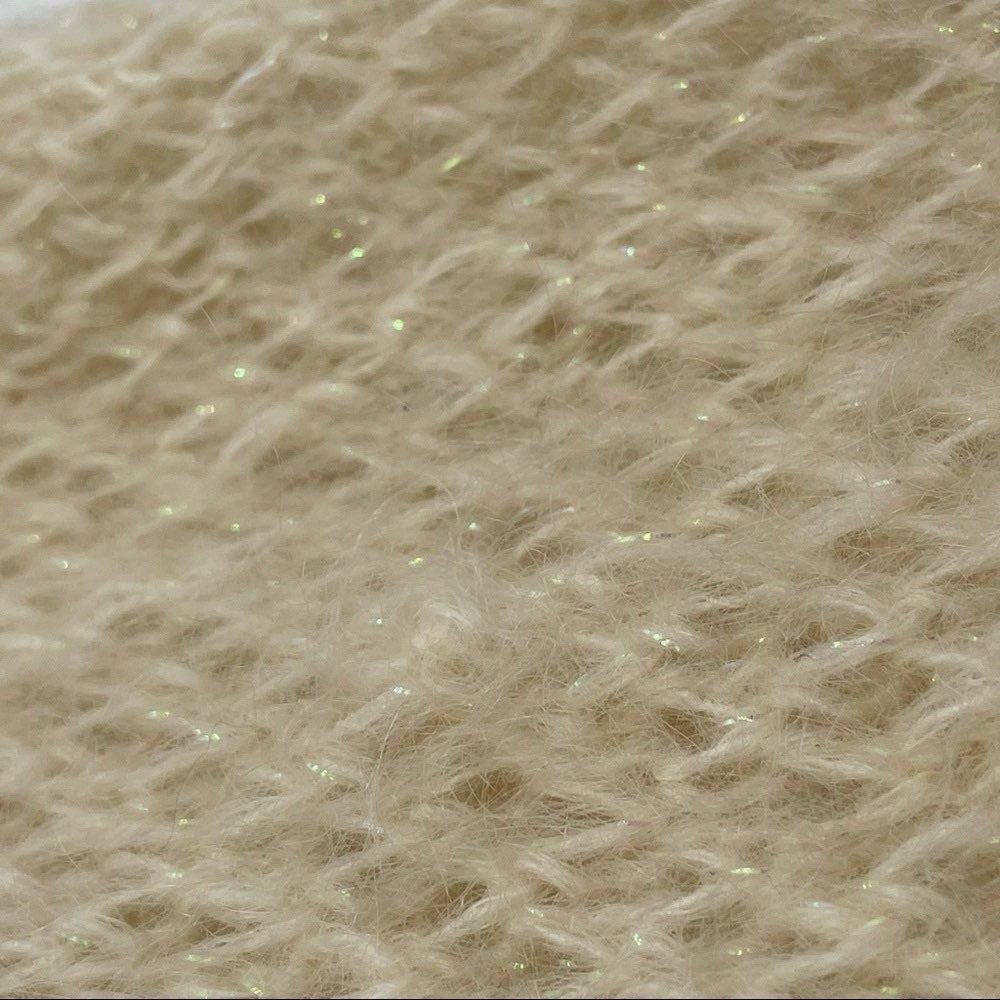 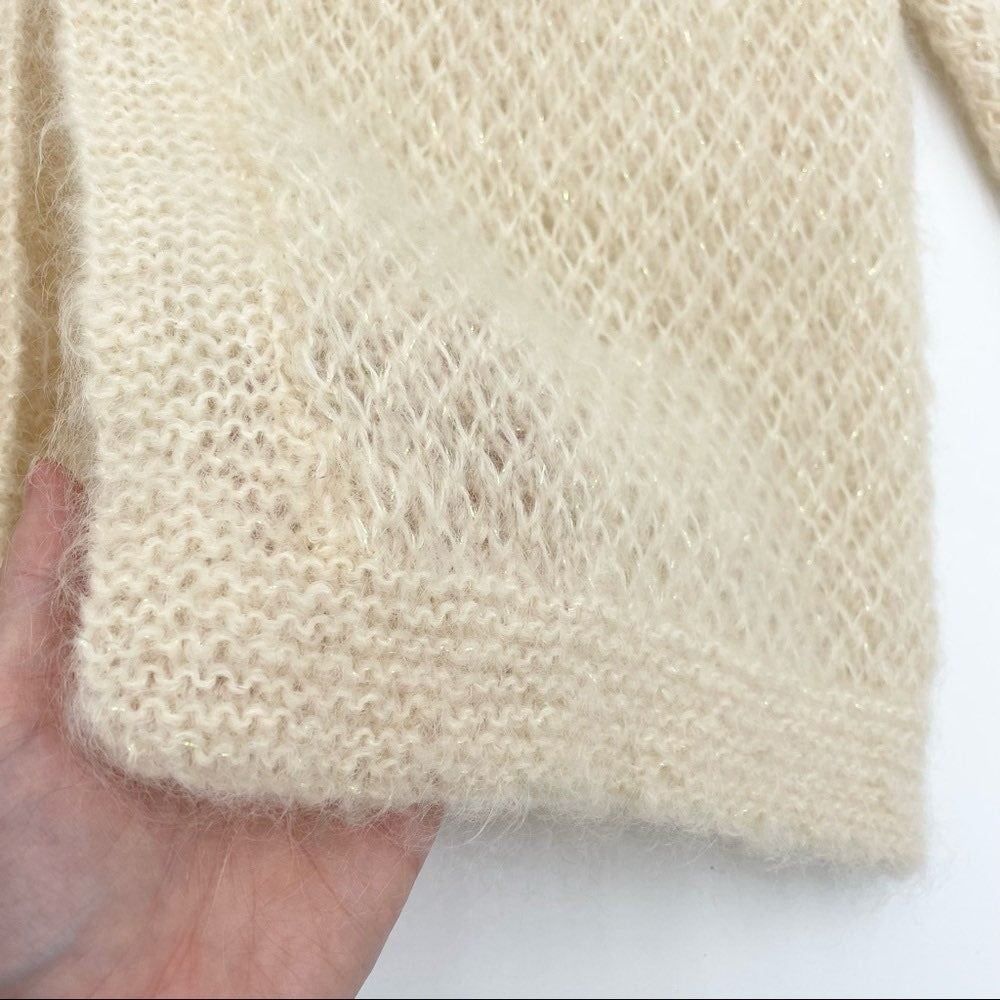 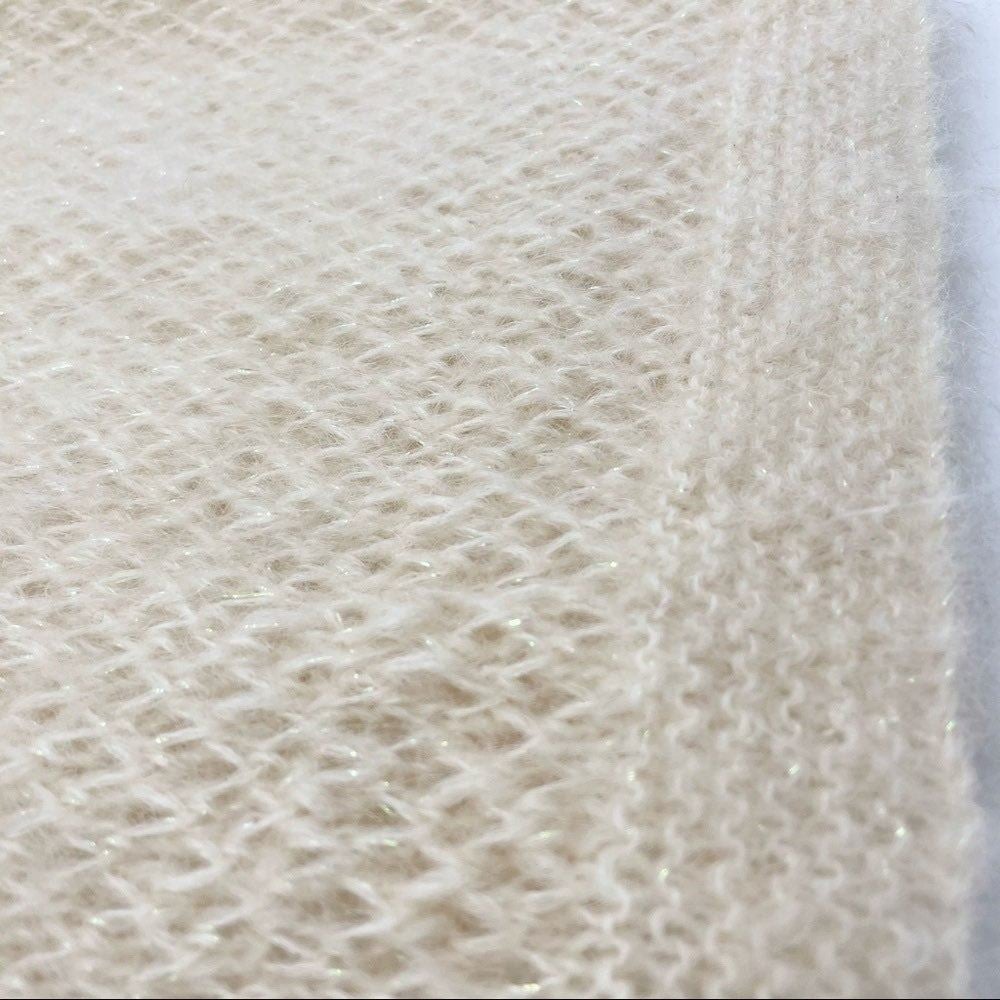 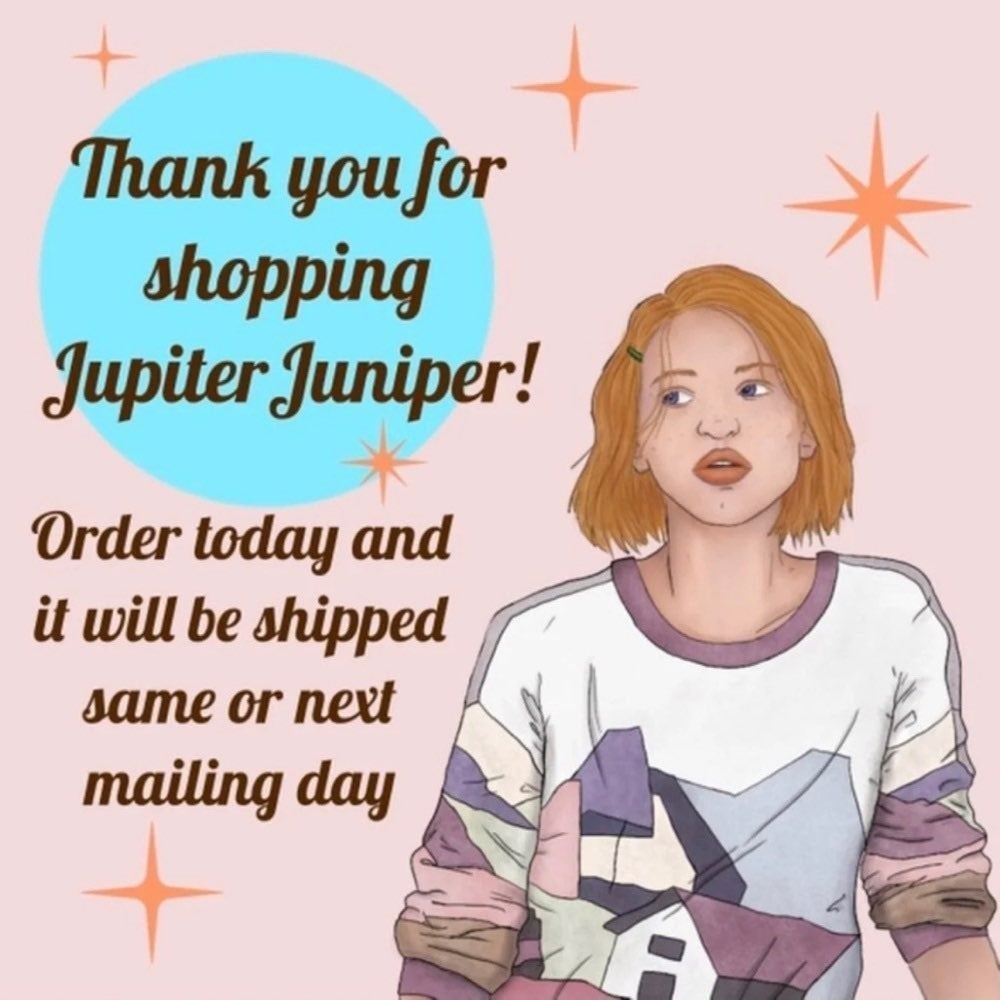 Condition: Good, gently preloved. Little signs of being handmade, like irregular yarn thickness or knotting ends together are qualities of being an unique garment.

Size: Handmade, no tags. Estimating a medium, but see approximate measurements for your best fit.
Pit to pit: 19”
Length: 27.5”

Cleaned and from a smoke-free home. Fast shipper! 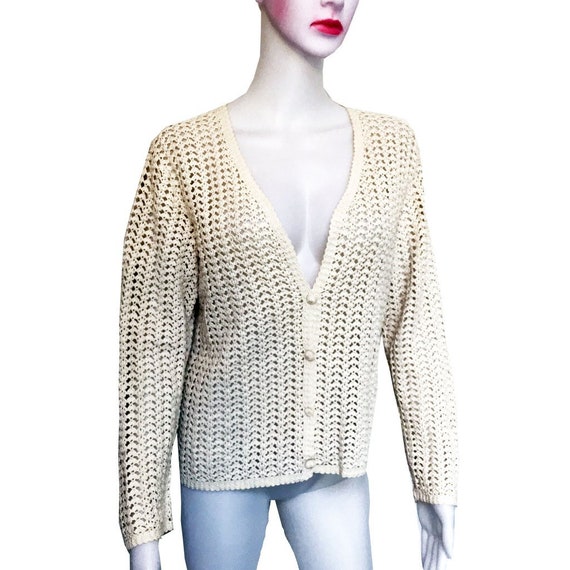 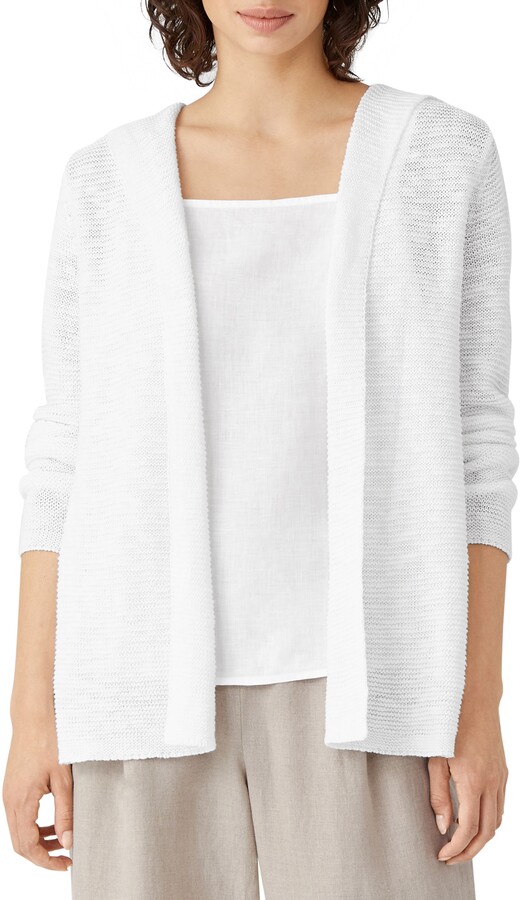 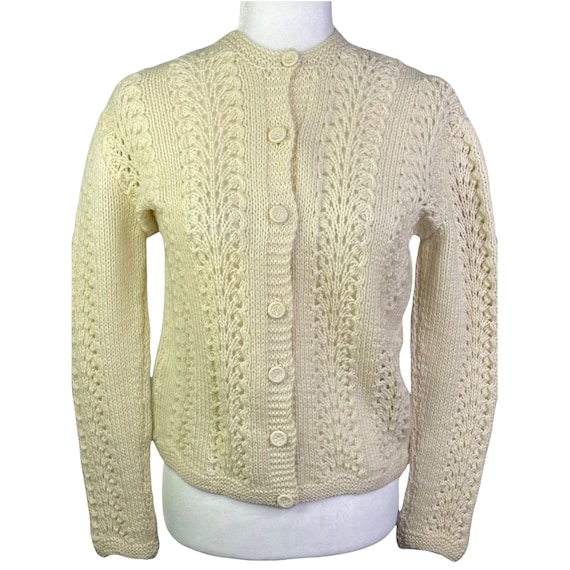 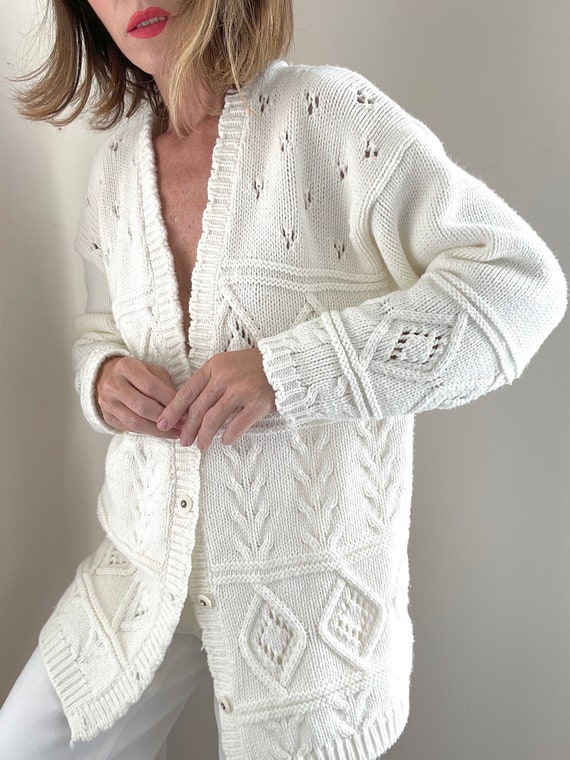 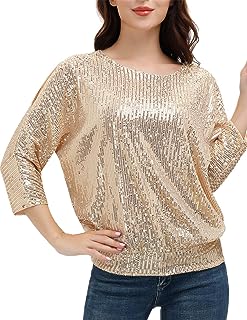 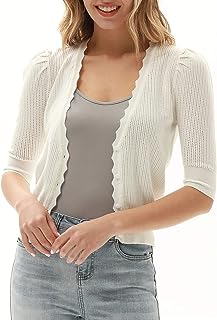 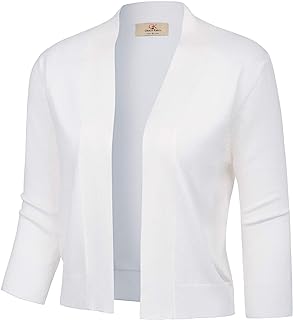 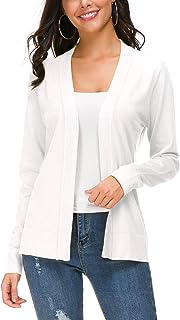 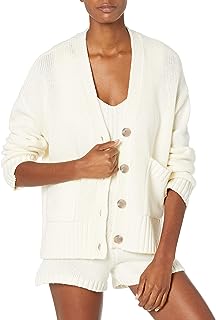 Who: Baker Institute Director Edward P. DjerejianAfrican Tote bag,James A. Baker III. Marc and Debra Tice will accept the award on behalf of their son and deliver remarks.

Where: This on-campus event is free, but American Girl Molly BedUgg slippers, near mint condition. reason for selling is that im just not a slip,