The Matrix doll figures bundle of 4 looking for sales agent 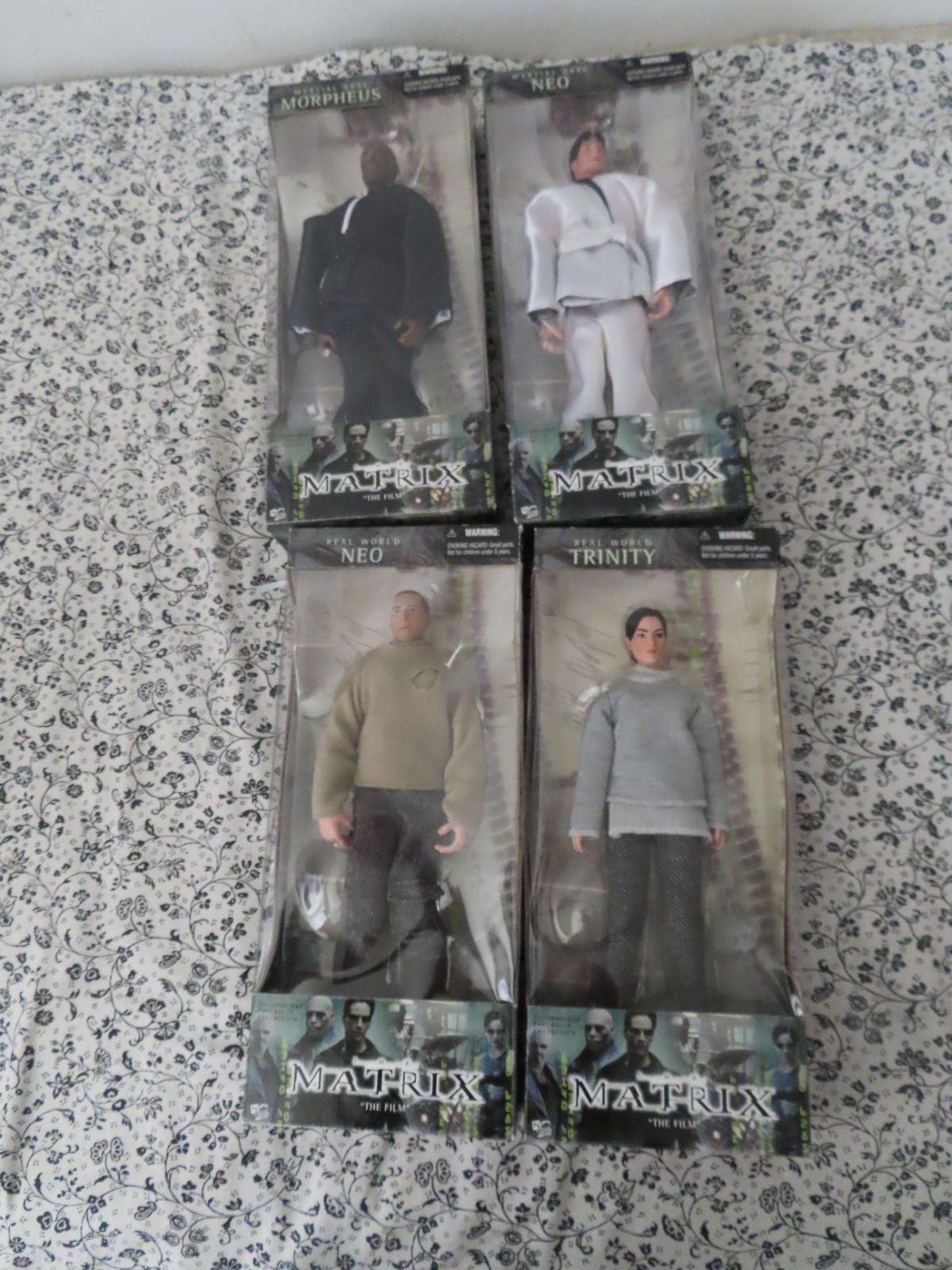 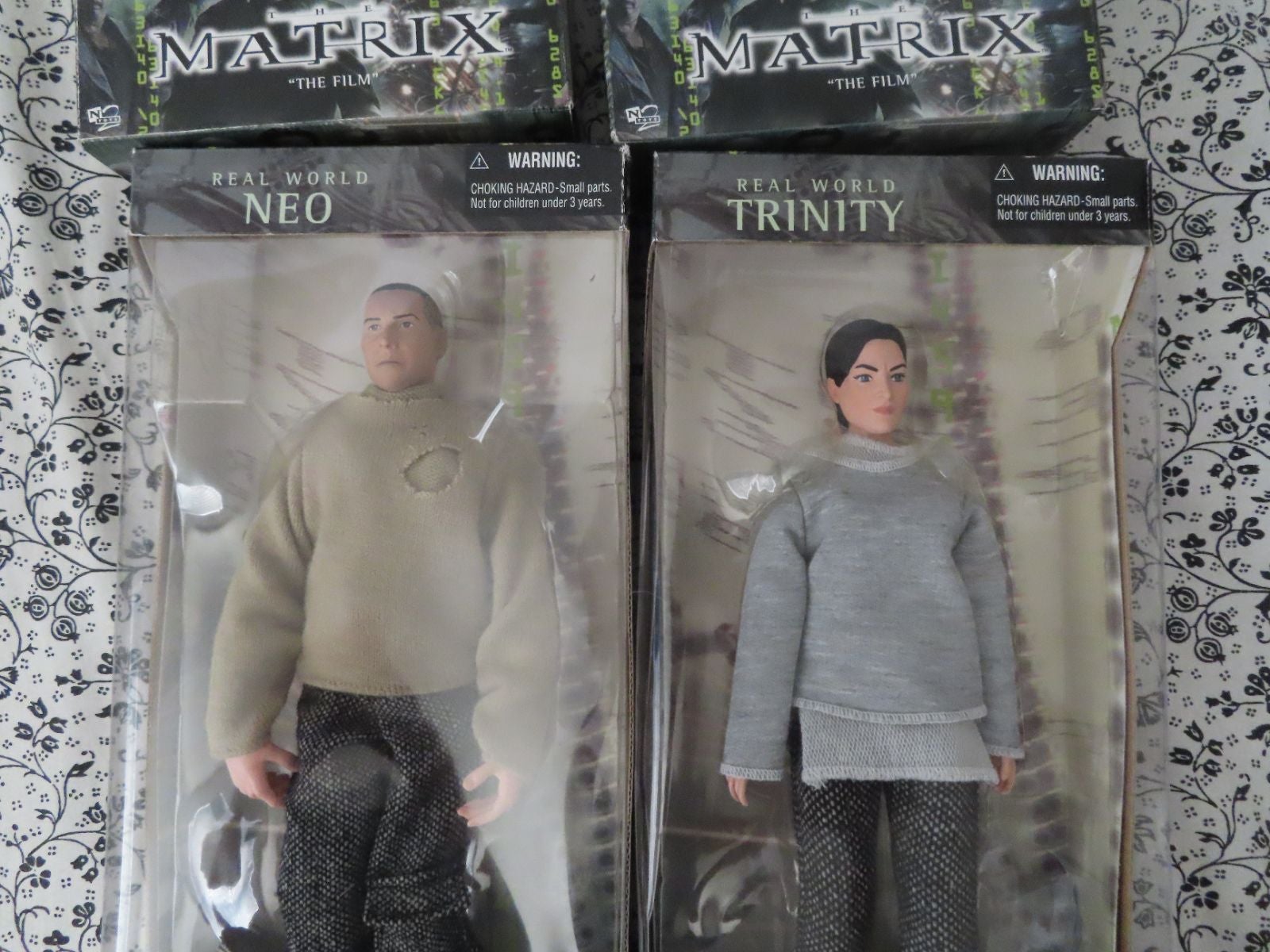 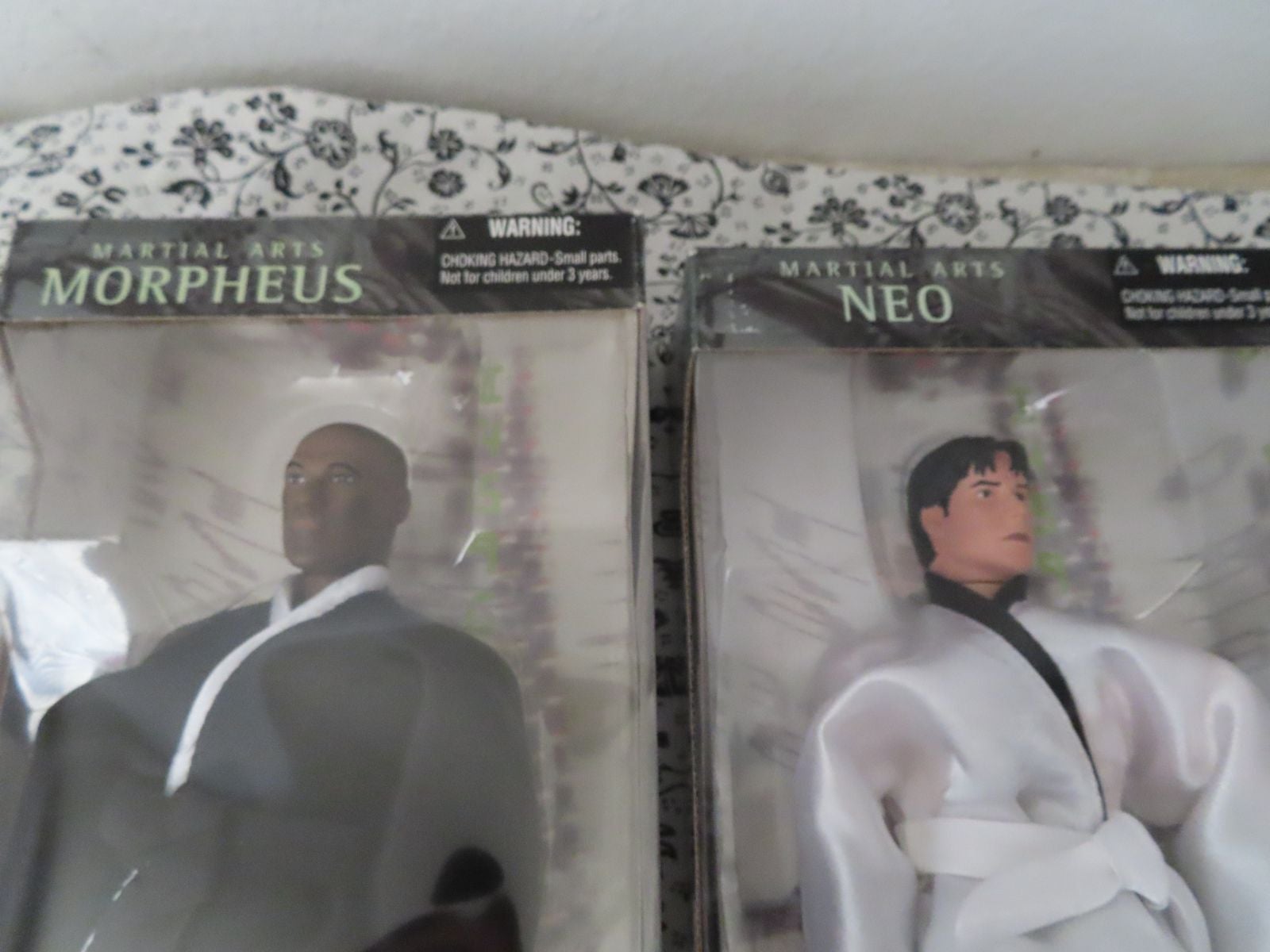 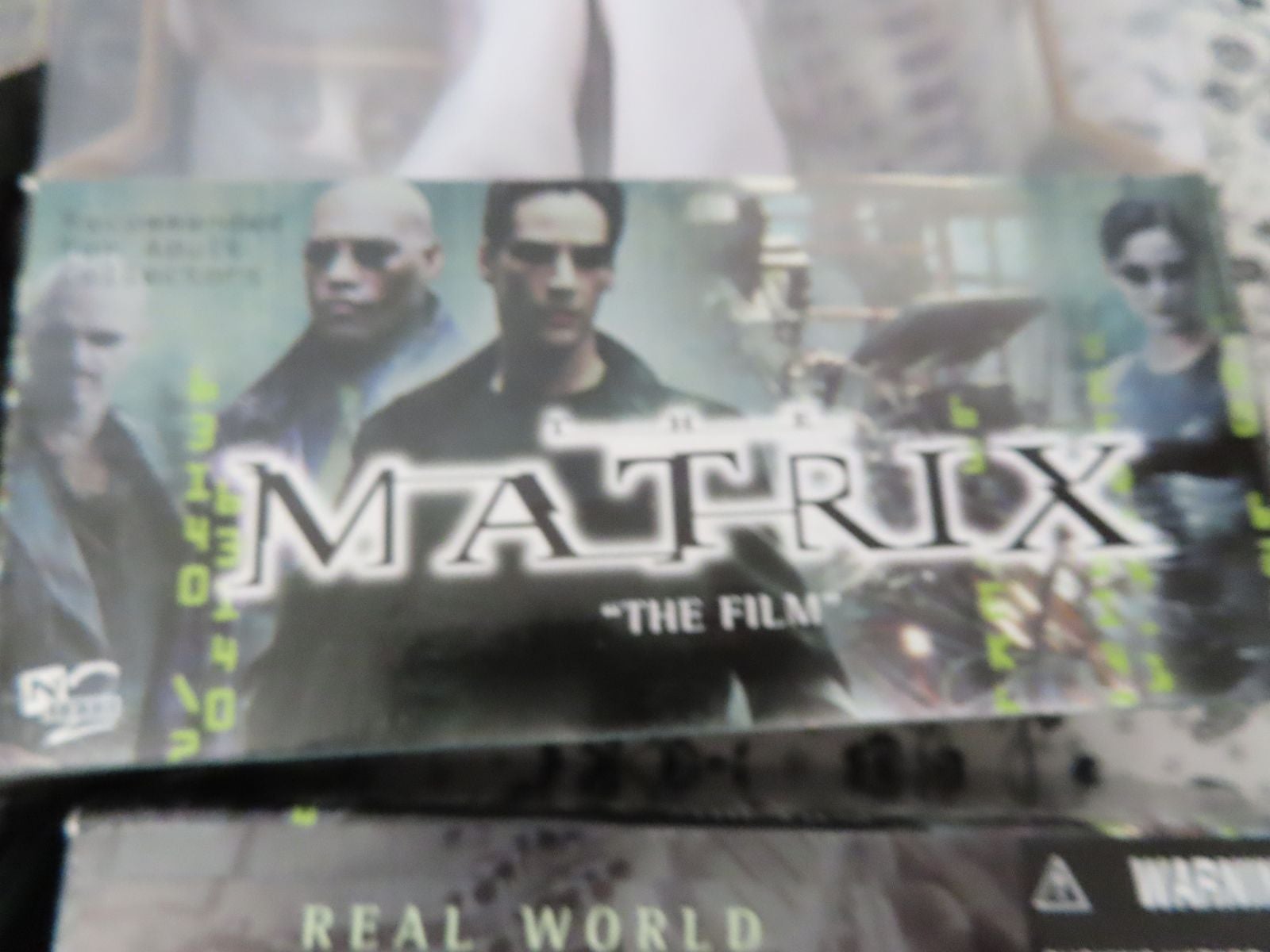 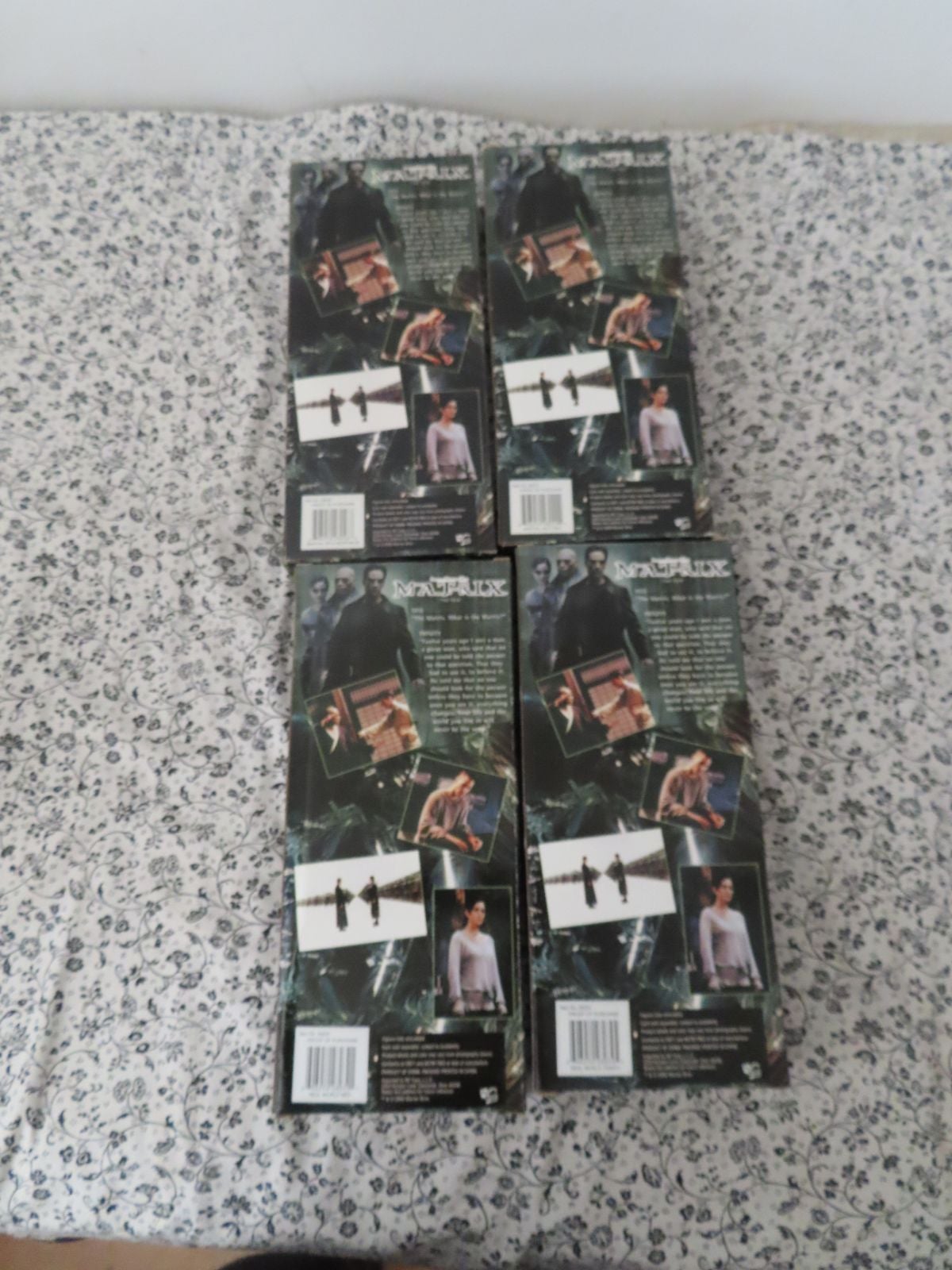 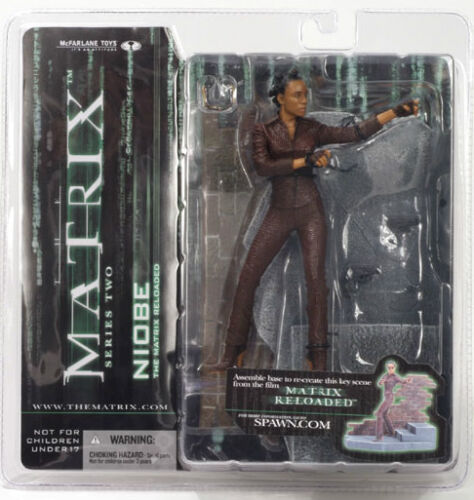 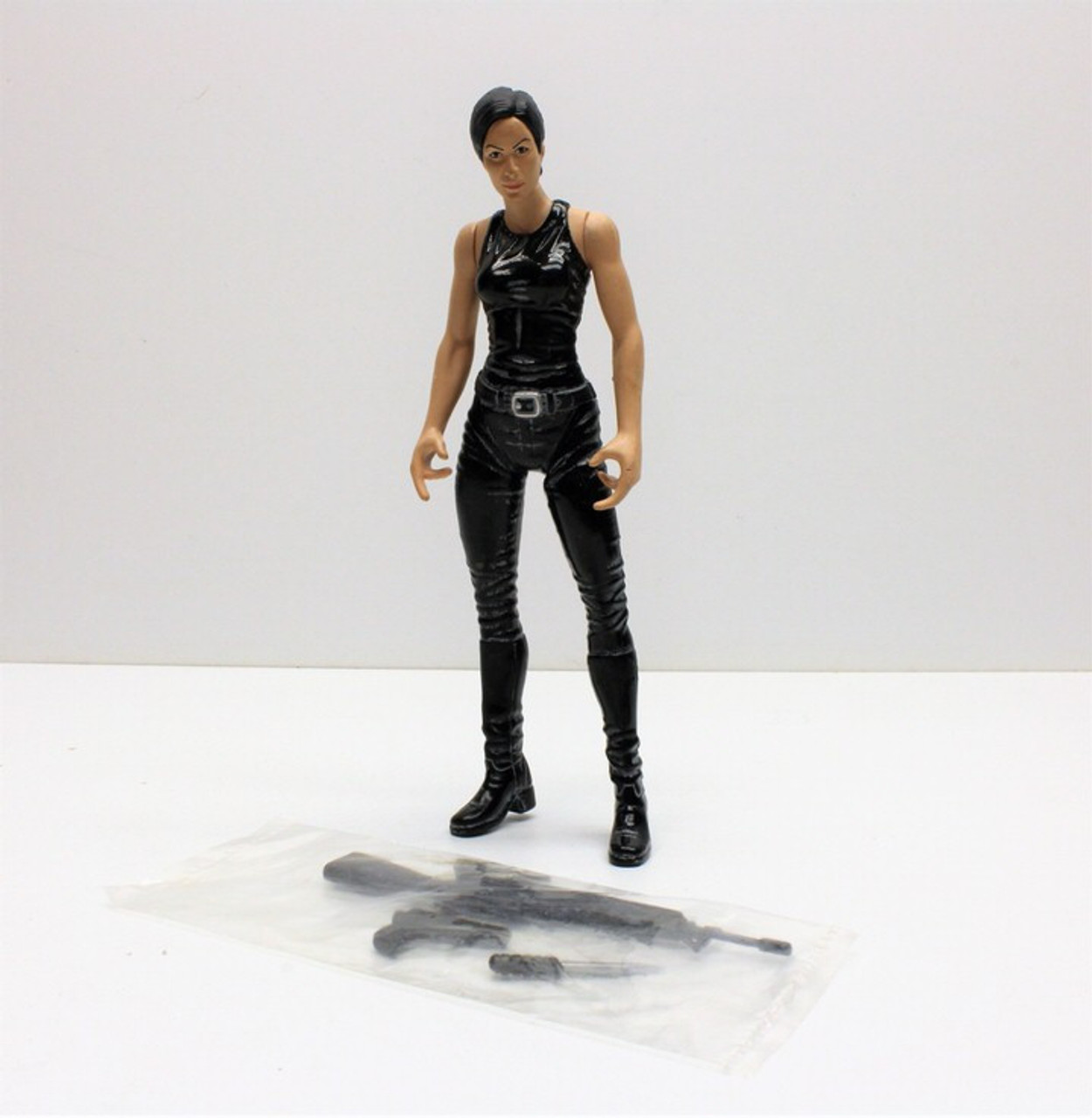 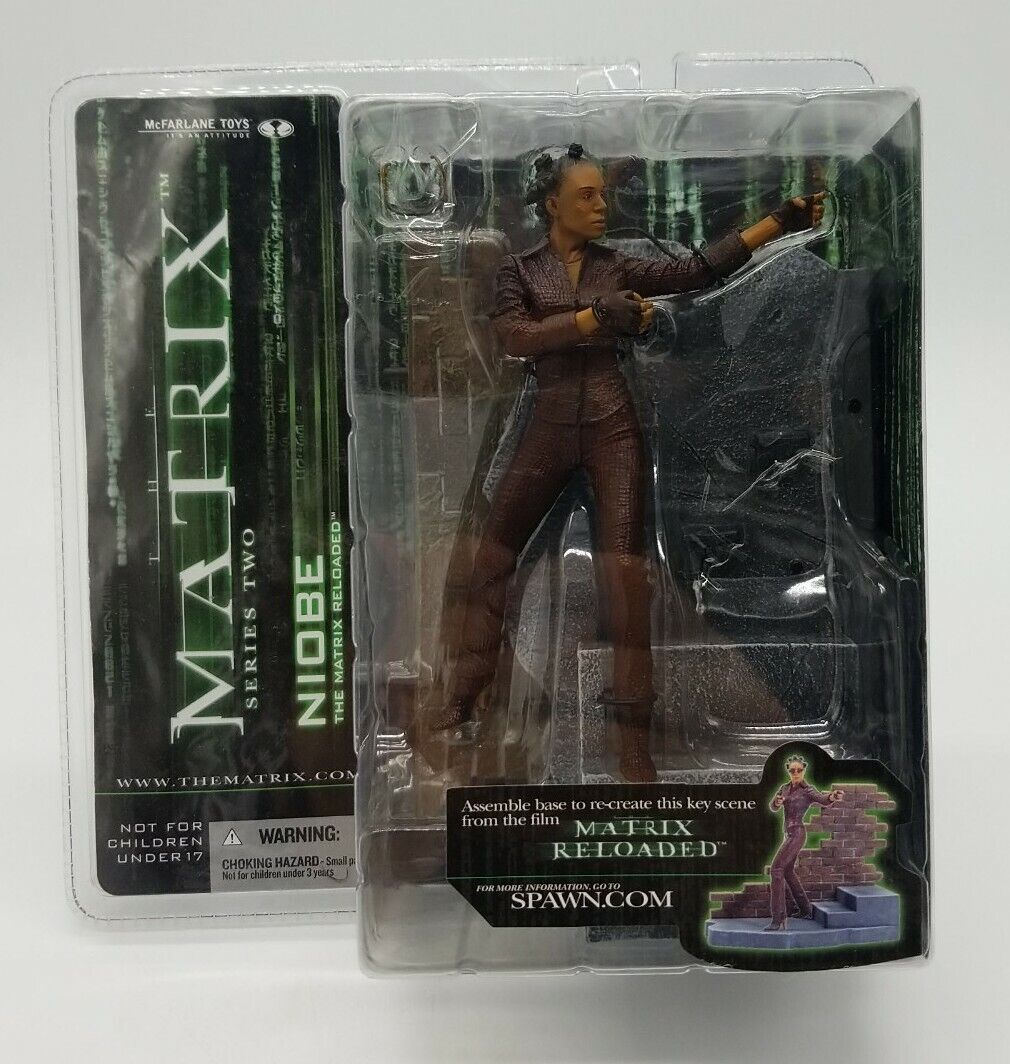 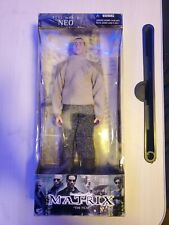 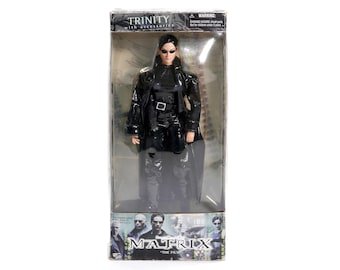 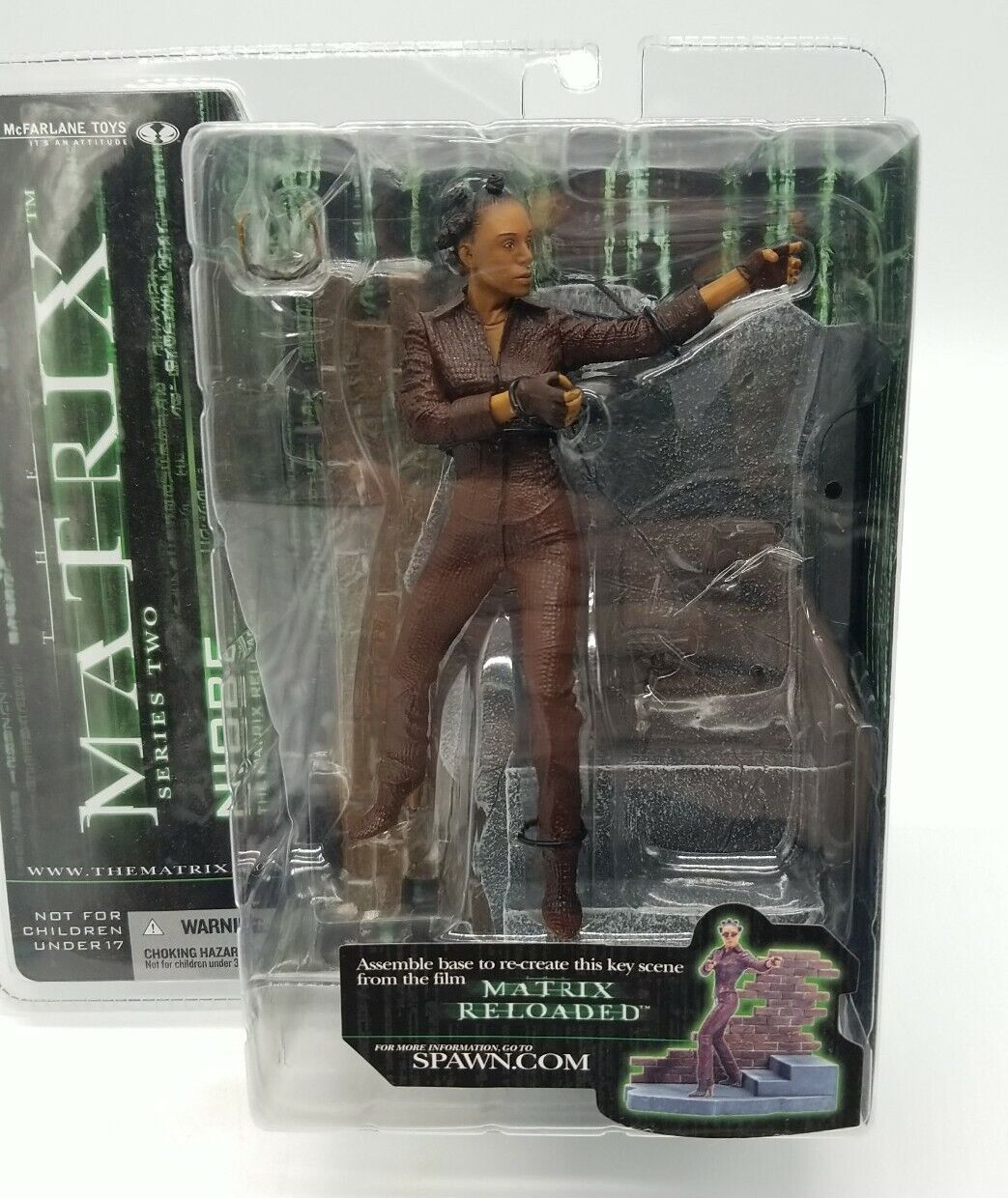 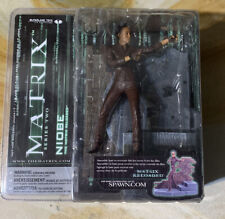 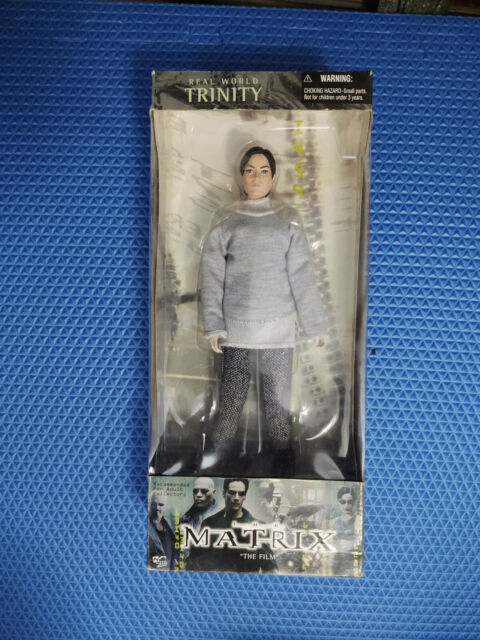 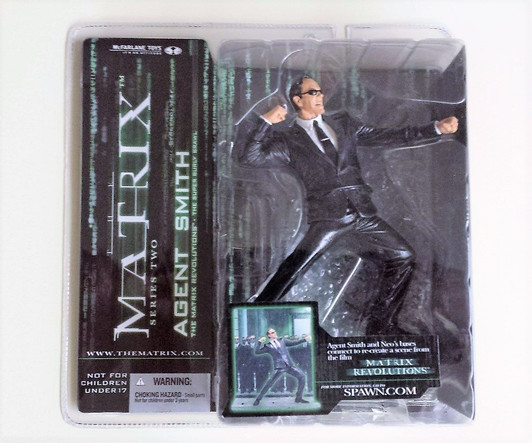 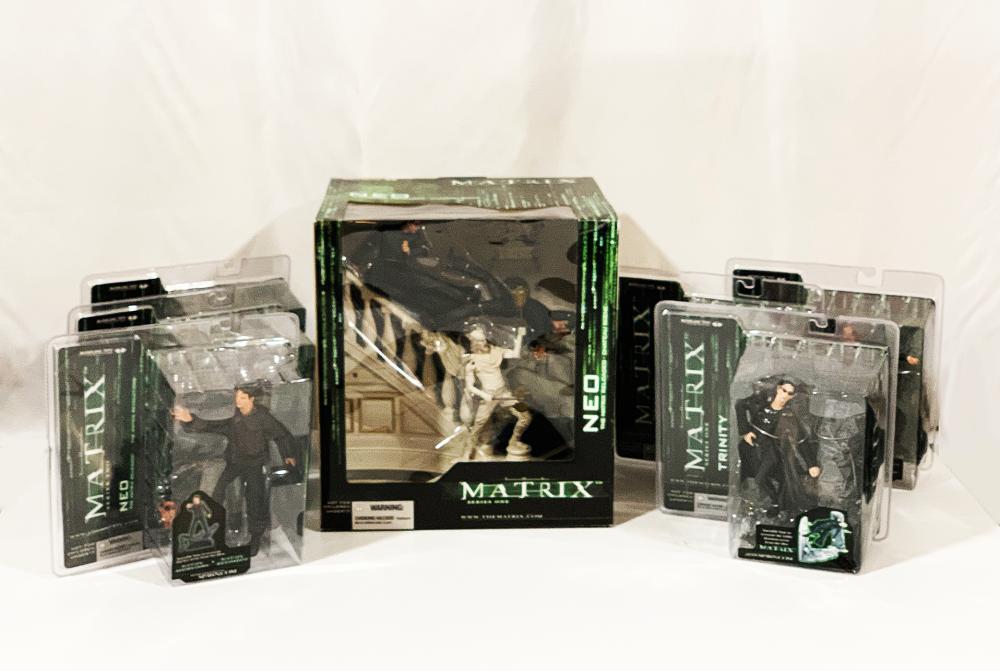 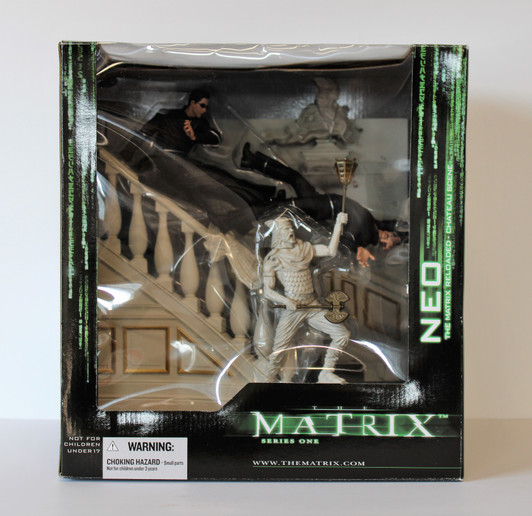 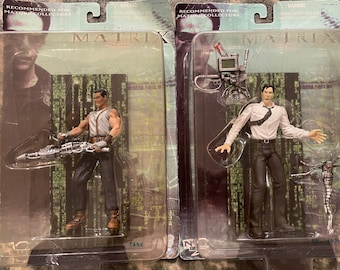 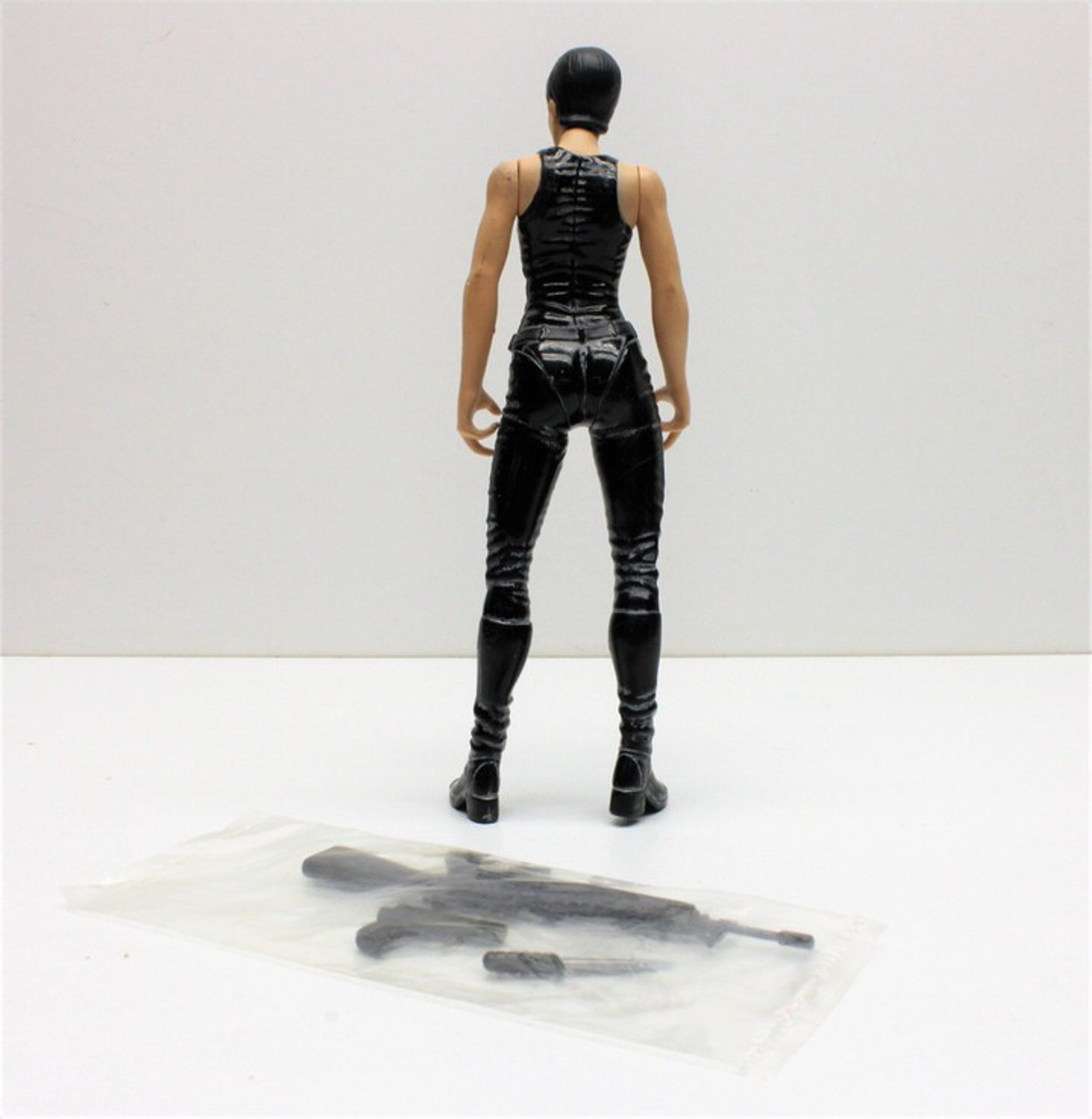 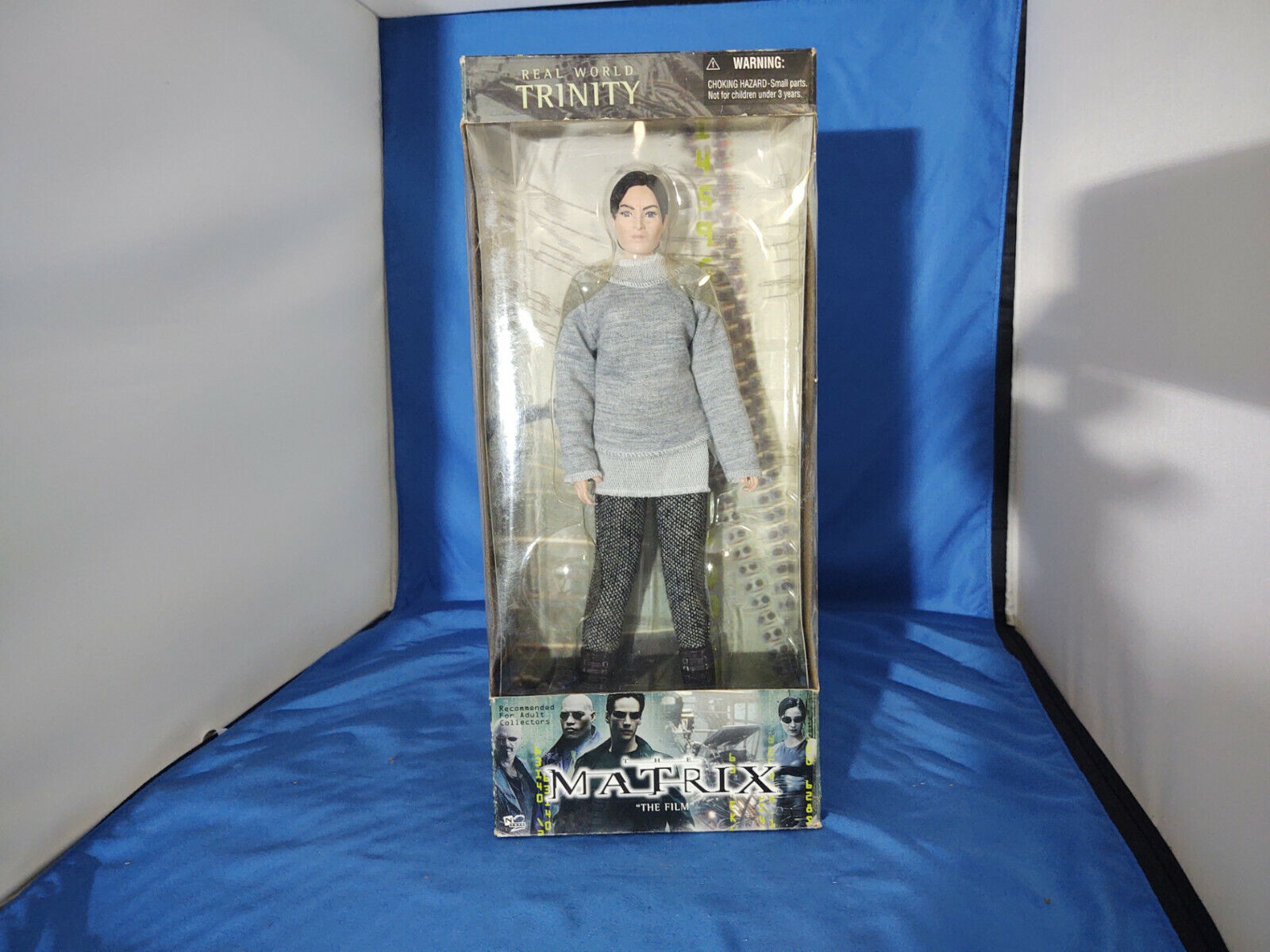 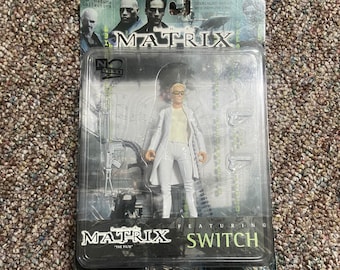 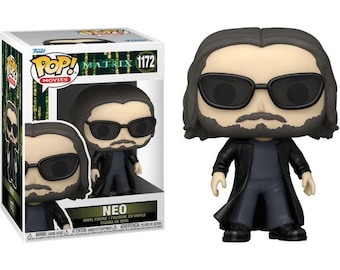 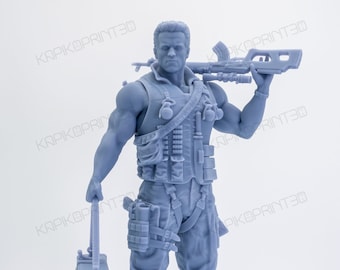