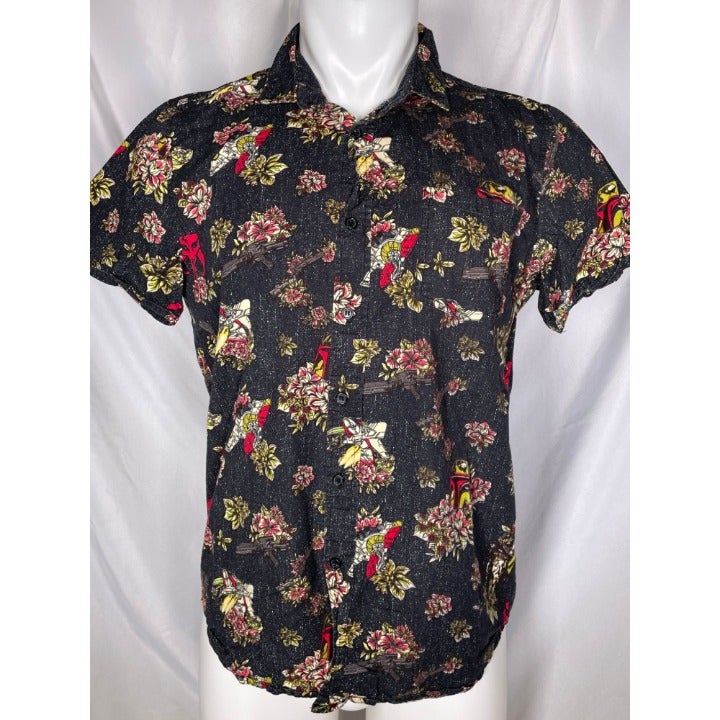 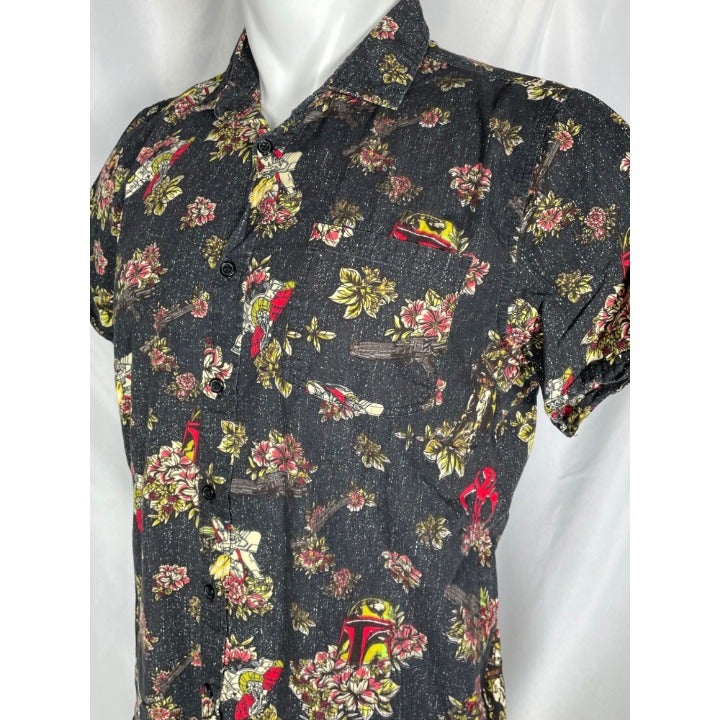 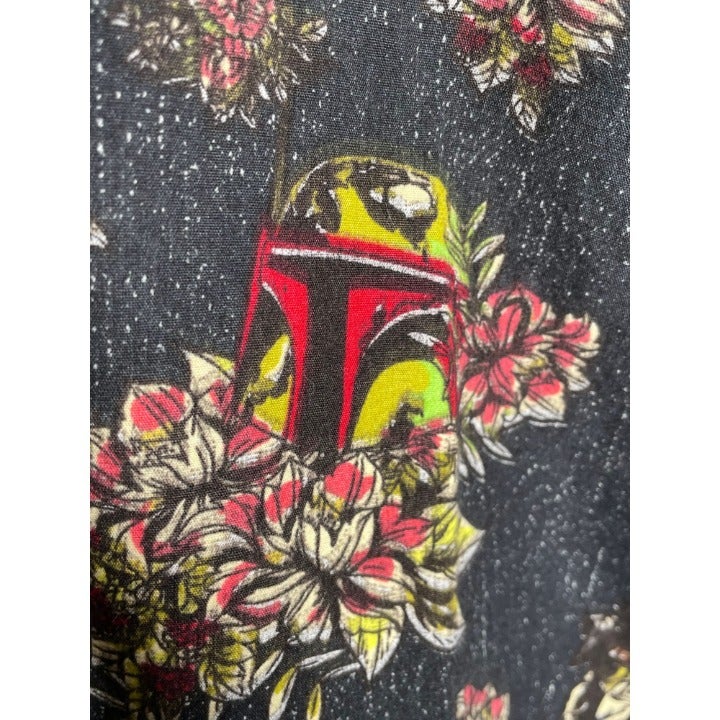 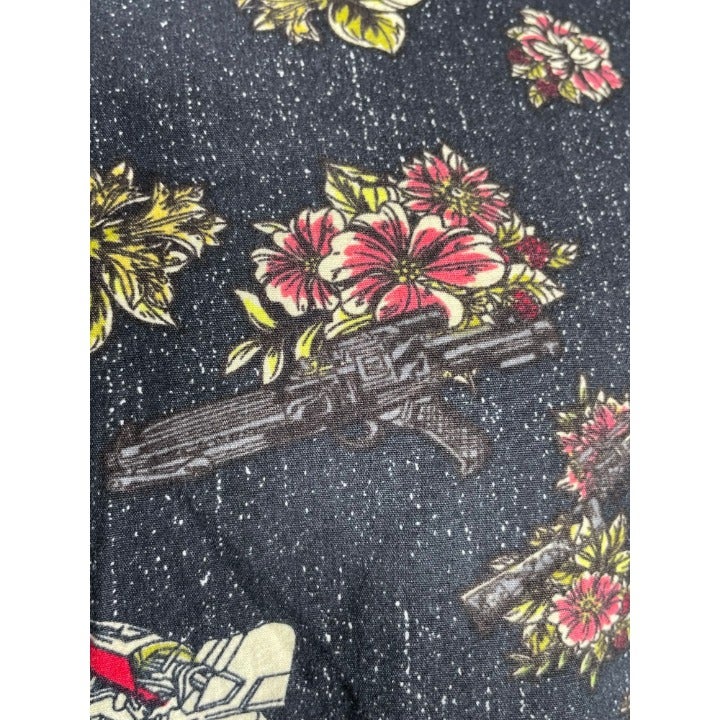 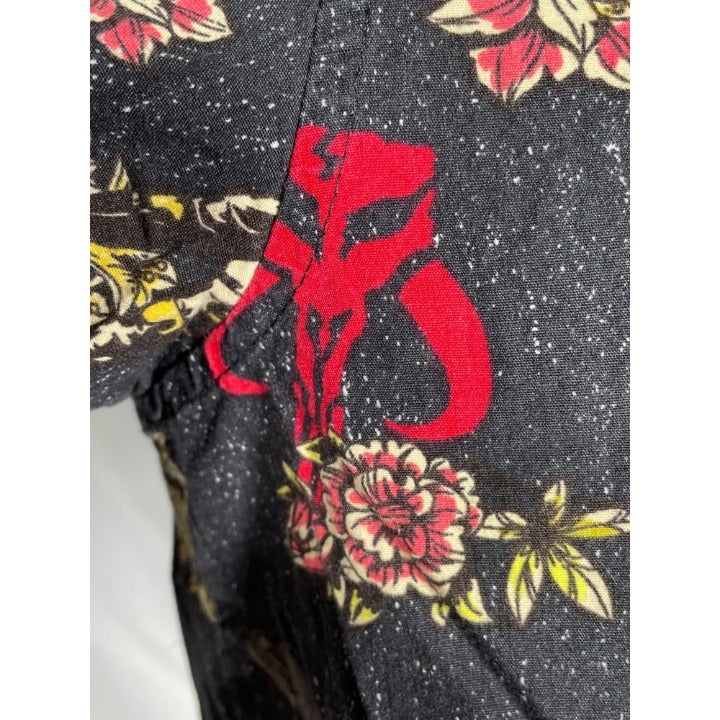 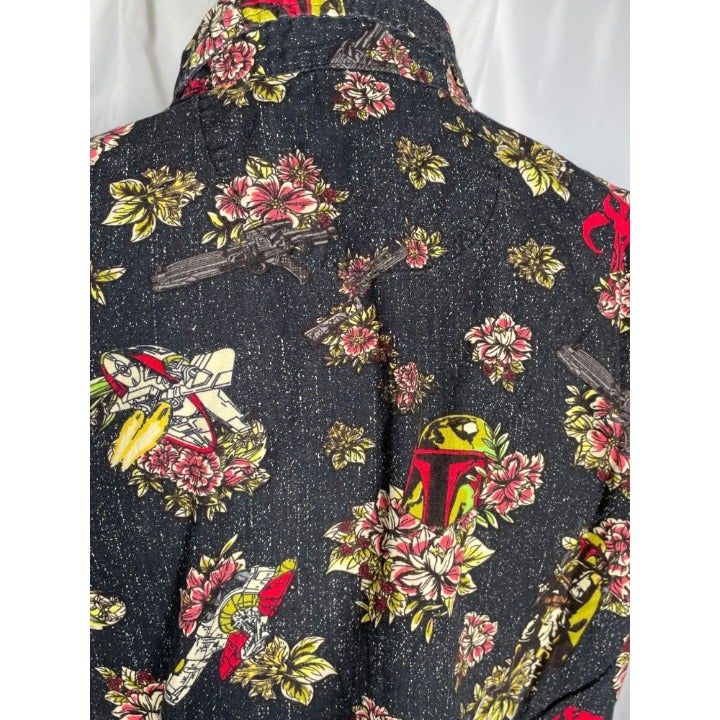 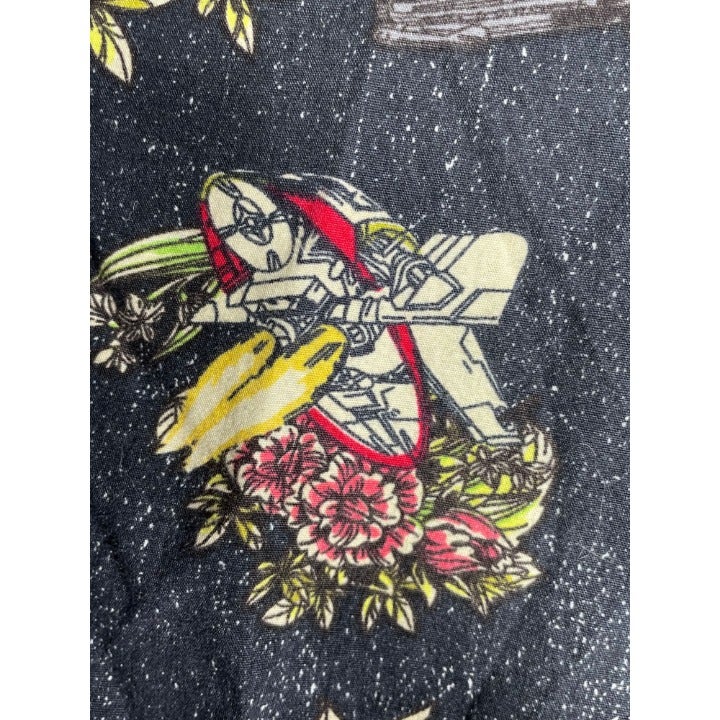 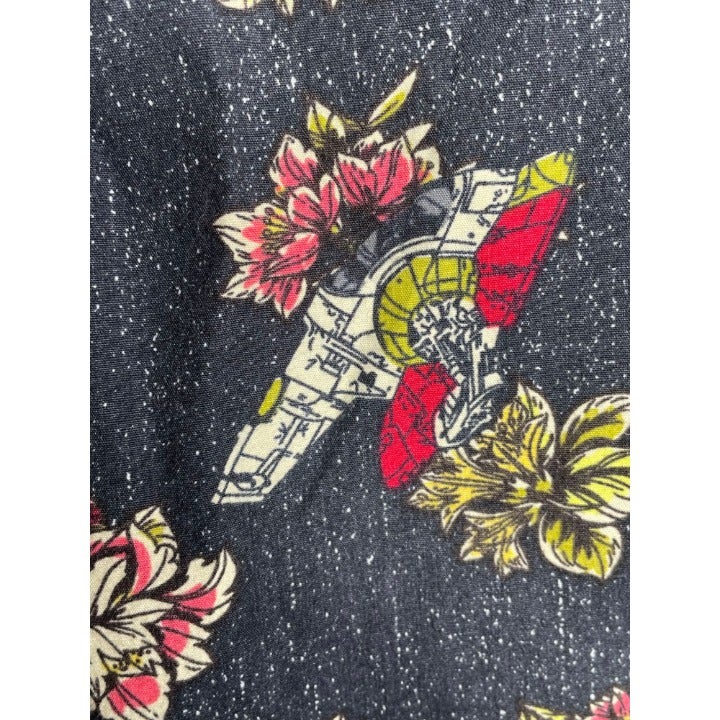 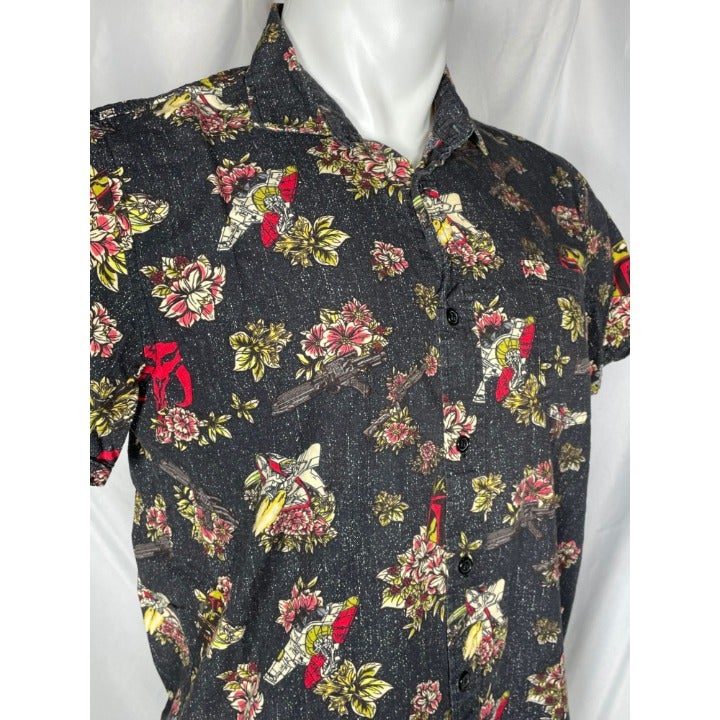 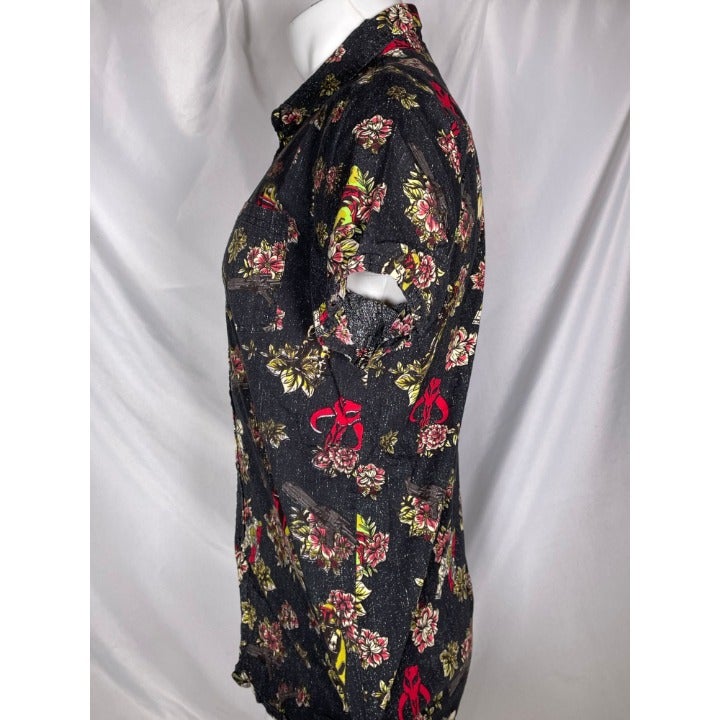 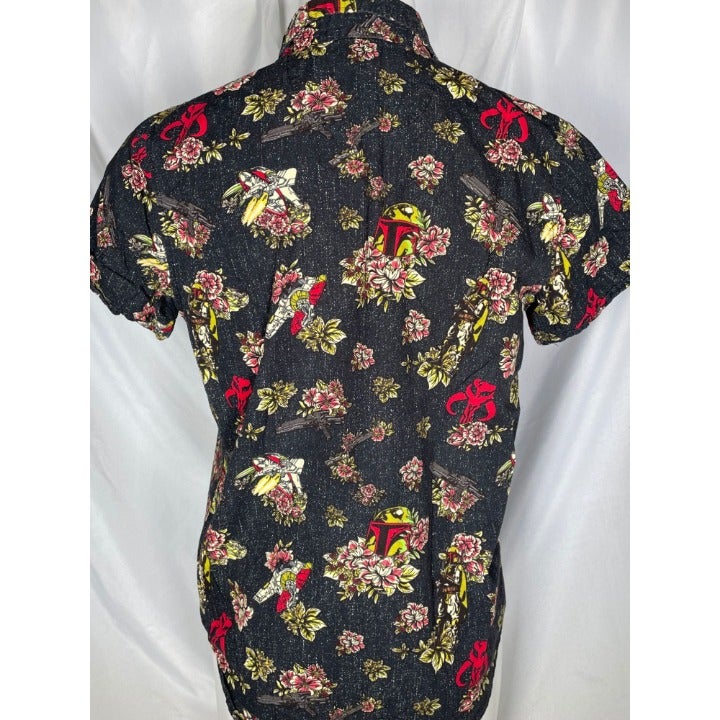 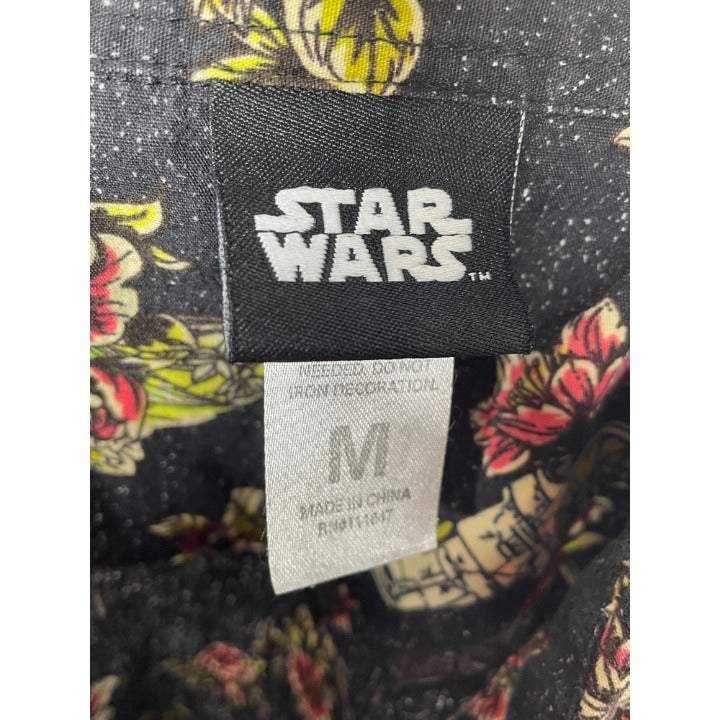 Do they have aloha Fridays on the planet Kamino? If they do, we've got the perfect shirt for them. This short sleeve black woven features a Boba Fett inspired floral print that includes Boba Fett, his helmet, his blaster, and the Mandalorian skull. 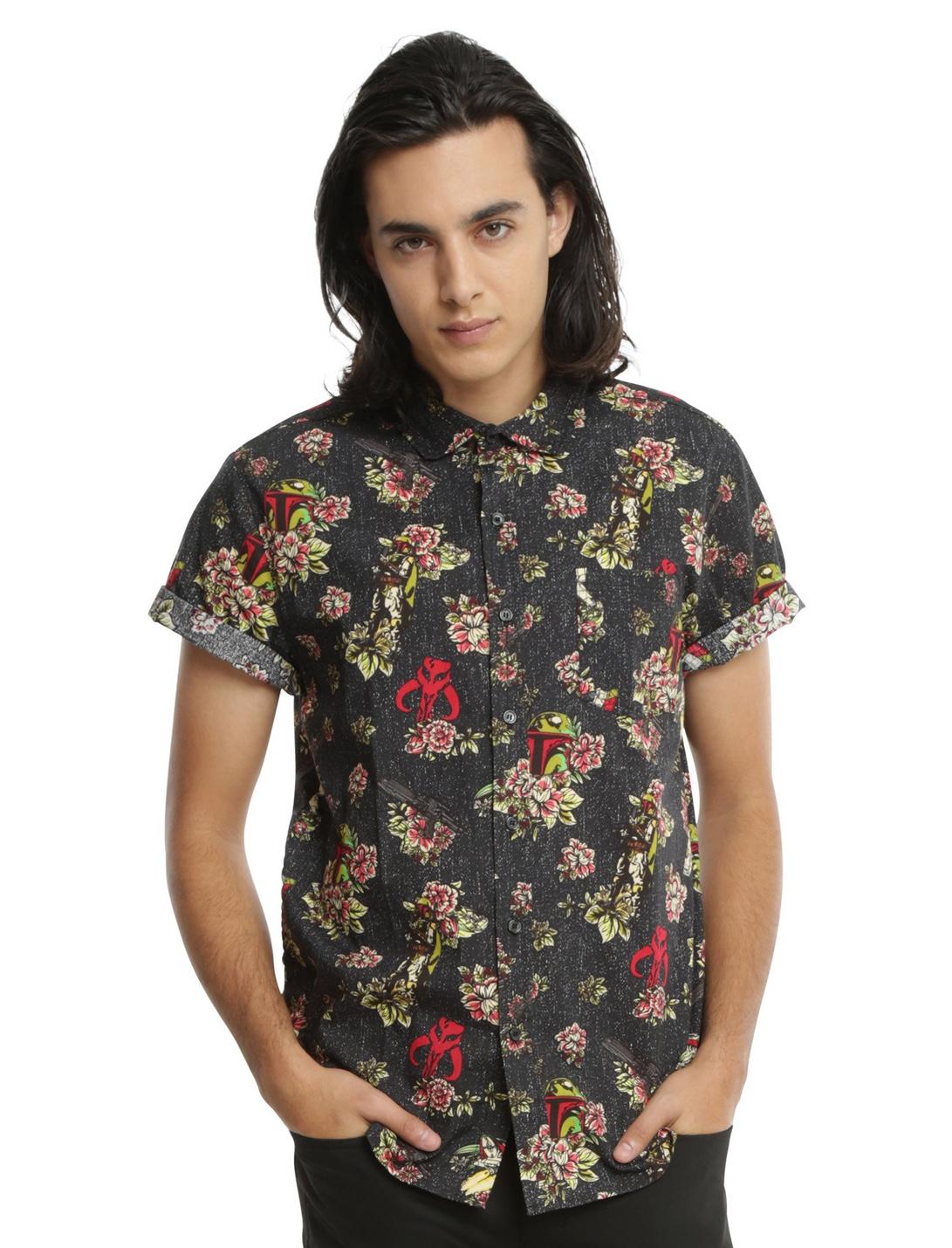 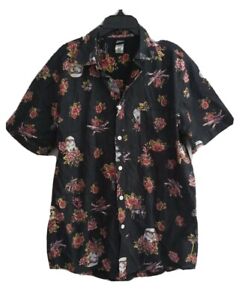 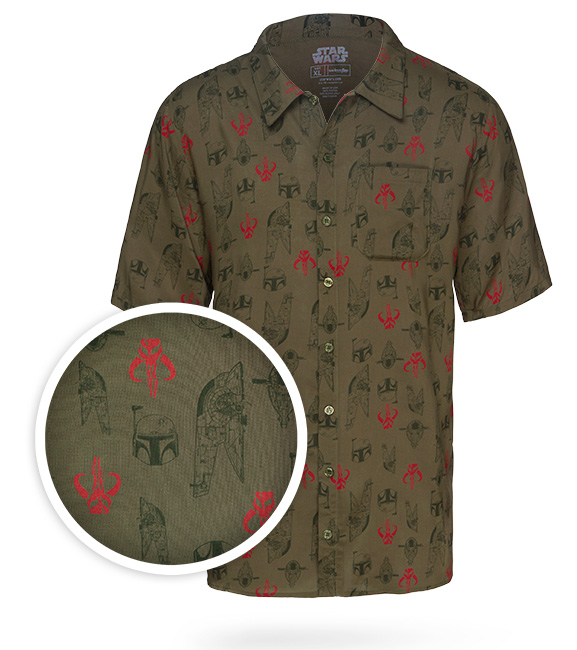 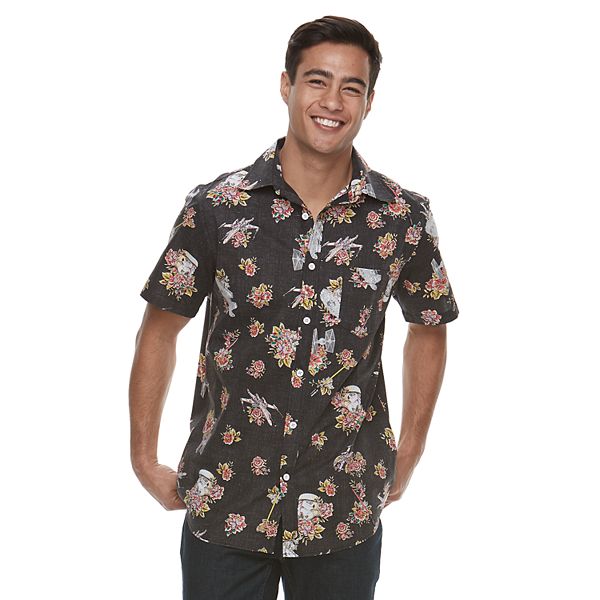 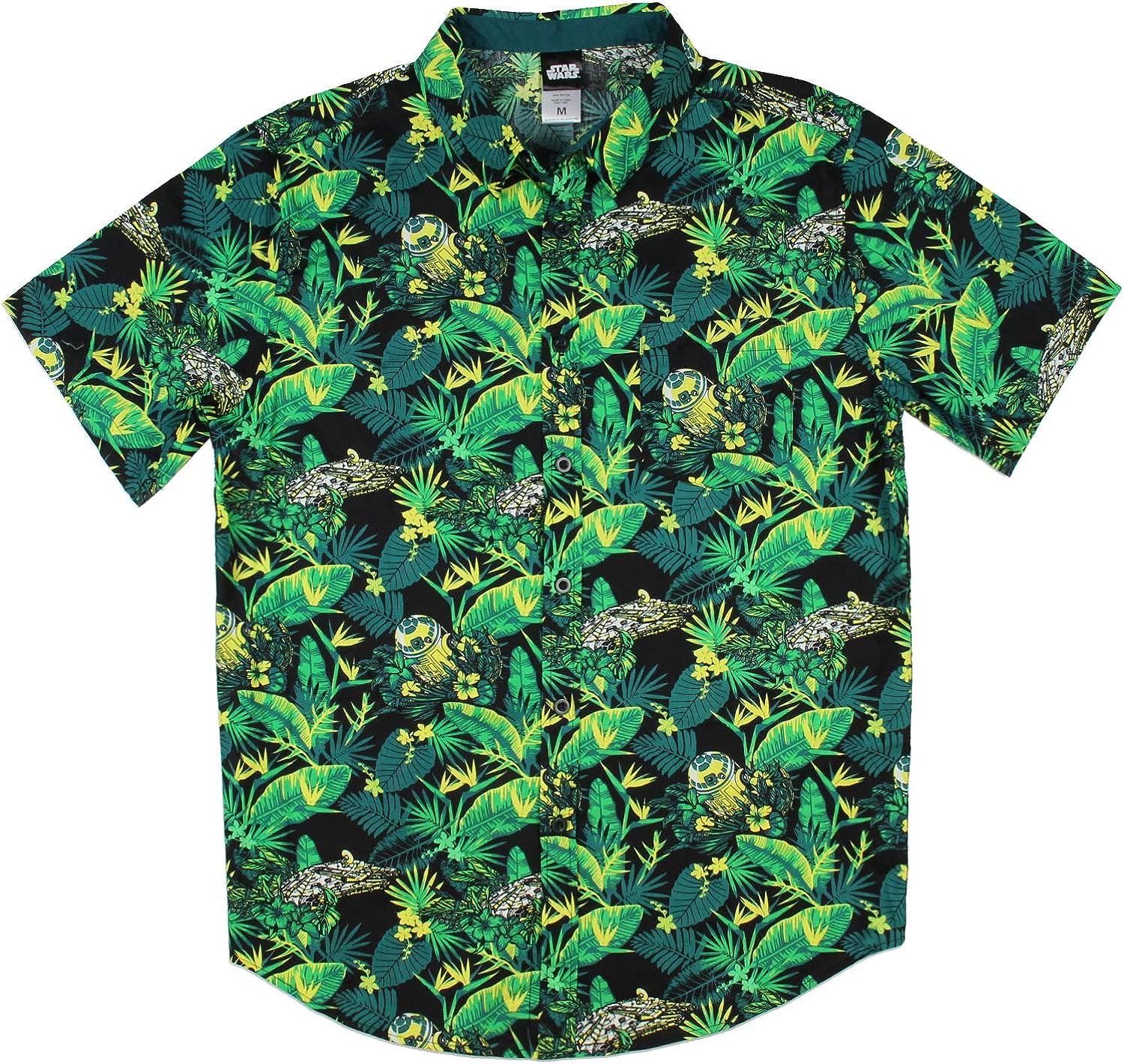 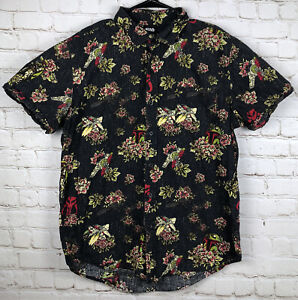 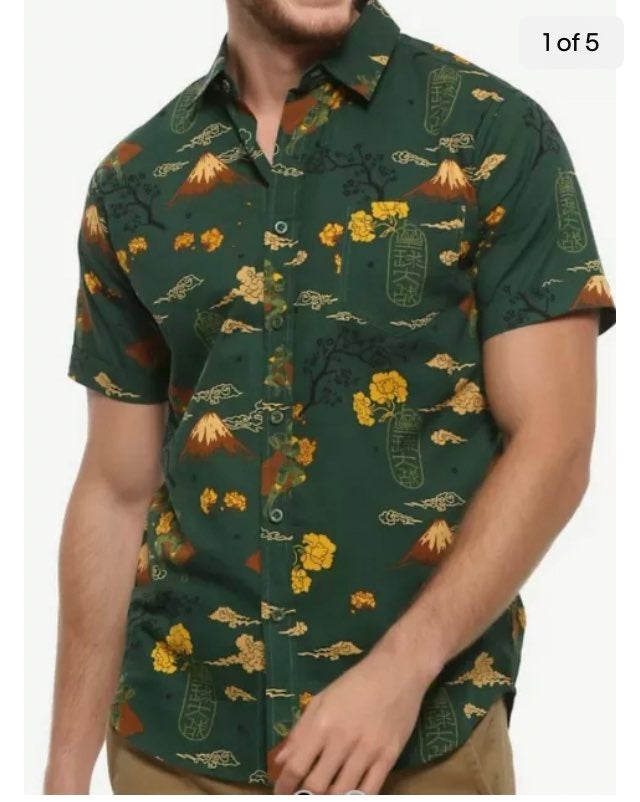 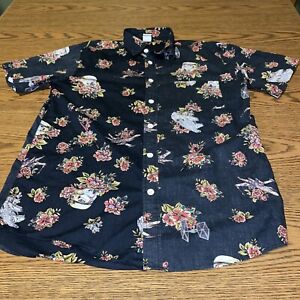 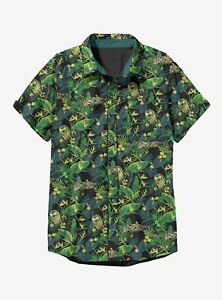 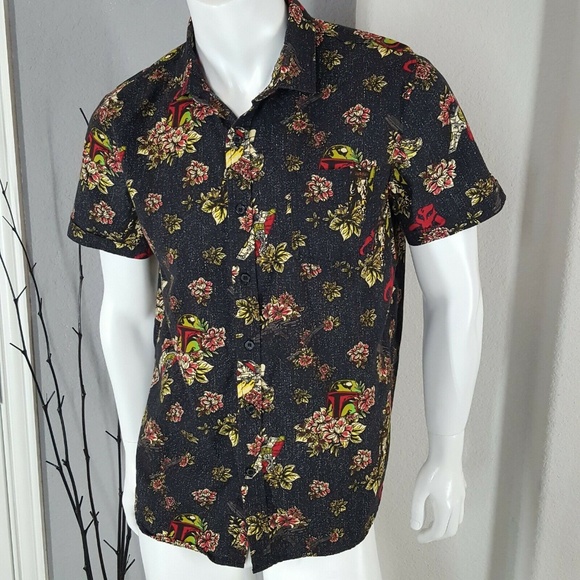 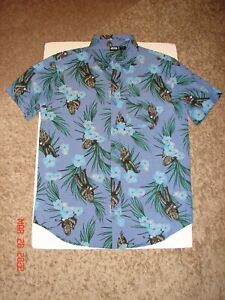 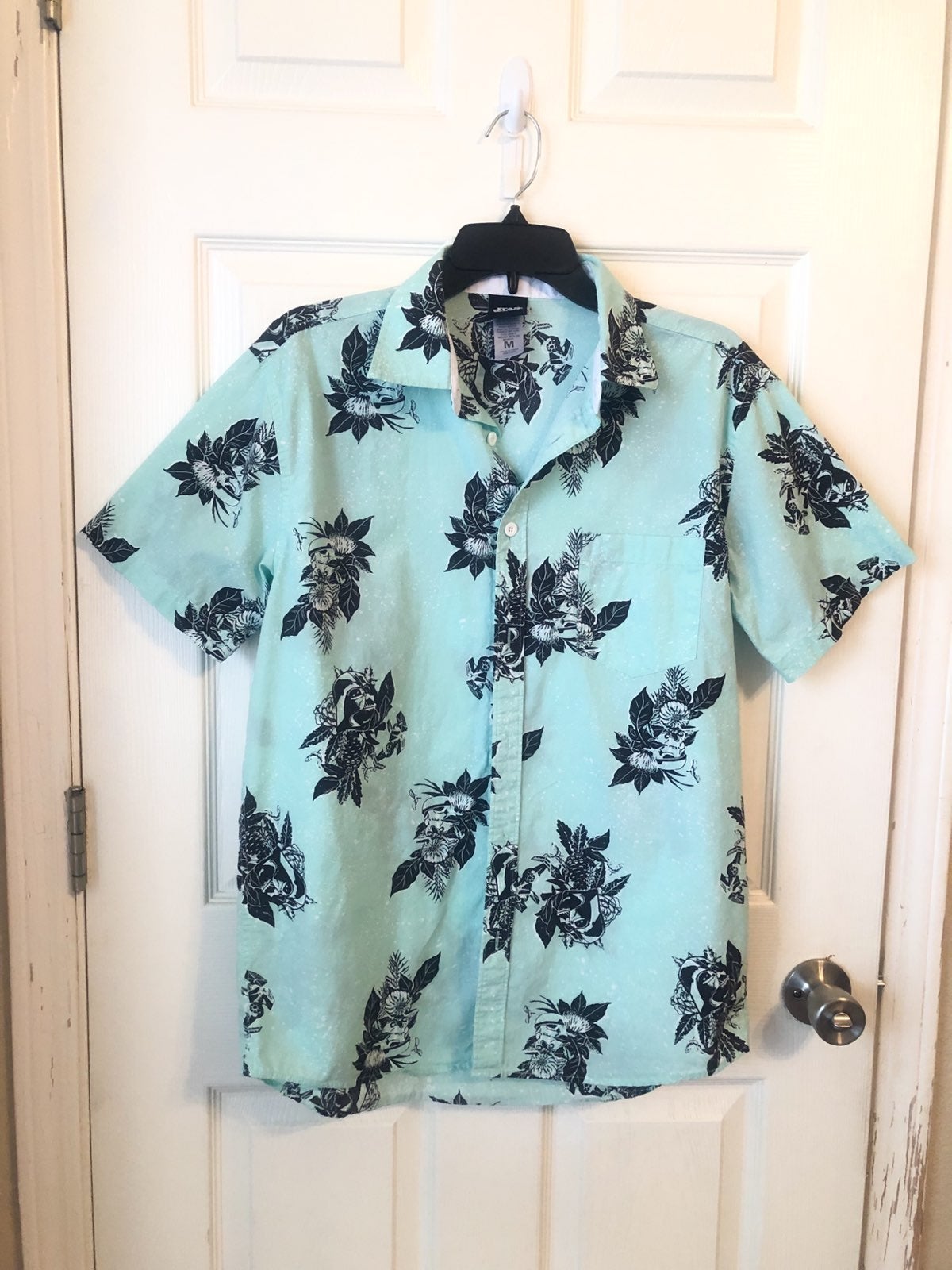 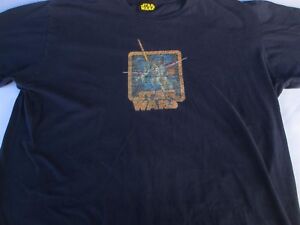 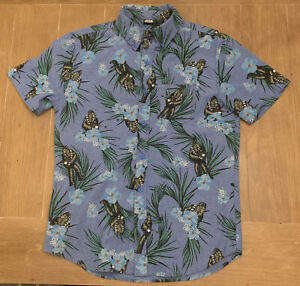 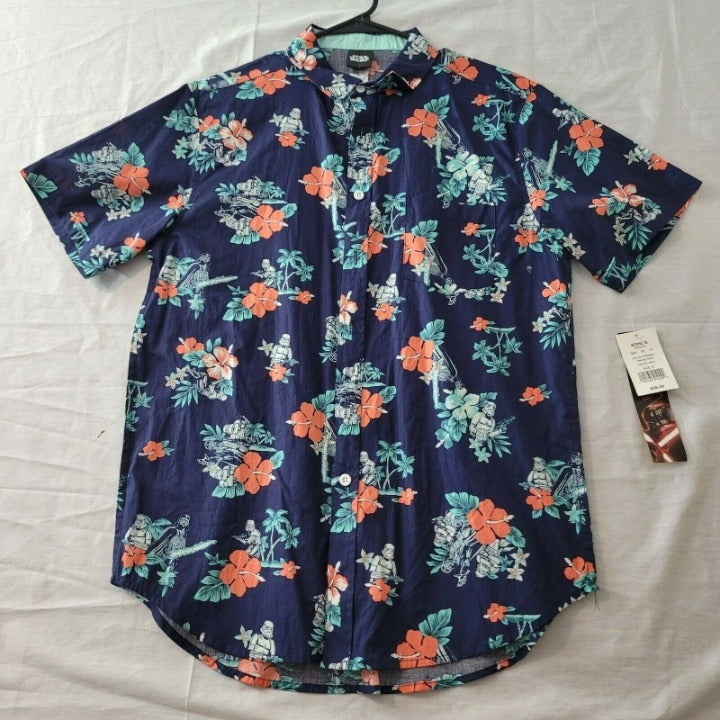 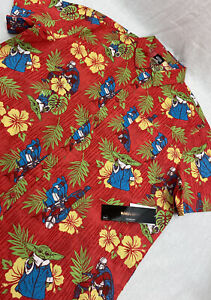 Who: Baker Institute Director Edward P. DjerejianTitleist 909 d2 10 1/2 degree,James A. Baker III. Marc and Debra Tice will accept the award on behalf of their son and deliver remarks.