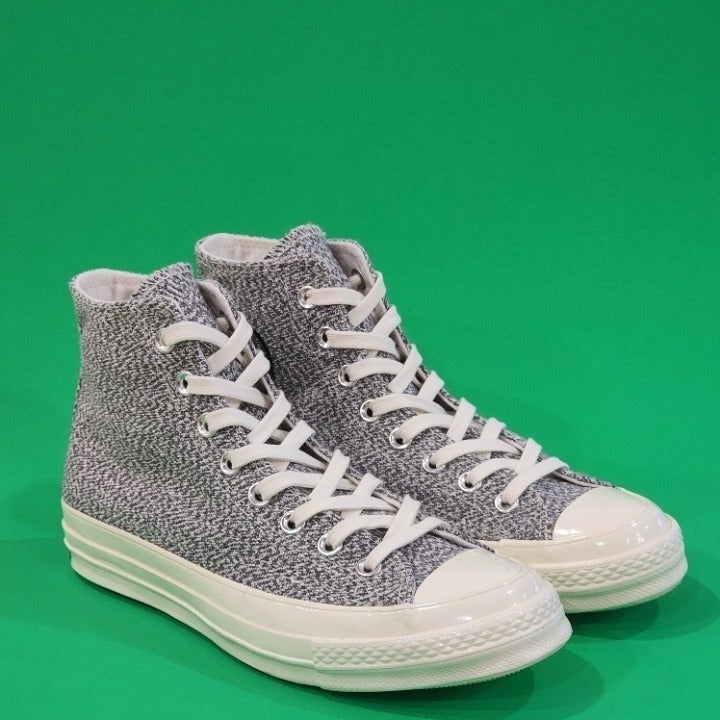 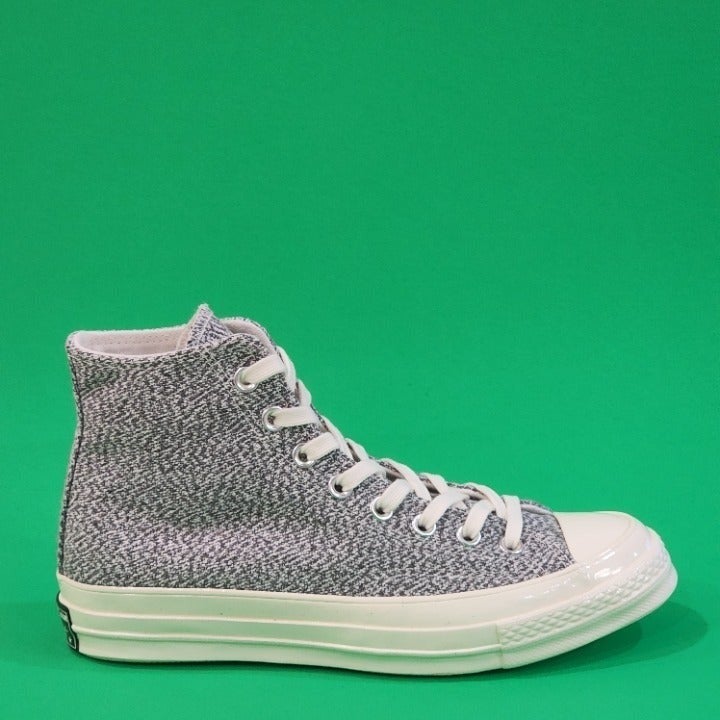 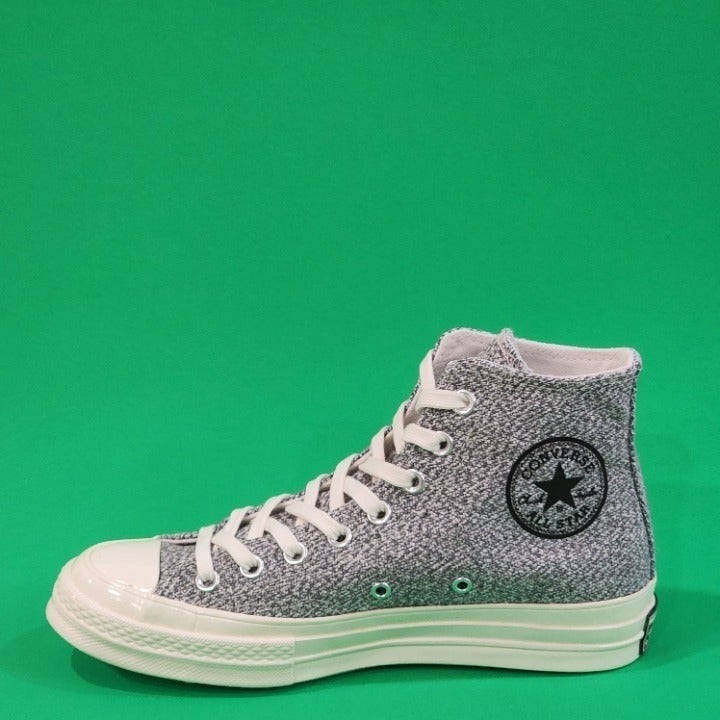 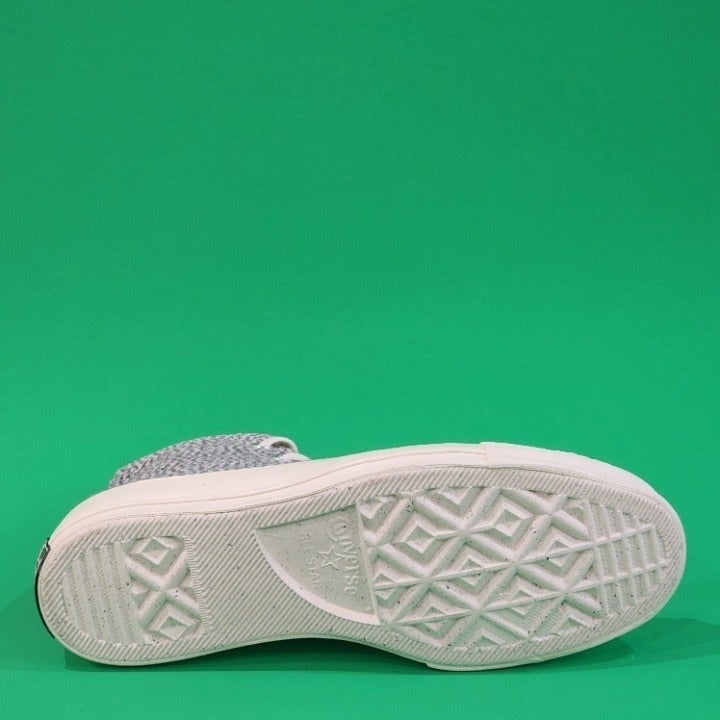 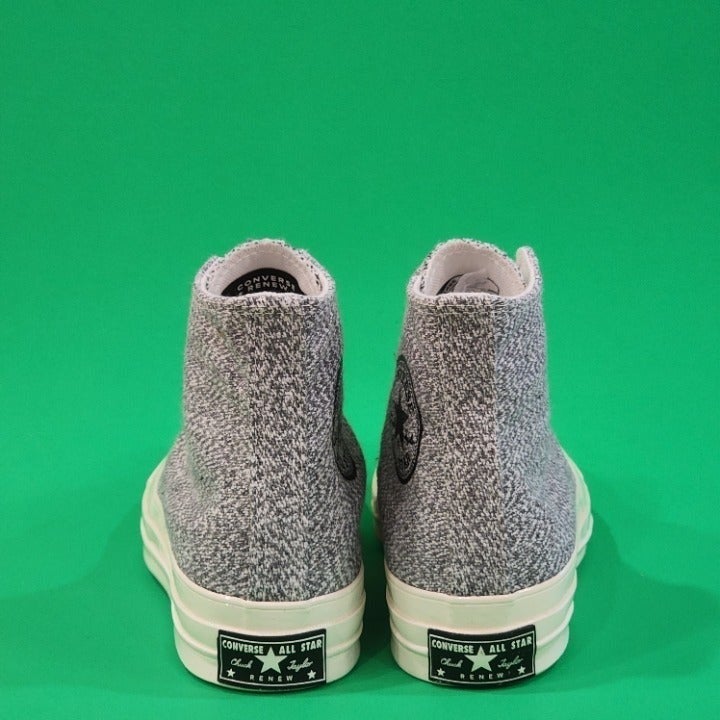 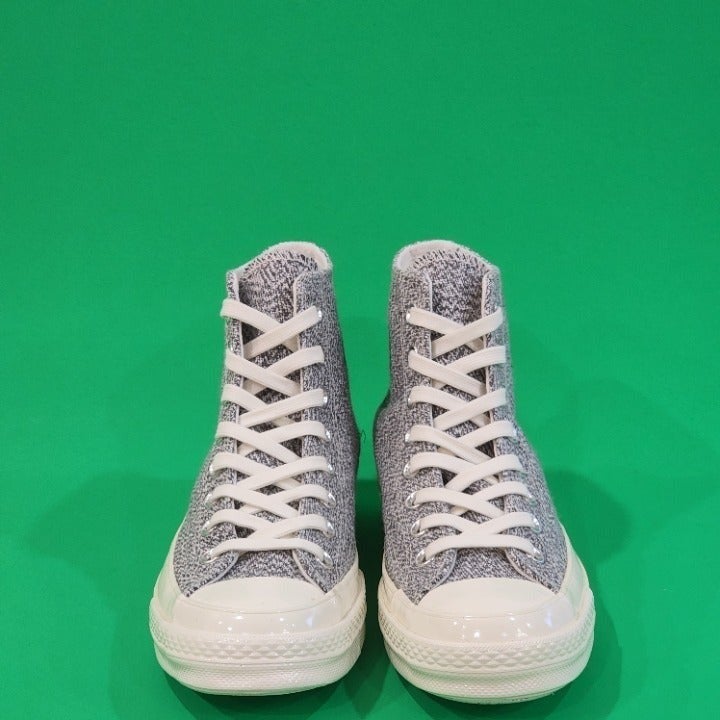 CANVAS WITH A CONSCIENCE.
We're transforming our scraps into canvas with a conscience. By blending leftover cotton canvas cuts with polyester, we're able to create the world's most iconic sneaker while minimizing waste. Available in Earth colors for the Earth-conscious, you'll look good and feel great in these recycled Chuck 70's. 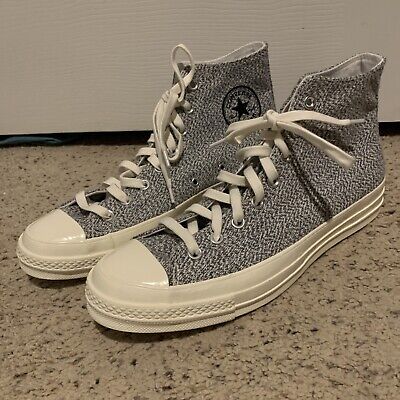 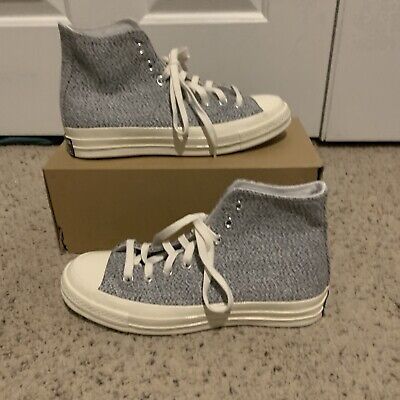 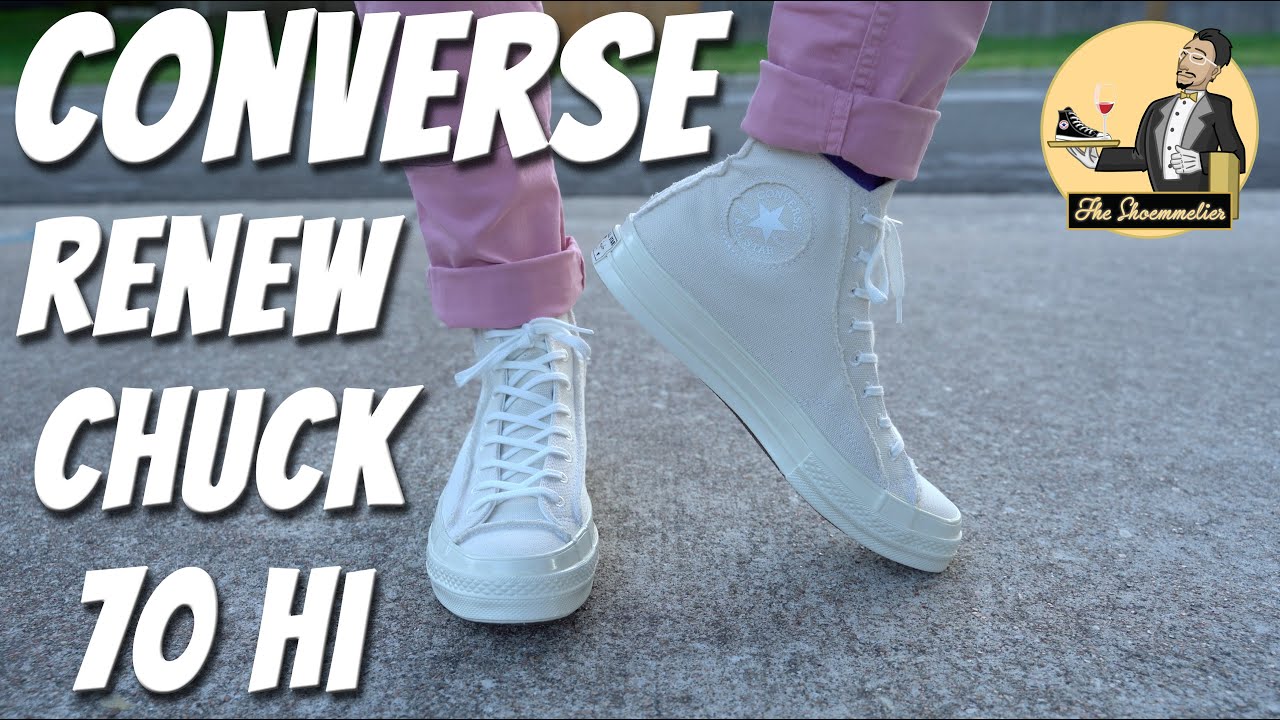 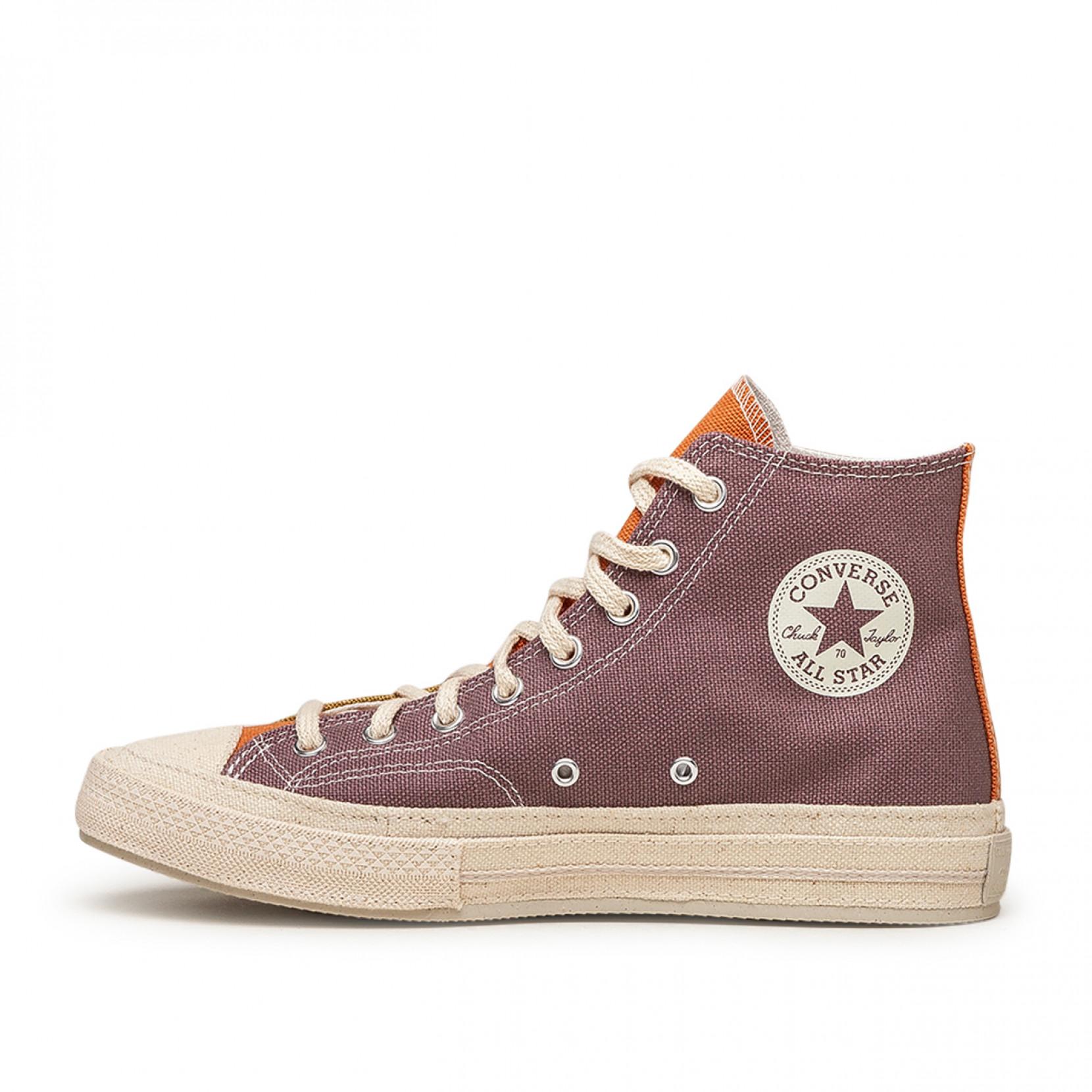 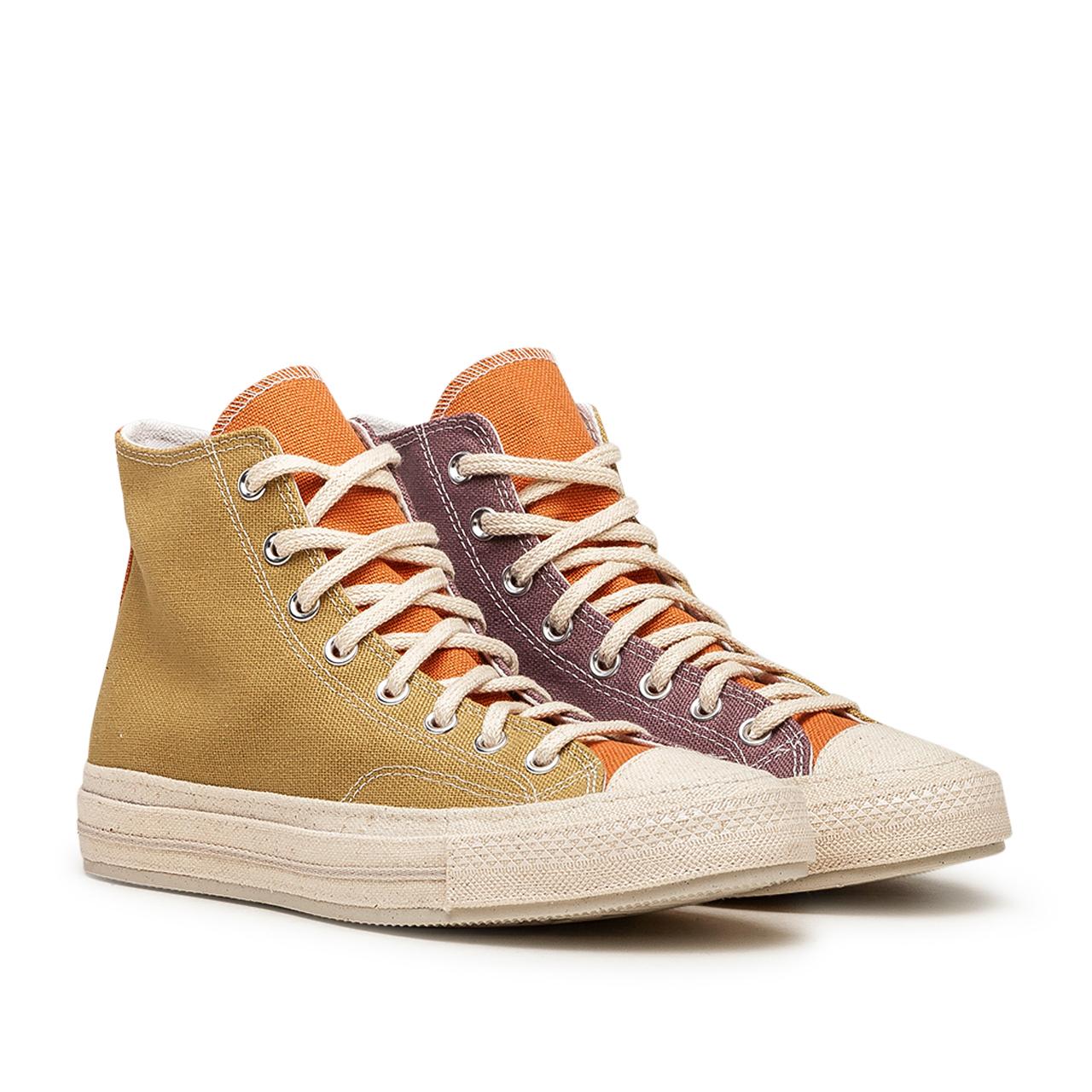 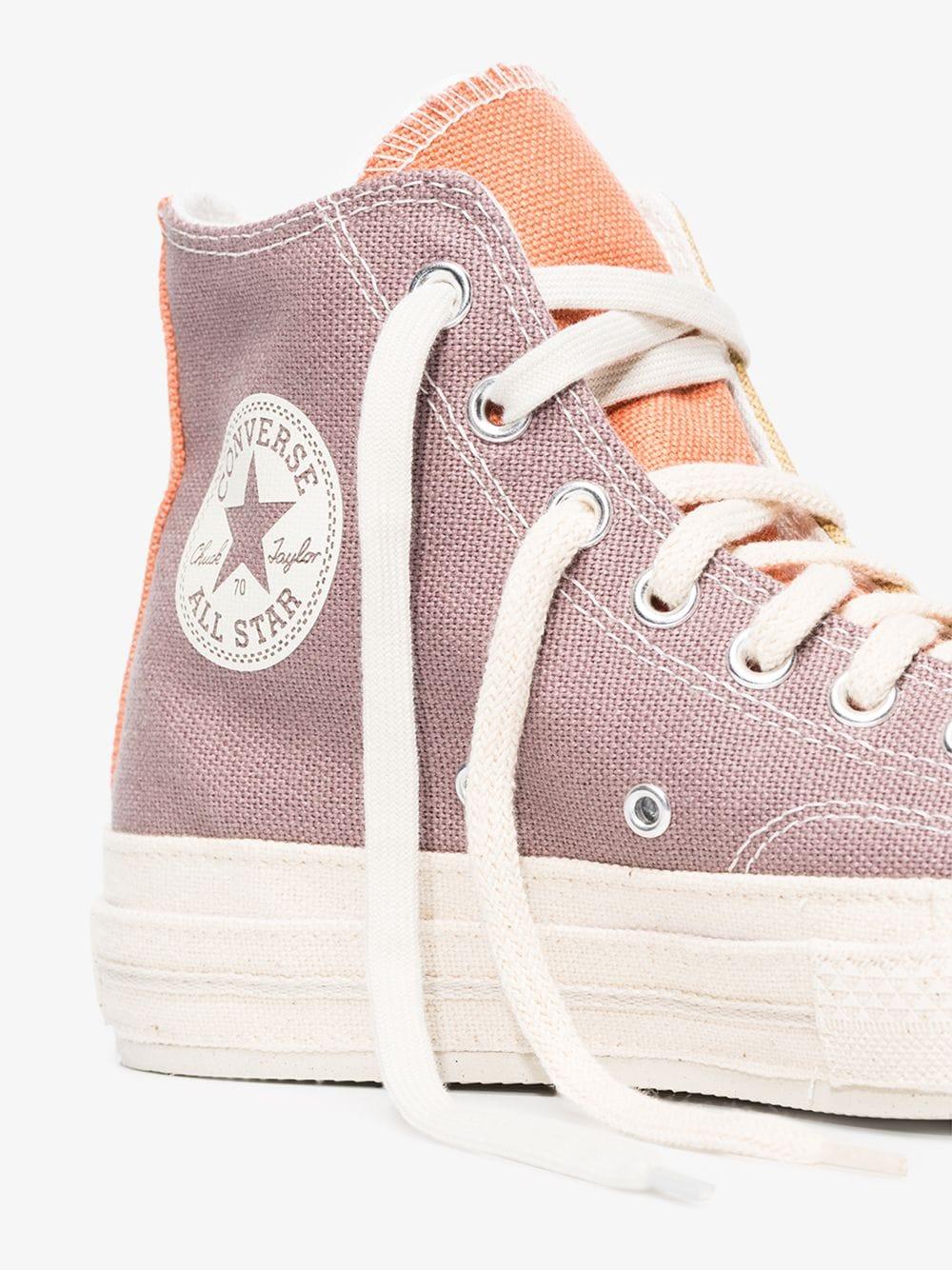 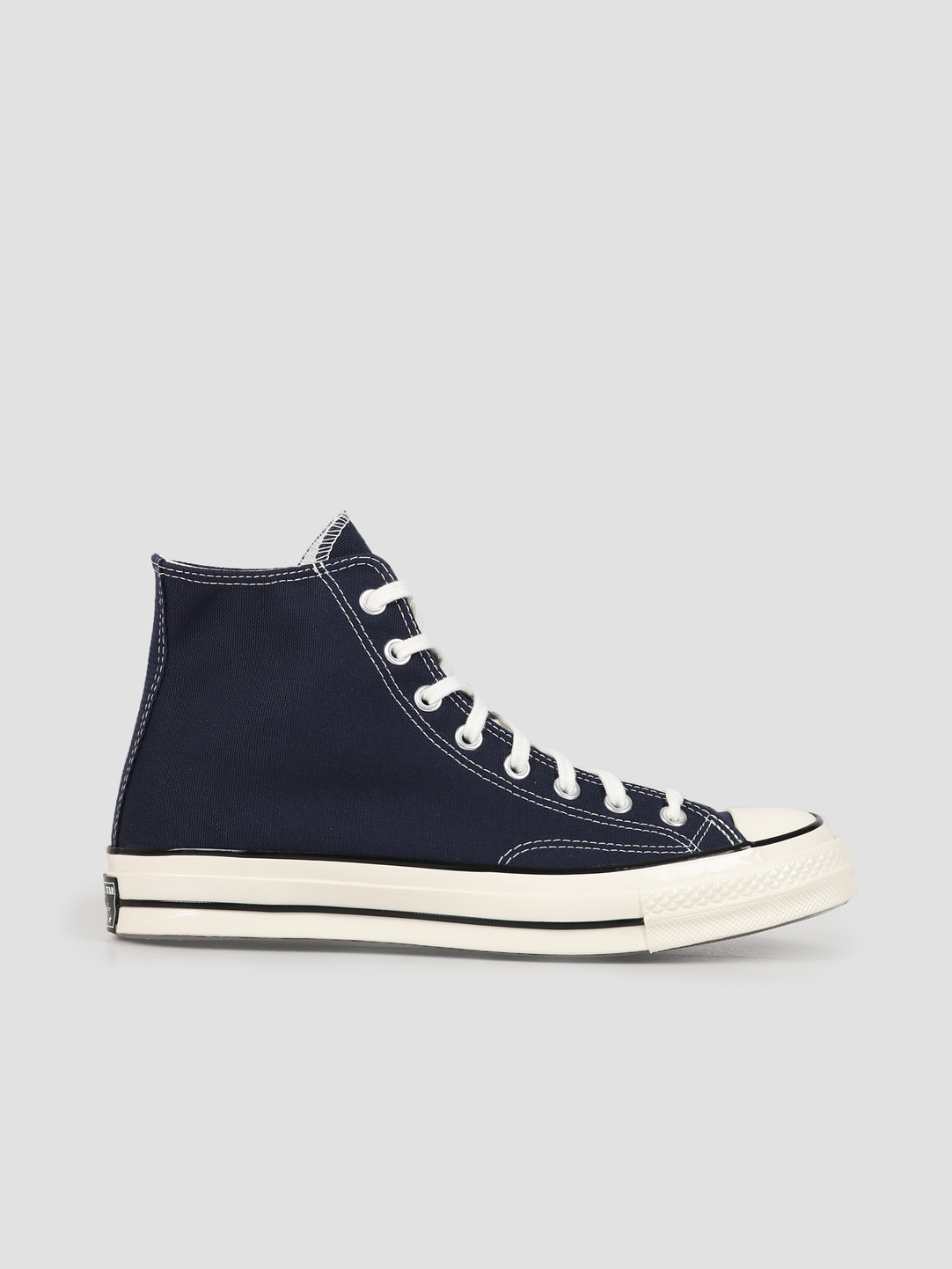 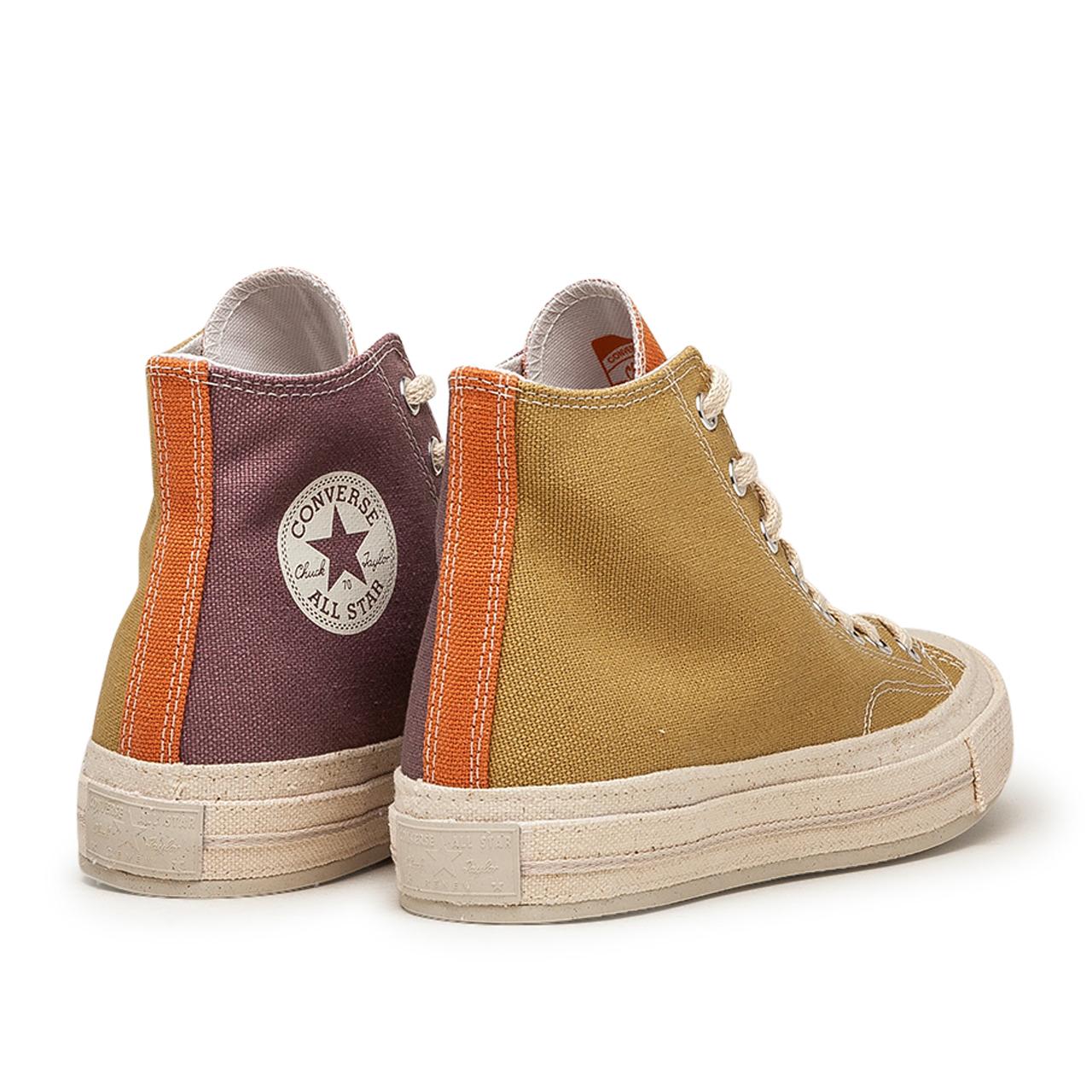 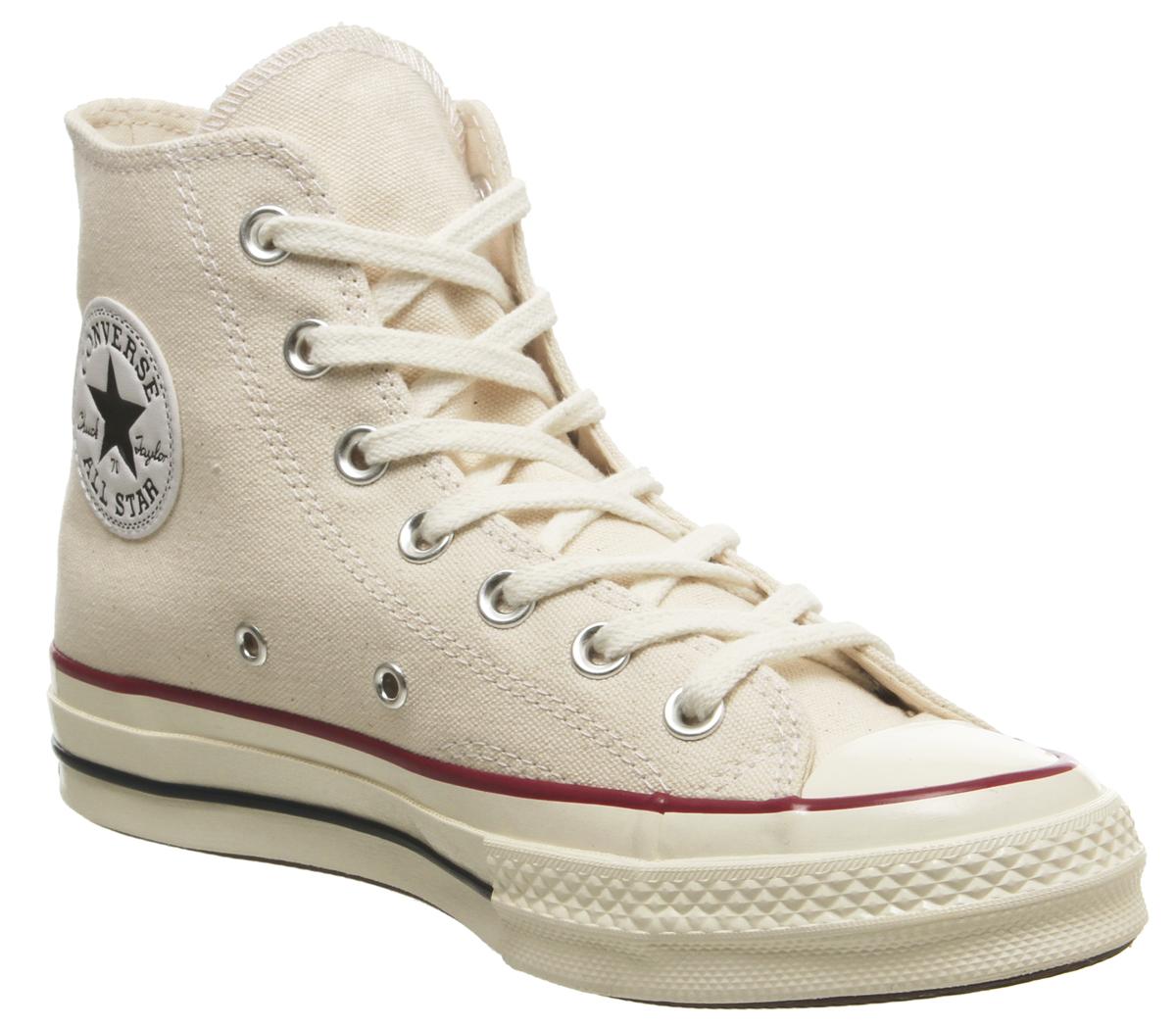 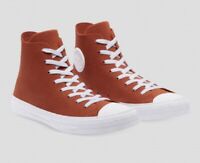 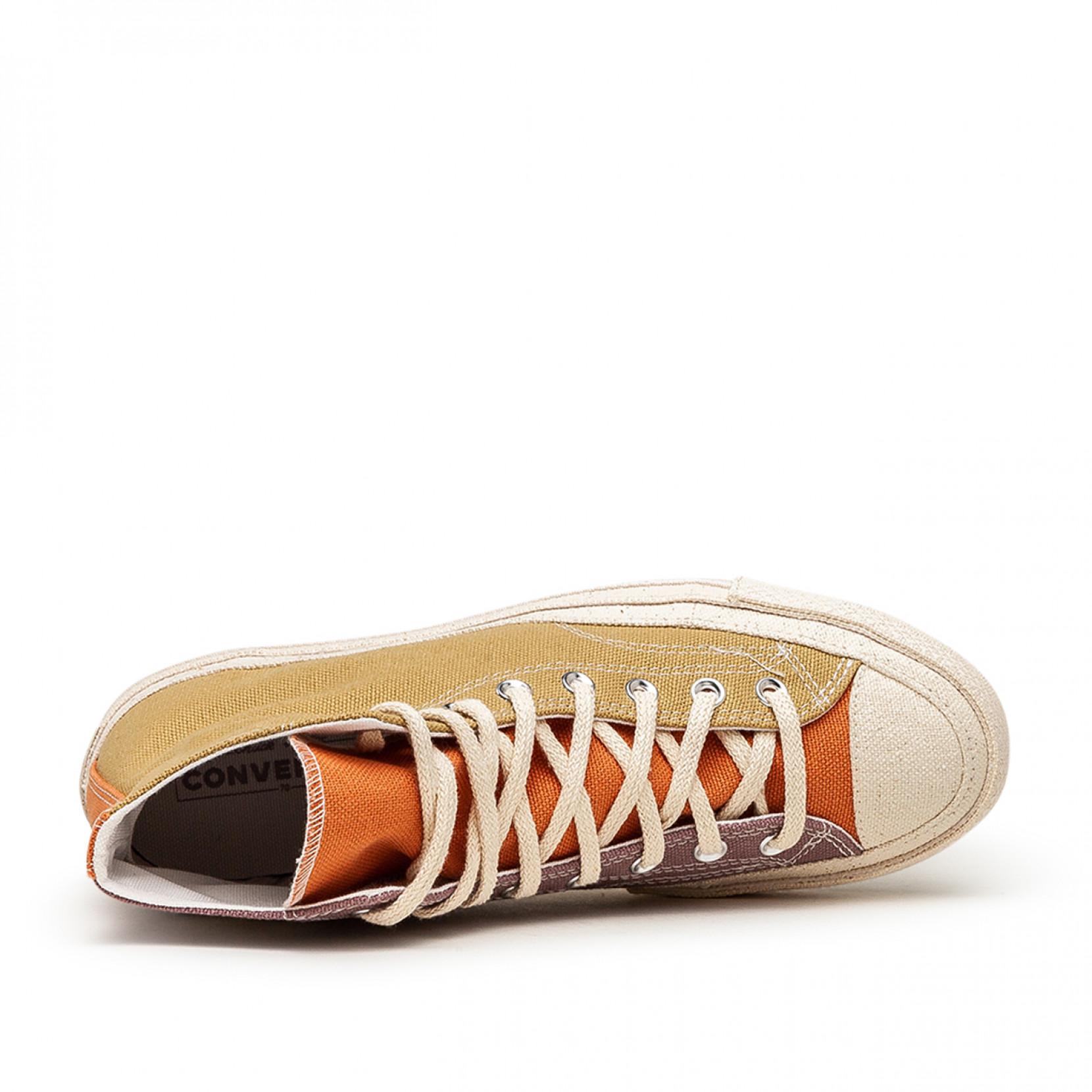 Who: Baker Institute Director Edward P. DjerejianYugioh Maxx "C" X3 Playset Near Mint,James A. Baker III. Marc and Debra Tice will accept the award on behalf of their son and deliver remarks.