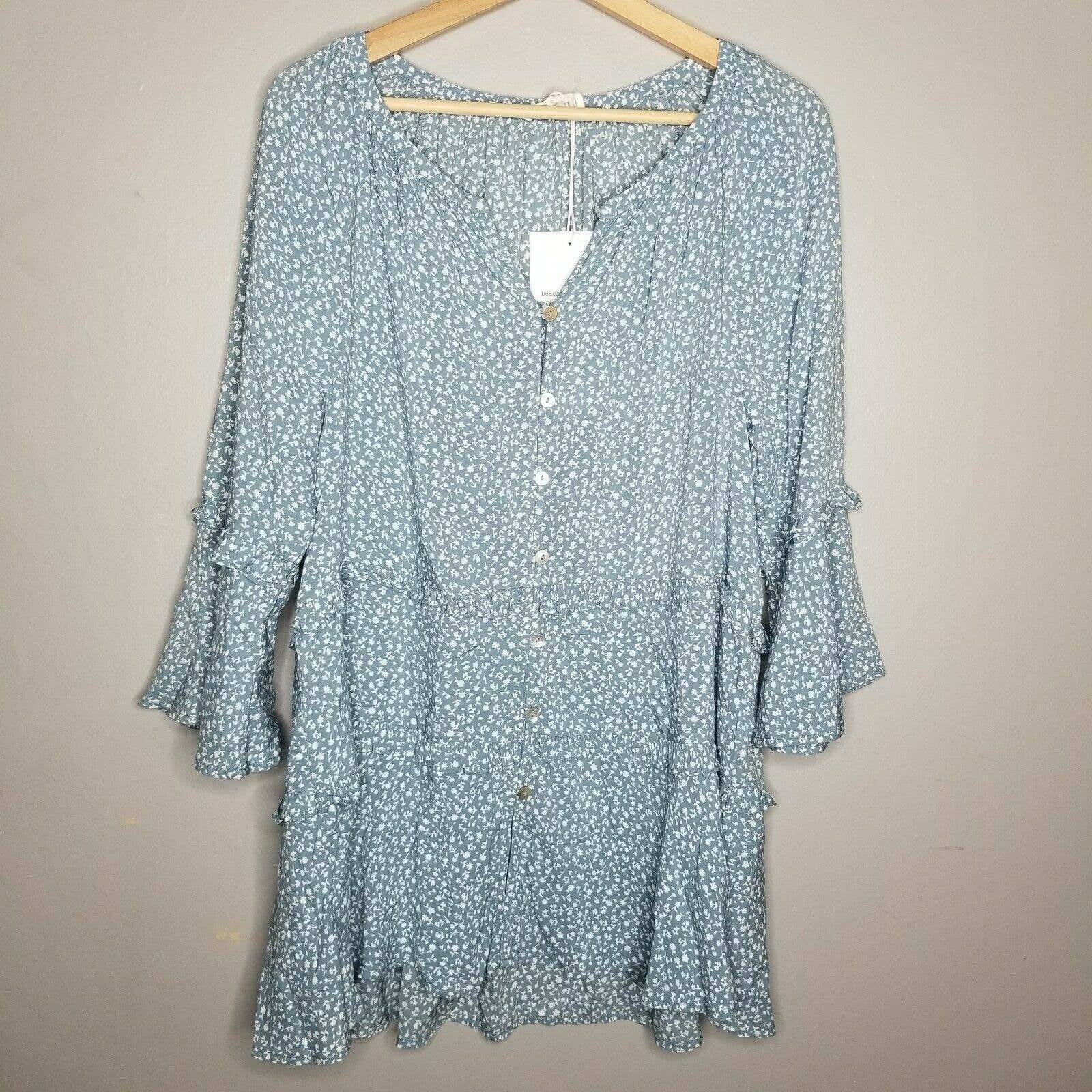 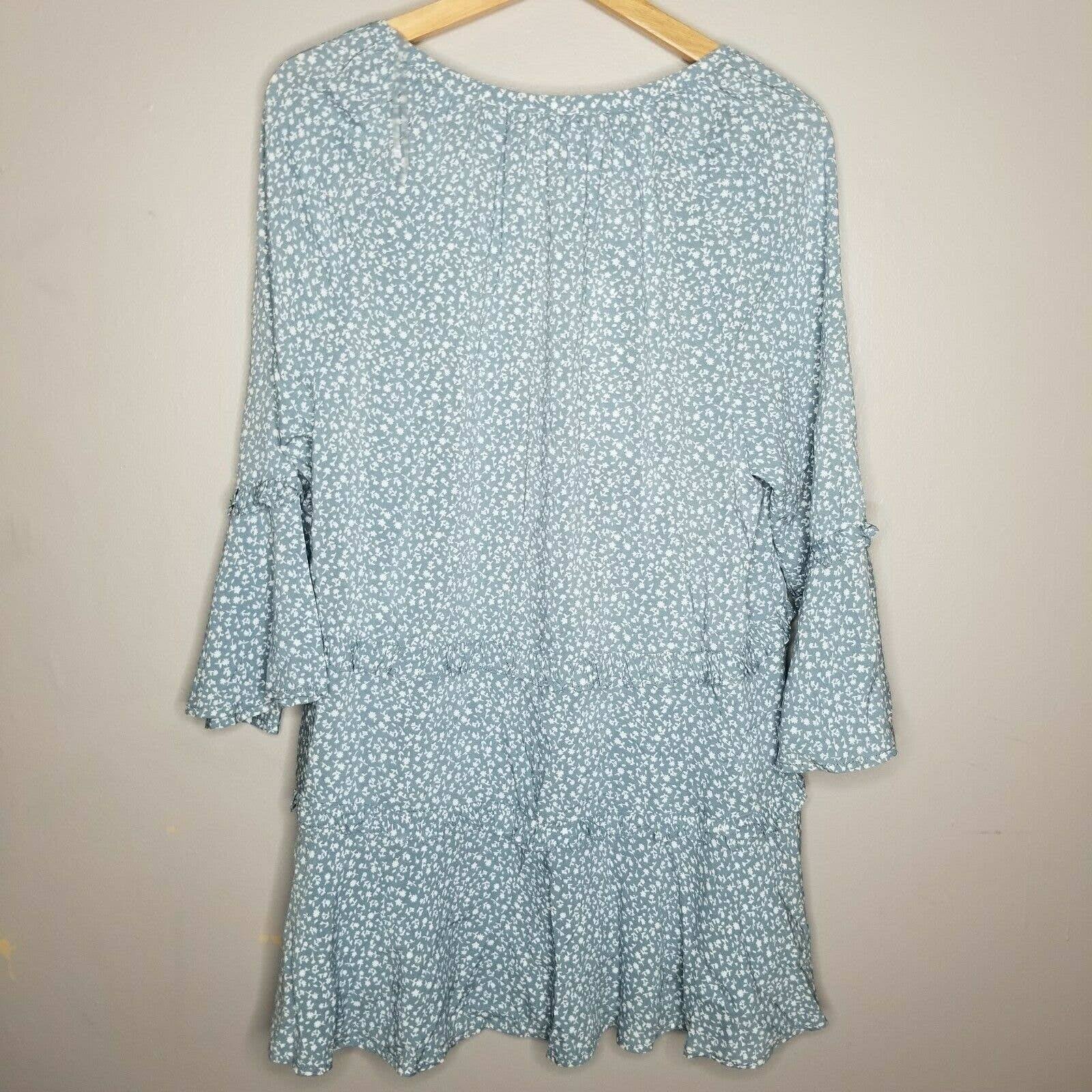 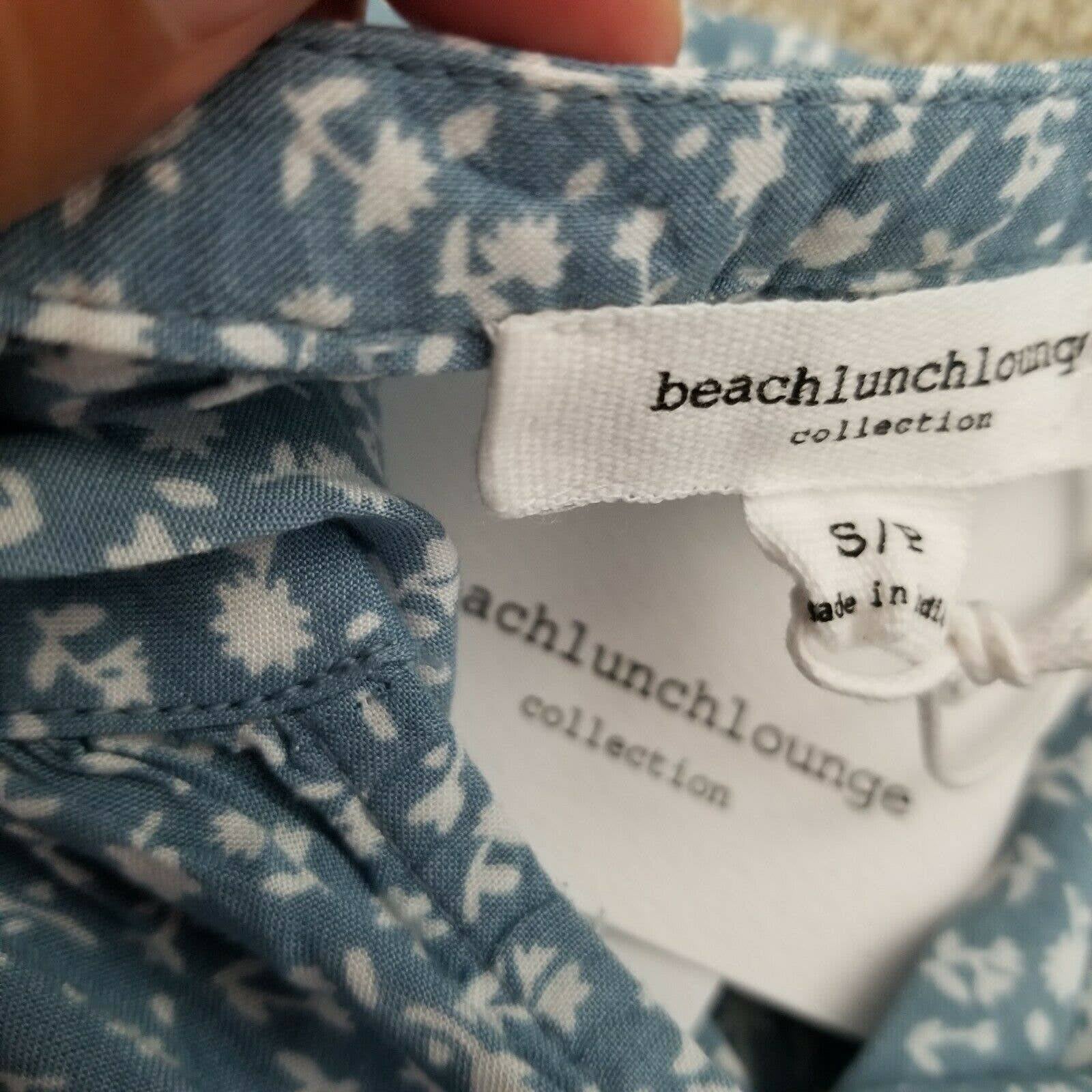 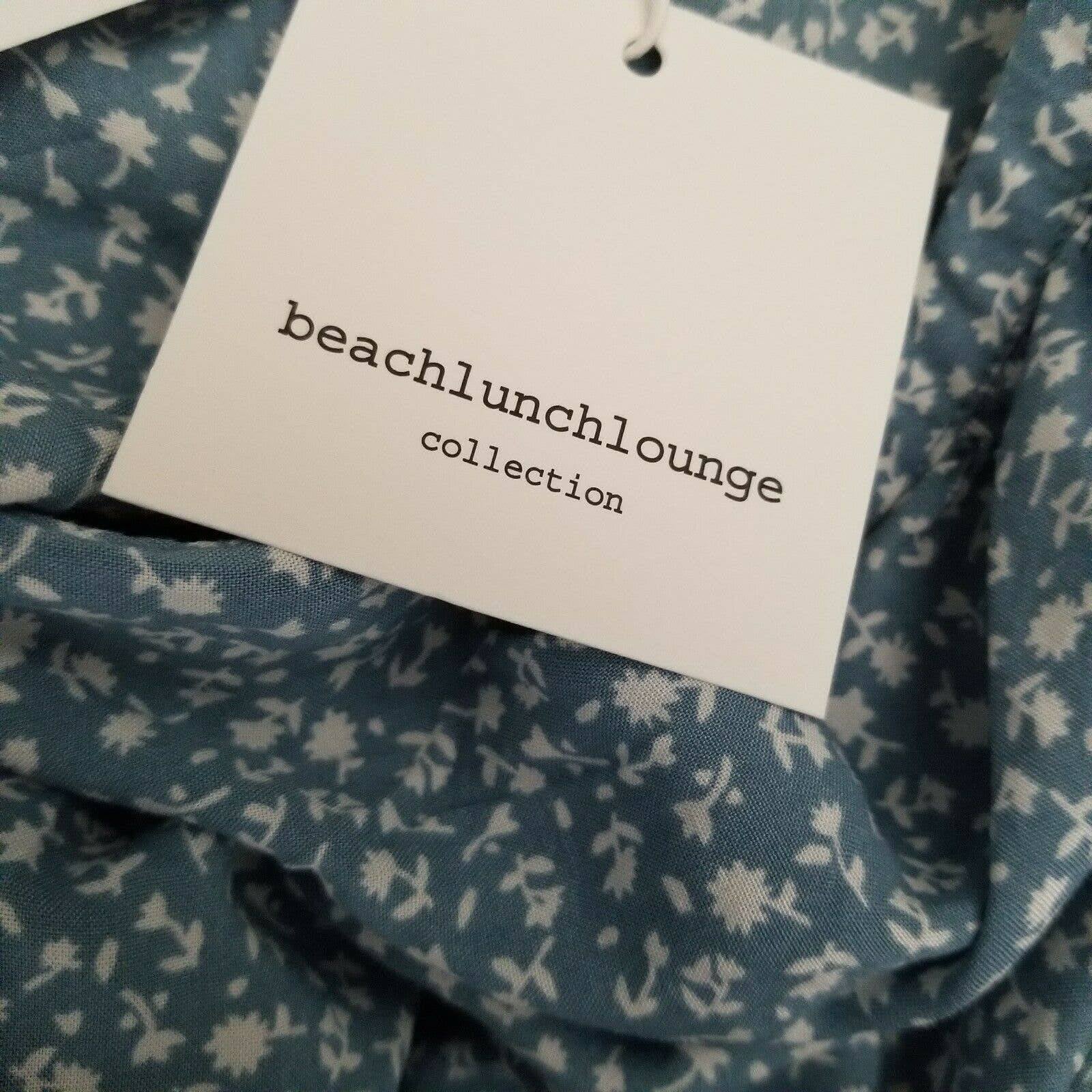 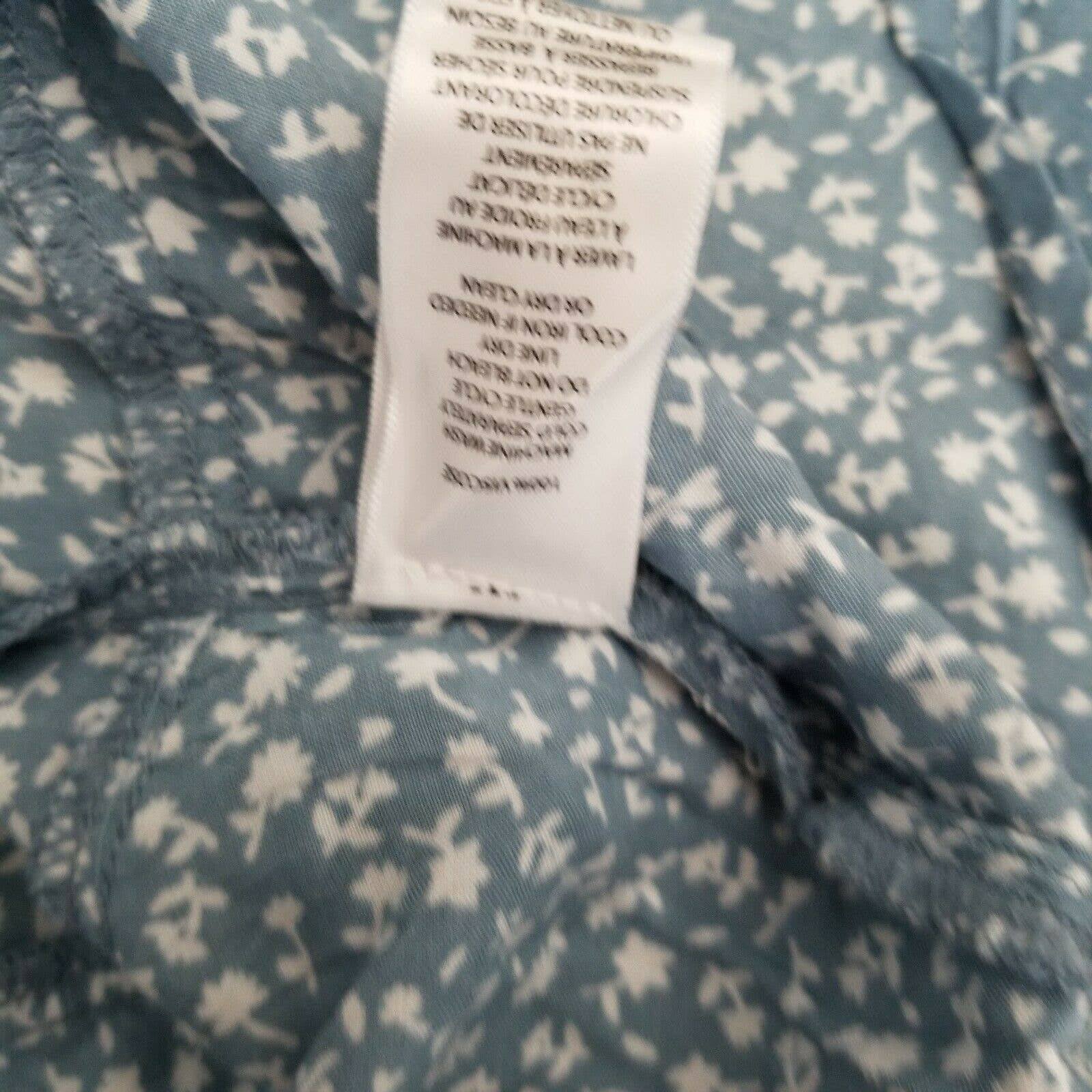 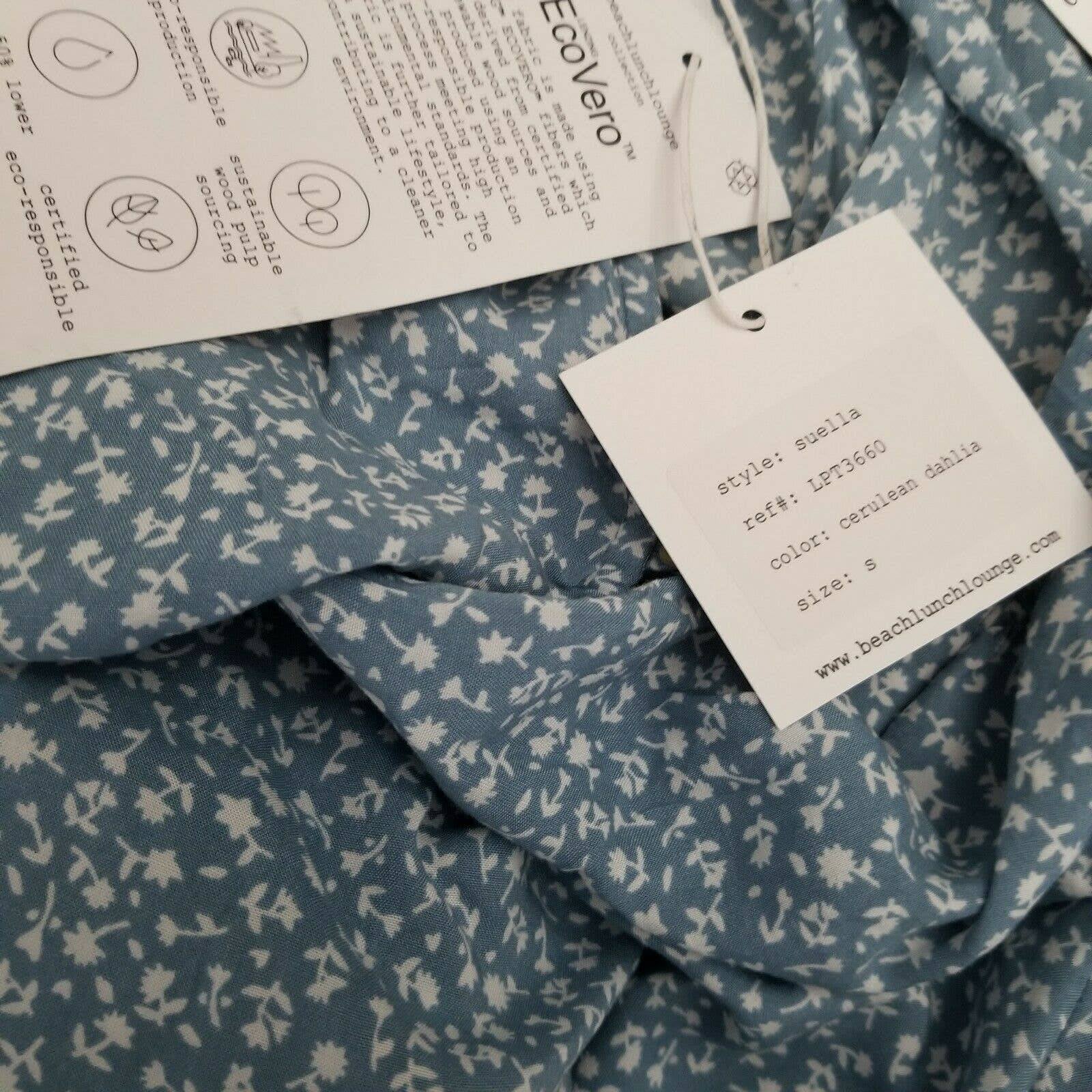 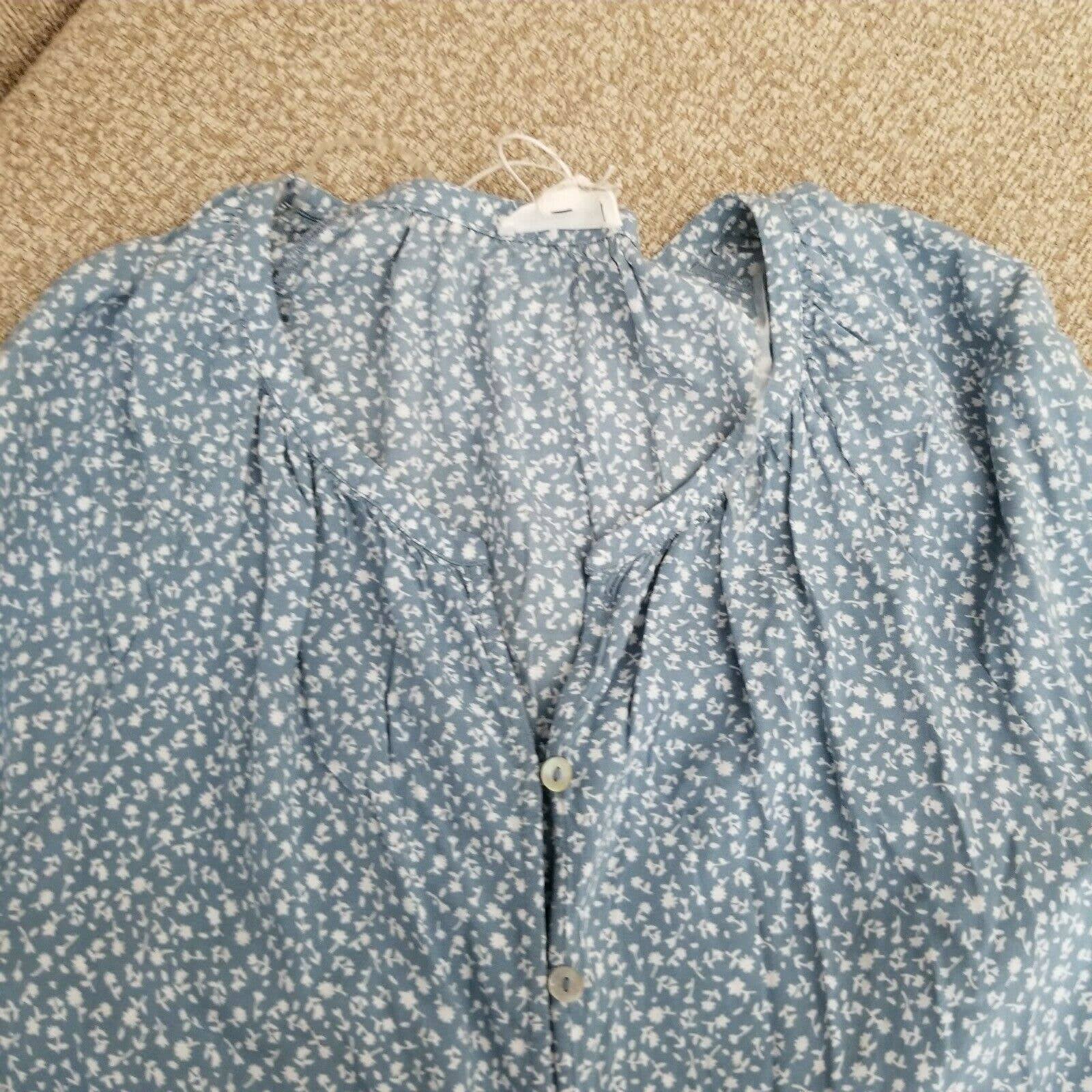 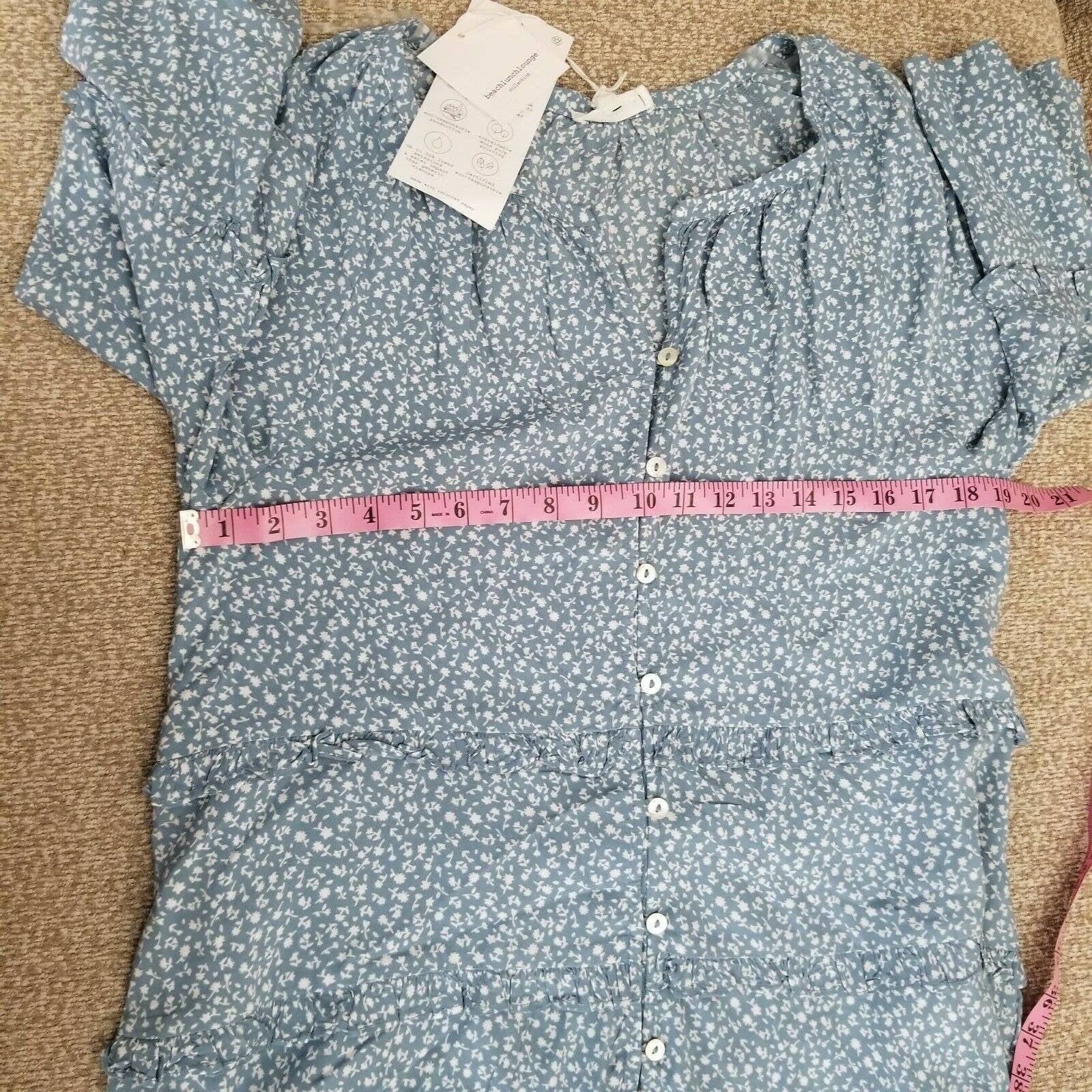 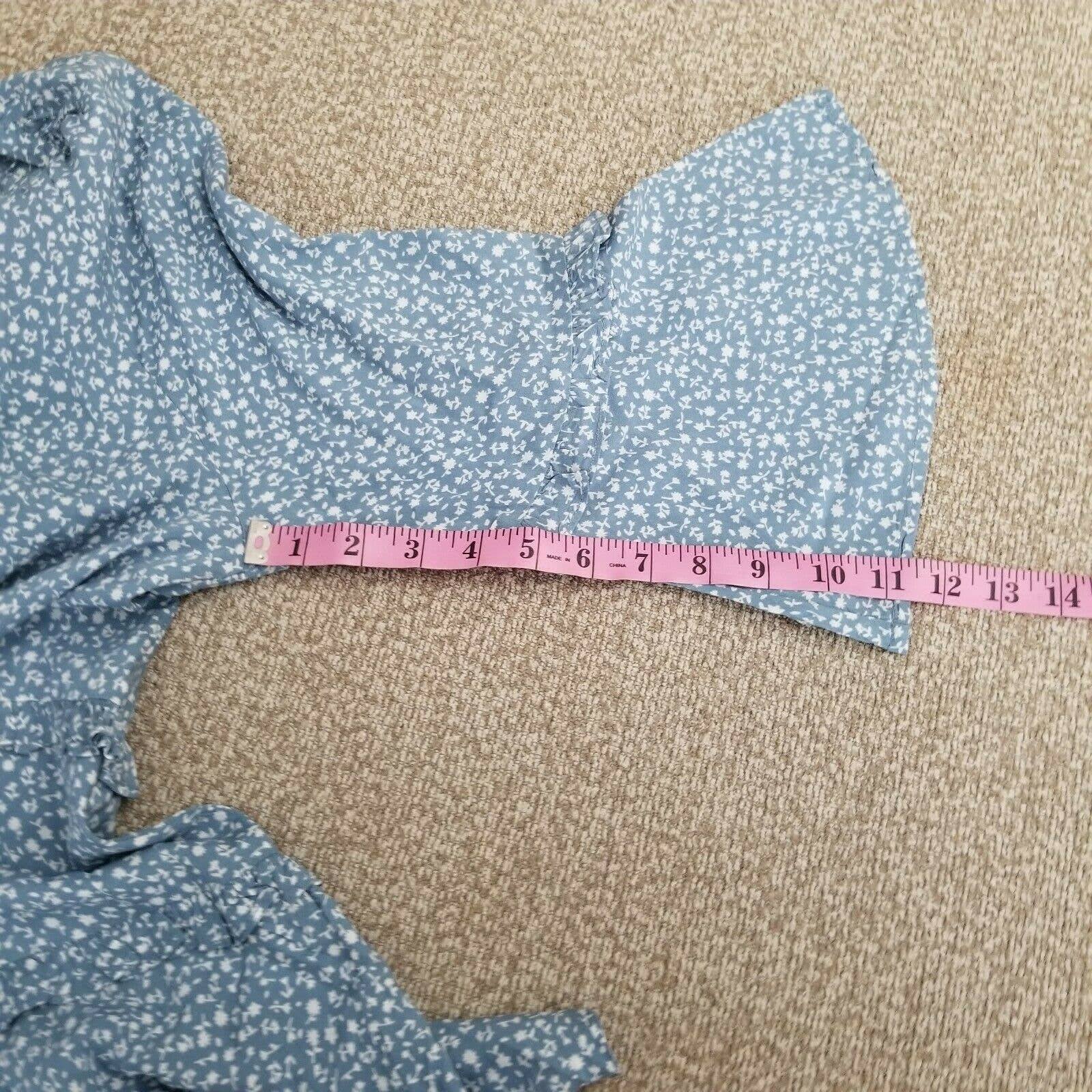 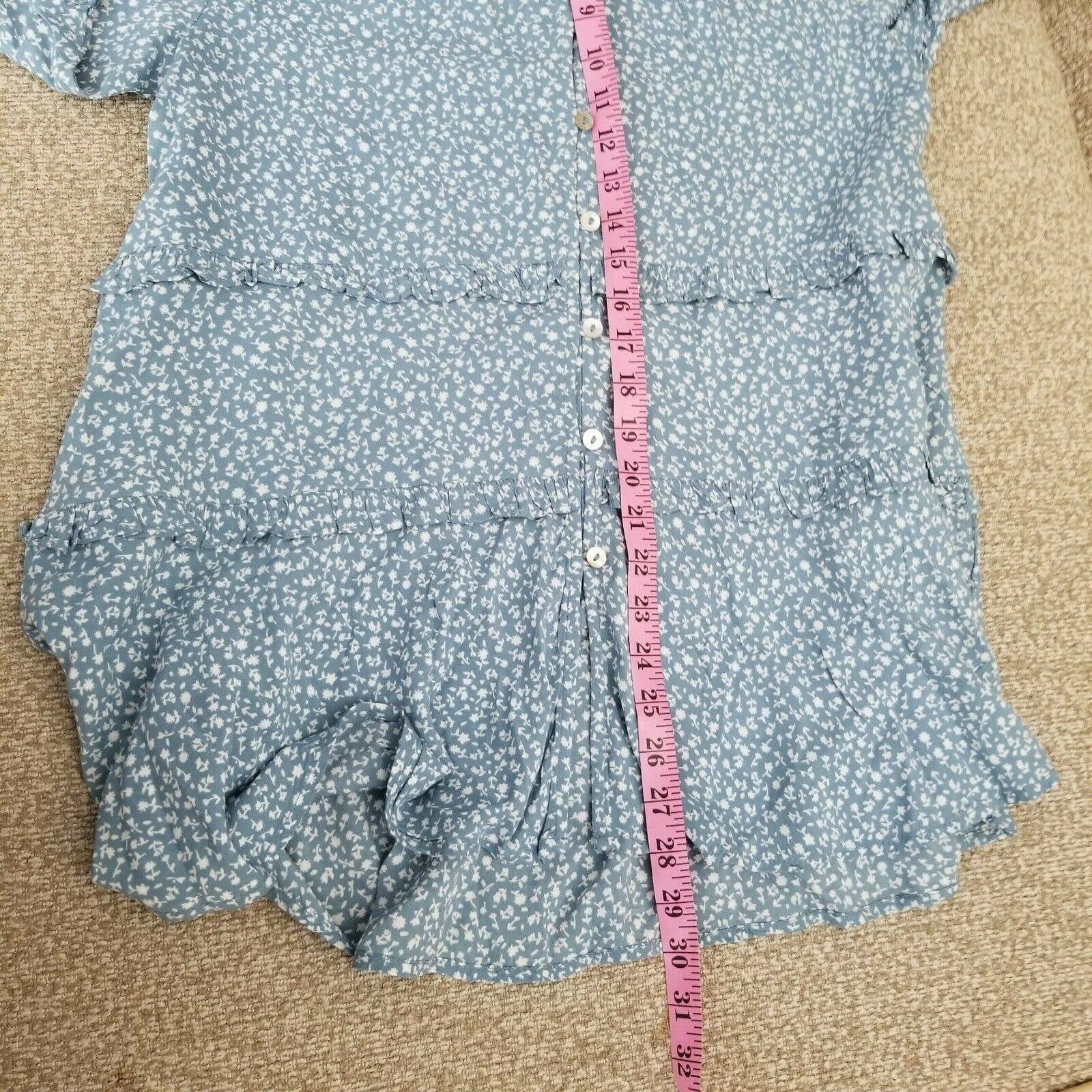 Most of our items come from a smoke and pet free home. If you have any questions or need more measurements, please contact us and we'll do our best to get those answers to you. We appreciate your support.Thank you 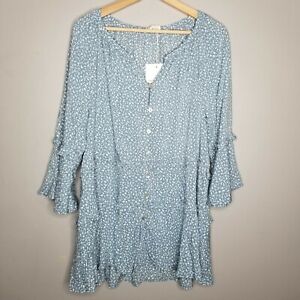 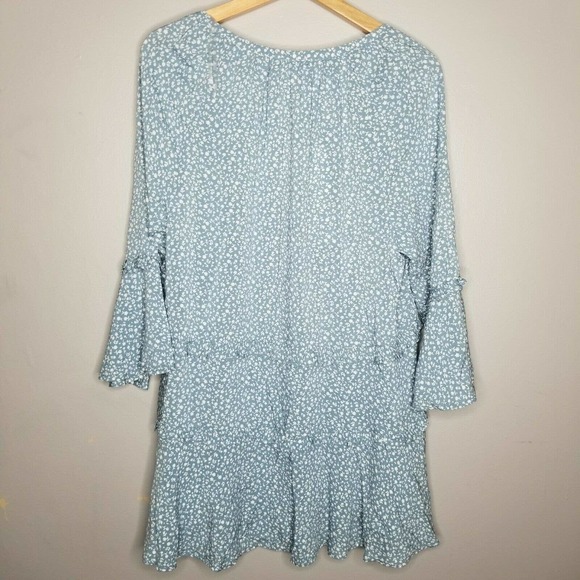 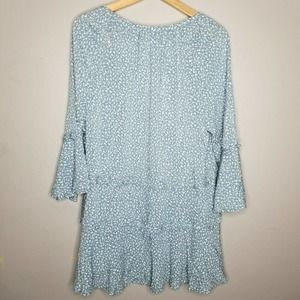 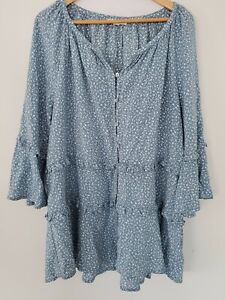 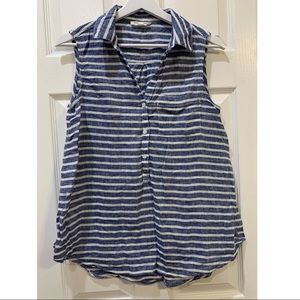 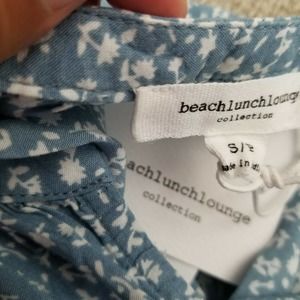 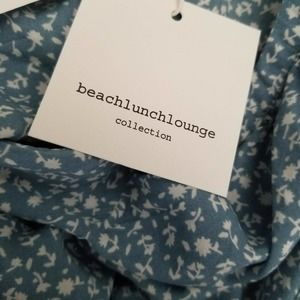 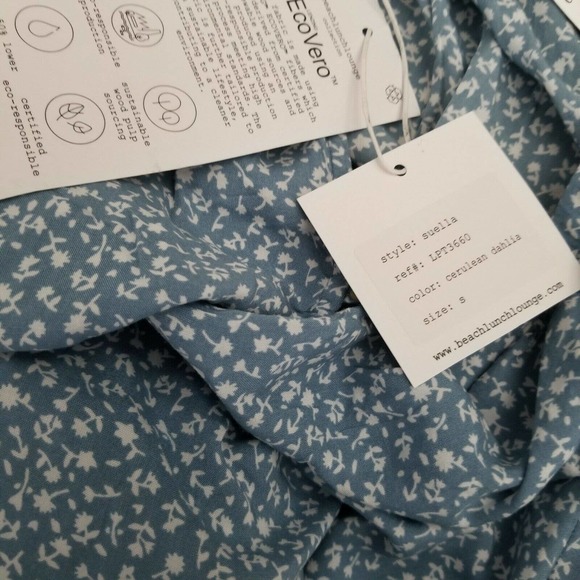